Man Of Soccer – Man Of Soccer is a new and fun game in the style of football and sports games from gamenpeople game development studio for Android devices, the first version of which a few hours ago for $ 1.99 It was released on Google Play and we decided to introduce it to you, dear users, as soon as possible. Designed in the style of LEGO games, this game includes 15 different teams from around the world, in which you play various football matches. There are several different modes to play, and to unlock all of them, you must first collect money in arcade mode to be able to unlock. The game has easy and addictive gameplay and only one minute is enough to learn! If you like low-volume football games and would like to experience a new game of this genre, do not miss Man Of Soccer.

Some features of Man Of Soccer Android game:

* Includes 15 different teams from different countries of the world

* Upgrade and train your characters and skills

* Decorate players with the jams you get

Man Of Soccer game currently has a score of 5.0 out of 5.0 in the Android market , which we provide to you in Usroid along with the modded version, which you can download by clicking to read more.

* Fixed game problems and changes in it 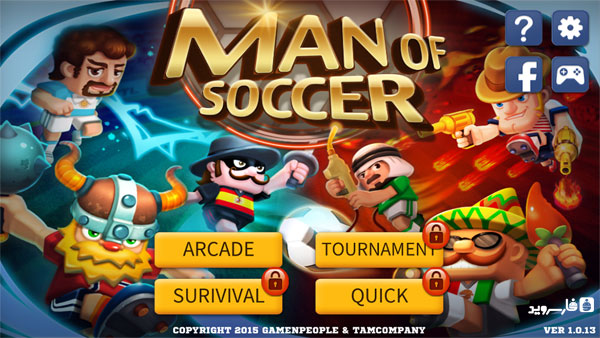 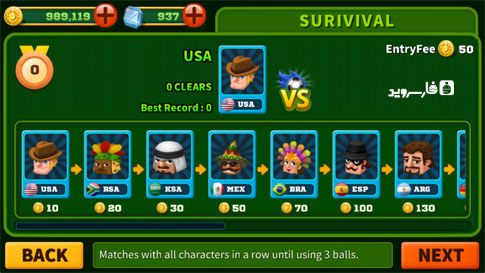 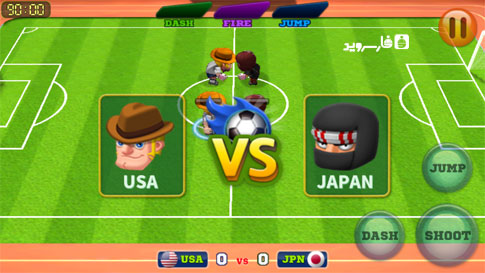 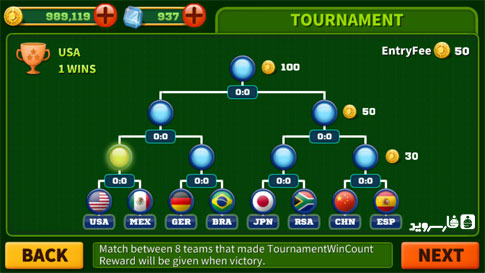