Man Vs. Missiles: Combat – The Battle of Aircraft and Missiles The second game in the Man Vs. MissilesIs made for free by the Indian studio Speil and has been released for Android devices. Usroid has prepared this game at your request, dear ones, and provided it with an exclusive modded version for free download and testing, so that you friends can easily download it and install it on your Android mobile phone or tablet. The studio made good use of the popularity of the first part and the second part as Man Vs. Designed by Missiles: Combat. This series of games is designed with a focus on being fun and competitive, and there is no mention of heavy graphics, high volume and complex gameplay. In fact, on the contrary, these games are quite simple and at the same time very attractive and fun. Man Vs. Missiles: Combat is built with the same features. In Man Vs. Missiles: Combat You play the role of a skilled pilot of a jet and a fighter plane that goes to dozens of different enemies on the battlefield. Your enemies are various jets and fighters that will chase and shoot at you to destroy you. In Man Vs. Missiles: Combat You can participate in two main parts: Career or Stage and Tournament. In the stage part of the game, 50 stages and missions are provided for you.

Some features of Man Vs. Missiles: Combat Android:

Man Vs. Missiles: Combat is a simple and very fun game that can fill your free time well. Although this game is fun and entertaining in nature, but its global rankings can be a very competitive game. The stages of the game will become more difficult and challenging in front of you, so prepare yourself to face fierce and difficult battles. This beautiful game with a very small volume of Usroid servers is ready to download. To learn more about this game, you can view the screenshots and then download it from the site’s high-speed servers. 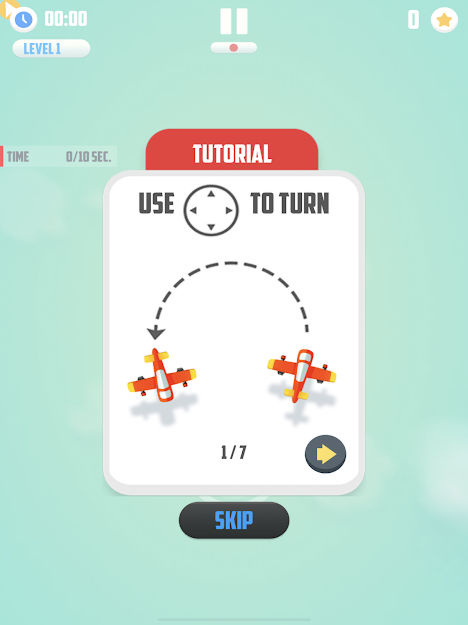 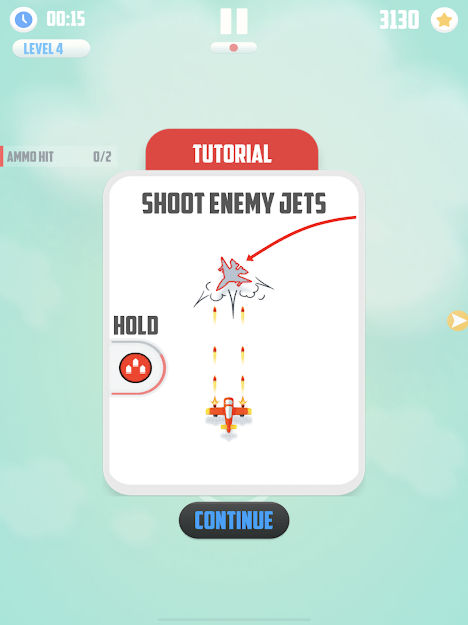 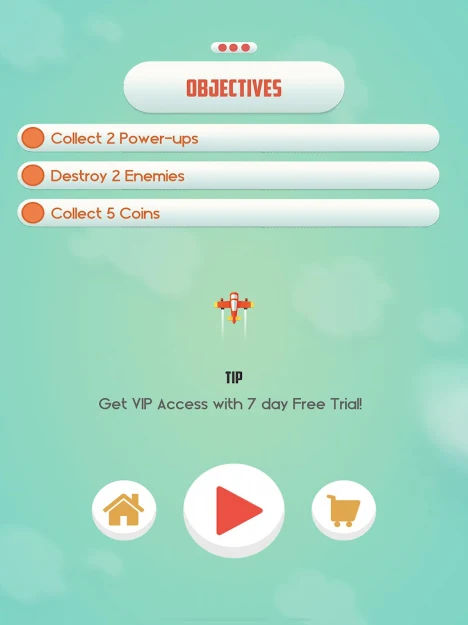 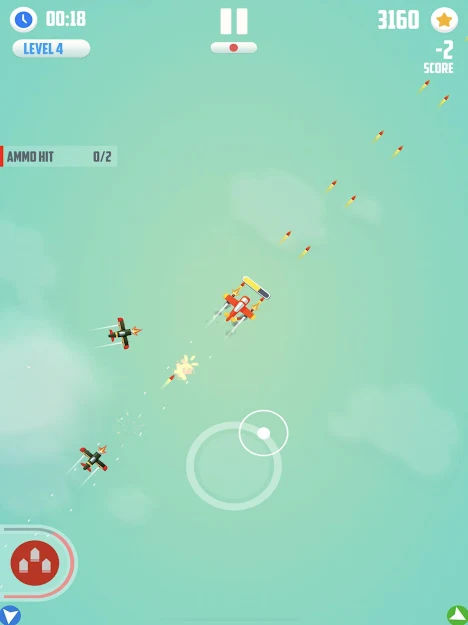 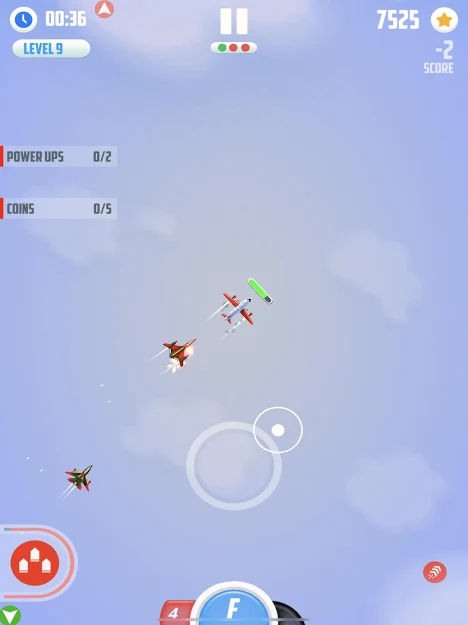 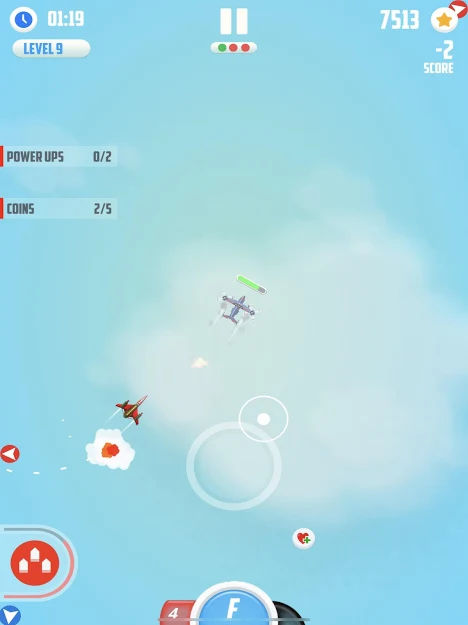 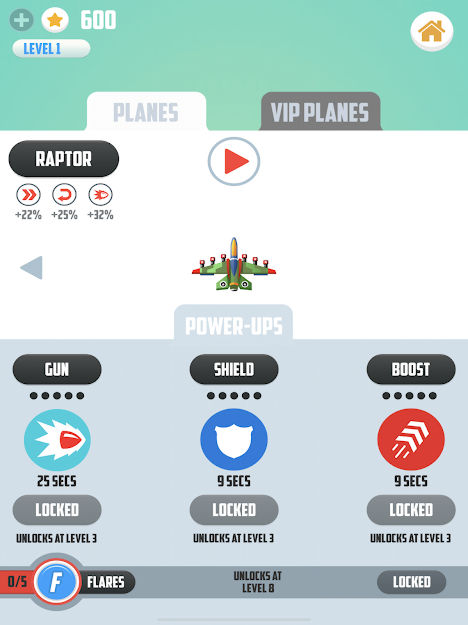 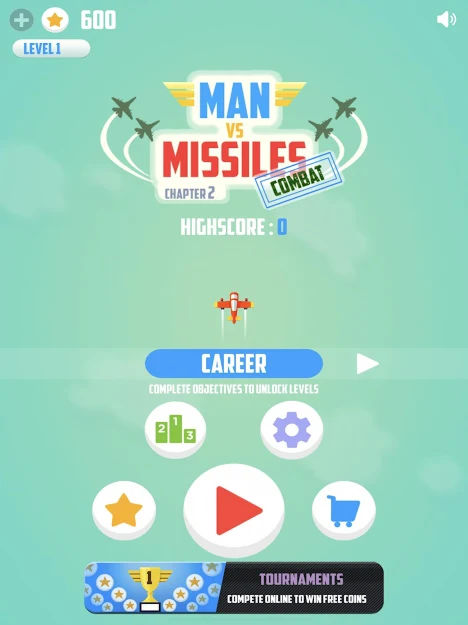