Man Vs. Missiles – Aircraft and Missiles is an action gameInteresting and exciting from Spiel gaming studio for tablets and Android phones, which is offered for free on Google Play, and at your request, its latest update, along with the mode with unlimited money, has been released for download and is in front of you! By installing Man Vs. Missiles On your tablet or Android phone, you can experience an interesting arcade game with a simple yet fun environment in which you have to fly as far as you can with your plane and not let the missiles hit your plane! A wide range of different weapons are also available to you, it is possible to pick up coins on the way and use them to buy new aircraft as well as upgrade your aircraft; By collecting coins, you can buy auxiliary items such as shields and speed, and on the one hand, prevent missiles from hitting the plane, and on the other hand, escape from missiles at high speed! If you are looking for a small and simple game to fill your free time Man Vs. Do not miss Missiles.

Game Man Vs. Missiles has been downloaded +1 million times by Android users around the world from Google Play and was able to get a good score of 4.4 out of 5.0 , which we have released in Usroid, the latest version of which comes with a download mode. You can first get pictures and video of the gameplay of Man Vs. View Missiles and finally download it from the site’s high-speed servers with one click if you wish. 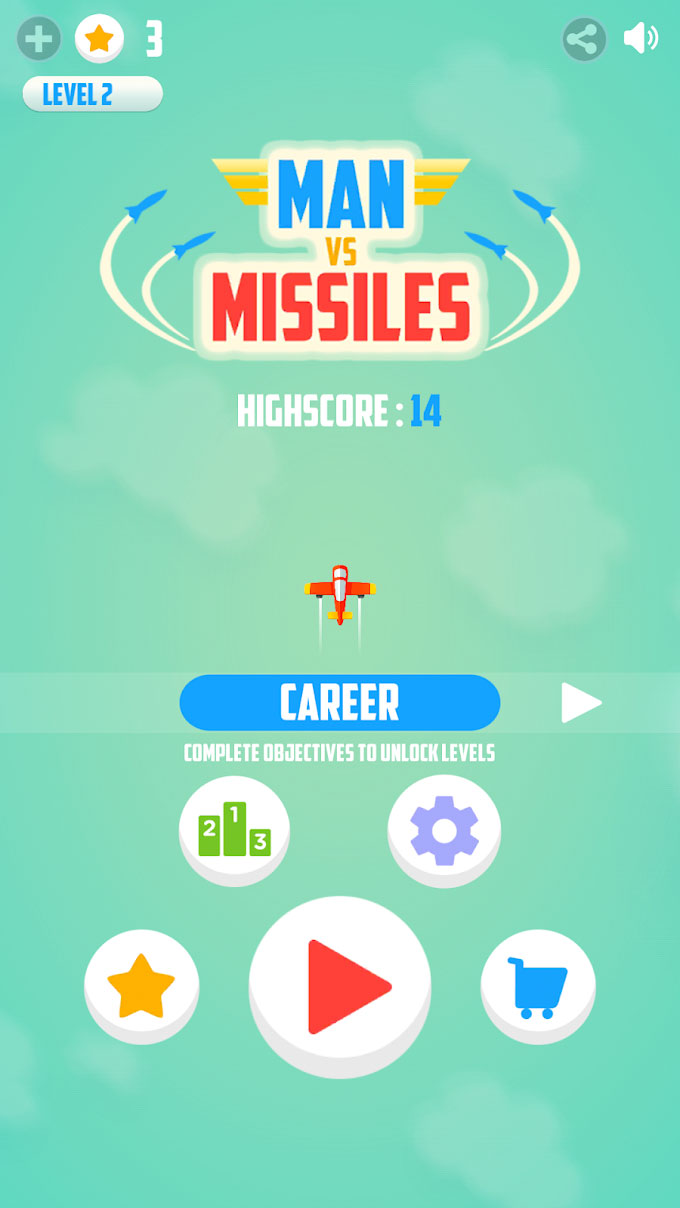 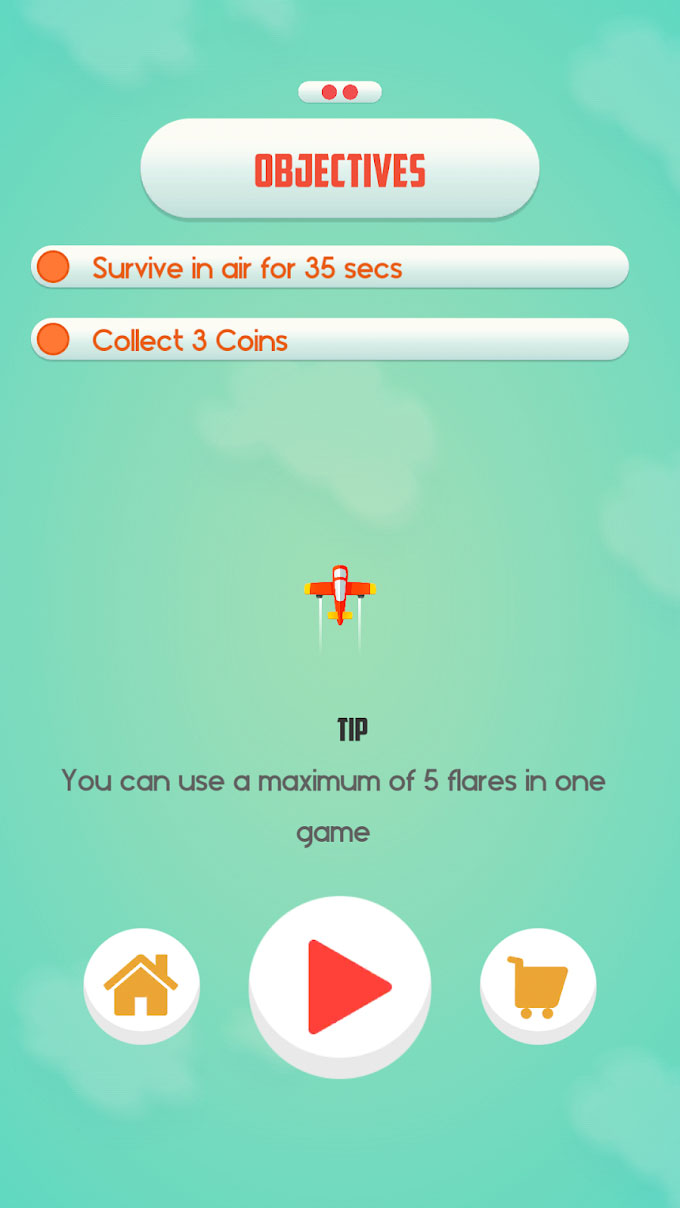 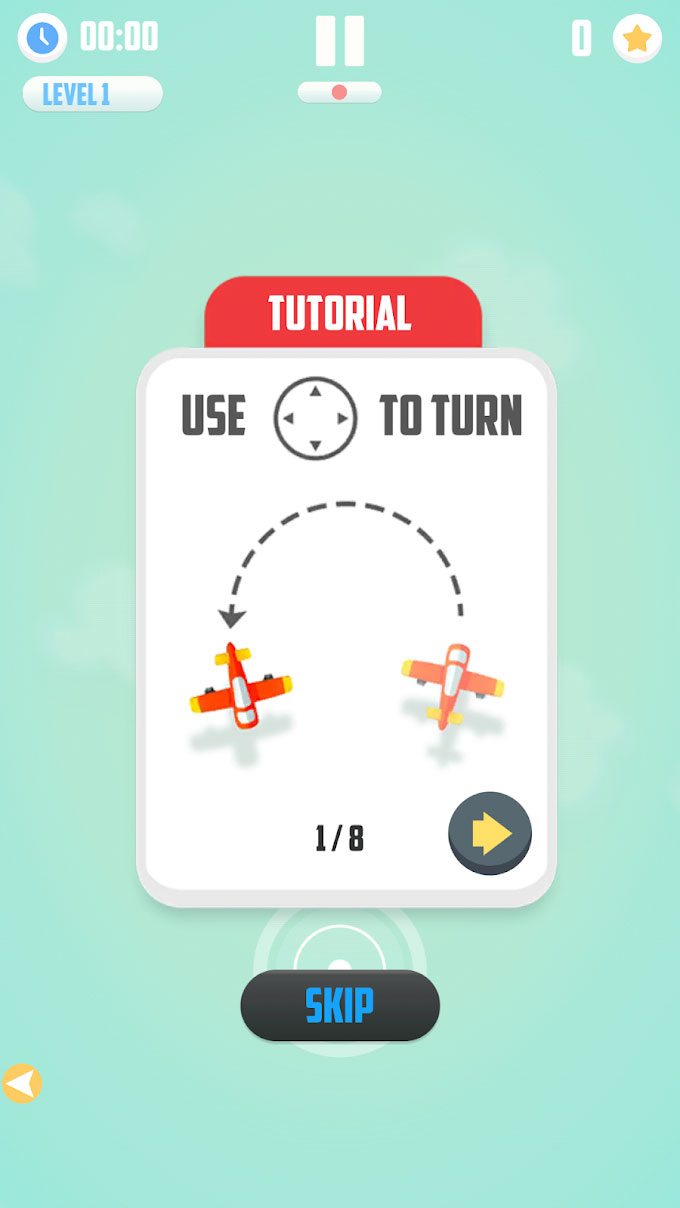 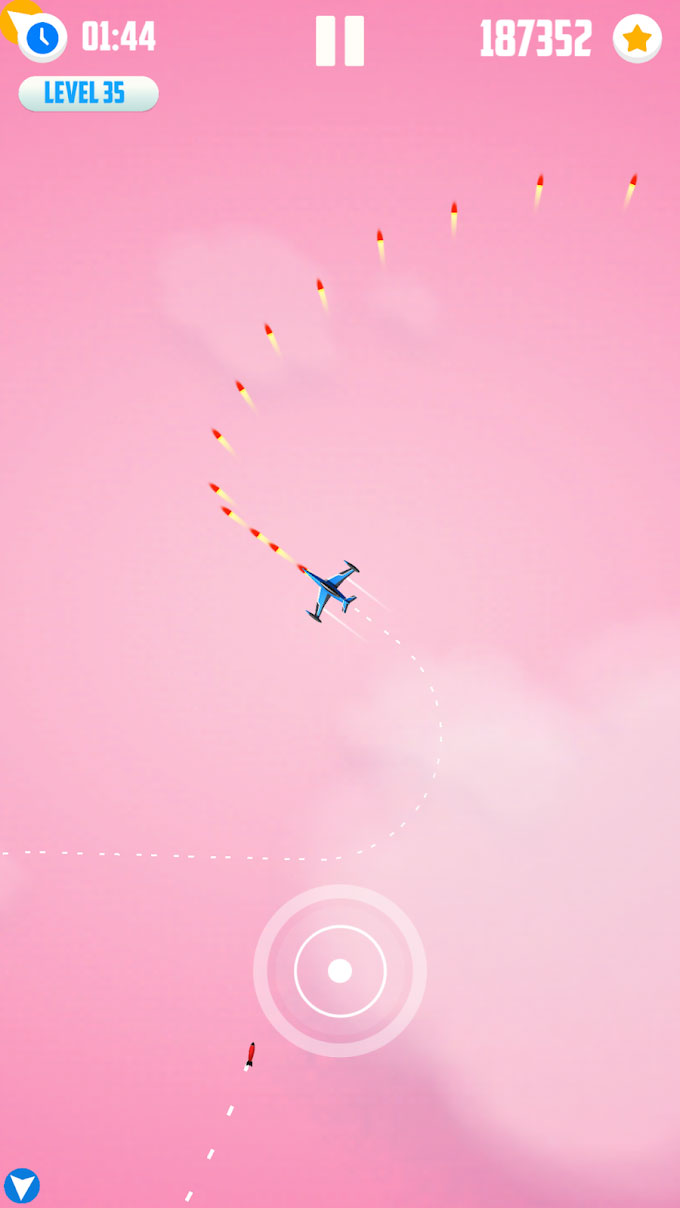 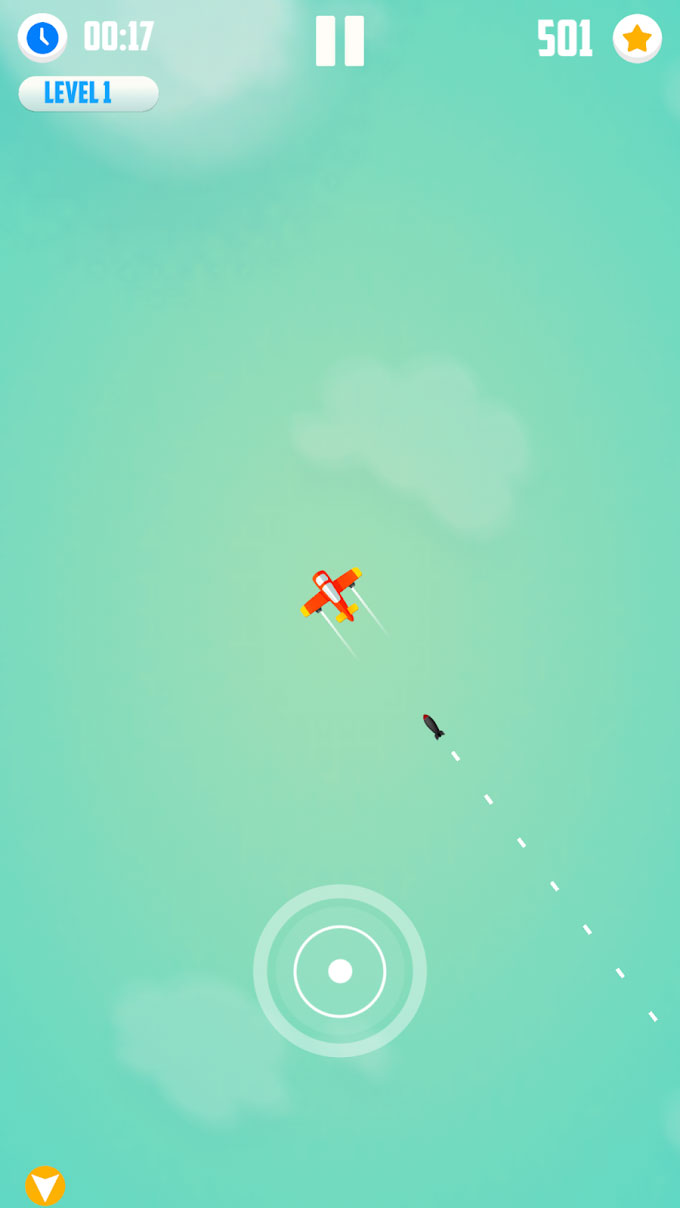 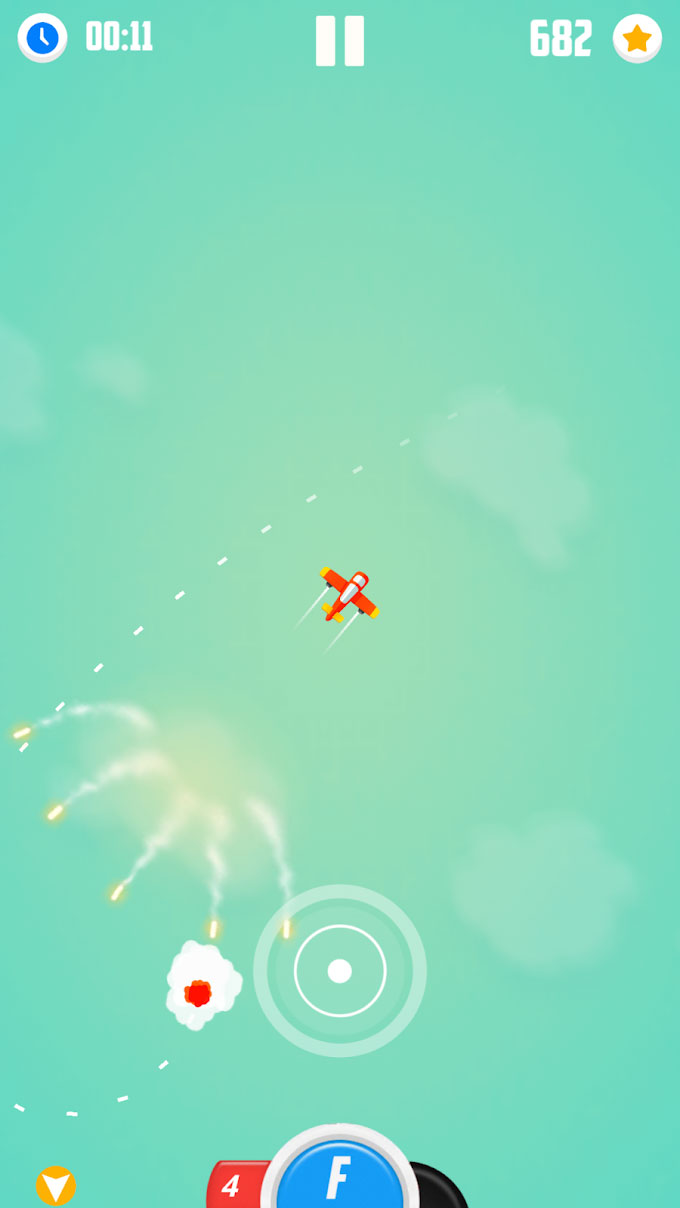 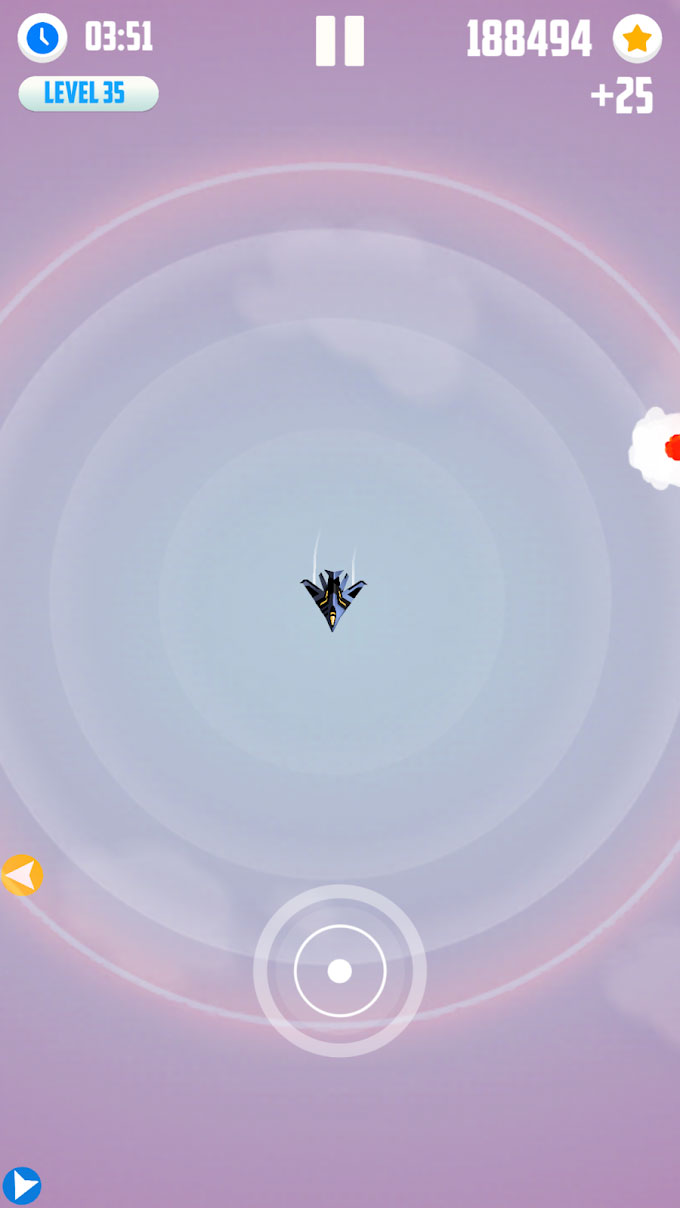 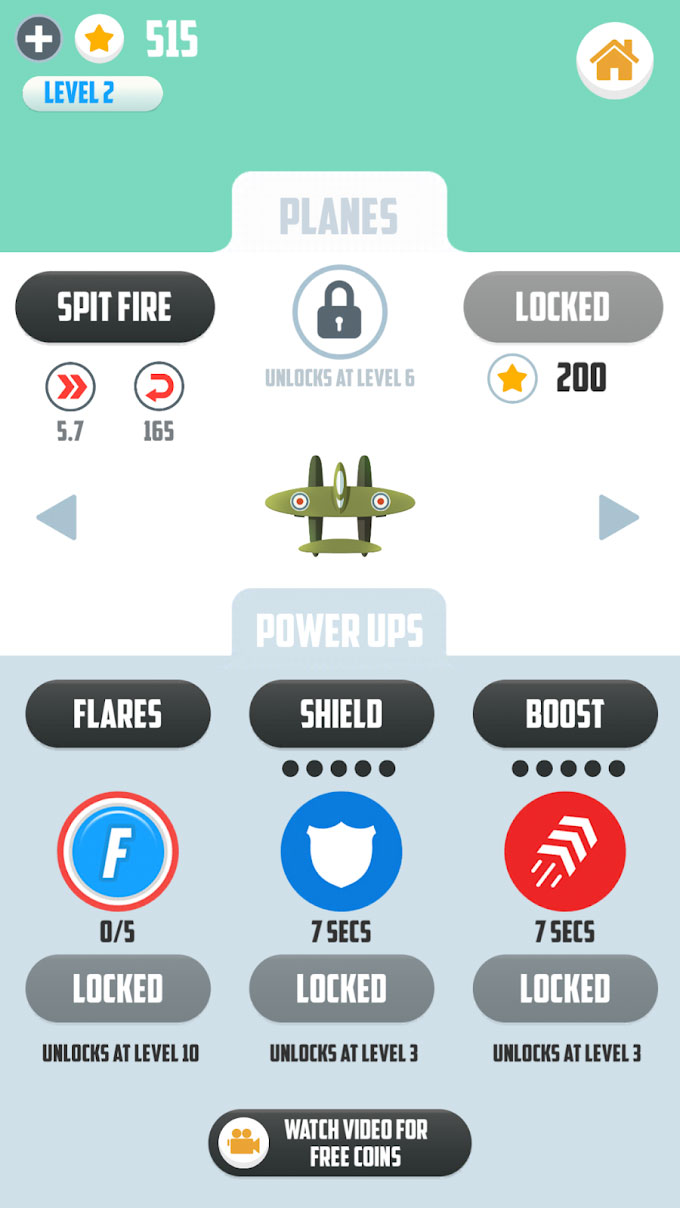