Mana Monsters – Legend of the Moon Gems – Monsters of ManaAn attractive game in the style of role-playing games from Artrix Limited game development studio for Android, which has been released for free on Google Play, and today we are going to introduce the latest version of its release along with the presence mode of you role-playing game lovers. The story of the game is as follows, some teenagers enter a cave that has been forbidden to enter. In this cave, they find eggs that belong to monsters. As the eggs hatch, they realize that these monsters are different from the others and decide to take care of them and, by empowering them, destroy the other monsters and stand against the corrupt government. Now your task in this easy game but with deep strategy is to win the battles in the best possible way to get various monsters and by empowering them to win on your way. Note that to get a better result in each match, you must strategically select the right monsters from their power to use their abilities and advantages against your opponents. Increase the level of monsters and evolve to build a team that is proud of any challenge. So if you are a fan of role-playing games, download this game from Usroid right now and give it a score if you like it!

Some features of the role-playing game Mana Monsters – Legend of the Moon Gems Android:

Game Mana Monsters – Legend of the Moon Gems to date on Google Play not only a formal launch early version of it for download are so far more than 1,000 times by Android users downloaded and installed. You can see the pictures and video gameplay of this fascinating game, which has beautiful graphics with great animations and epic stories, and then, if you wish, the regular version and its mode directly and completely free of charge. Download from Usroid high speed servers . This game, like other games, is tested and requires an internet connection.

Note: As mentioned, this game requires an Internet connection, and on some devices, the filter breaker needs to be activated for initial execution. 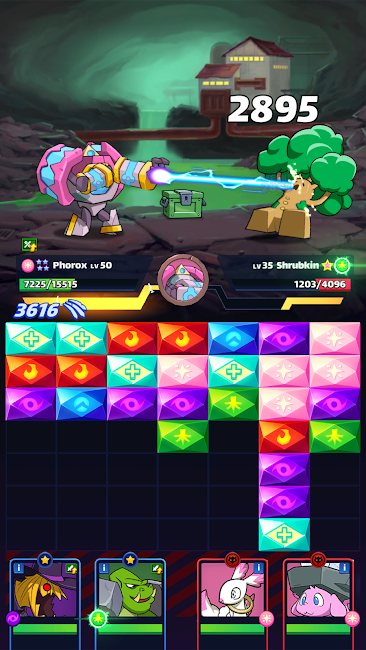 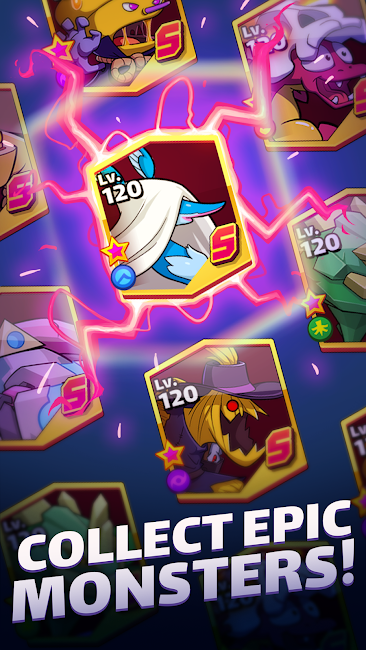 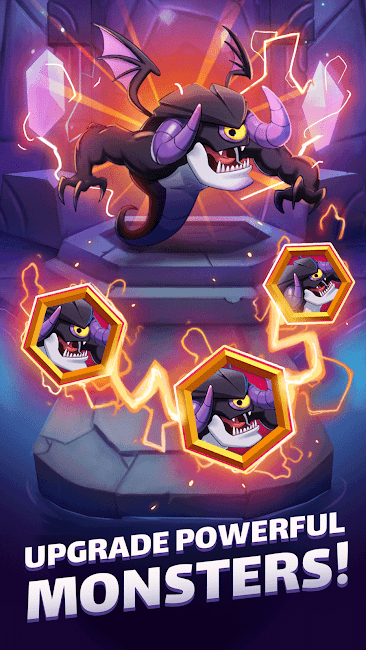 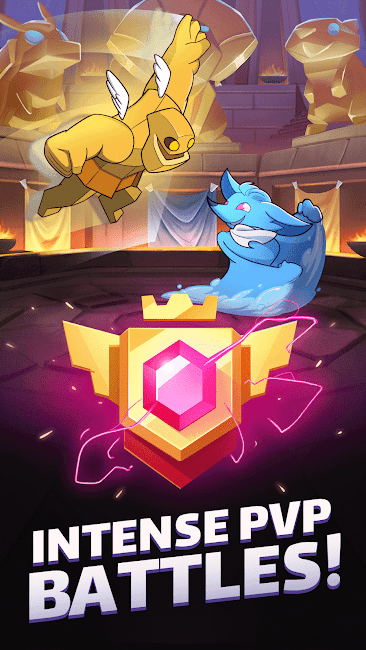 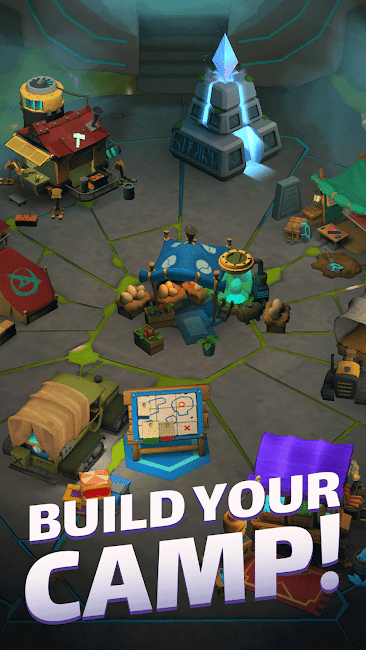 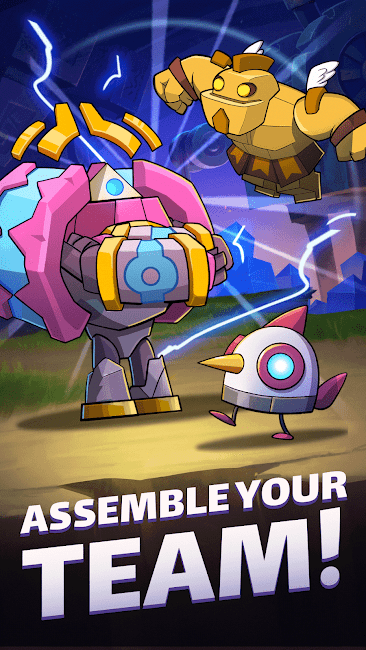