Mario Kart Tour – Mario Kart Tour is another game released from the world of Super Mario character and his constant friends, which has been produced by the Japanese company Nintendo, the creator and owner of this franchise, and has been released for Android devices. The company has previously released other works of this character for the Android operating system, the most important of which are Super Mario Run and Dr. Mario WorldYou can download each of them from the relevant page by clicking on their name. This time, we are going to make another game, which, of course, is far more popular than the mentioned games due to its different features, and is currently the most popular game from the world of Super Mario for mobile phones. The game in question is Mario Kart Tour, in which, as it is known, you have to participate in the role of the main characters of the Super Mario World series in the karting competitions and create a new excitement of these games for yourself. do. Mario Kart Tour is actually a remake of Super Mario Kart, released in 1992 and released for the Nintendo Super console. Mario Kart Tour is also the tenth title in the Mario Kart game series, which has now been remade for Android smartphones and tablets.

In appearance, the game Mario Kart TourIt is very similar to the classic and popular Crash Team Racing game, and just like that, in this game, you have to ride karts and participate in car racing with the characters of the Mario series. In Mario Kart Tour, you can use various items and special forces in your routes to help them overtake rivals or take them out of the way! For example, you can throw turtles at other opponents, upset their balance and stop them. You will be able to unlock different characters and also buy better cars. In this game, many points and numerous challenges have been placed so that players can enjoy Mario Card Tour for a long time and have a lot of fun. By earning better points and position in competitions, you can also improve your position in online rankings. It is interesting to know that this game recorded an extraordinary record in less than 5 days and registered more than 10 million downloads on Google Play in its name! alsoThe score is 4.0 out of 5.0 points scored by Mario Kart Tour so far. By preparing the final version of this game, we invite you to download the tested version from Usroid servers.

1 – The game is completely online and to run it correctly you may need to change the IP.
2 – A Nintendo account is required to log in to the game.
3 – There is no modded version for this game. Please do not ask questions about this. 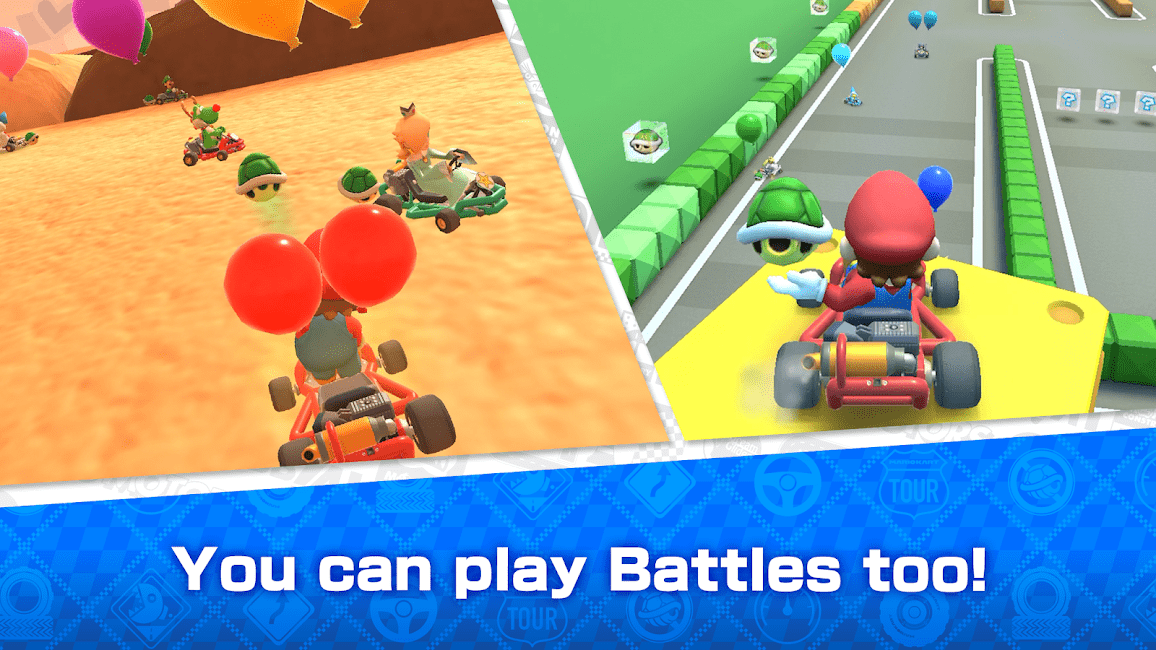 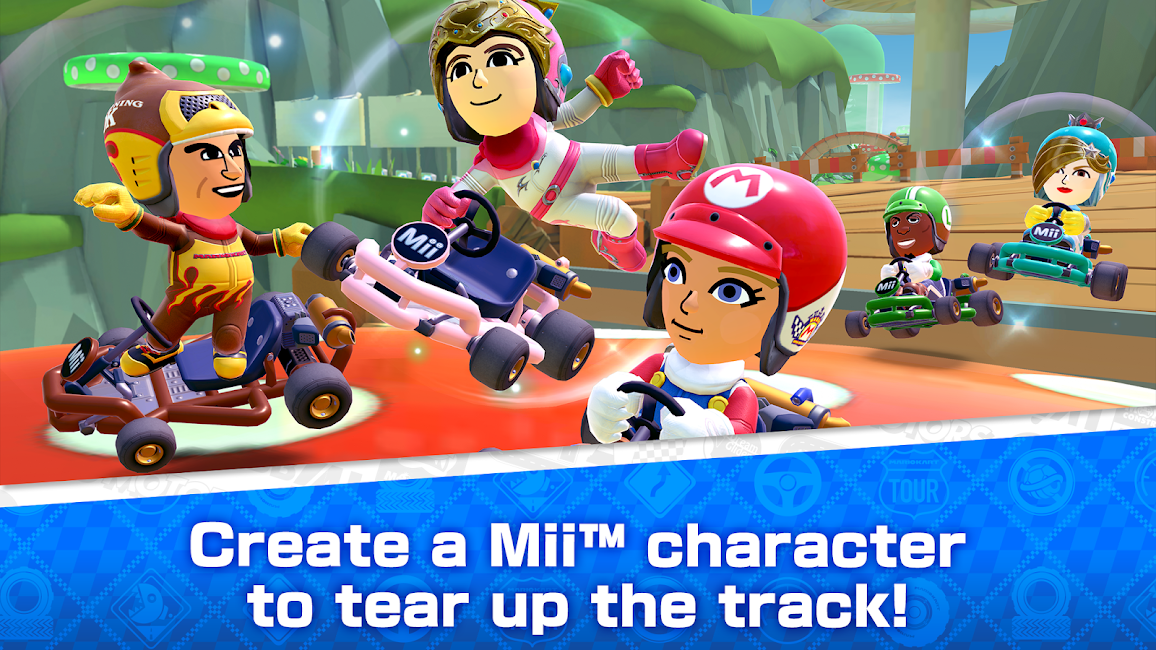 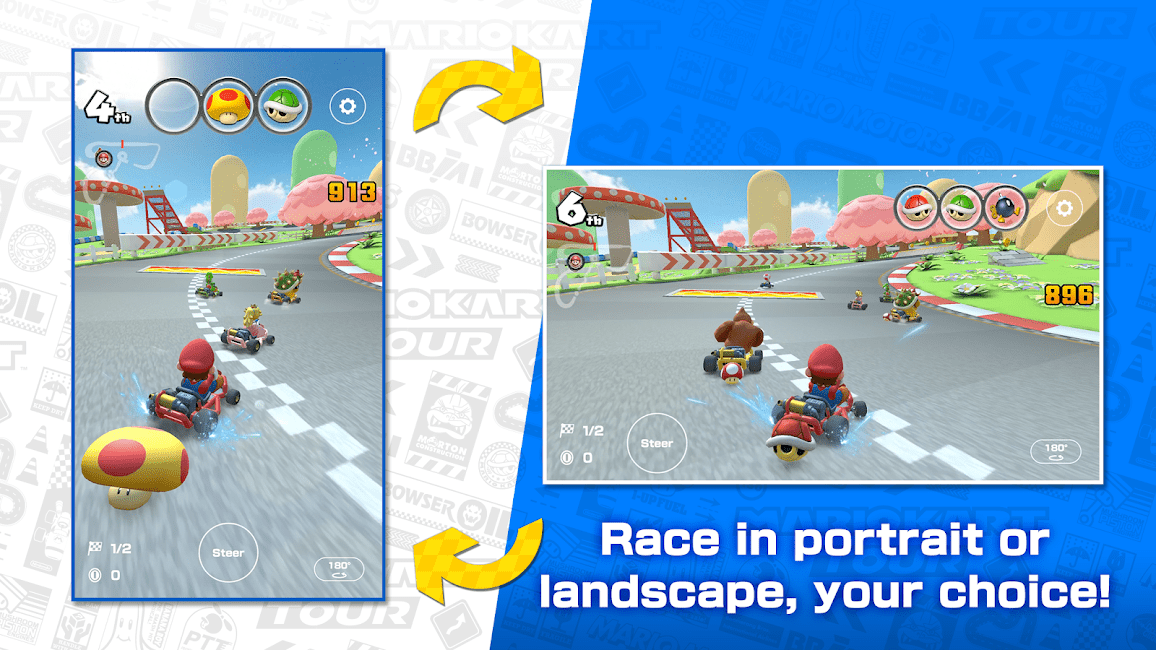 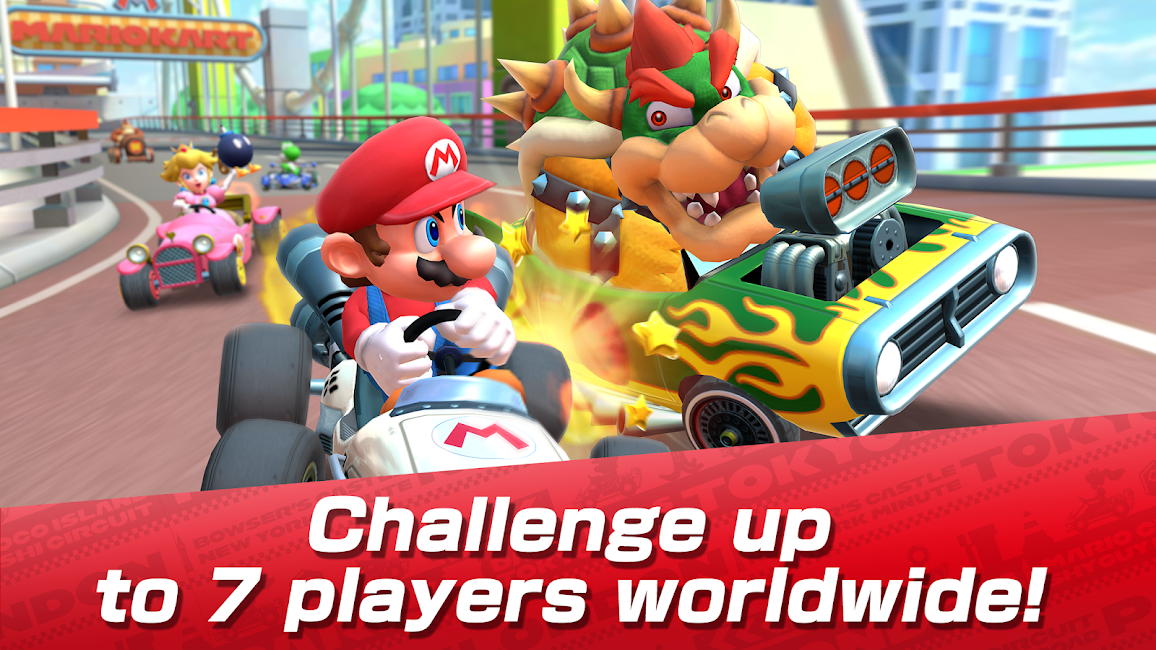 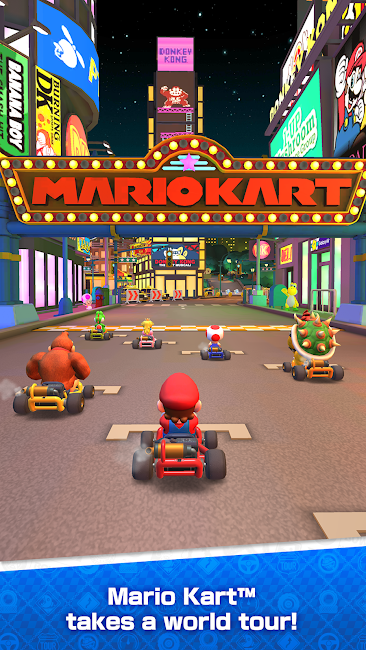 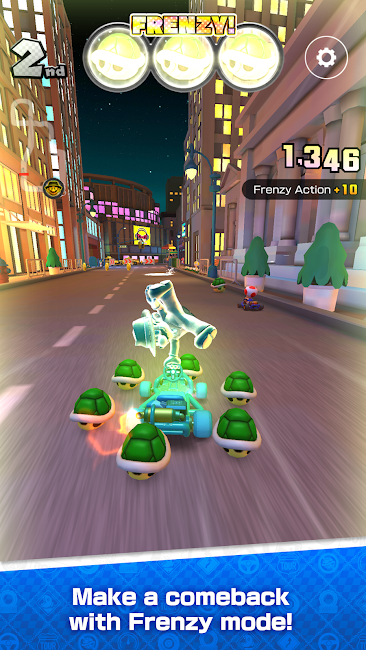 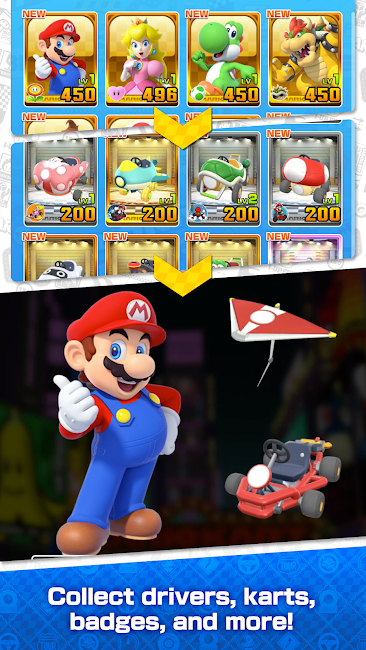 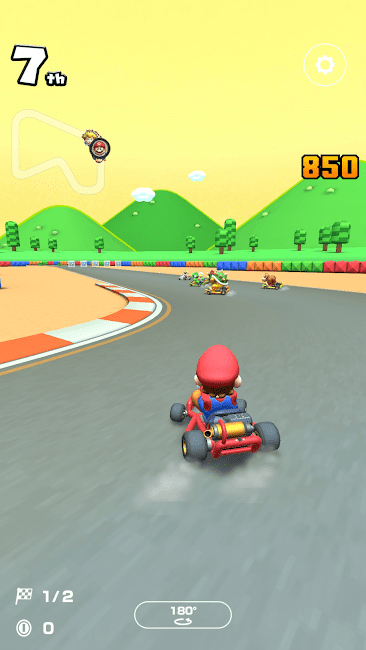