Maritime Kingdom v2.1.49 – A very beautiful and different strategy game “Empire of the Sea” Android + mode
A new game from GIGL Studio, the creator of famous games such as Paradise Island, a
new update on the 4th of January, simultaneously with the release and for the first time


Maritime Kingdom is a new and extremely beautiful game with a unique and truly enchanting design from GIGL game development studio, the creator of famous games such as  Cloud Raiders , Paradise Island , Cat StoryAnd… for Android devices, which was released for free on Google Play a few hours ago, and as always, we decided to take the lead and introduce it as soon as possible in the presence of users who love strategy games. As the name of the game and the title indicate, you are facing a sea game in which you have to build your powerful empire by the sea and despite defending your city against predatory enemies by sending a fleet to other parts of your property Increase and help expand your empire. If you are interested in Android strategy games and you want to experience one of the most different and best of this genre, do not miss the new Maritime Kingdom game in any way !

* Play and adventure in 4 different worlds

* A large empire with more than 40 types of buildings

* Trade over 30 resources including gemstones

Maritime Kingdom game currently has a score of 4.2 out of 5.0 on Google Play , which we have put for you along with the mod version in Usroid , which you can download for free by reading more.

Note: Maritime Kingdom game runs offline, and to compete with and challenge other users around the world, you can also connect to the Internet, and in principle, you can bypass both offline and online. 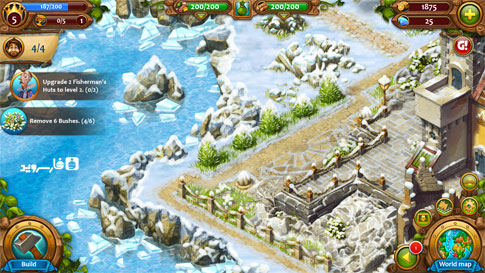 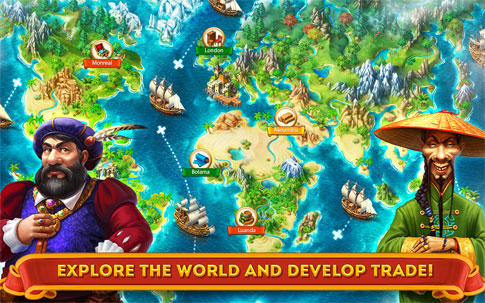 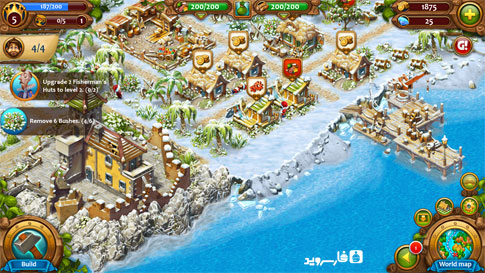 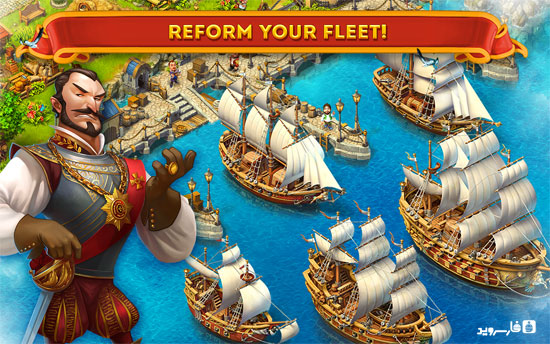 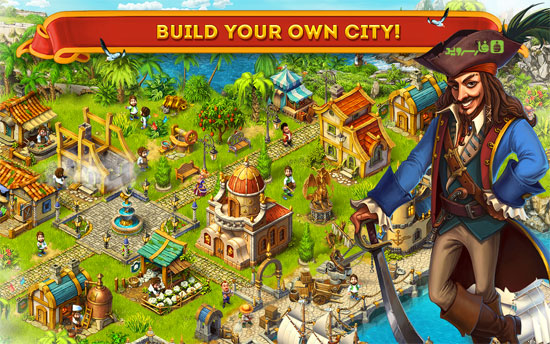 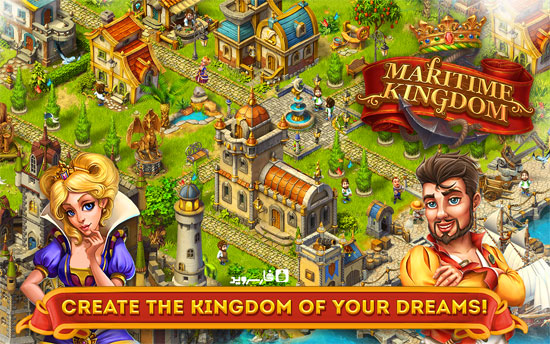 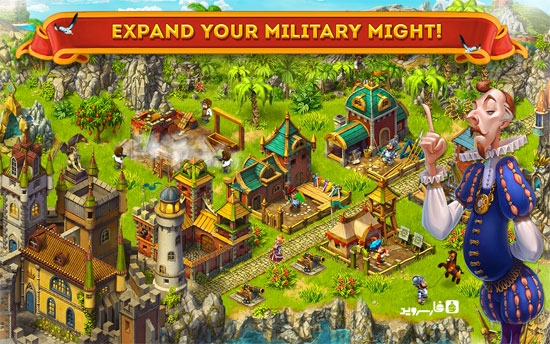