Marsus: Survival on Mars – Mars: Survival on Mars is an adventurous and very interesting game with an interesting and unique idea from Invictus Studio in Russia, which is a paid package for $ 1.49. Presented on Google Play. The main style of the game is Sandbox Survival. The story of the game is extremely exciting and disturbing. You play the role of an astronaut and a member of a research team aboard a spaceship to Mars. He arrives on Mars after several days of travel, but due to the weather conditions and unfavorable condition of the spacecraft, he can not land the spacecraft on the surface of Mars without any problems and your spacecraft will be disabled due to a severe collision. From this moment on, your responsibility to survive and survive on this planet begins. Your first task is to put out the fire that broke out after the ship was damaged. You have lost the only means of returning to Earth and now the only living thing on the whole of MarsYou are! Your working conditions are very challenging and it will be very difficult to survive on this unfortunate planet. Your oxygen tank will run out soon and you will have no food to eat. But these are not the reasons for your surrender! You have to build a small base as soon as possible and use advanced equipment to produce and grow plants in special containers and thus build a small farm and garden! By creating this farm and growing these plants, you not only provide your nutrition, but you can also fill your air oxygen tank with the oxygen produced by them.

In Marsus: Survival on MarsThere are many other features as well. For example, you can use a drilling rig to dig the surface of Mars to find different things. You can also discover important items and resources such as uranium by breaking boulders and rocks! You need to develop your base with the obtained resources and try to survive as much as you can! The style of play is first person and the gameplay takes place almost in an open world. You can go around and explore the area by exploring different areas and find more things to survive. But you should always be on the lookout for special and unexpected threats! The graphics and 3D designs of Marsus: Survival on Mars are fantastic and are at the level of console games! The graphic details of the game and unique simulations have made the atmosphere of this game amazing and the real feeling of the main character of the game will be transferred to you well. Marsus: Survival on Mars has been purchased 5,000 times on Google PlayIt also has a score of 4.0 out of 5.0 . In the following, you can download the purchased version of the latest update of this game as tested in two types, normal and mod, from Usroid , and have fun in a very exciting adventure. By watching the video of the game trailer, you will notice the high quality and excellent details of the game graphics. We suggest you do not miss this fascinating game. 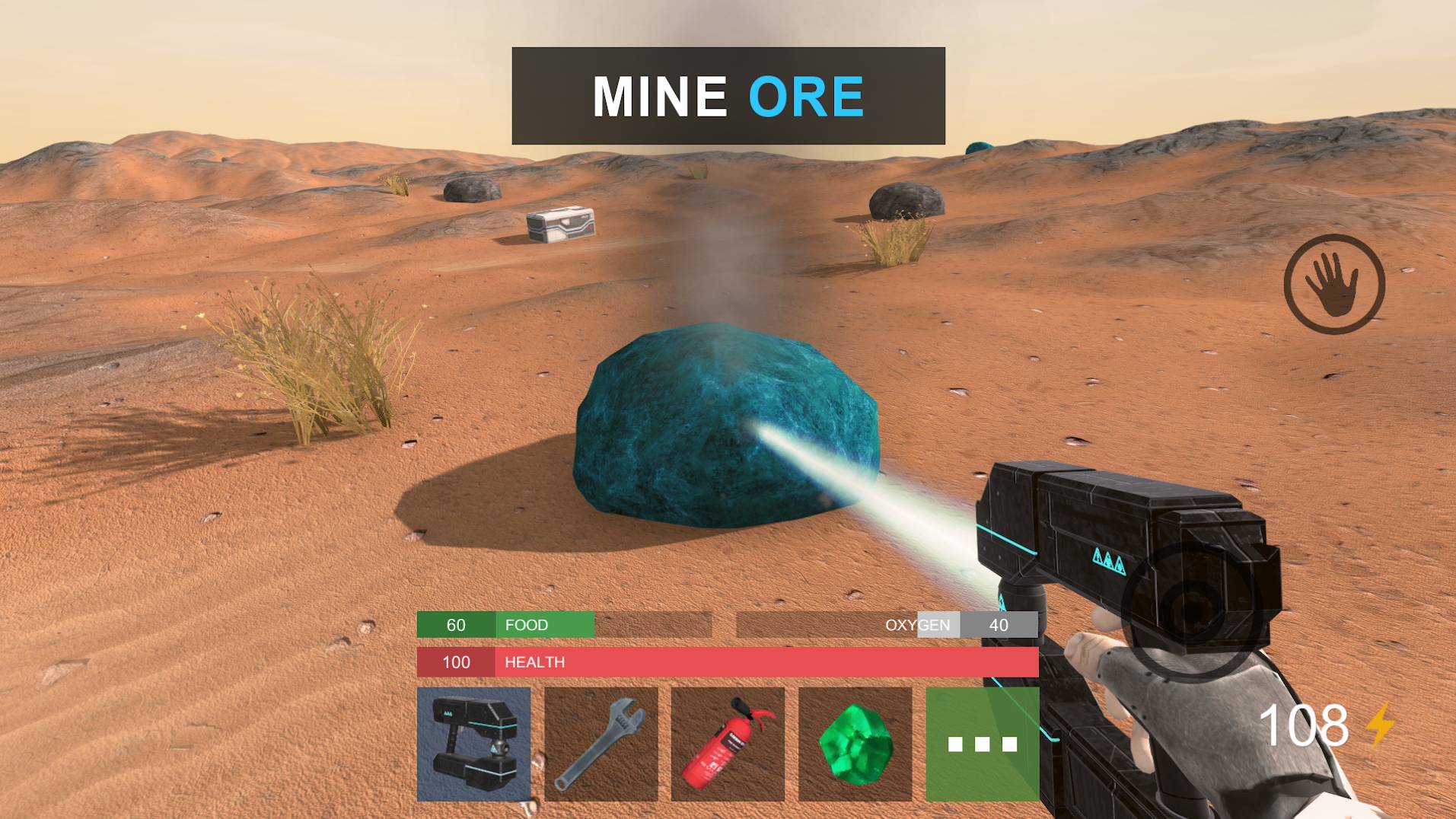 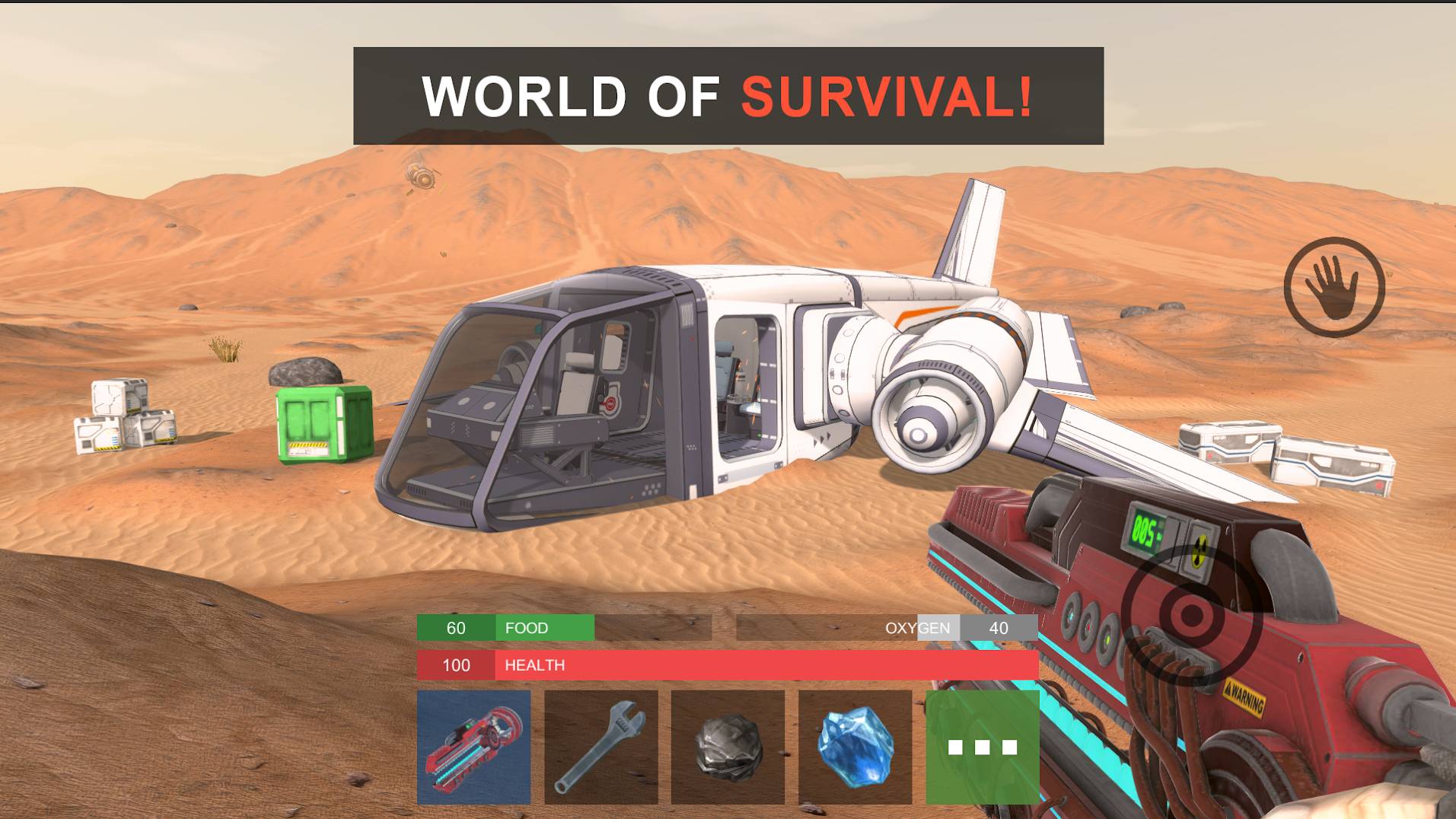 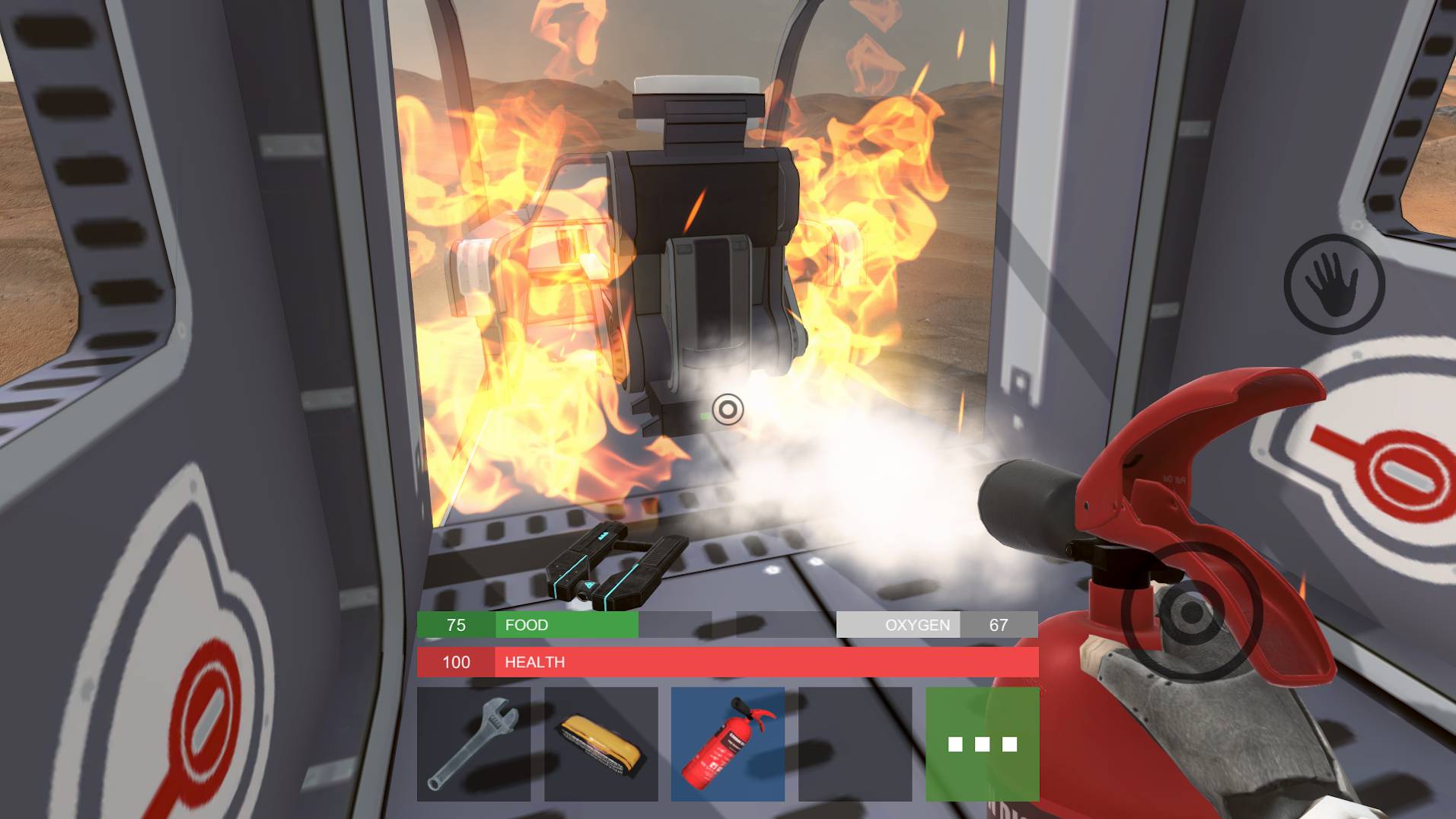 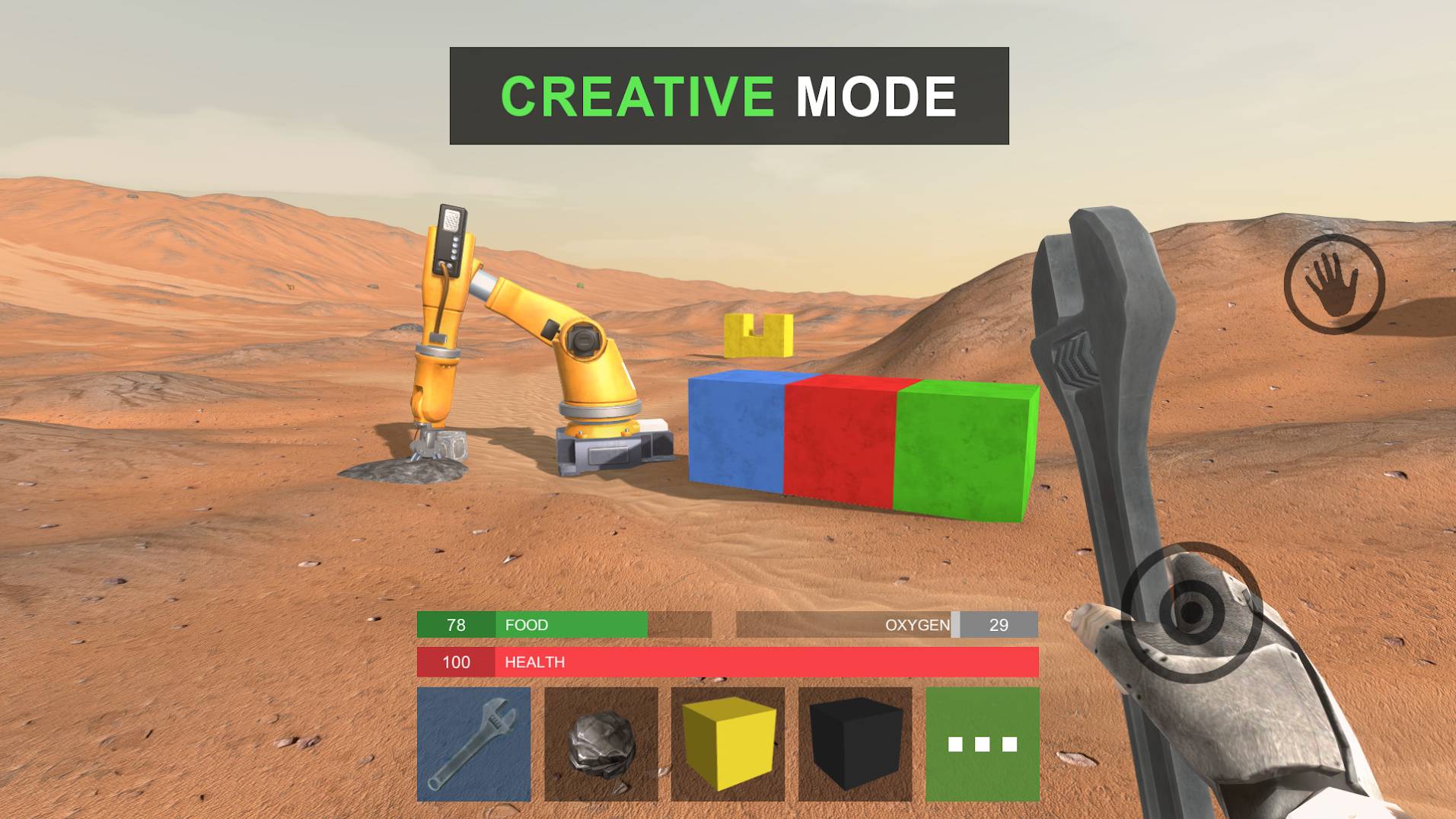 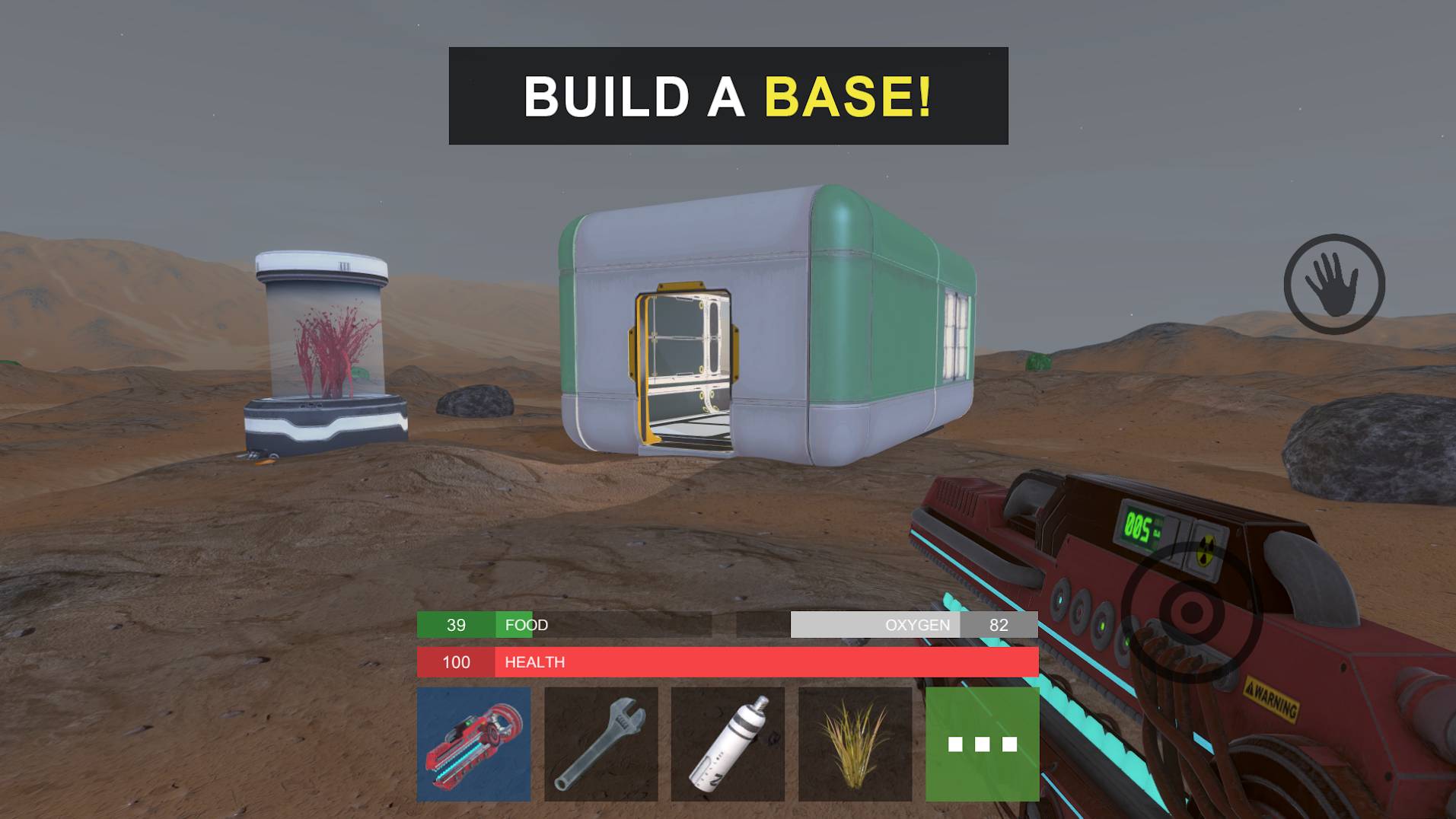