MARVEL Avengers Academy New and popular game of Avengers Academy in the style of adventure games from TinyCo game development studio for Android operating systemWhich is available for free in the Play Store and in a very short time has been able to be downloaded more than 10 million times by Android users around the world and is on the list of the most popular Google Play games! The game is offered in contrast on Google Play and we give the explanation from the developer: “In MARVEL Avengers Academy, you will experience Marvel Avengers in a way you have never done before! Prepare your superhero academy and accept students with special abilities! Discover the talents of heroes and other avengers, change your destiny in your favor and become a legendary hero! In challenging battles and missions, you will learn how to use each character’s unique and exceptional ability against evil forces and monsters; Most of Marvel’s famous heroes are in the game and you can join the breathtaking battles in the role of each; Heroes like: Hulk, Iron Man, Thor and Loki! ” In general, in this game, the player can join the school of superheroes and start a new life for himself there and increase his power by upgrading his skills! If you are a fan of adventure games, no doubtMARVEL Avengers Academy game will attract your attention!

Game MARVEL Avengers Academy is now at the Play Store has a rating of 4.2 out of 5.0 that we Usroid the latest version with the version put to download mode. As it is clear from the red Wi-Fi symbol on the left and top of the post, this game is online and you always need an internet connection to play.

– Saddle, you can download the latest and latest version of MARVEL Avengers Academy game from this page at the same time as it is released by the manufacturer. 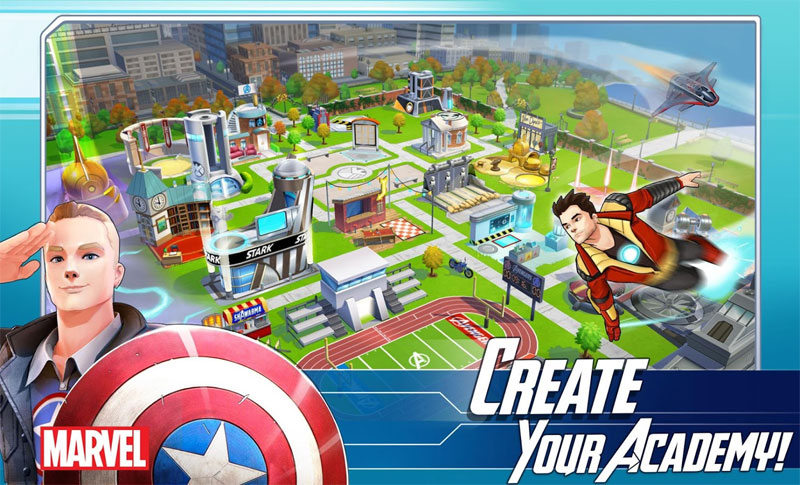 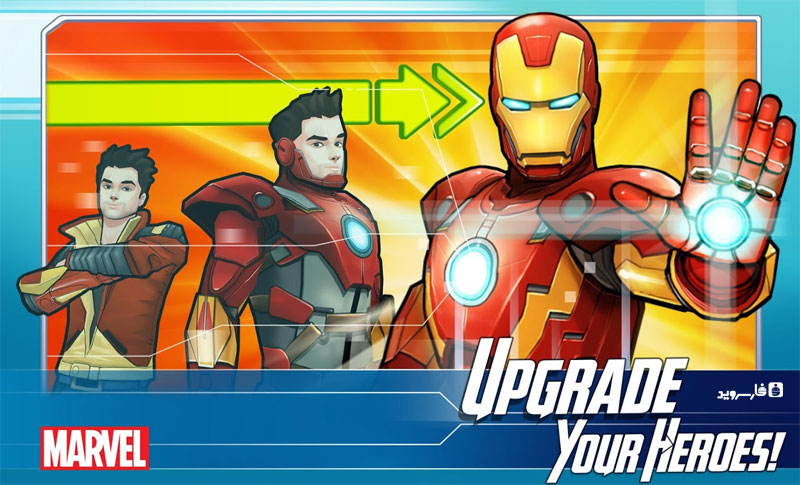 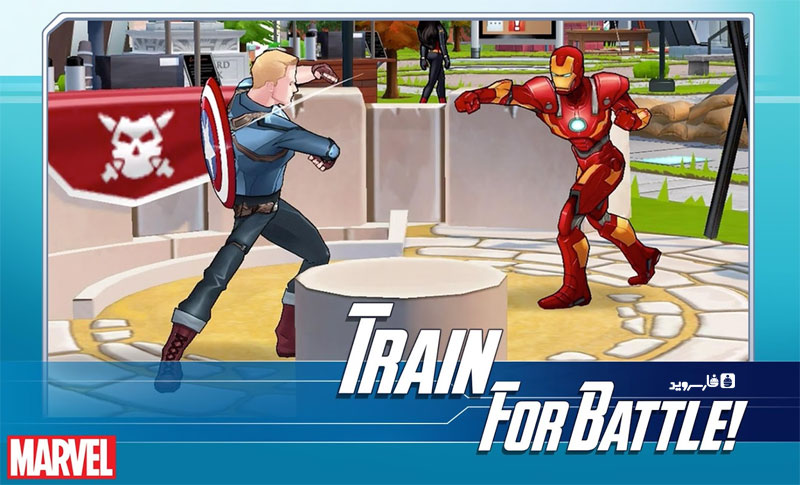 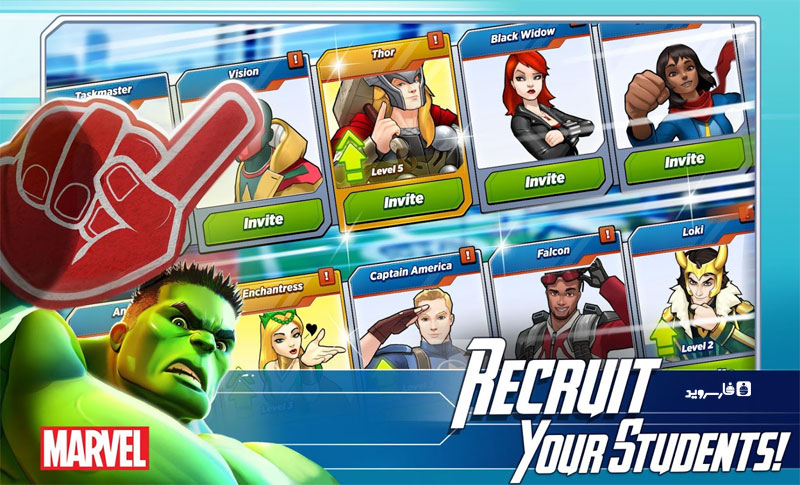