A great card game from the popular NEXON Company studio 🙂

MARVEL Battle Lines – Marvel Battle Lines is a very beautiful card game with excellent design and construction from NEXON Company for Android, which is offered for free on Google Play, and as always, we have decided for the first time in Iran.Introduce it to you and bring you card game enthusiasts to your delight! The general story of MARVEL Battle Lines is presented by the developer as follows: “The Cosmic Cube is broken and Marvel’s world is in chaos! Now you have to join legendary heroes like Avengers, the Guardians of the Galaxy, Spider-Man and… and save the world by collecting splits! Collect more than 100 different Marvel’s favorite cards such as Captain America, Thor, Daredevil, Venom, Doctor Strange and Thanos and try to reach your goal of saving the world! ” Two different single player and multiplayer modes let you have fun! If you are a fan and lover of card games, without a doubt, this game will attract your attention with its wonderful design and construction!

Game MARVEL Battle Lines To date, thousands of times by Android users around the world downloaded from Google Play and we Usroid first edition have offered her free to download! You can first view images and video of the gameplay of MARVEL Battle Lines, and finally, if you wish, download it with one click from the site’s high-speed servers! Finally, MARVEL Battle Lines have been tested by us and run without any problems!

Note: The game has about 800 to 900 MB of data that will be received in the initial run! 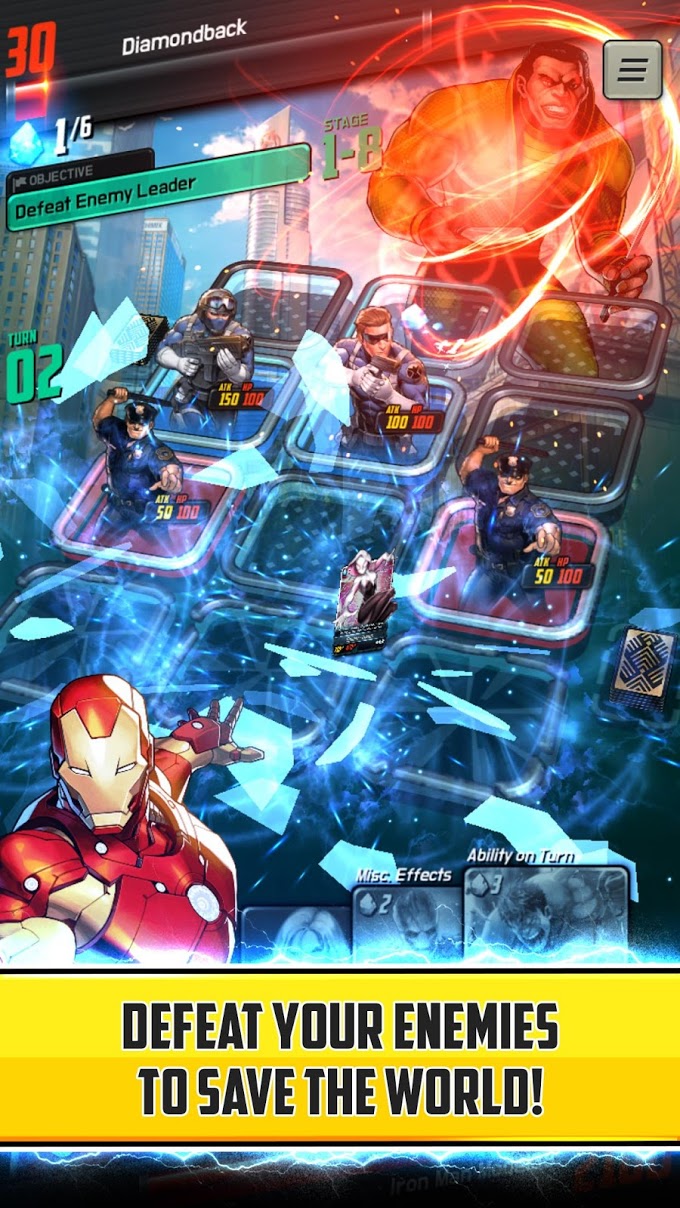 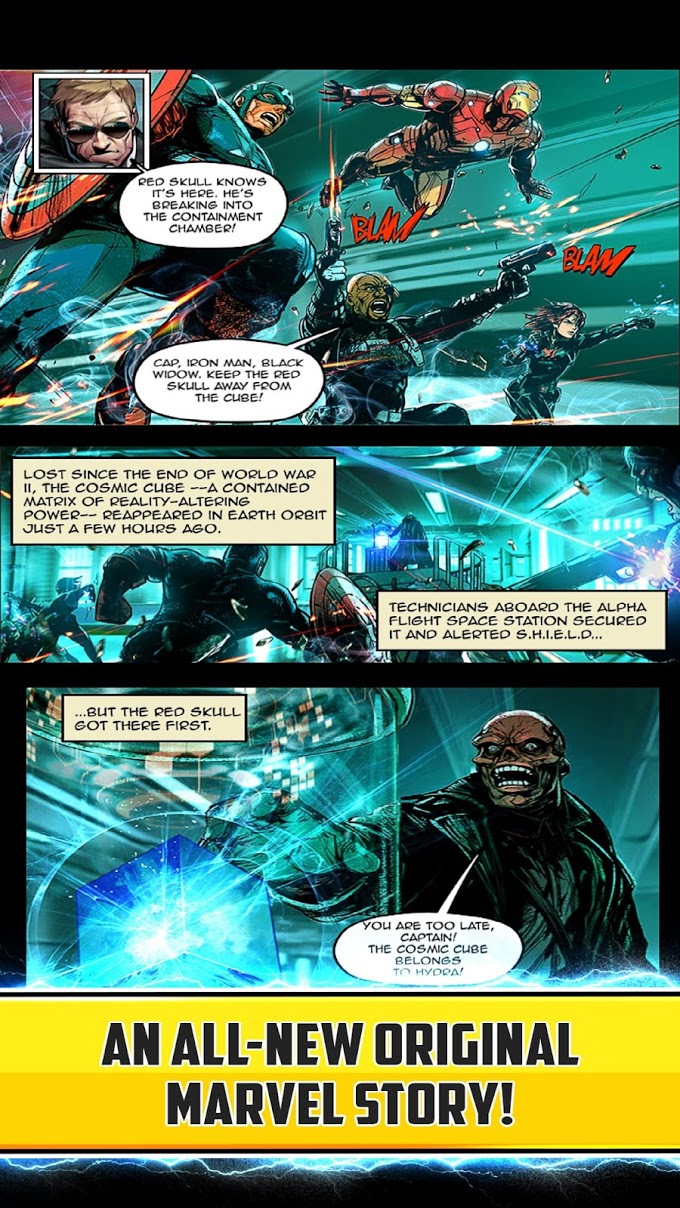 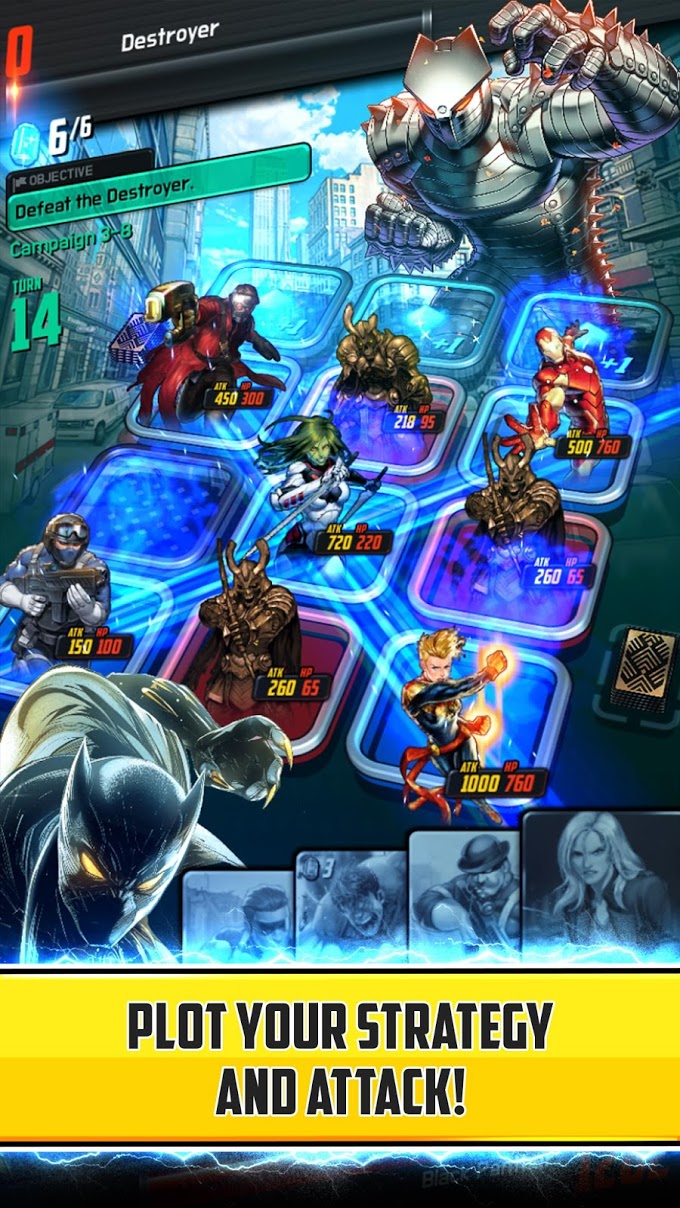 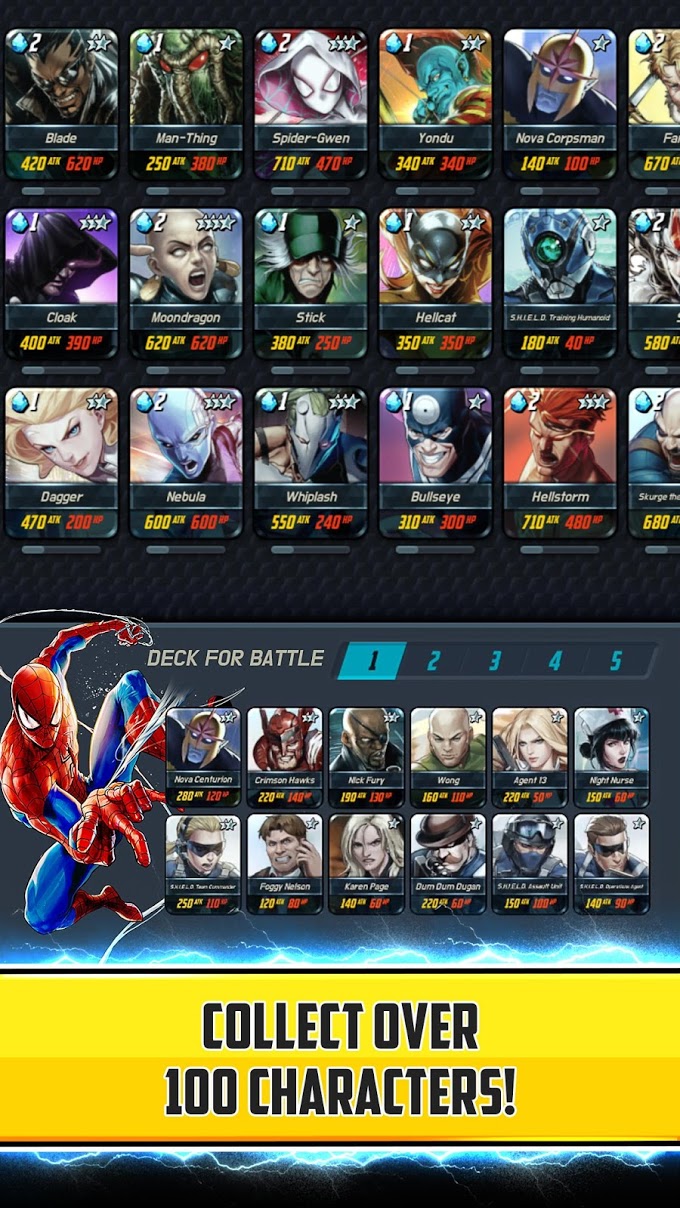