Marvel Contest of Champions Super beautiful and graphic game of Marvel heroes from Kabam famous gaming studio for Android devicesWhich is offered for free on Google Play and so far has been downloaded more than 100,000,000 times by Android users around the world and is one of the most popular action games and we decided to make it your presence, game lovers. Introducing campaigns! In this game, all the famous Marvel heroes are present, from Spider-Man to Iron Man! In the role of these legendary characters, you will face a variety of terrifying and powerful animals and creatures, and you must defeat them with your blows and unlock new heroes! Collect a collection of heroes for really exciting battles in black and experience one of the best Android fighting games, stunning HD graphics along with addictive gameplay are among the things that have made a great game, the game Its volume is really graphically and awesomely designed and it will appeal to all game lovers We offer action and you can try it!

Some features of the Marvel Contest of Champions Android action game:

Game Marvel Contest of Champions is now in the Android Market has a rating of 4.3 out of 5.0 that we Usroid to users of the latest versions and updates it for the first time with the mode of introduction, and to download’ve put 100% tested And runs on your device without any problems; As mentioned many times in the text of the post, it is an online and internet game and always requires an internet connection to run.

Note: Game data is received through the game itself and from within the game. 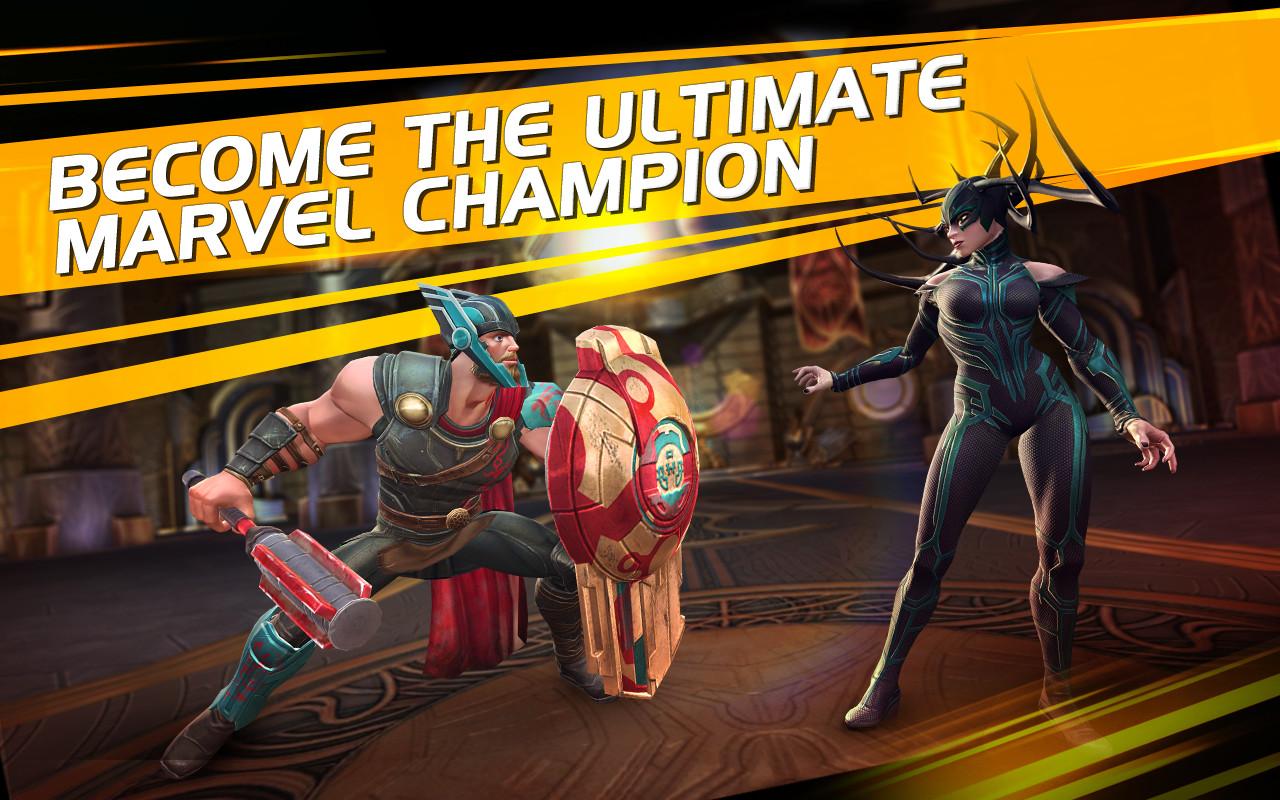 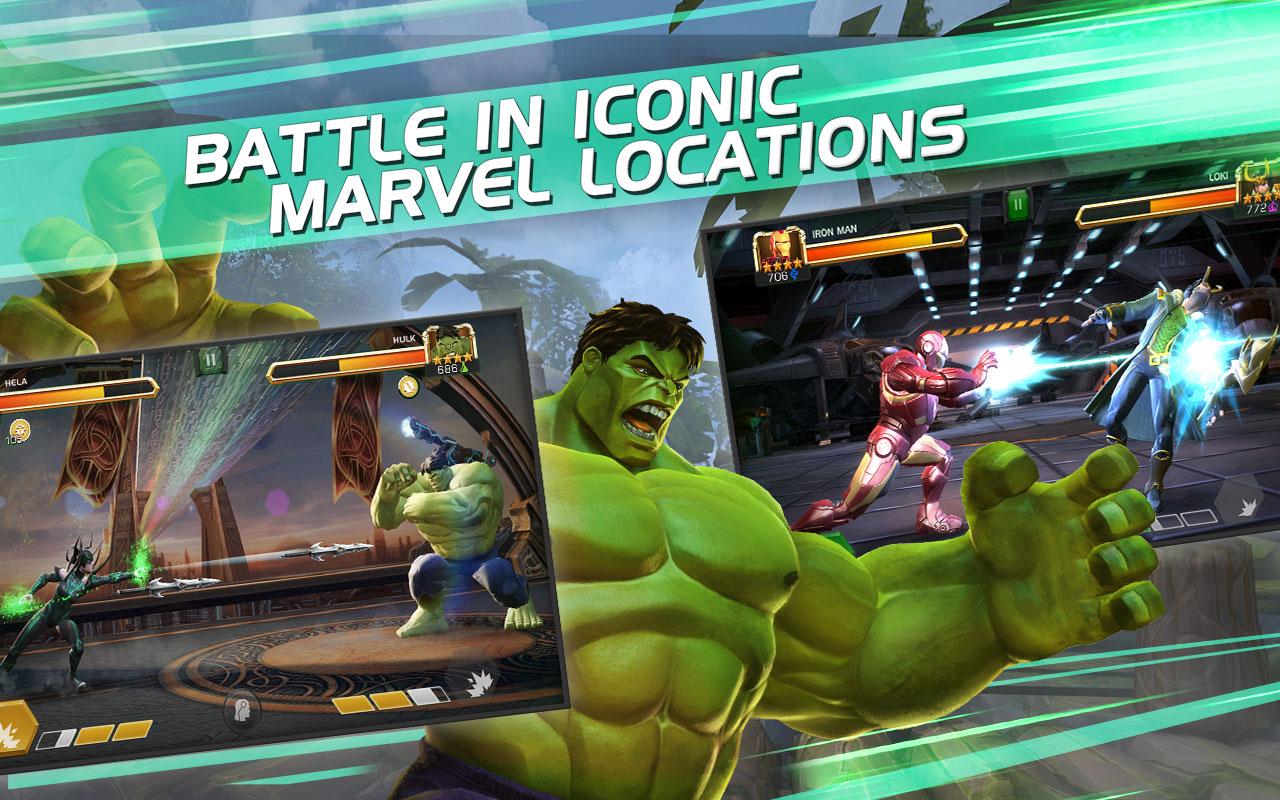 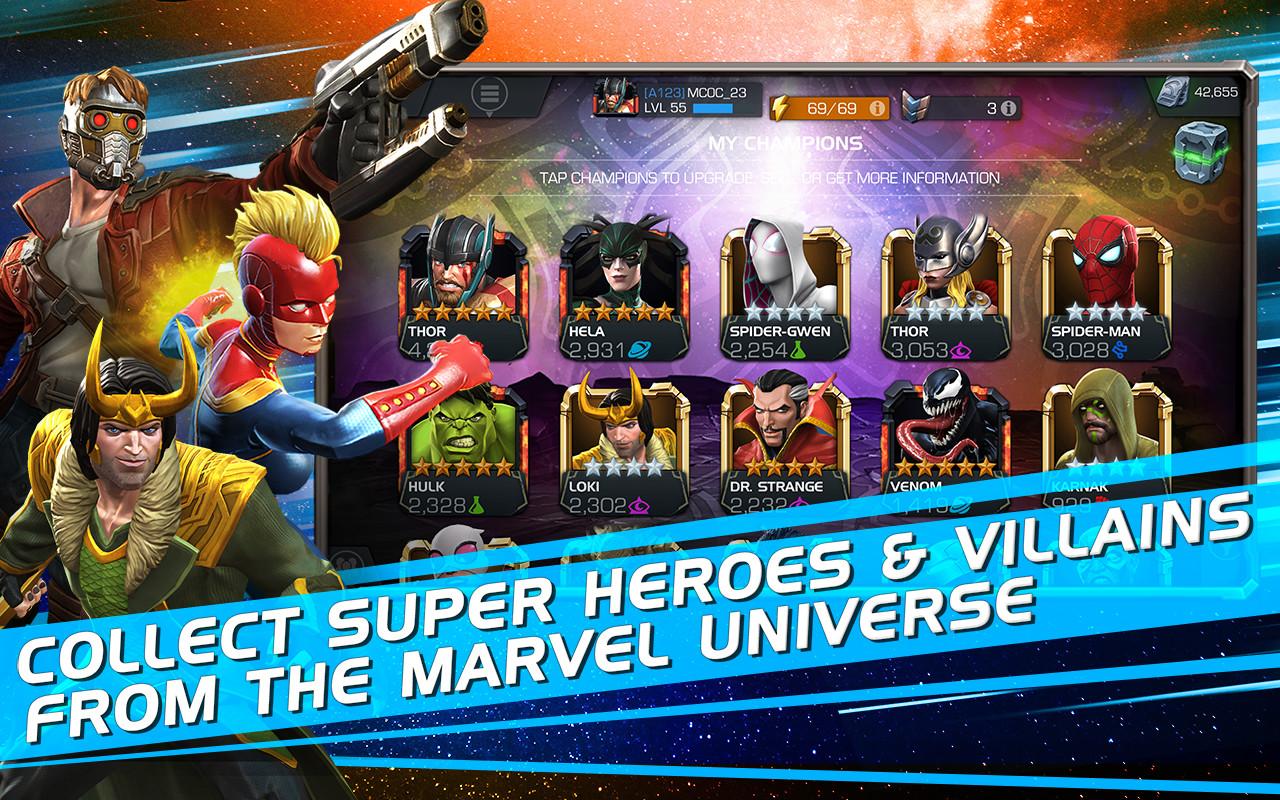 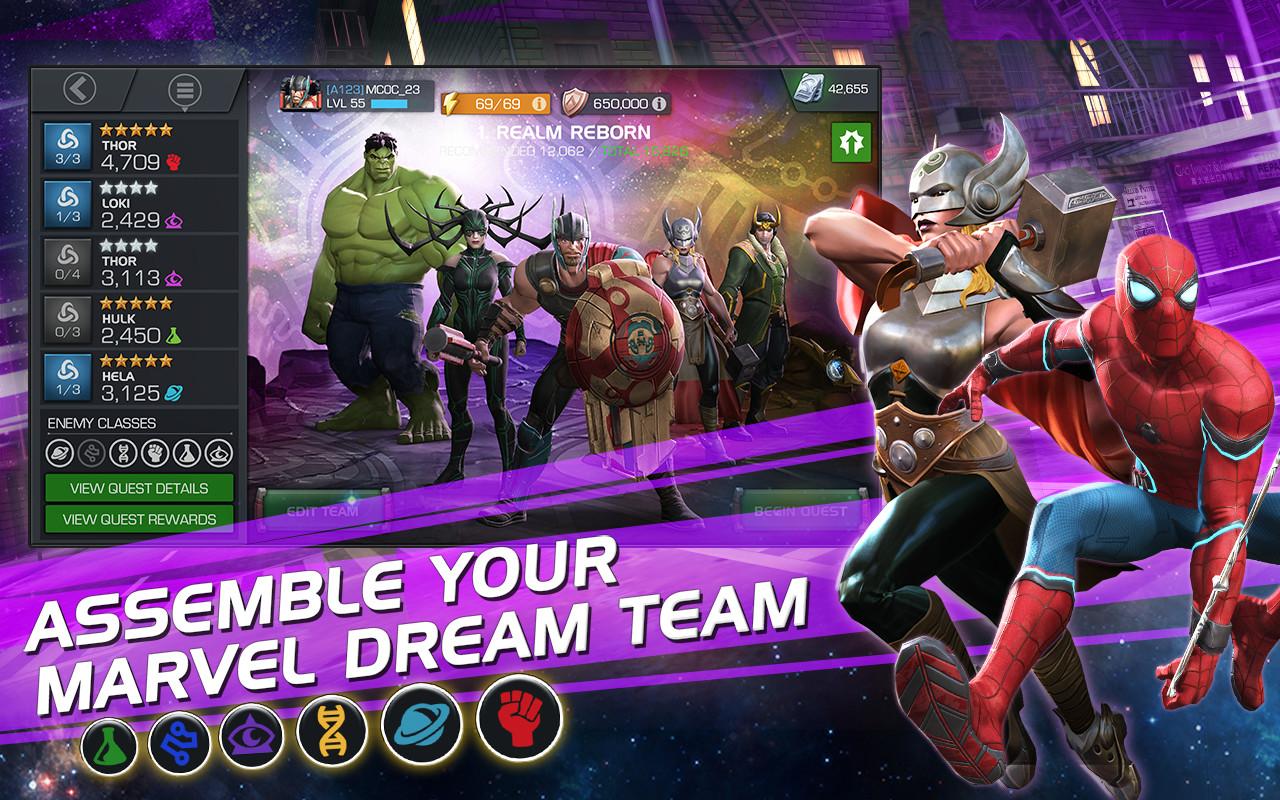 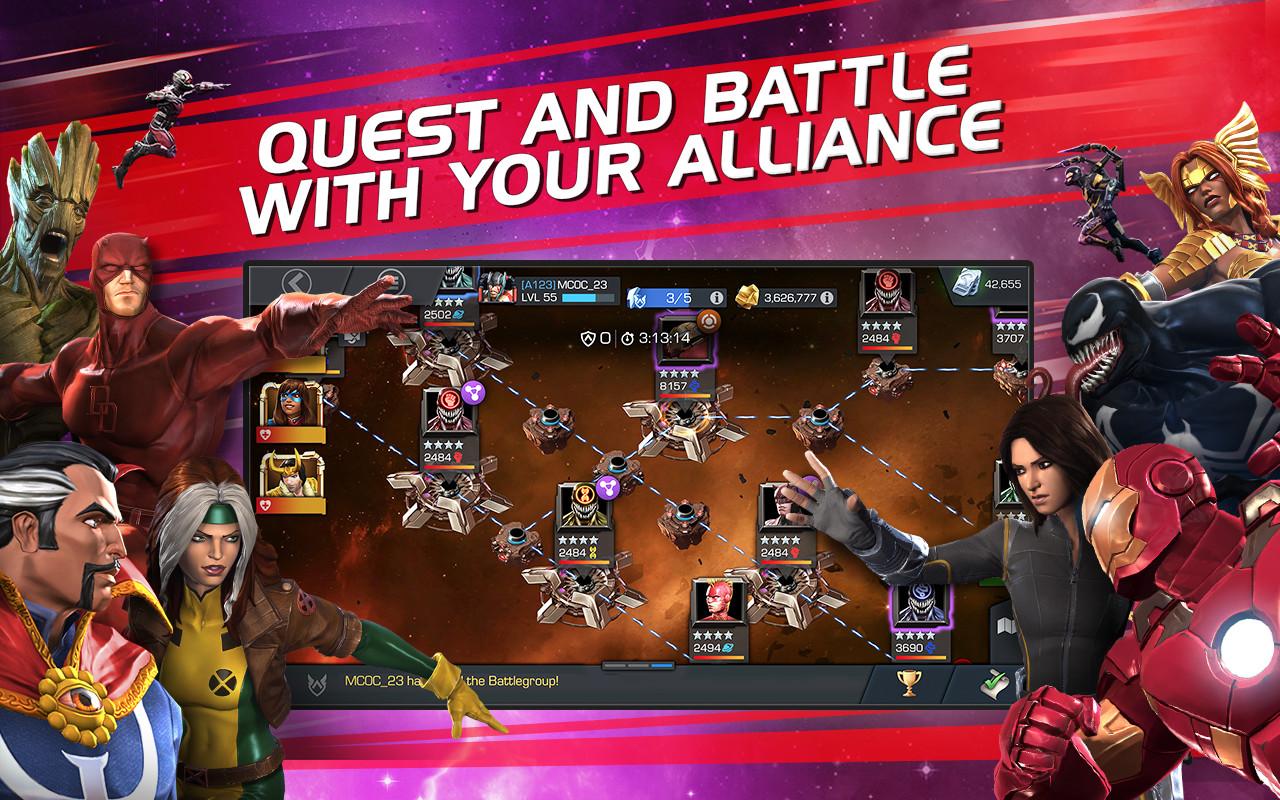 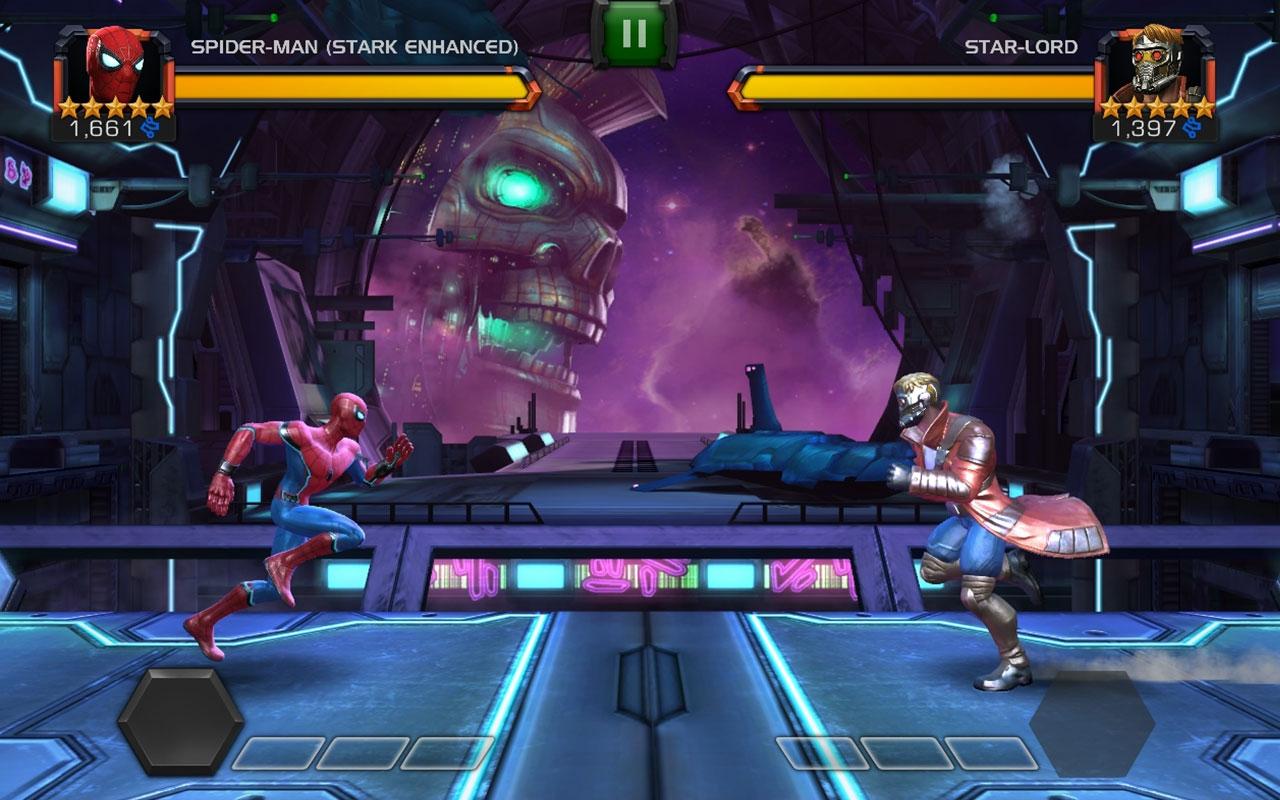