MARVEL Strike Force – Marvel Strike Force is a new, interesting and entertaining game in the style of action games and role-playing from FoxNext Games for Android, which is at your request.We have decided to introduce it to you and bring you joy again! In this game, like other similar games such as Star Wars: Galaxy of Heroes, you choose a group of heroes and go to battle with rivals with them! Role-playing style is a type of game in which you attack the enemy with your heroes and destroy them one after the other and leave dozens of different and of course exciting missions behind! The presence of lovely heroes such as Spider-Man, Punisher, Hulk, Loki Cage and… in MARVEL Strike Force has made it possible for you to experience one of the most beautiful role-playing style games. If we want to look at the general story of the game, we can say that MARVEL Strike Force tells the story of Altimus’ attack on the ground; The weird part is that some of the characters are like the Hulk or Iron Man on his front and now you have to fight them!

Game MARVEL Strike Force is now on Google Play about a hundred thousand times by Android users around the world downloaded and managed by Mathias 4.3 of 5.0 won and we Usroid the latest version of its free for download provided that the You can first view images and videos of gameplay and finally, if you wish, download it with one click from the site’s high-speed servers. The important thing to know about MARVEL Strike Force is that it is an online gameAnd data is received during the game; The developer did not provide integrated data for his game and it was also not possible to receive the data at the beginning of the game at once, otherwise we would have put the complete data next to the installation file for you (also consider that Due to the increase in work in Usroid, at least now it is not possible for us to play and download the files section during it); Data is received at high speed and without any problems in each section, and this data is less than 500 MB. 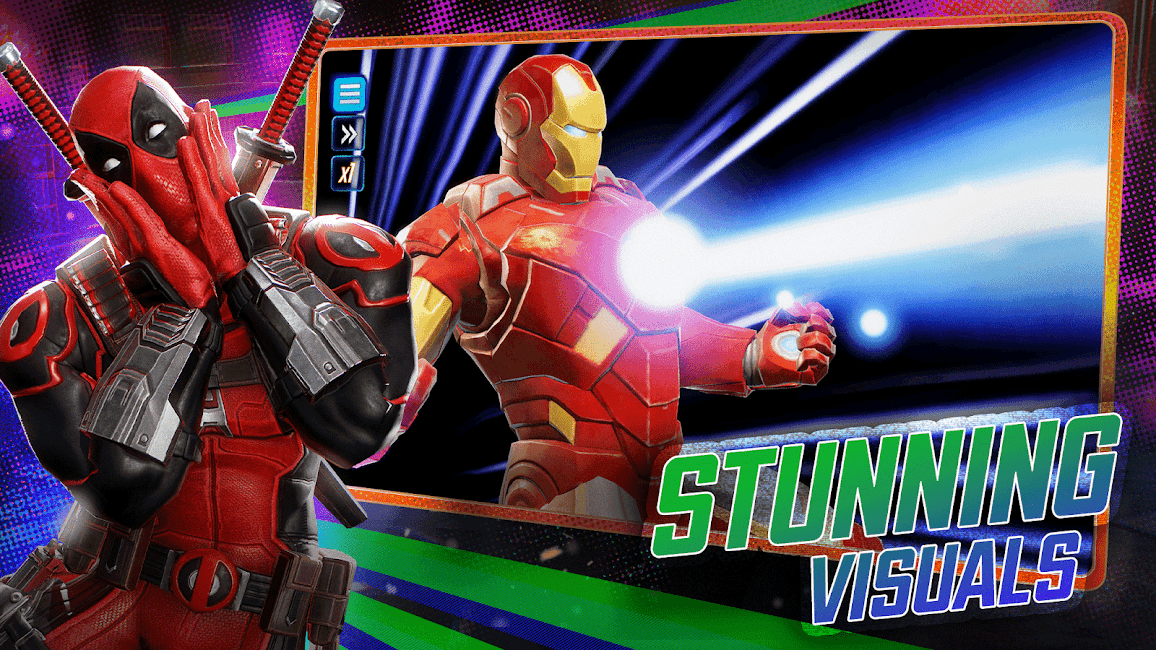 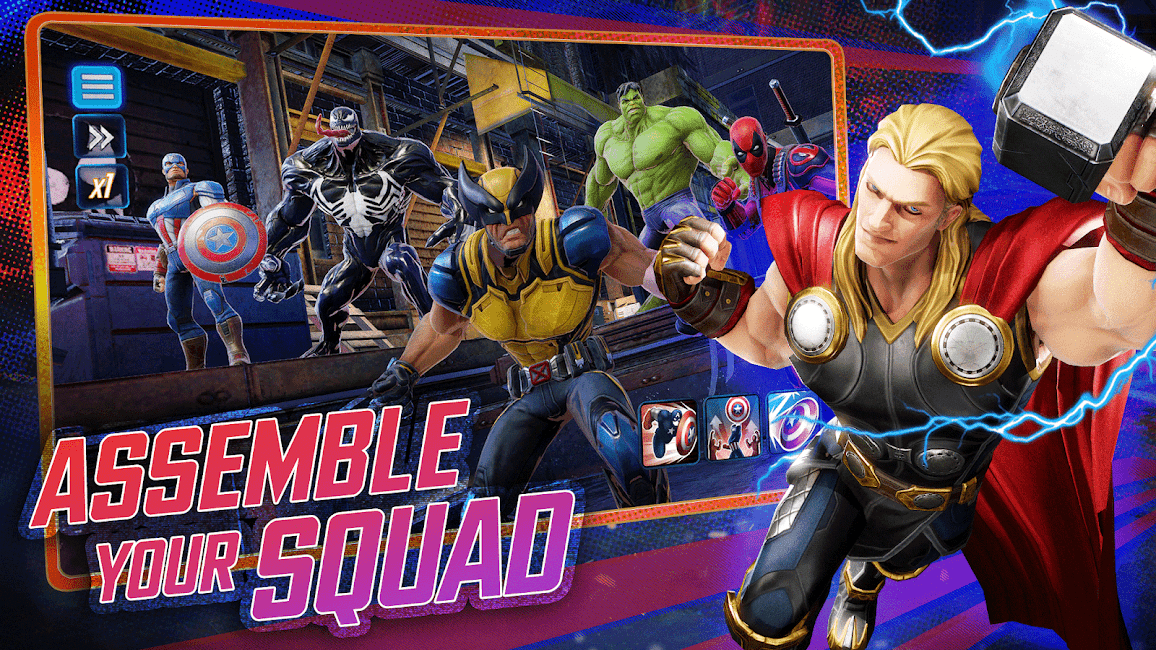 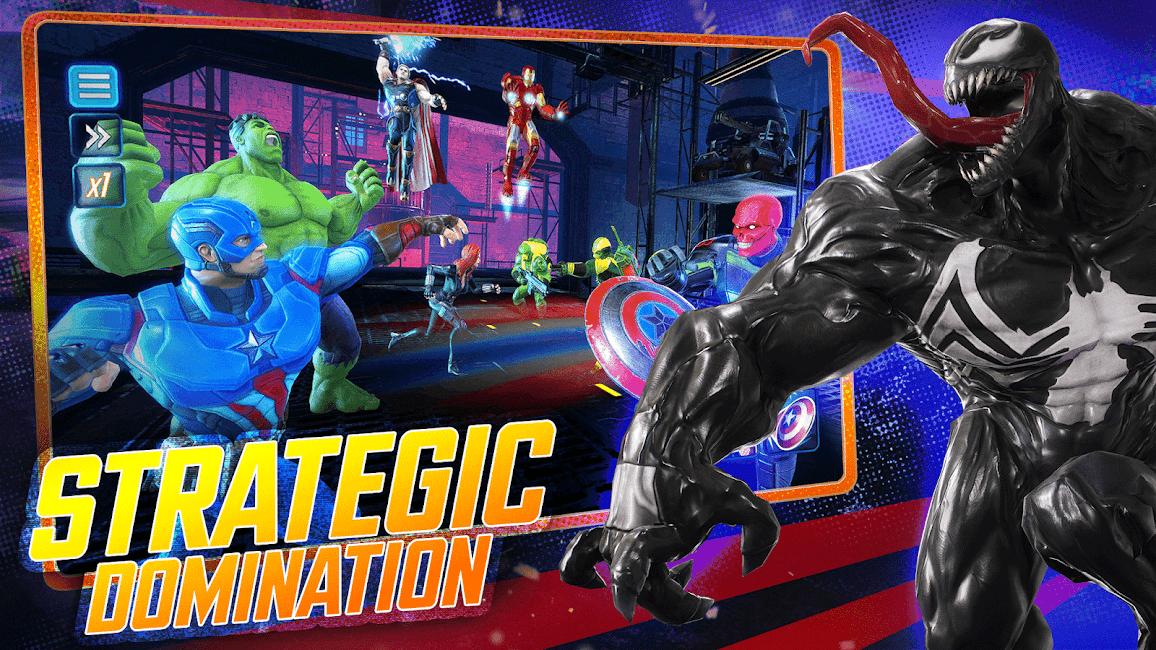 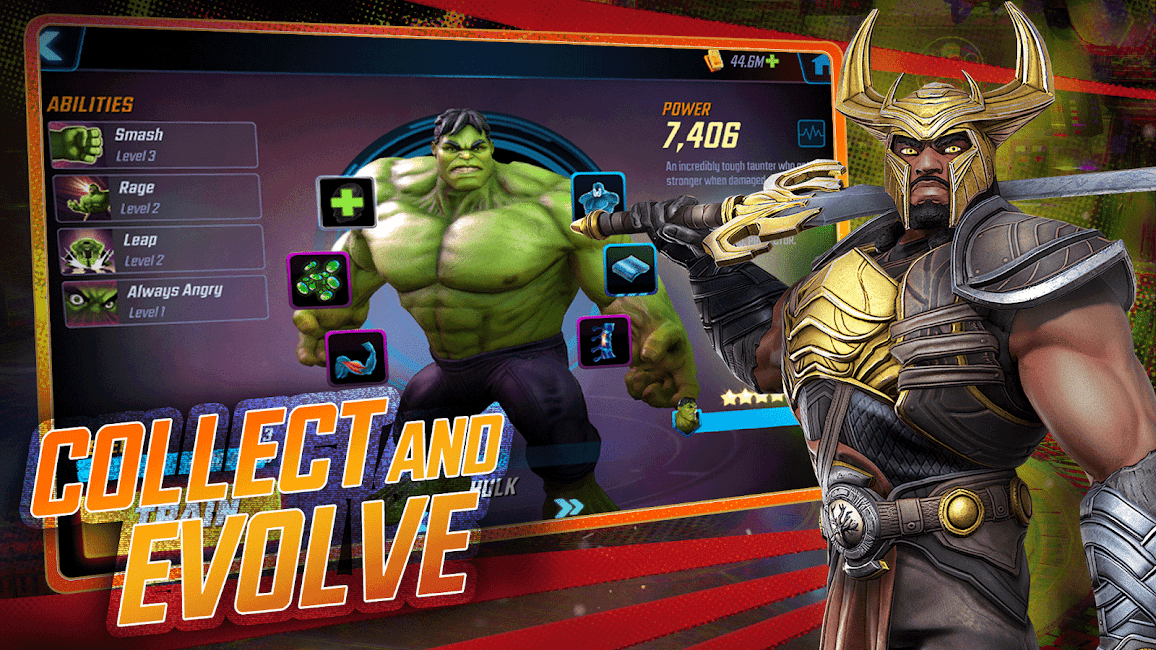 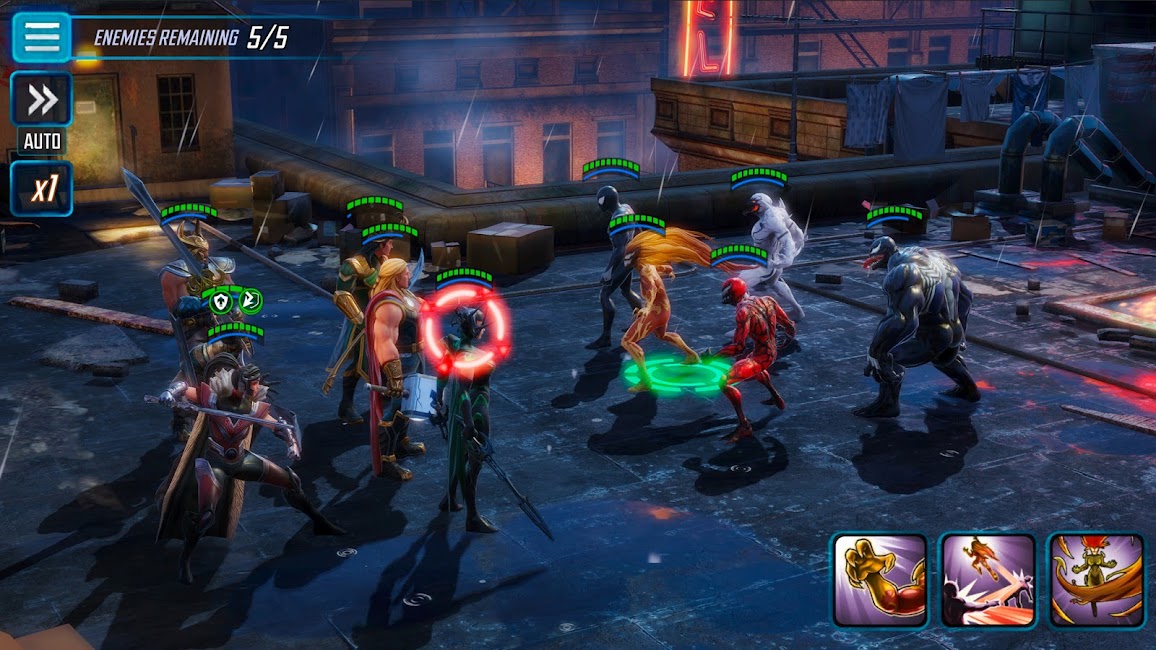 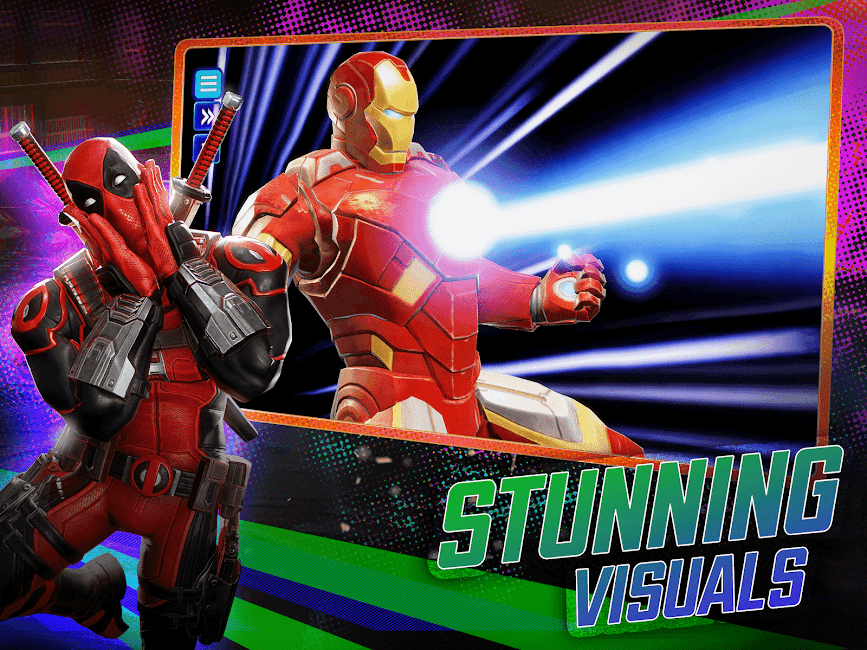 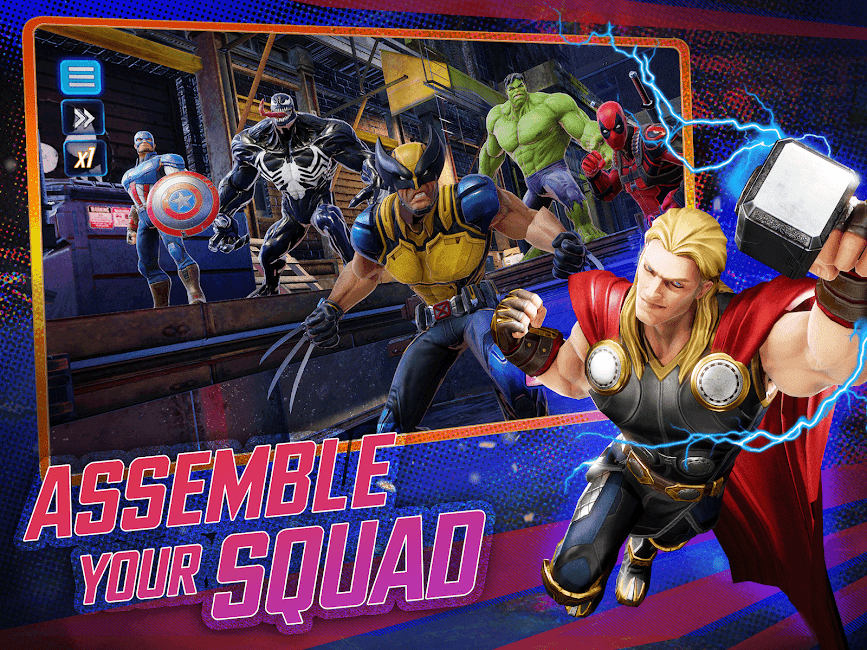