Masha rescues grandma PRO in Persian ” Masha and Grandma’s Party ” is a wonderful intellectual and adventure game from Starodymov game development studio for Android , which is offered in two free and paid versions on Google Play, and now, at your request, dear ones, we intend to introduce the paid version. We have the complete one for $ 0.99 For sale! One day Masha was sitting in her small hut in the middle of the forest when she received a letter from her grandmother. In the letter, Grandma invited Masha to a cake and tea party in her house. In this game, you play the role of Masha with that red hat and you have to cross her through the forest and take her to Grandma’s house! The forest is full of dangerous animals and creatures like goblins, dwarfs, evil wolves and other creatures that grow in front of your path, each of these creatures gives you something to do! You can also pick up items along the way and combine them to create new items; You will not only pass through the forest but also through swamps, vast plains with beautiful huts, farms and caves. If you encounter a bad wolf or you have to fight him or escape, make this game three months It has taken a long time and a lot of effort has been put into preparing it, and you must use your maximum mental power to solve the puzzles of the game!

The paid version of Masha rescues grandma PRO, which is currently in front of you, has sold less than 10 so far, and by downloading it for free from Usroid and installing it on your device, you are one of the first global users to experience it! The general features of the game include an interesting story, beautiful graphics and music, excellent animation of the characters and suitable for all ages! You can first view the images and trailer of the game environment and download the game as Raikan if you wish. 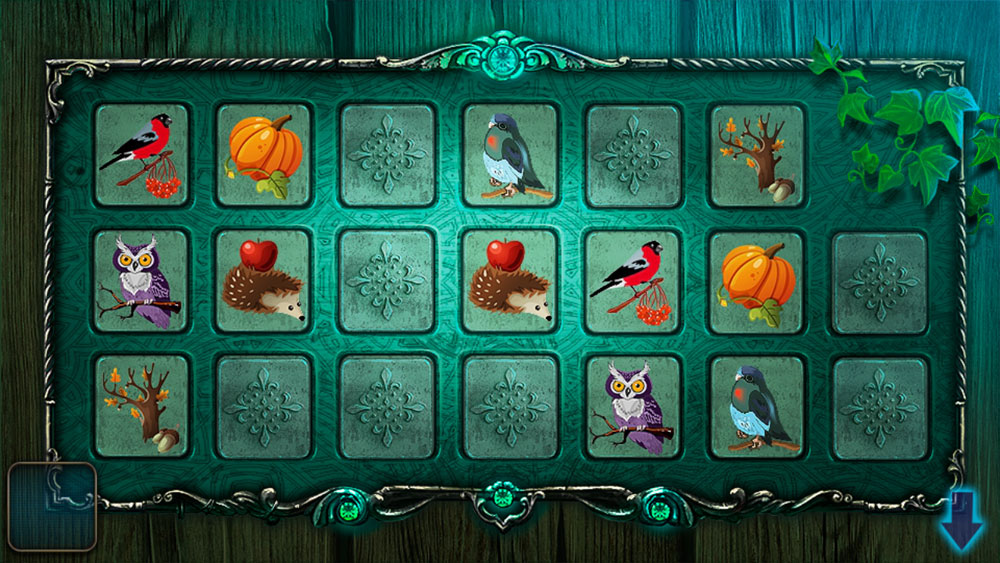 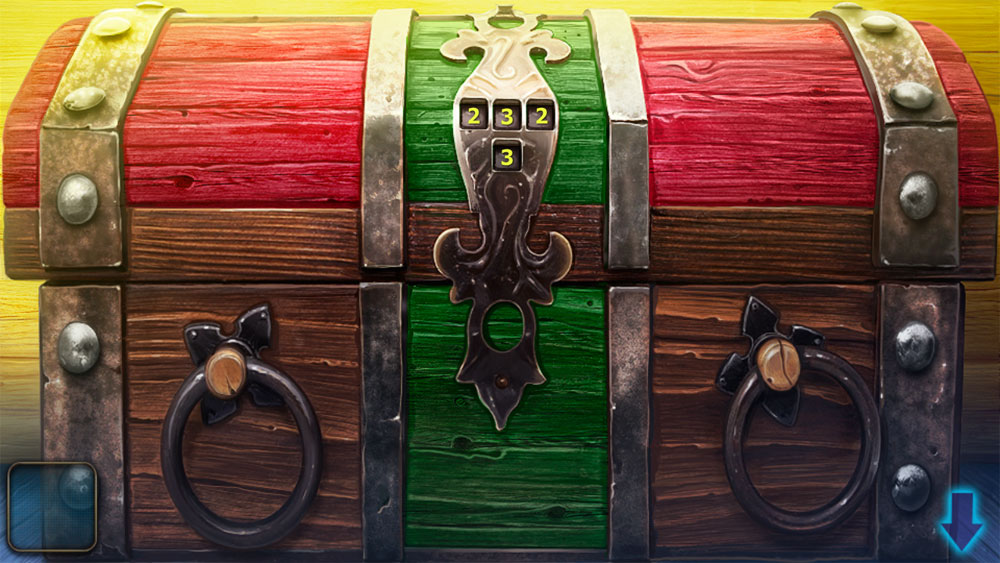 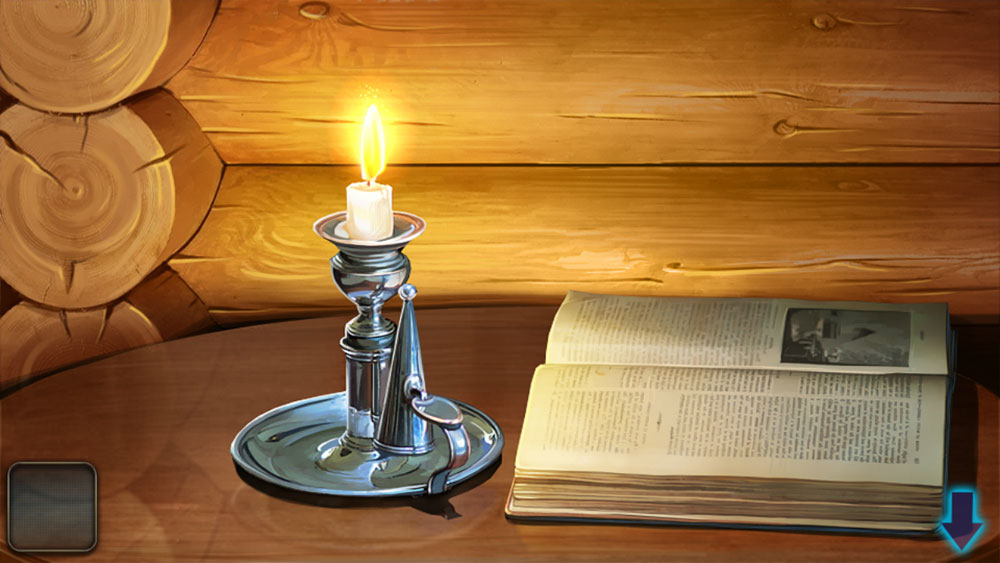 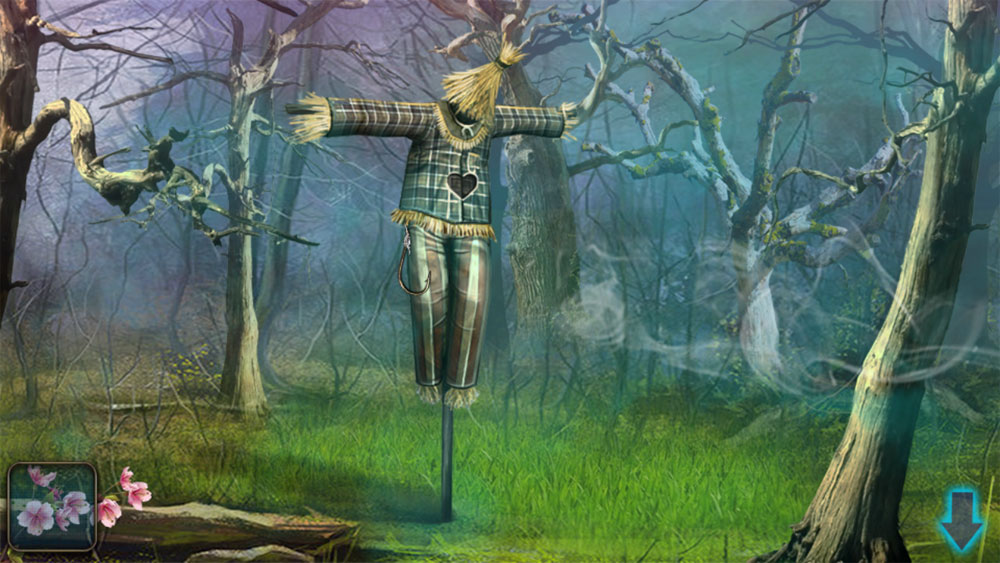 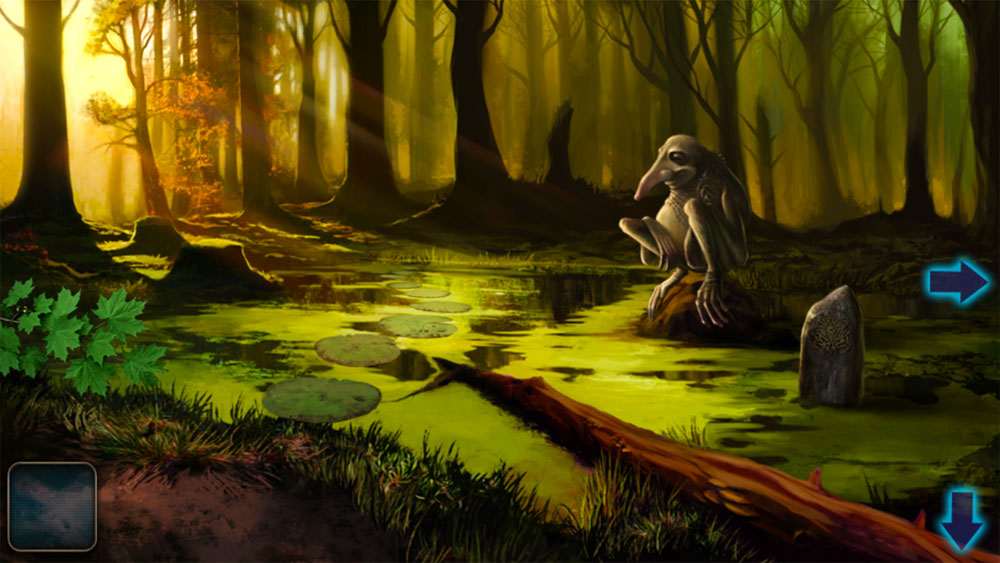 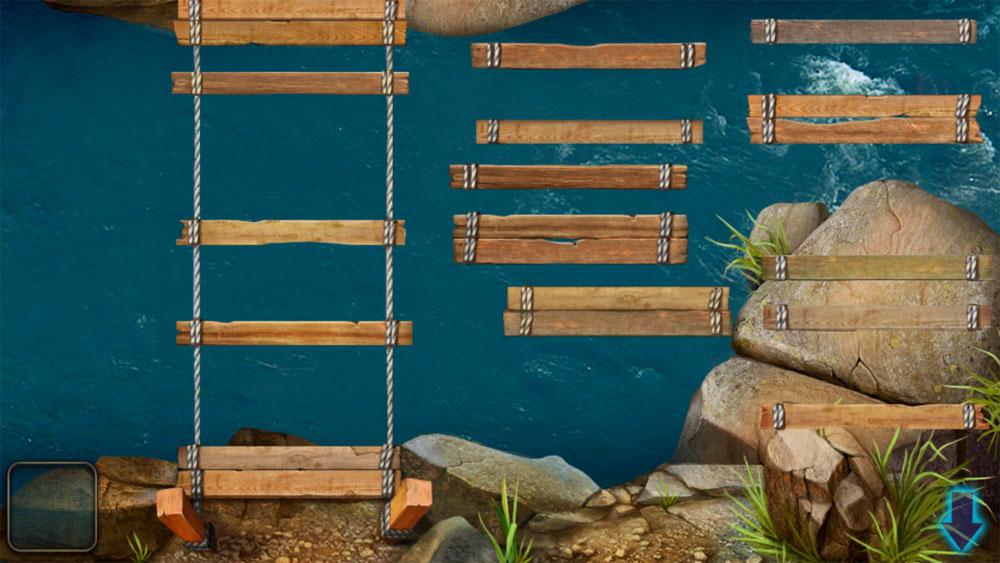 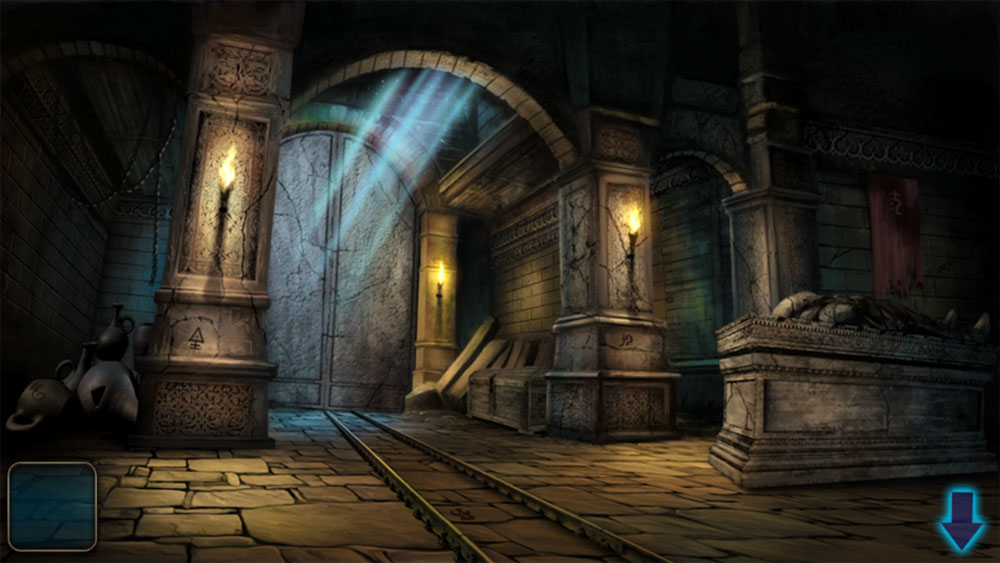