Match Hit – Puzzle Fighter  due to the simplicity of the gameplay and the use of action elementsIt is both a hobby and a hardcore game. The developers have used a unique idea for the game’s combat system. The fighter you control automatically fights his enemies. But in order to be able to deliver powerful and finishing blows to his enemies, he needs your help. You should try to connect the same items that are placed in a puzzle at the bottom of your device screen to increase your fighting power. The more items you can combine and activate multiplayer, the more poisonous your combat blows will be. While you win each battle as a reward for gold coins and then you can use these gold coins to upgrade your fight and unlock weapons and turn your fight into an invincible fighter.Rating 4.0 from 5.0 in the Android Market to devote himself and the team Usroid plans of the original and the copy mode without Mhdvdytsh to be tested and totally free to give your loved ones. You can now download this game through the direct links at the bottom of the article and enjoy it! 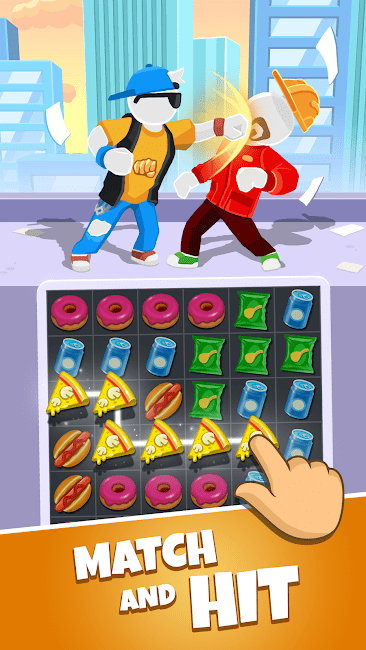 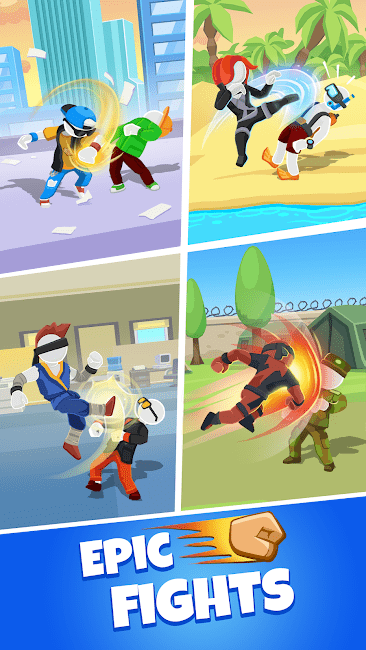 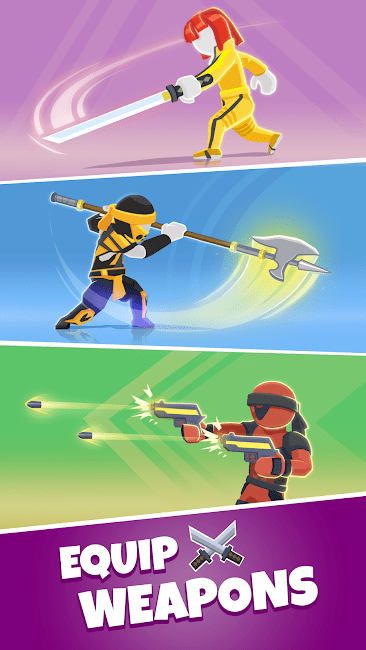 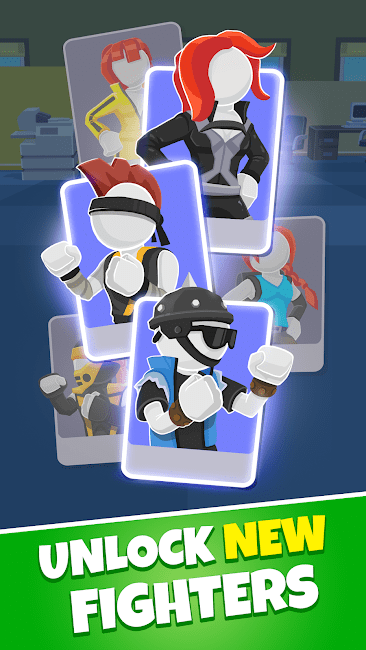 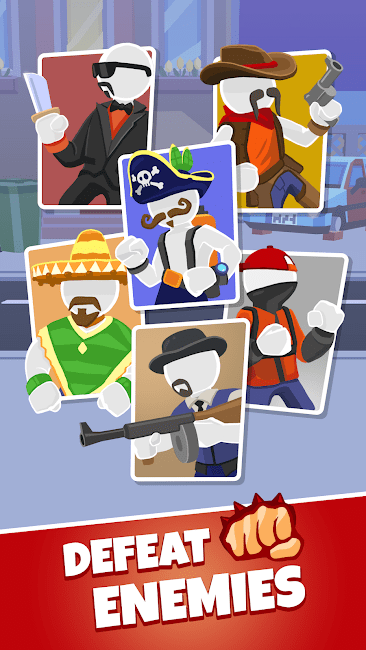 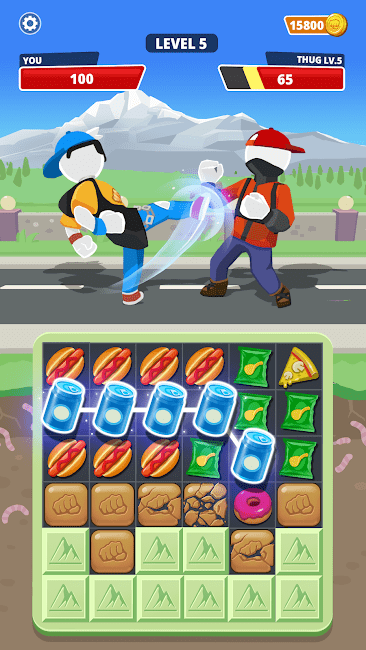 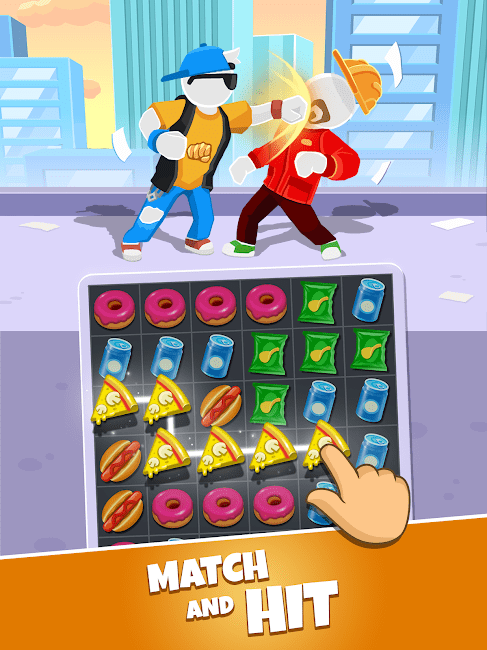