MatchVentures 20181017 (661) – Beautiful puzzle and puzzle game “Investment Contest” Android
Full and purchased version of the game for $ 9.99 Presented to you dear ones
tested with offline performance

MatchVentures – Investment Contest is a fascinating and entertaining game in the style of puzzle games – an idea from Playcademy for Android, which has been published for $ 9.99 on Google Play, and today we are going to introduce the latest full and purchased version to you. We have fans of this style of play. On a very exciting adventure, explore the dungeons of the great castle of Cliffmont and witness some interesting events, each of which challenges you in some way. In this game you have to go through very difficult stages and pass dozens of obstacles to get the valuable items needed to rebuild the castle that was destroyed by the Dragon Master. With the help of a friend and his company, search the caves, fight enemies and solve puzzles one after another. If you are a fanYou are a puzzle and jigsaw puzzle game and you are interested in NatchVentures game. You can download it and share your experience of this game with others.

MatchVentures game has been released for a short time and has not sold much so far and it has not been awarded any points, so you are one of the first people to experience this game by downloading it. In this game, you have to solve puzzles and fight enemies with a dark force and try to destroy it by helping to build a castle. You can watch the pictures of the game and then, if you wish, download the full and purchased version for free from Usroid high-speed servers. As mentioned above, the game has been tested and run smoothly. 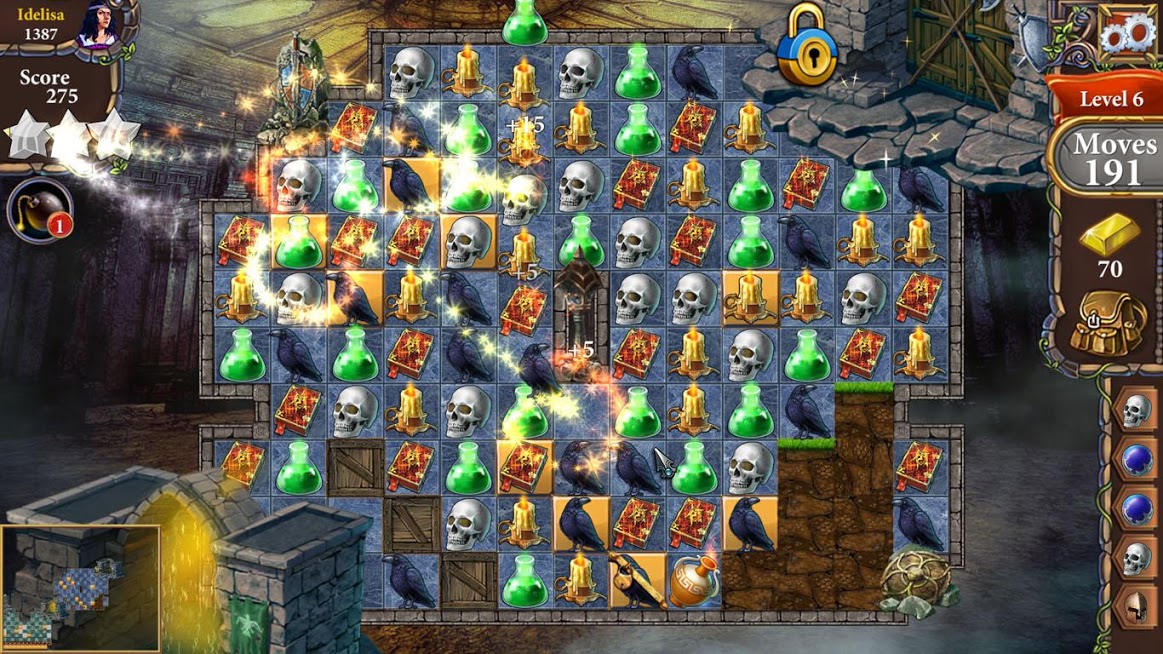 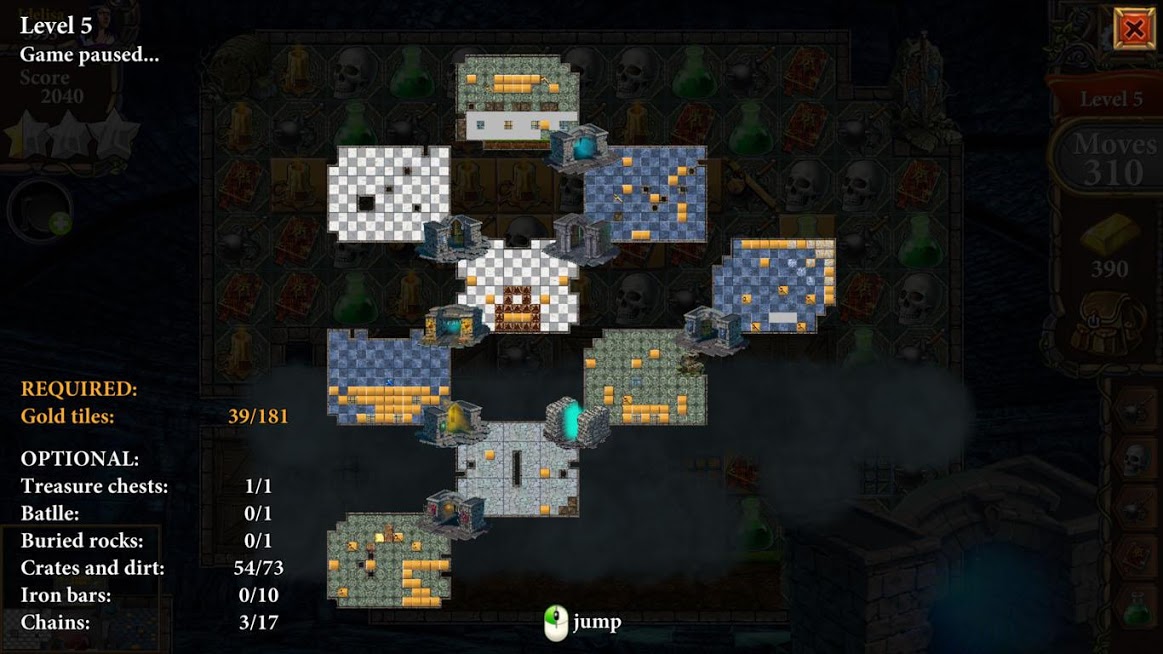 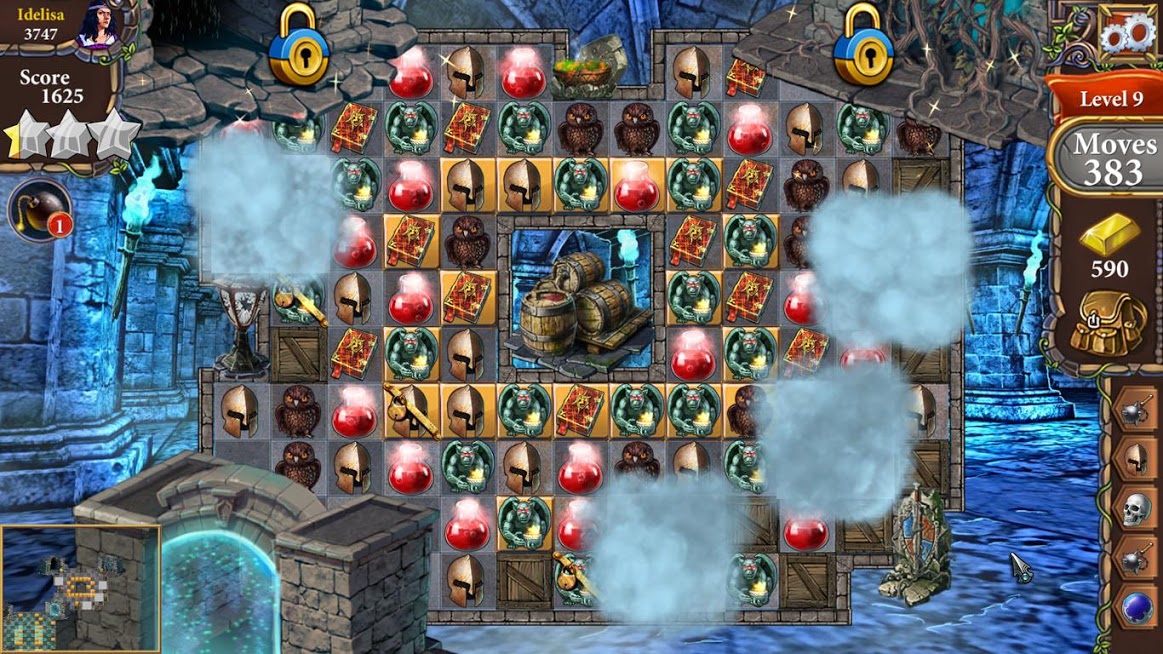 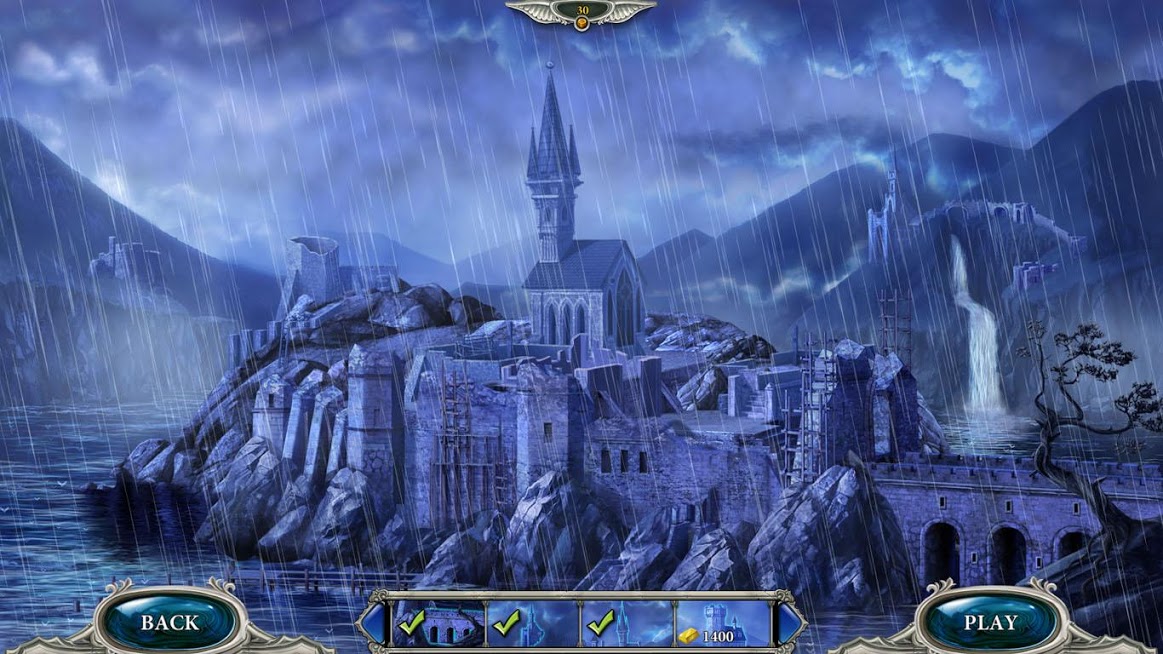 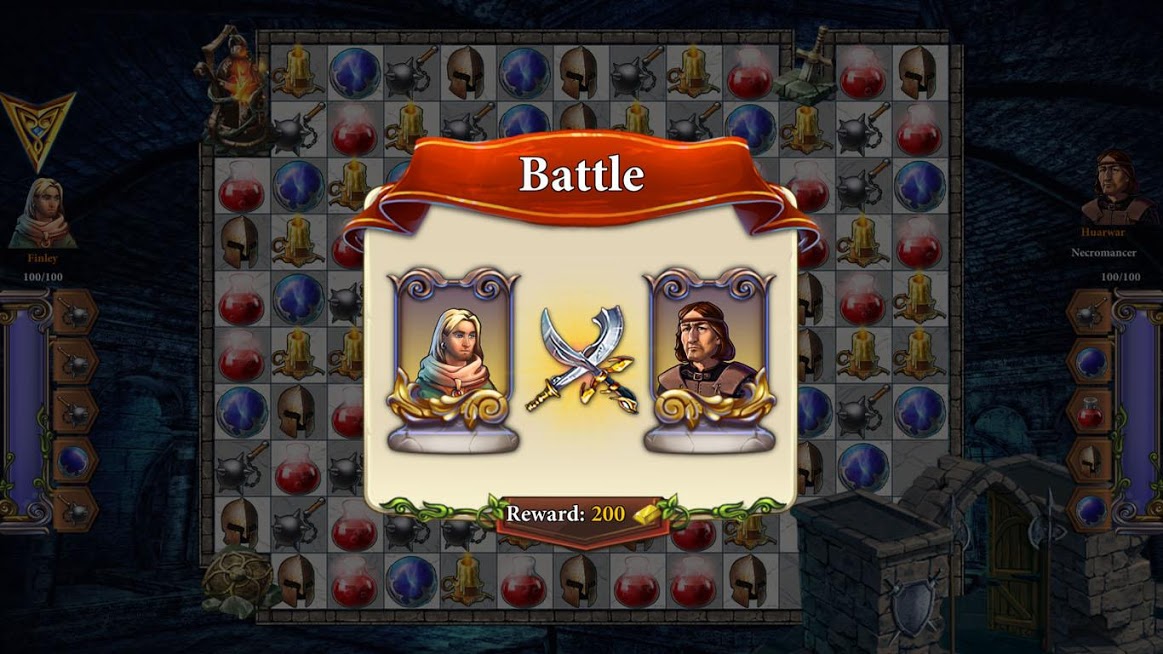 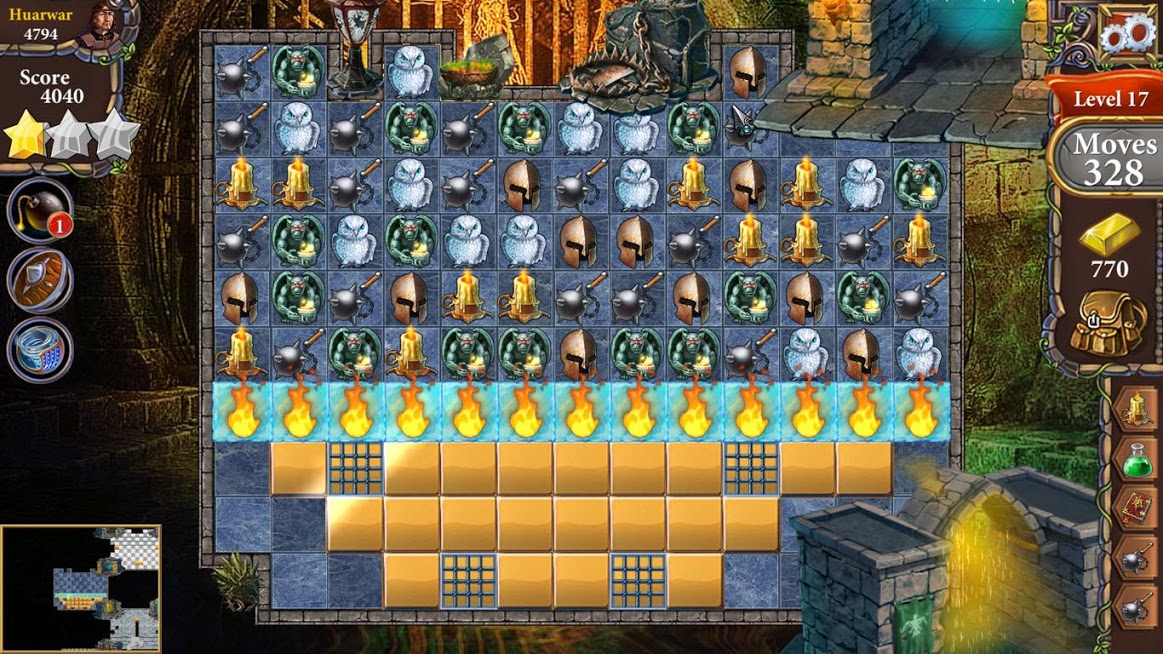