Math Exercises for the brain – Computational exercises for intelligence, published under the full name Math Exercises for the brain, Puzzles Math Game on Google Play, a simple yet very fun and great game to train the brain and improve intelligence And mental reasoning in mathematical calculations and similar problems, developed by an independent and anonymous studio (Andrei & Aleksandr Krupiankou) and offered completely free for Android phones and tablets. This time too, you can play this game exclusively for the first time among all Iranian websitesAsk Usroid for the final version along with the modded version of this game! Math Exercises for the brain, Puzzles Math Game is actually a set of games from several puzzles and mental games of the type of computational and mathematical intellectual games that cover from the simplest topics of mathematical sciences to advanced topics of intelligence. This game is based on famous and prestigious titles such as Brain WarsHas been modeled. This set includes a variety of items, each of which in turn can play a significant role in increasing the productivity of the mind. As you probably know, the human brain has a very special structure. The more you challenge it, the more its abilities and capabilities expand and become more advanced. On the other hand, if the brain is not used enough, it will suffer from laziness, forgetfulness, and various problems and diseases. So you have to work on the brain as much as possible and make it better and better day by day. Of course, working does not mean creating heavy and complex tasks.

بازی Math Exercises for the brain, Puzzles Math GameIt is a great example for all people of all ages. In fact, using this game as a great way to prevent mental illness is highly recommended. Excessive study as well as challenging the brain with puzzles and mind games are two of the best simple and accessible ways for anyone to help not only prevent the brain from getting sick and slowing down, but also to the extent They can also increase the productivity of the brain and prepare it for much better analysis and thinking. By doing the math and math games of Math Exercises for the brain, you can be sure that you will develop your mind and with these exercises, you can increase its performance in several levels. This collection includes many games, including the popular 2048 game. You can compete individually or with other online players and set a record. This game with an extremely small volume and a very simple design, can entertain you in several types of games and puzzles for days and weeks, and also challenge and strengthen your mind! This game is recommended for children in order to be productive and develop mental talents, as well as for adults to avoid the risk of mental illnesses such as Alzheimer’s. So do not procrastinate and get the regular or modded version of this game for free and tested right nowDownload Usroid . Not to mention that this game with more than 1 million downloads was able to get a very good score of 4.6 out of 5.0 on Google Play.

* Various optimizations and the addition of new features. 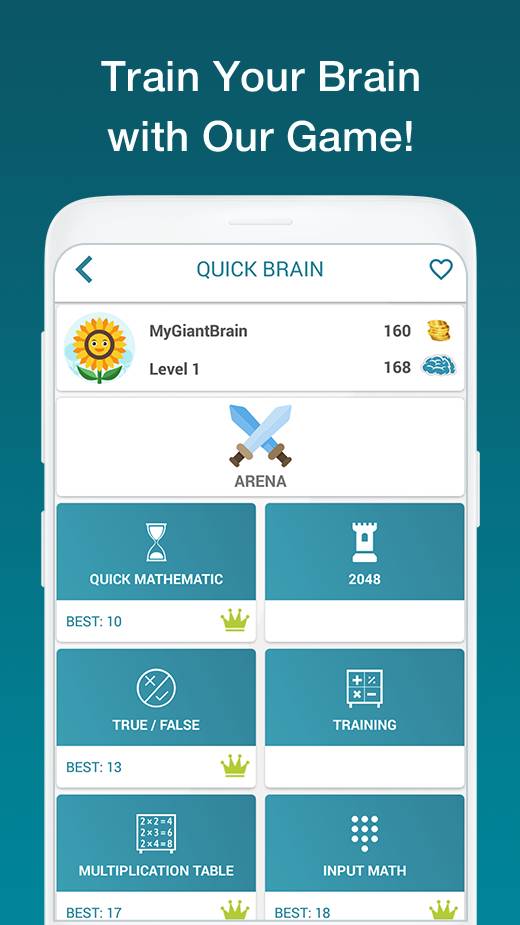 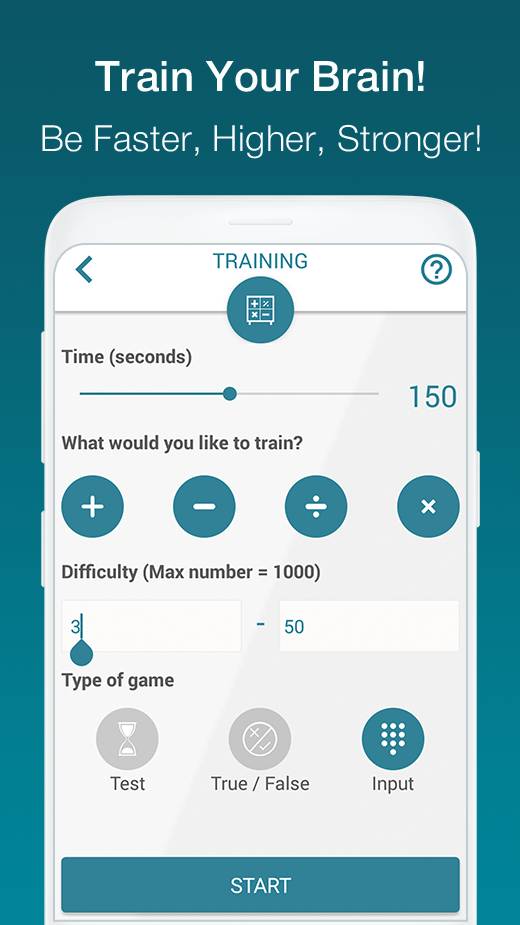 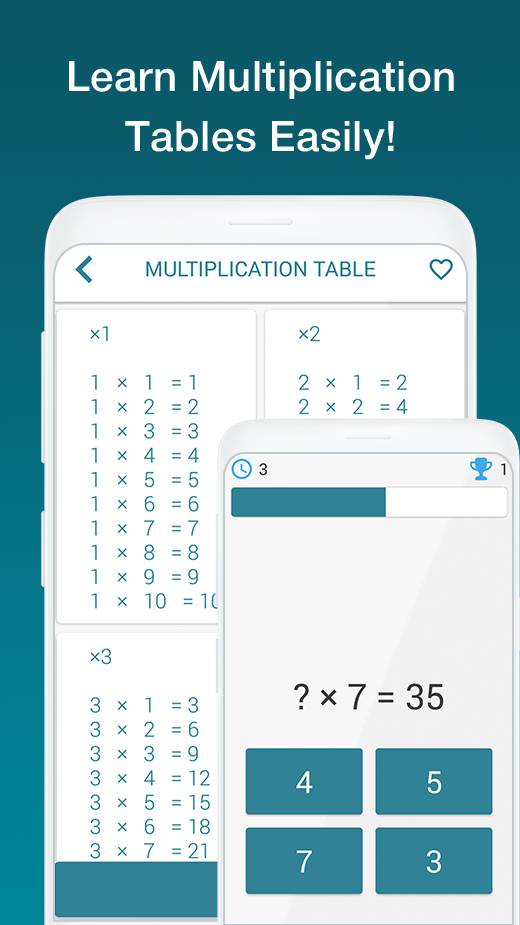 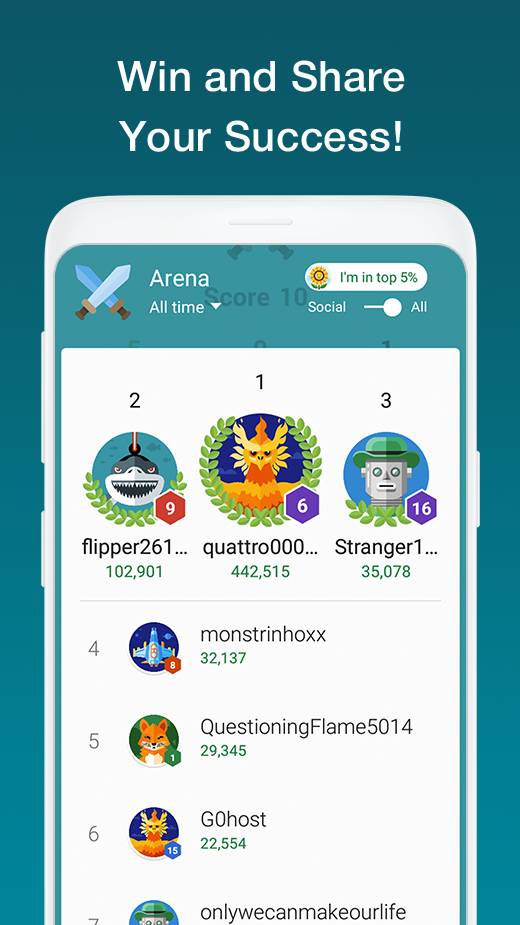 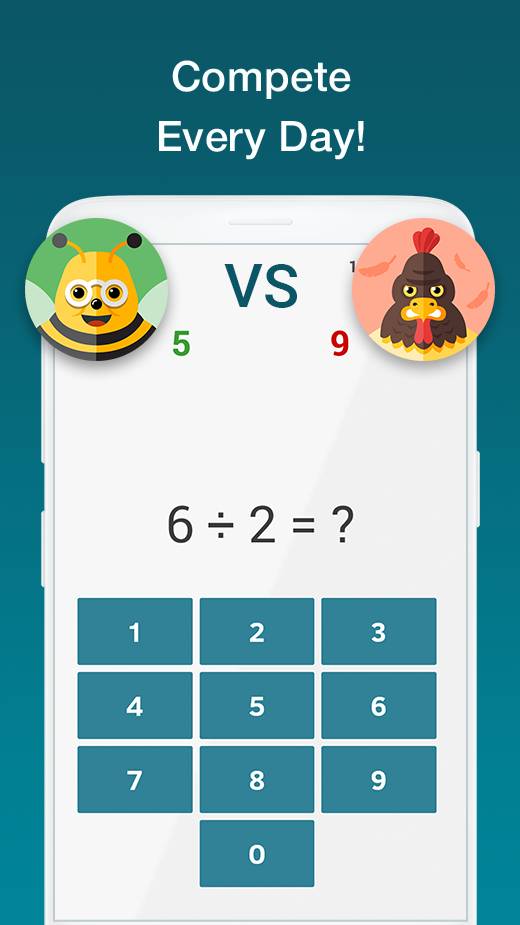 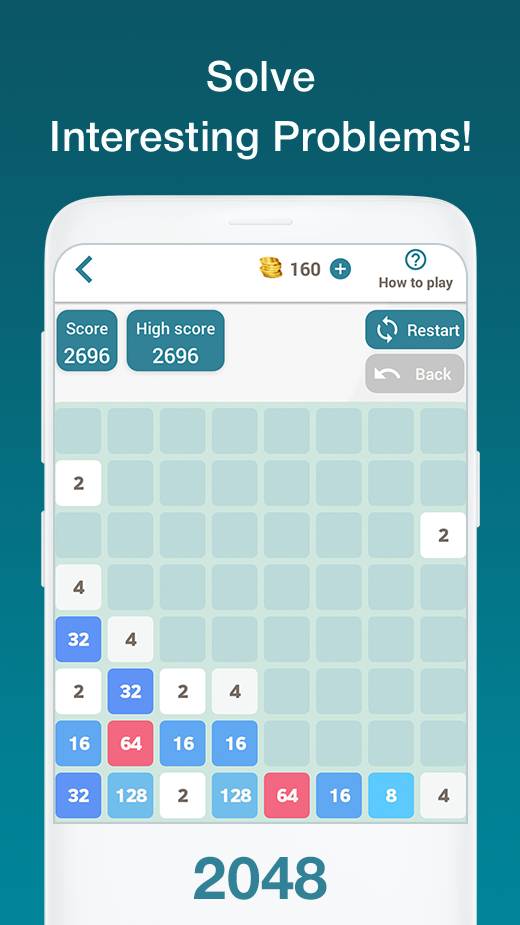 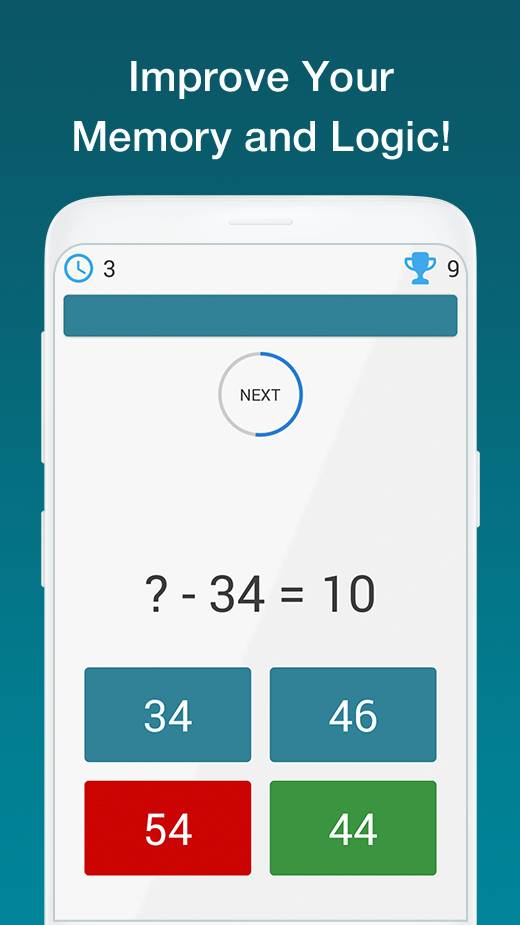 Math Exercises for the brain