Mathmare – lethal geometryIs the title of an arcade style game published by Epheko game studio for Android devices. Undoubtedly, if you are a two-fire gamer, you know that arcade style has different branches. However, some branches of this style are less noticed by gamers due to their special mechanisms in their gameplay and are not very popular. Mathmare is in the category of Bullet Hell games and is exactly one of those games. In terms of gameplay, the mechanics of this game are very simple and all you have to do is escape from the huge flood of bullets that are coming towards you. Fortunately, many successful games have been made in this style in recent years, and Mathmare is no exception. But there is absolutely no story in this game and the creators have designed the structure of the game only based on different stages. At each stage, you will take control of a seemingly spaceship, and then, without any explanation, you will realize that you have to escape from the bullets and last for 30 seconds to be able to go to the next stage. In each stage, you have 5 layers of protection that if the bullets hit the spaceship and they end, you will be game over and you will have to start the game from the beginning.

MathmareIt consists of 25 steps, and as you progress through each of these steps, you will see new layers. Each stage is unique and offers a good variety in terms of content with a variety of geometric shapes. Although there are only 2 difficulty levels for all stages of the game, all stages are really challenging and problematic and you can not easily overcome them, to the point that in some stages the game environment is so crowded and full It can be from bullets that you may even lose your spaceship, let alone want to leave space between the bullets. Visually, this game has very simple graphics and uses a minimalist black and white theme, and if we want to be honest, we must say that the only positive feature of its graphics is that it is compatible with all new and old devices due to its simplicity. In terms of sound, this game has performed well and its pleasant soundtrack creates a relaxing atmosphere. The controls are designed in their simplest form, and all gaming functions are easily performed by swiping and sliding on your device screen. All in all, Mathmare is addictive and fun and has succeeded in the Android MarketGet an excellent score of 4.6 out of 5.0 and be welcomed by gamers. Therefore, Usroid teamintends to provide this game to you dear ones in a tested and completely free way. At the end of this article, you can download the original version of this game with its modded version from our servers and enjoy playing it!

Note: The game is only installed on ARM64 devices. 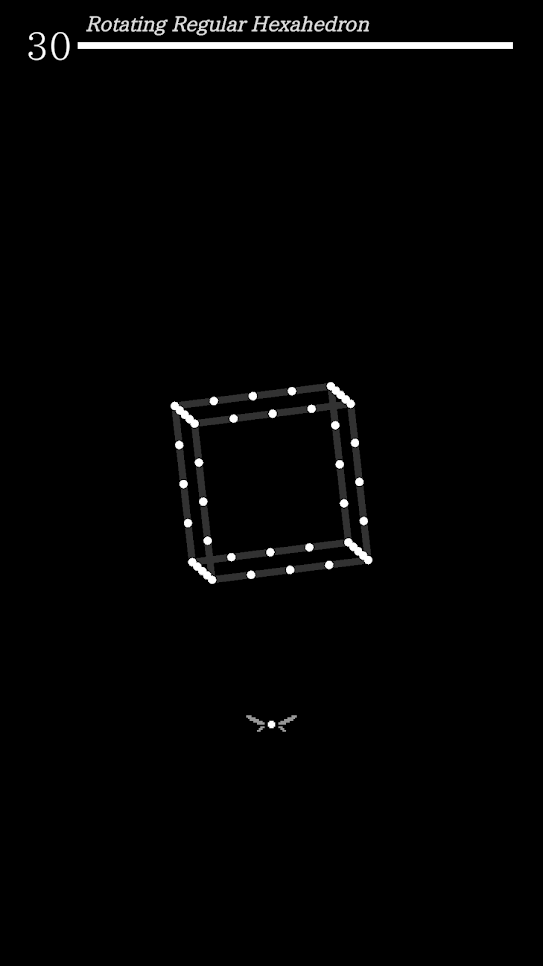 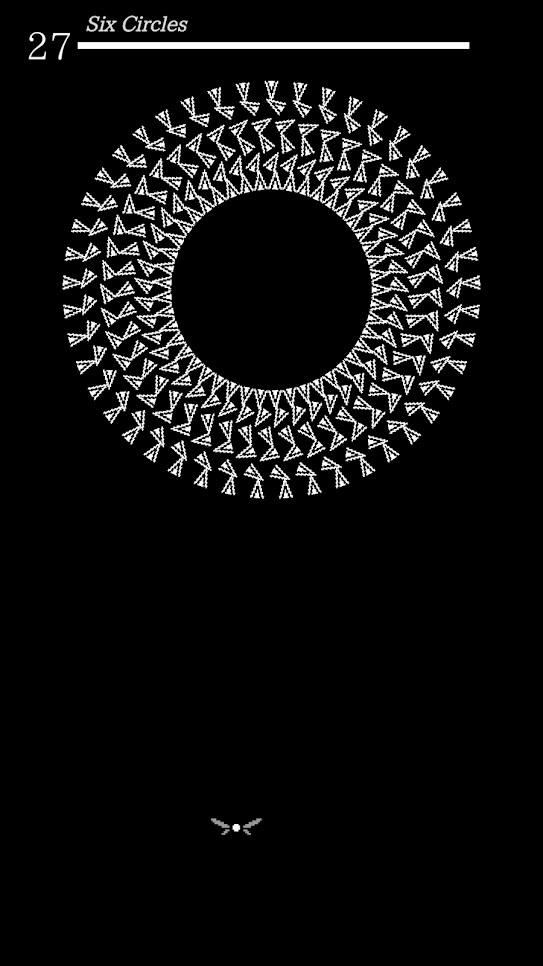 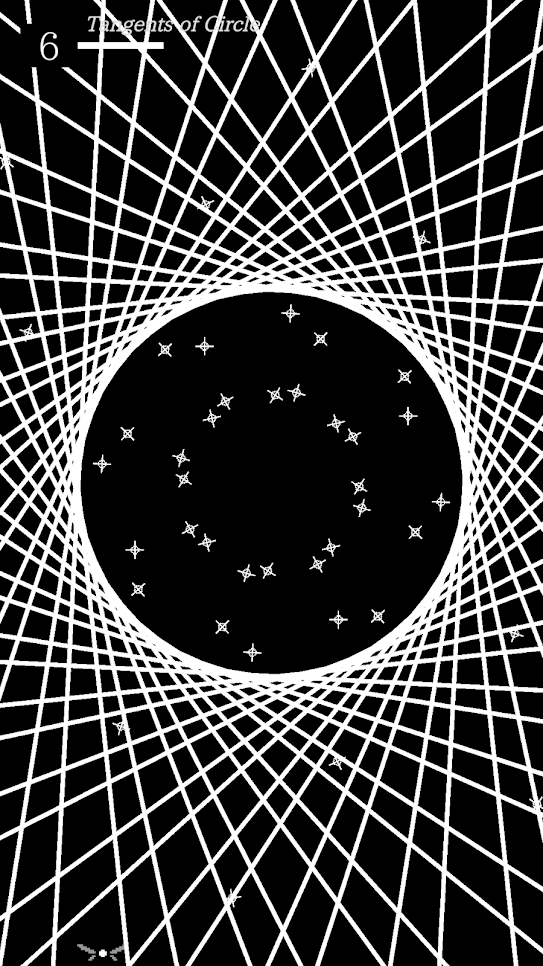 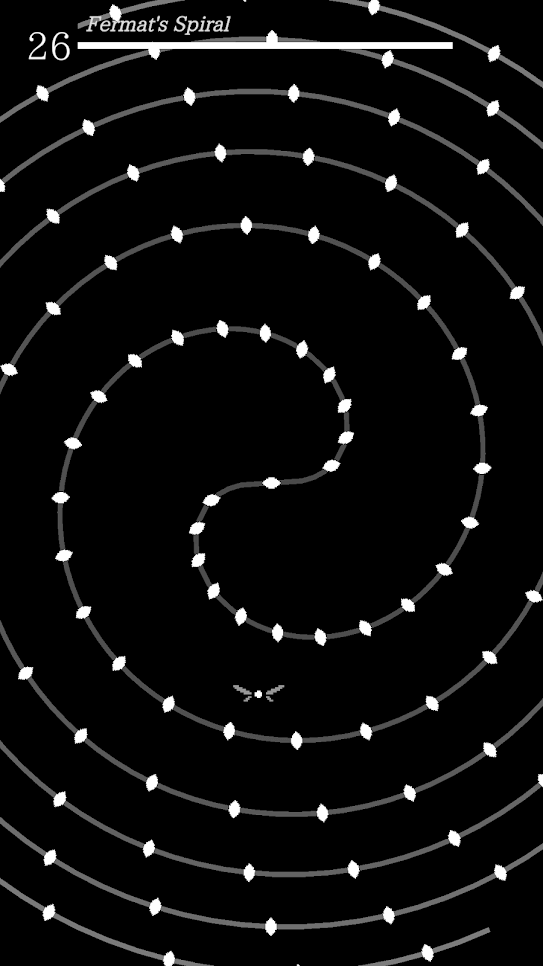 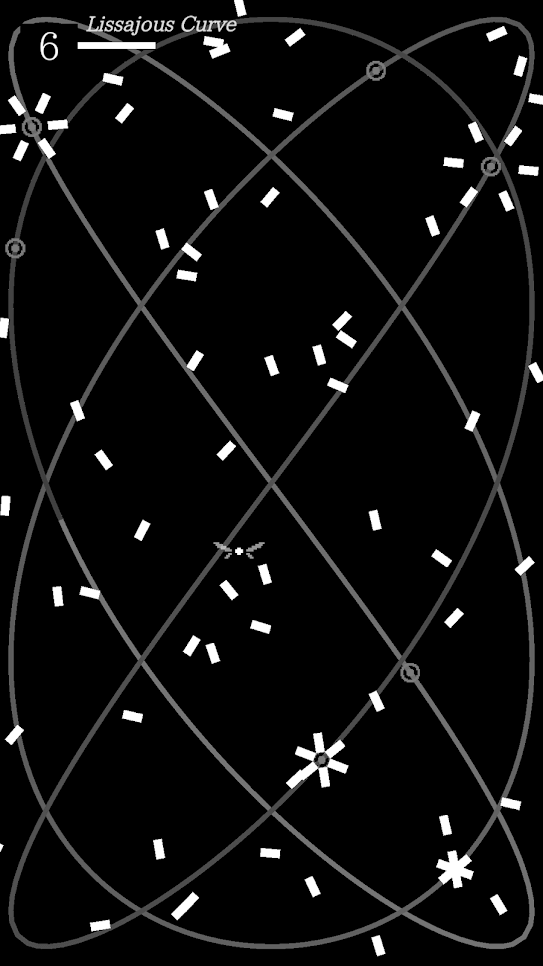 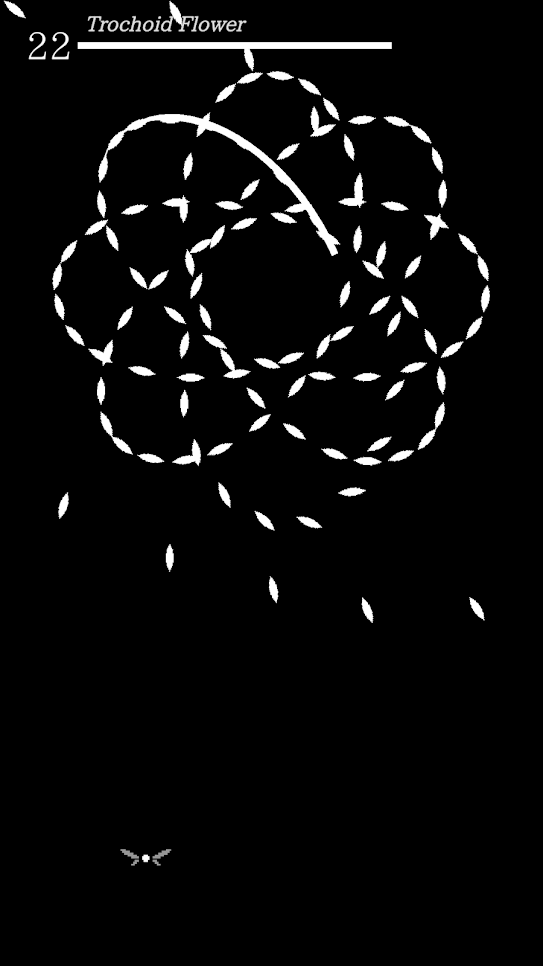 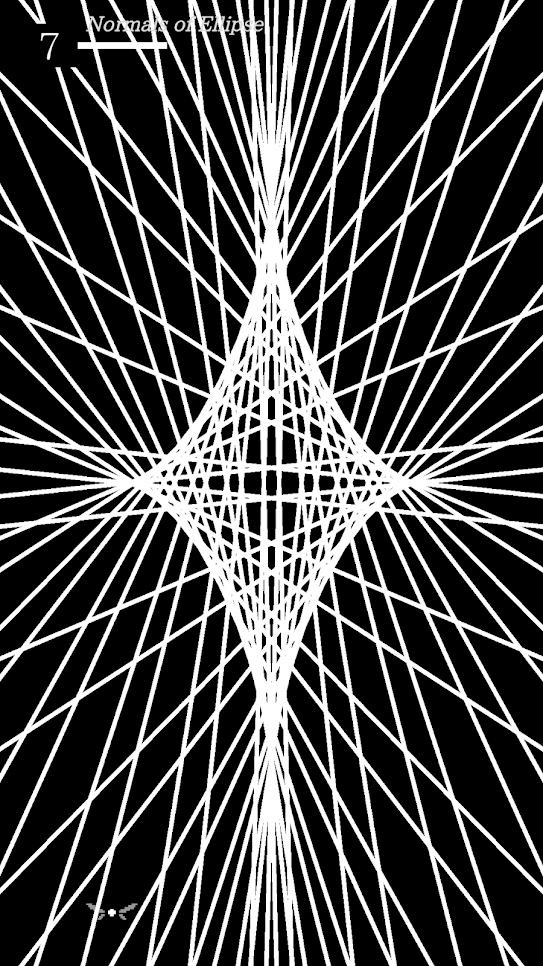 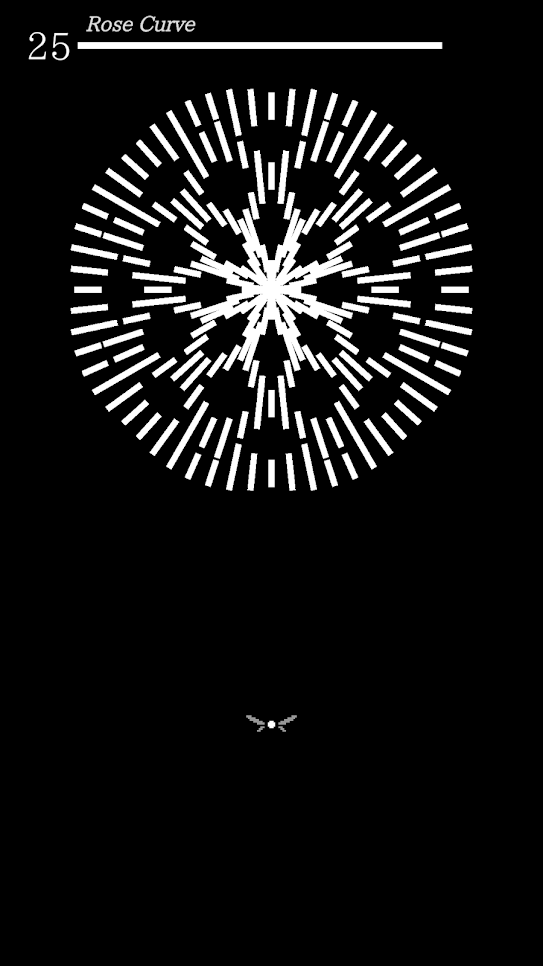