Max Ammo – the most beautiful game ammunition with HD graphics in the style of action and shooter games from Mantis Shrimp GmbH game studio for AndroidIs one of the top action style games with millions of players from all over the world. The story of the game is that the space invaders have attacked the planet and intend to destroy all the humans on it and they want to take the planet from them as well! You appear in the role of different heroes and destroy them one by one by taking powerful weapons! There are different and unique missions in the game that you have to go through! You will have a variety of weapons such as mortars, grenades and other items to destroy all the enemies in front of you! It is also possible to upgrade the weapons and powers of the characters in the game, which you need to increase points and money to upgrade! Your fights take place mainly in the streets of the city and you can use the existing obstacles to take refuge and hit less!You are an Android and you would like to experience one of the best of this style, do not miss Max Ammo under any circumstances .

Some features of the Max Ammo Android action game:

Max Ammo game currently has a score of 4.1 out of 5.0 in the Play Store , and we introduce the latest and latest version of the game in Usroid for the first time in the presence of Action game lovers, which will be installed and run on all Android devices with Android +4.1 شد. Join us to view images of the game and download.

– Download the data file and decompress it. Net.mantisshrimp folder . Copy maxammo to the Android / Obb path of the internal storage. 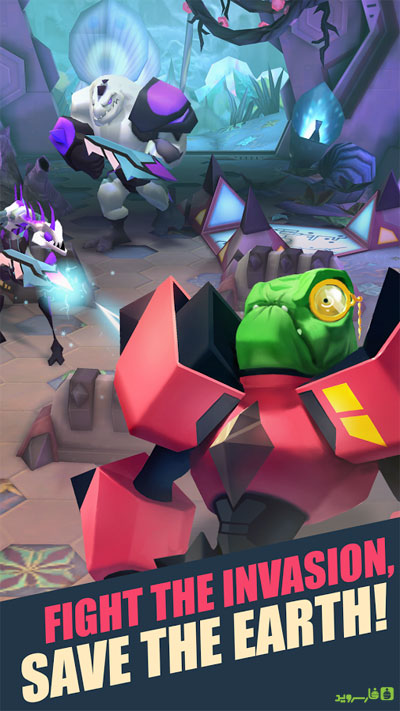 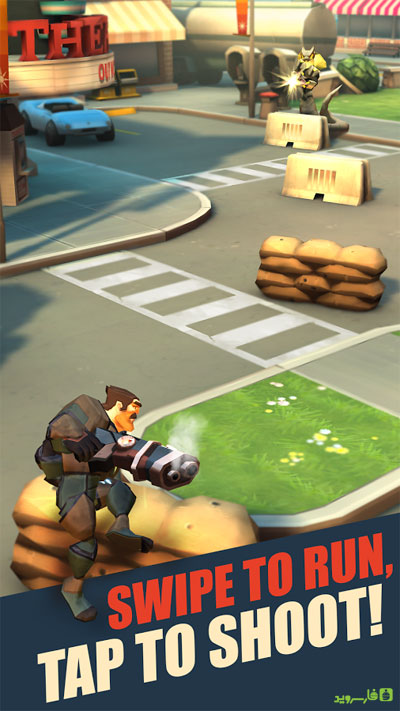 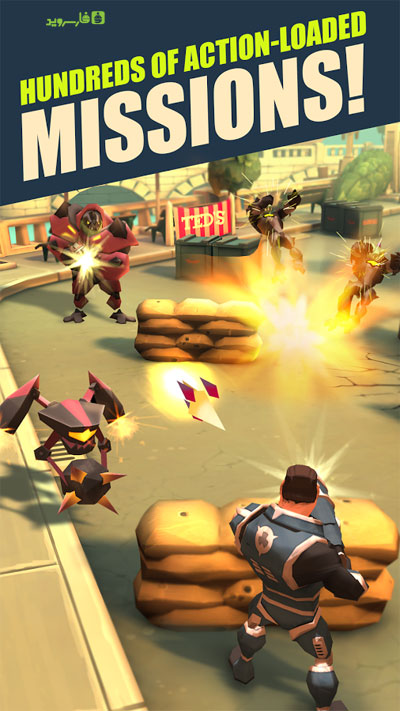 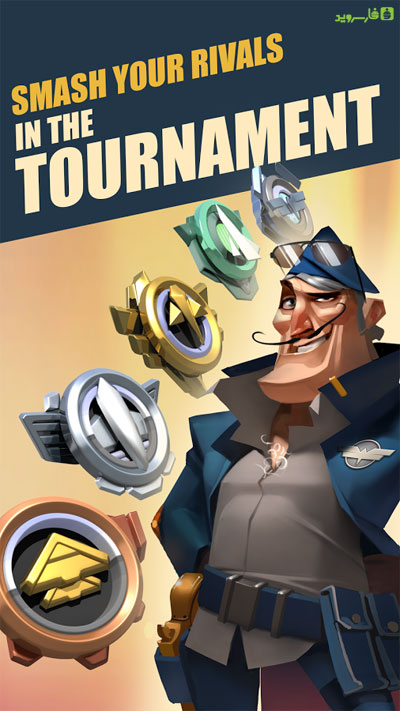 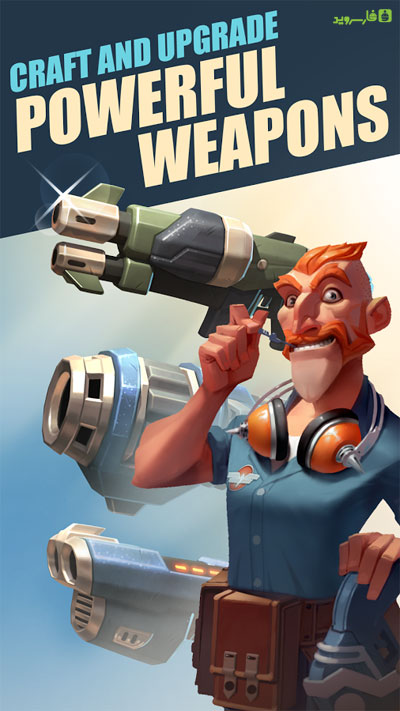 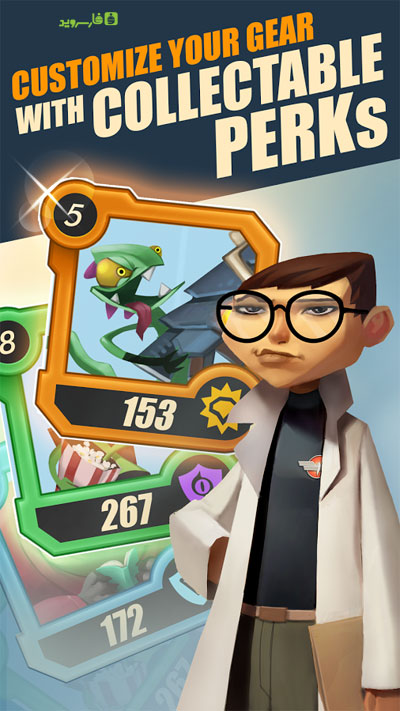