Max Shooting – The Last Battle (Max Shooting) Popular, exciting and interesting game in the style of action gamesAnd it is a gun from Winzbro Inc. gaming studio for Android, which has been released for free on Google Play, and its latest update has been released for download at the same time as it was published on Google Play, and it is in front of you! By installing Max Shooting on your Android device, you can experience an interesting action game with very beautiful 3D graphics in cartoon style, top-down viewing angle, exciting gameplay and the possibility of multiplayer games! Different game modes allow you to have fun; Team up with other users from around the world and compete with other teams online and try to win! In the same initial run, you can choose a name for the main character, and after entering the game, you will be presented with several different modes that allow you to choose from among them! Dozens of different weapons at your disposal so that you can use them to destroy the enemies and rivals in front of you, but to open powerful weapons, you must try and earn points and money! Excellent touch controllers and buttons in Max Shooting allow you to move easily, shoot easily and do other things. If you are a fan of Android action and gun games, do not miss Max Shooting in any way.

Max Shooting game has been downloaded about 500,000 times by Android users around the world from Google Play and has been able to get a good score of 4.2 out of 5.0 , and we at Usroid have released the latest version for download at your request, and you can first View pictures and video of the gameplay and finally, if you wish, download it with one click from the site’s high-speed servers. Finally, the Max Shooting game has been tested by us and has been run without any problems.

Note: Max Shooting game is online and online + if its mode is hacked, it will be released for download. 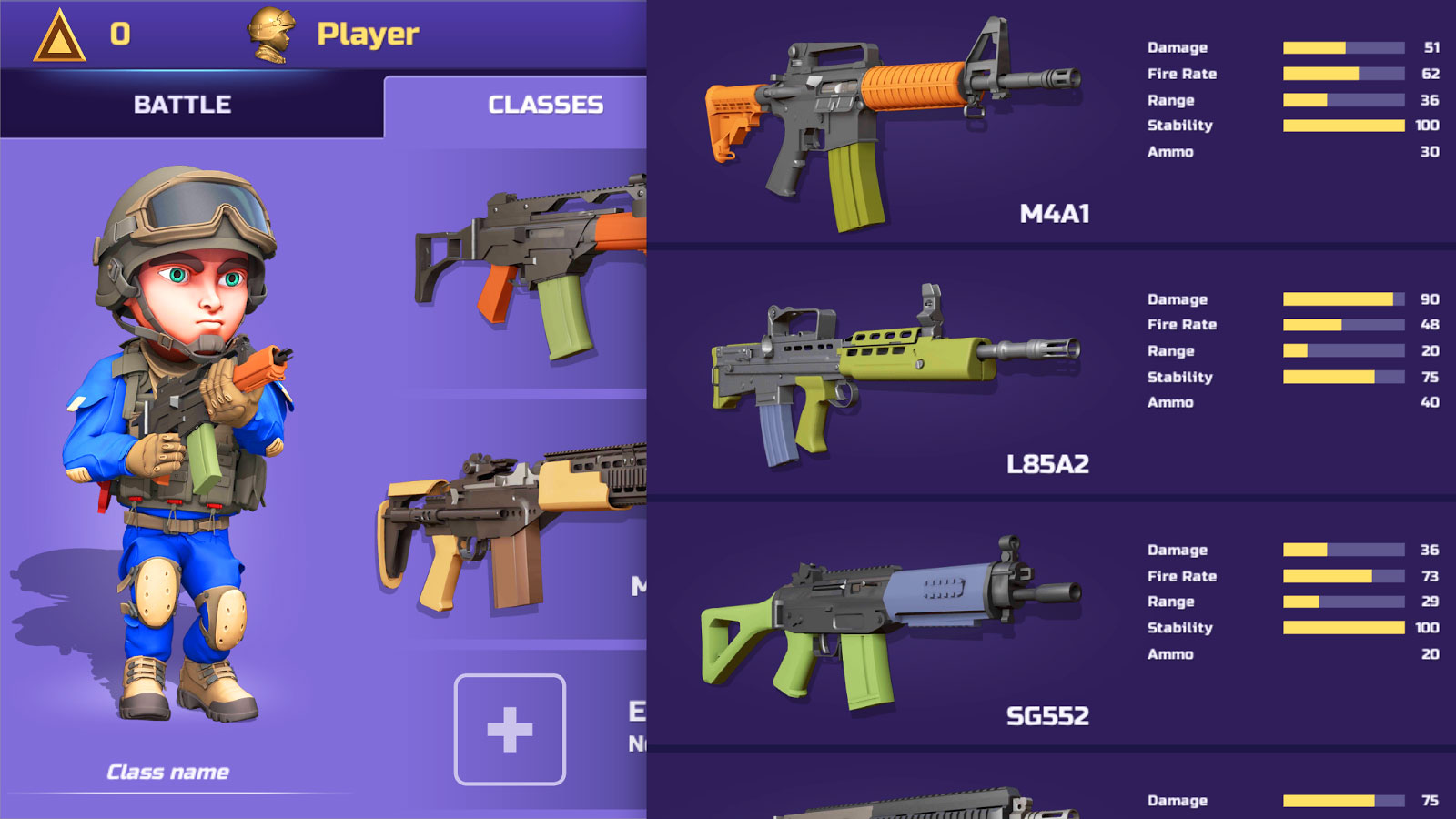 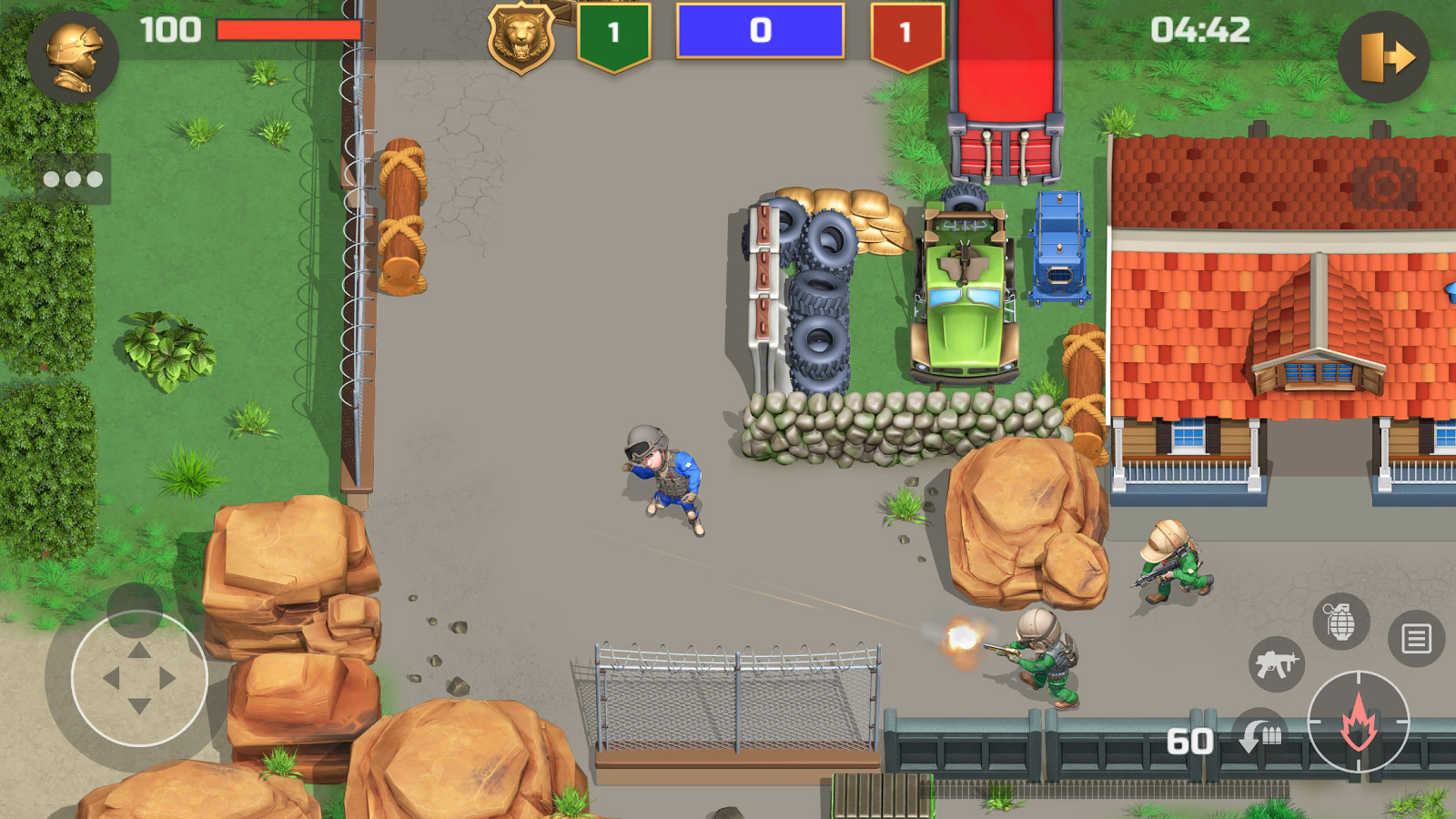 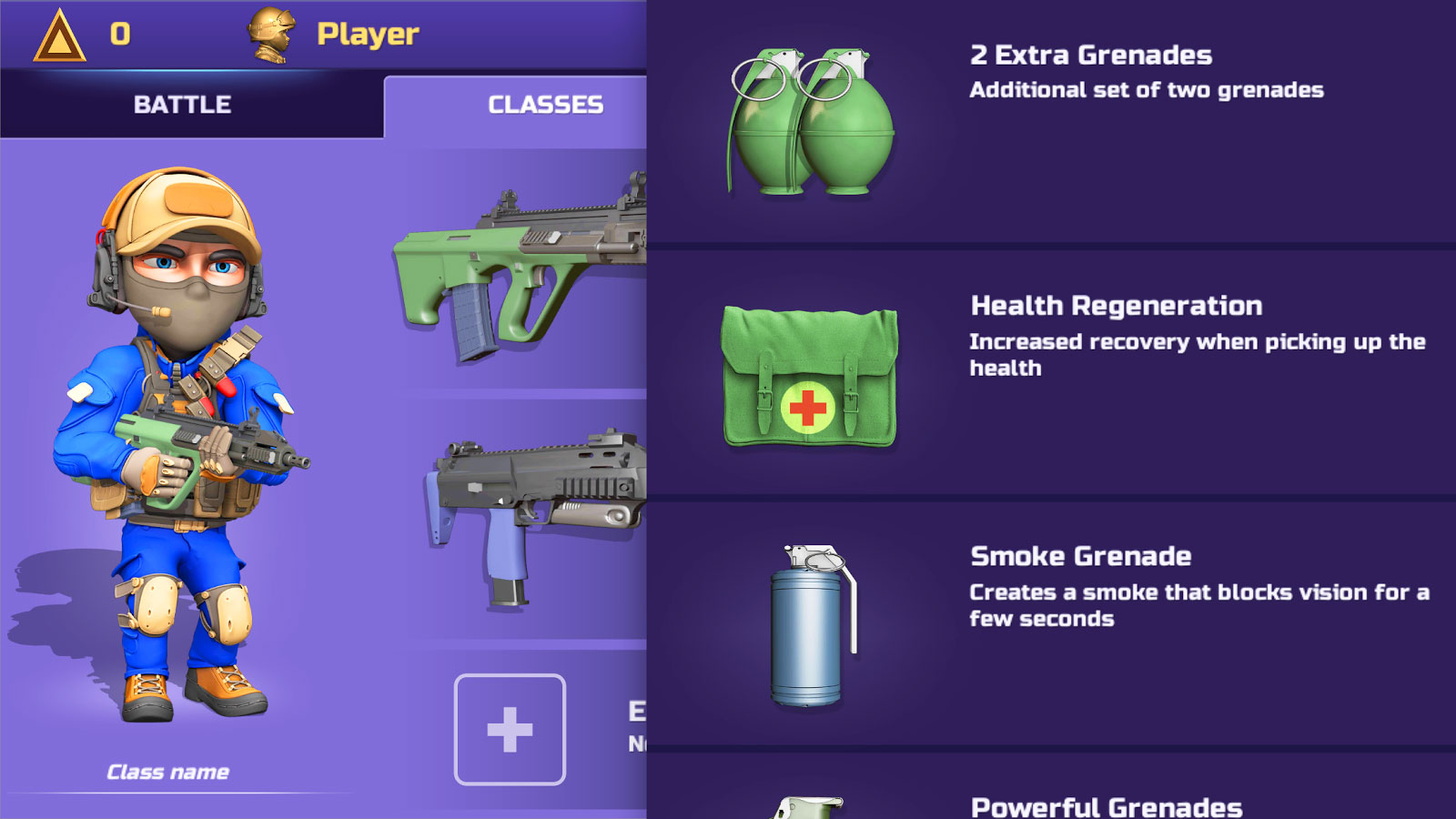 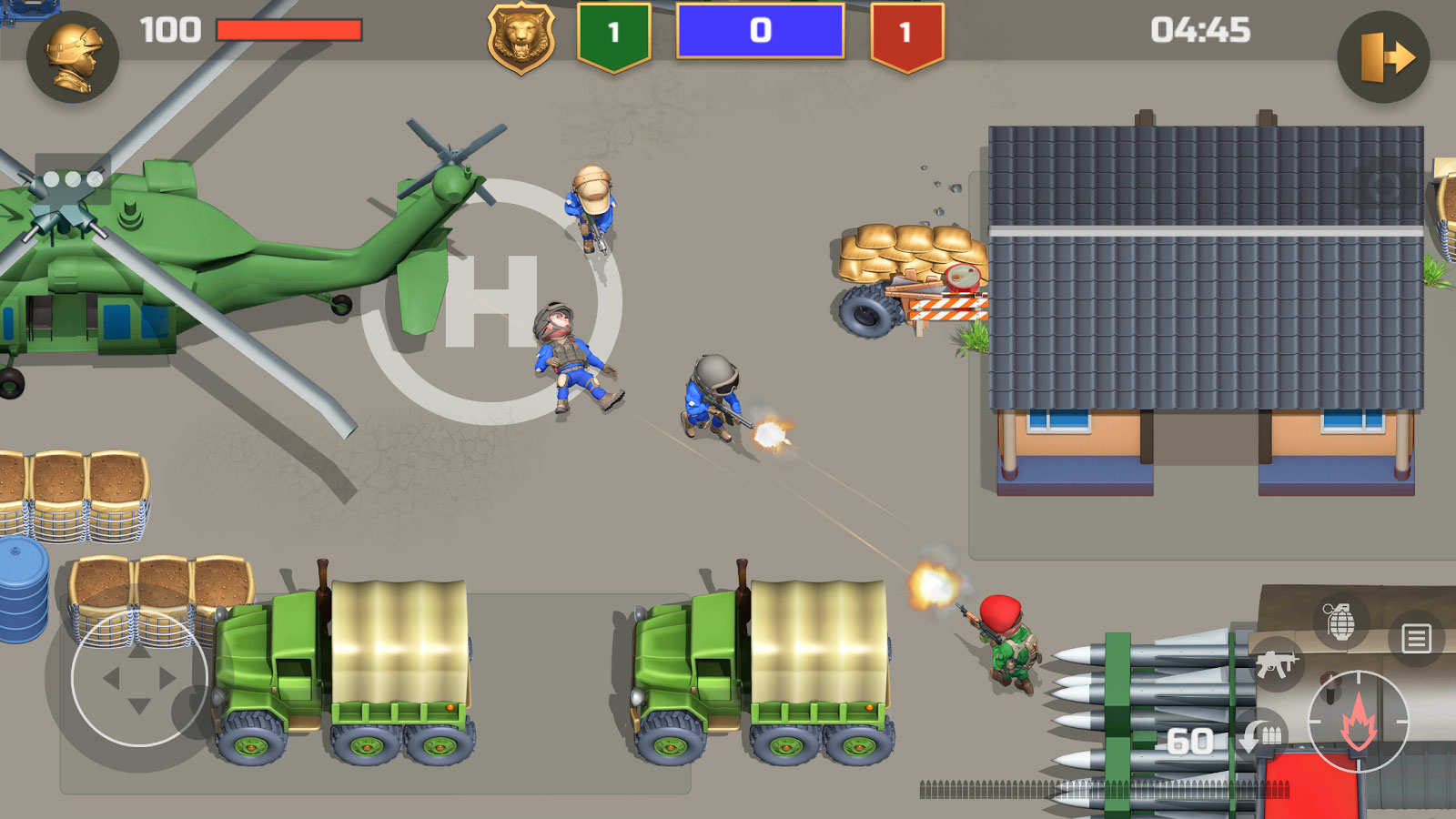