Video players, like audio players, are among the most used apps on Android devices that users try to use the best of them at any time. There are several versions of video players in the Android Market, and we must say that most of them do not support sufficient and acceptable features. Maxound Video PlayerTitle is a high quality and full-featured Android video player developed by maxound and published in the big Google Play Market. The above program, with its unique technology for playing video in HD, quickly meets all the needs of its users. Popular and various video formats are supported by this startup, which makes the users’ power of choice significantly increase. Unlike many similar programs, the output sound quality is in your hands and you can customize it in a completely special way by changing the equalizer bands. It is better not to neglect the ability to play subtitles and play original language movies with a smooth and harmonious subtitle.

Some features and capabilities of Maxound Video Player Android application:

Maxound Video Player application with the benefit of various features and capabilities has been able to allocate more than 100,000 downloads so far and received a score of 4.6 out of 5.0 by Google Play users, who can now download the latest version without ads. Download from Usroid website . 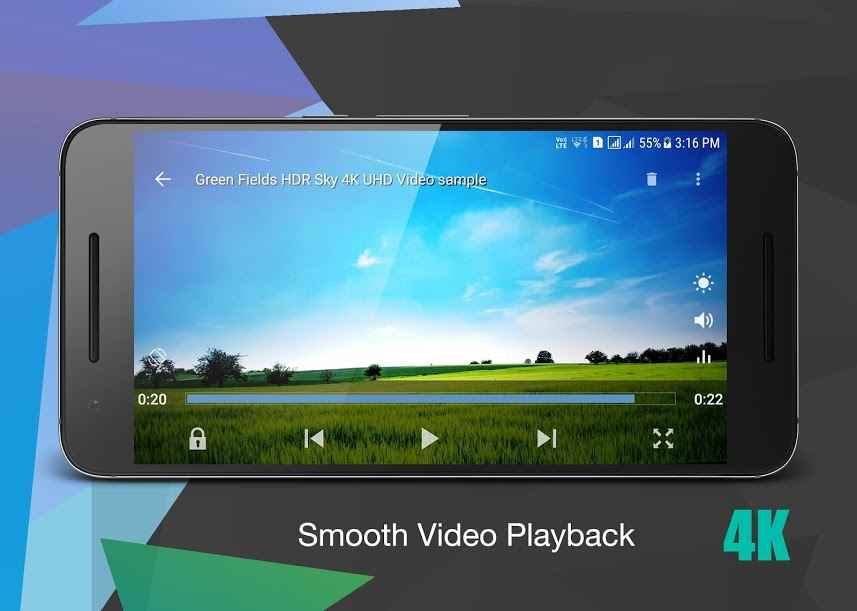 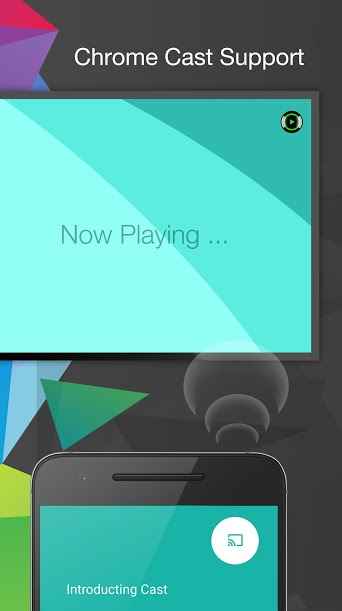 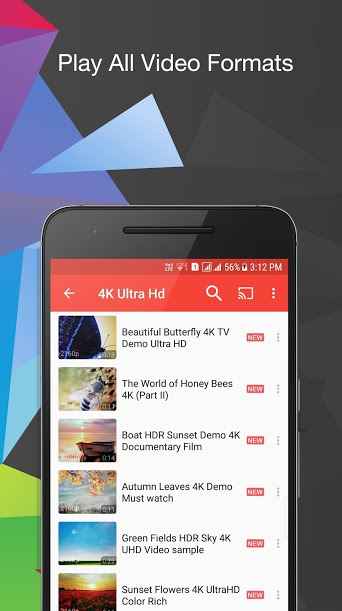 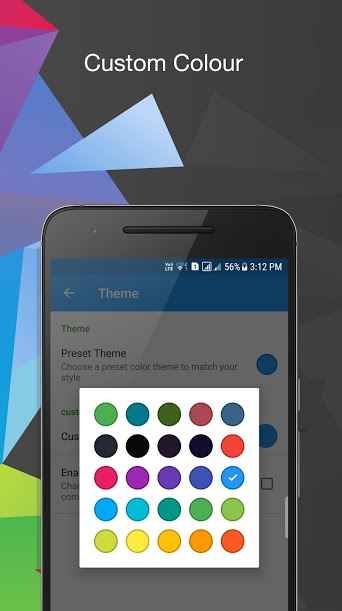 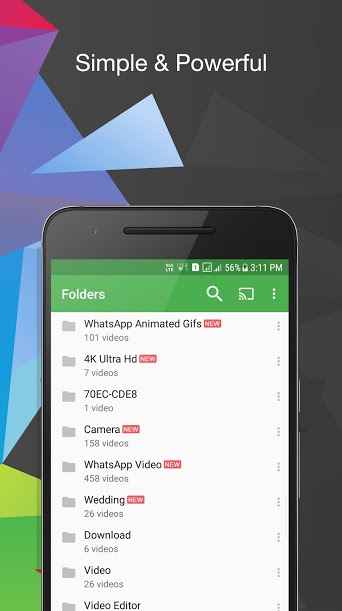 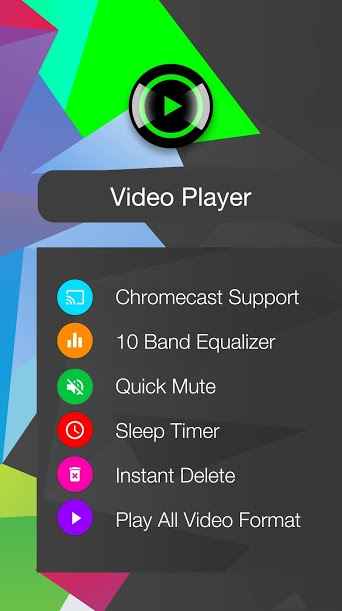