MAXUP RACING: Online Seasons is a new, interesting and entertaining game in the style of racing games from Rooster Games gaming studio for Android devices, which is offered for free on Google Play and, as always, for the first time in Iran. We have introduced it to you and we have offered it for download along with its mode! In this game, you will ride in 5 different and unique places and compete with online users around the world, a wide range of different vehicles at your disposal that you can earn points and money one after another. Buy and use them in your competitions to defeat all competitors! You can also choose from new characters, lovely and interesting characters that you can see in the screenshots of the game! You start your movement from the left side of the screen and compete with users around the world in a two-dimensional screen. In the path of movement and competition, a variety of achievements and power-ups are available that you can collect by collecting them. Assure your victory! Ability to play multiplayer in both offline and online modes in MAXUP RACING game: Online Seasons is available; In offline mode, you can compete with your friends without the need for the Internet, and in online mode, you can compete with users around the world! If you are a fan and lover of racing and racing games, try MAXUP RACING: Online Seasons and you can be sure that it will attract your attention.

Game MAXUP RACING: Online Seasons To date, tens of thousands of times by Android users around the world from the Google Play store and has received good rating of 4.5 out of 5.0 gain! You can first see pictures and video of the gameplay of the game, and finally, if you wish, download the latest version with mod from Usroid high-speed servers ! Finally, both the original version and the game mode have been tested by us and run without any problems. 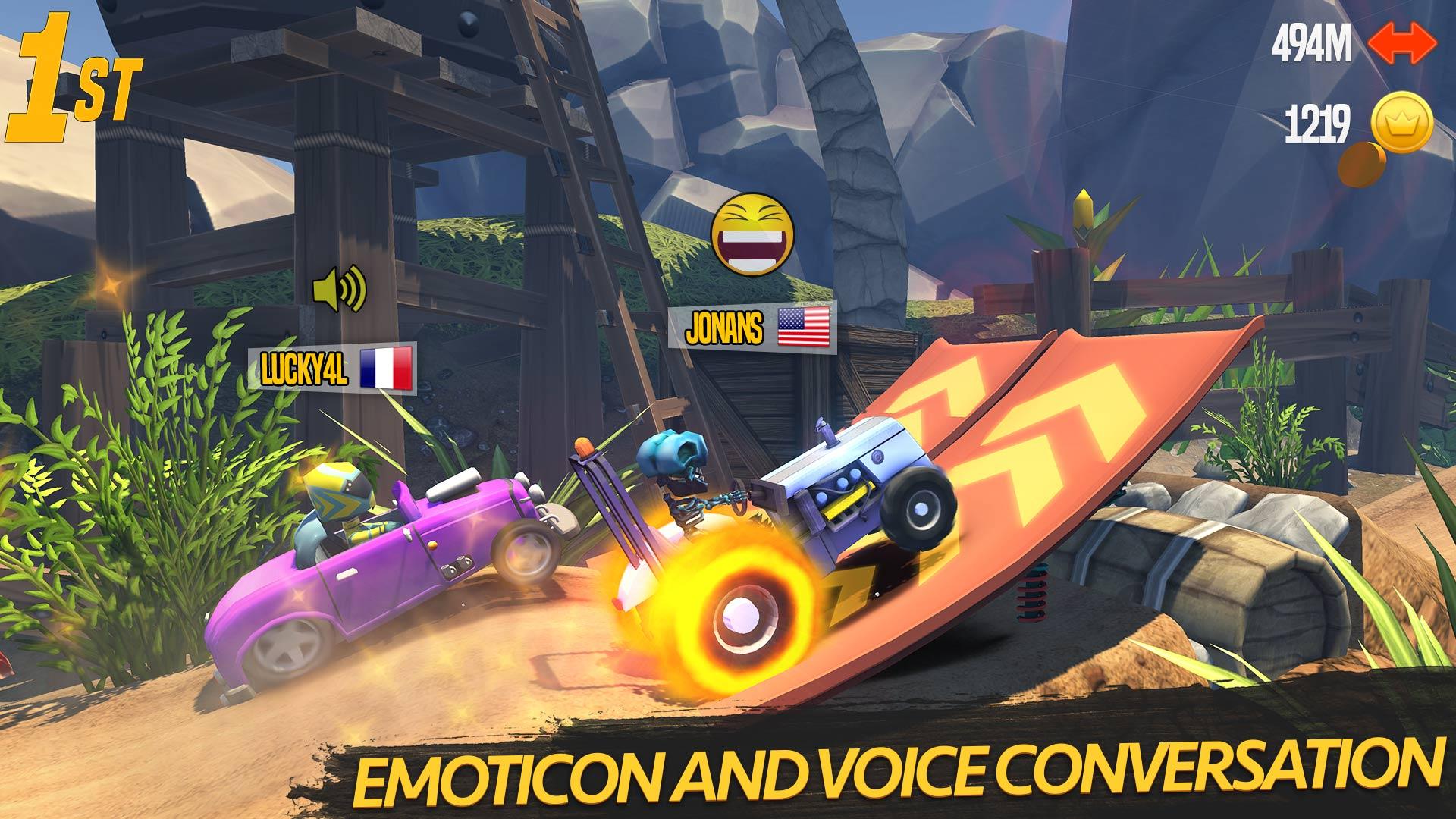 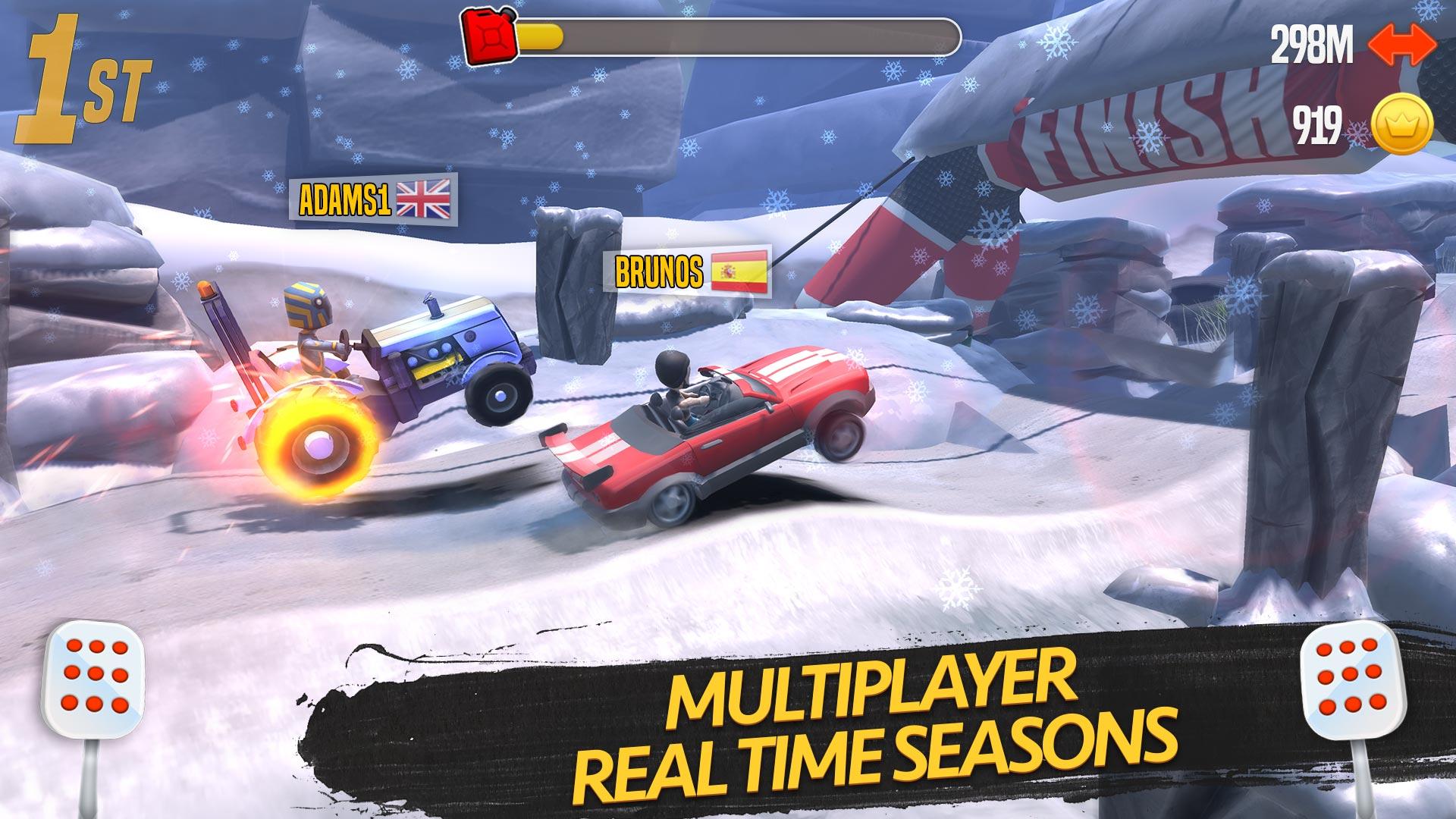 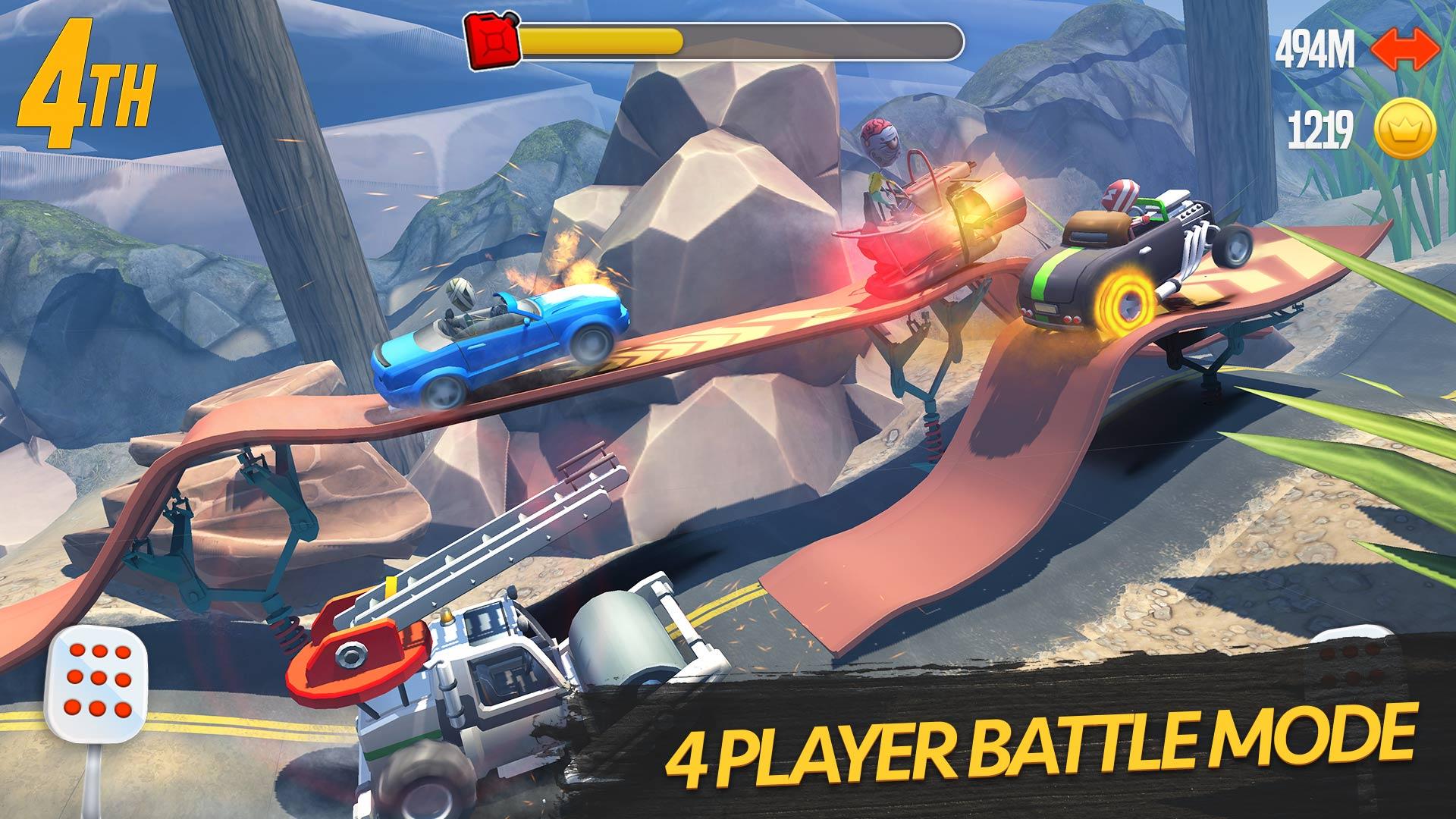 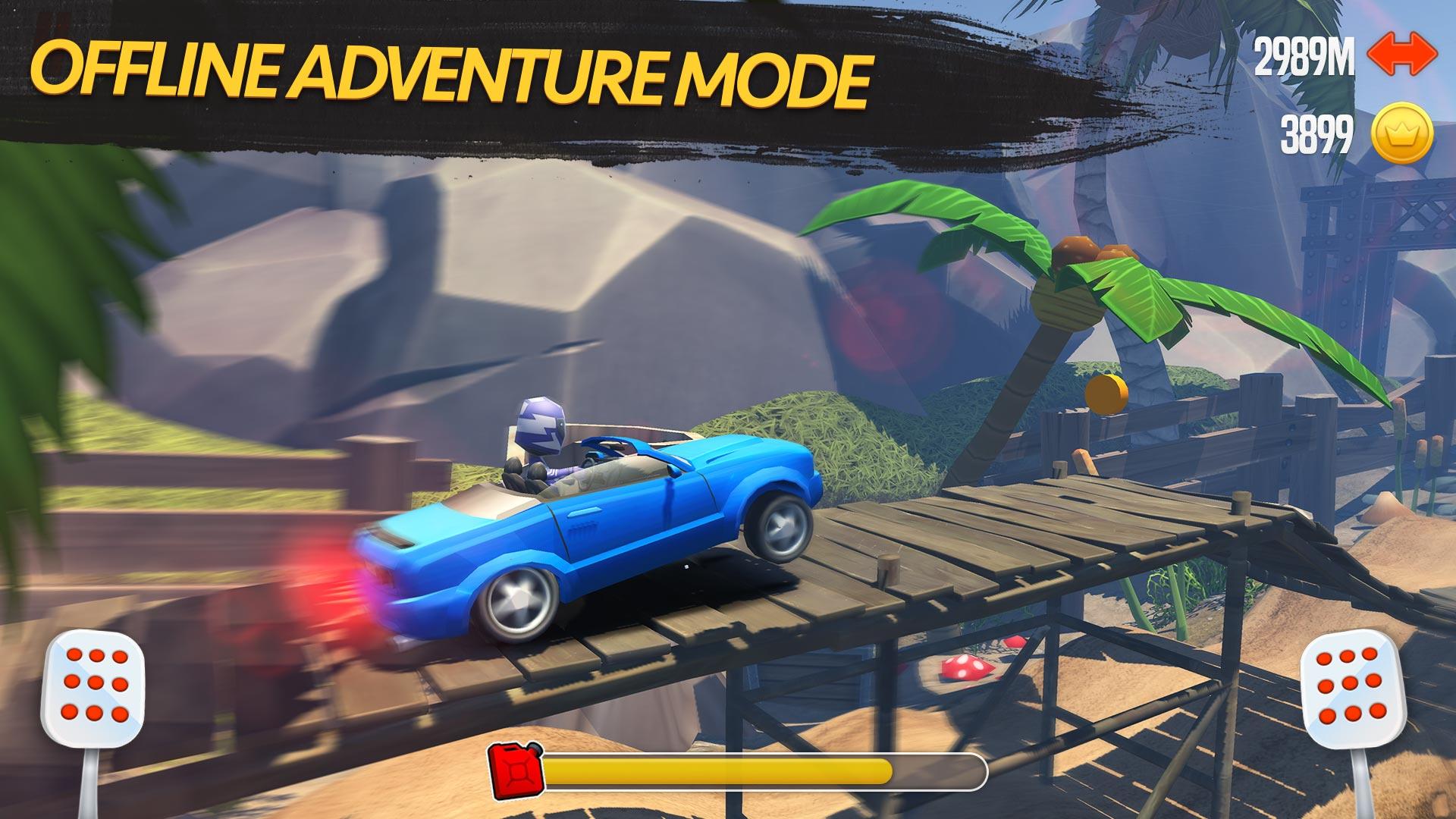 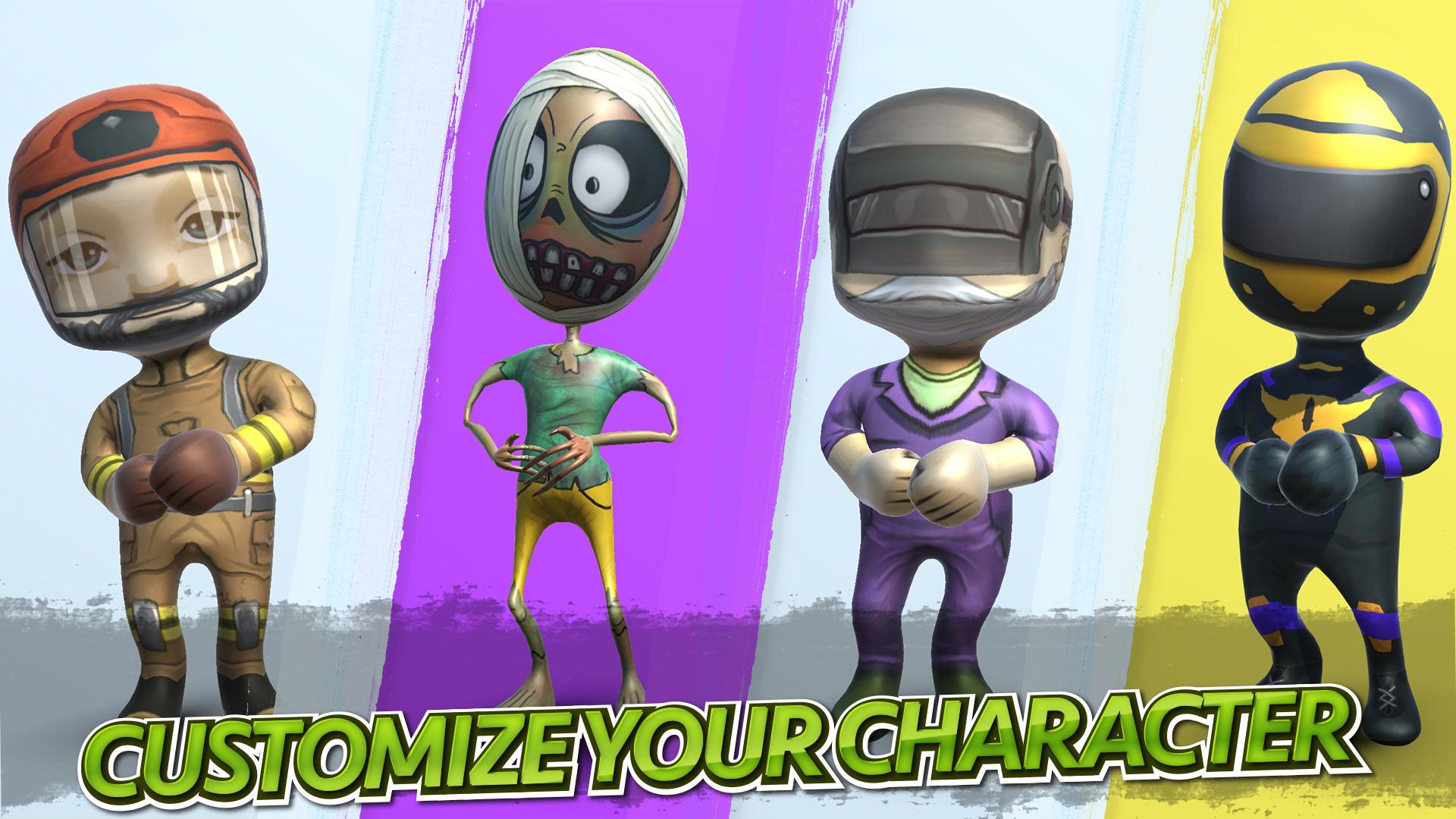 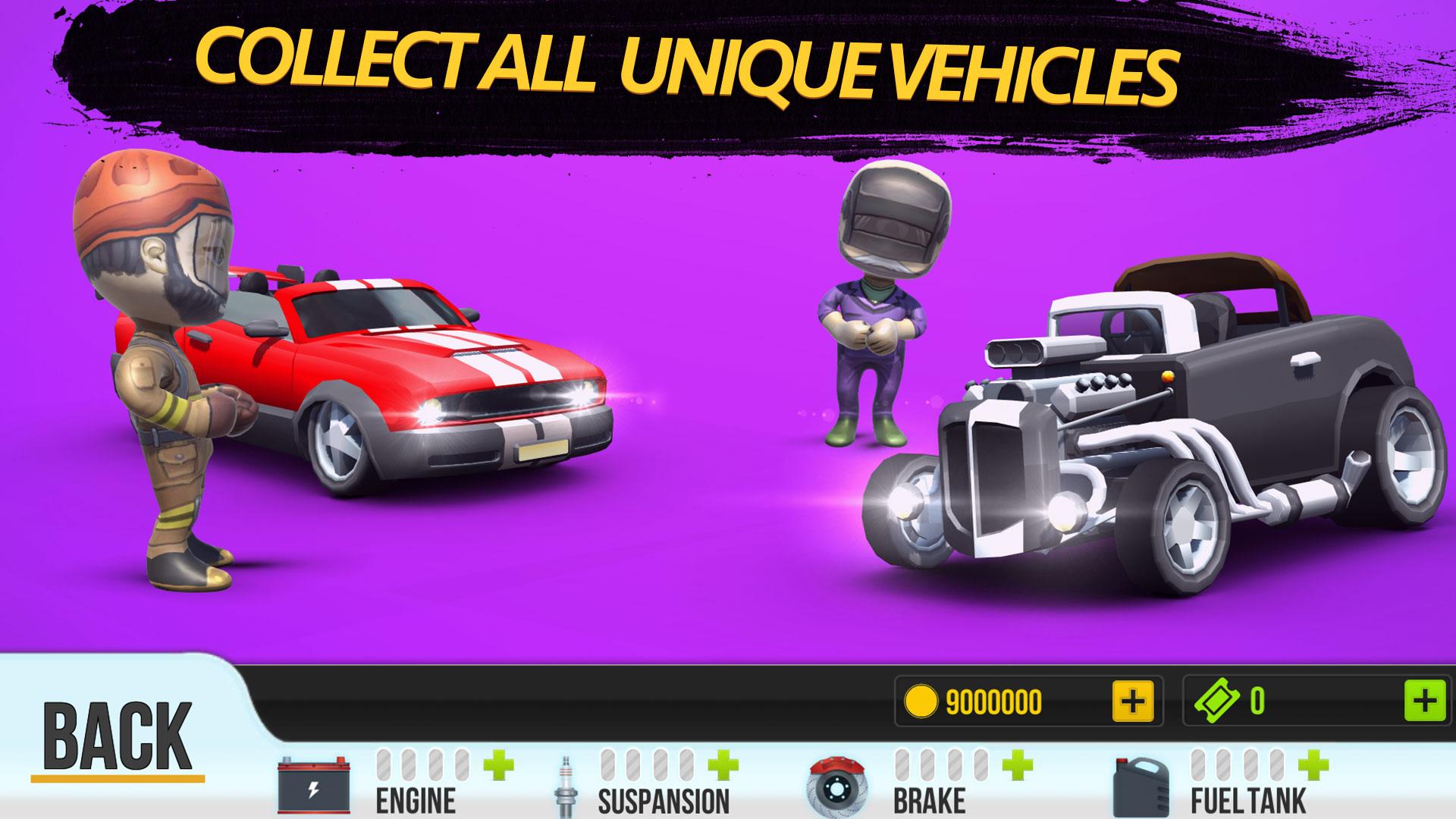