Maze Bomber is another well-made and entertaining game from ABI Global LTD creative studio, which is made for free and is offered with in-app payments on Google Play. Usroid proudly announces that as the first Iranian website, as soon as this game is published on the web, it has prepared it and provided it with an exclusive mod version for you dear ones. ABI Global LTD, although not as well known as many other big game companies, is one of the few game studios that has made more than 120 different games in various genres and released them for Android devices. Almost all of the games released by this studio are arcade and fun. Maze Bomber is one of the first games of this company that was introduced and published in 2022. This game is made with the idea of ​​the classic and very lovable Bomberman game series. The features of this game are similar to Bomberman in almost all respects, which means that if you have already experienced this classic and nostalgic game, you will notice this pattern. Follow Usroid to take a look at the features of Labyrinth Bomber game.

Maze Bomber has a classic and retro style. The general process of the game, along with the designs, naming and style of gameplay, is just like Bomberman. In this game, you go to a fantasy world where there is no news of various stories and adventures. You are stuck in the role of the main character of the game in a fantasy world and you have to go through the various stages to the next sections. The stages of the game are followed in various lands and conditions. Your enemies are evil but not very intelligent creatures that only move in a certain direction and turn back in the same direction. Your job is to escape from them and not deal with them in any way. You have to go to a certain point at the beginning of each stage of the Maze Bomber game. In many cases, to reach this point, you must first obtain a key that may be located elsewhere on the map. Moving to different parts of the map is not easy and will be challenging because in addition to moving enemies, there are deadly traps in different parts that the slightest collision with them will cause you to lose. But in addition to all these challenges and difficulties, you are also equipped with something special and that is the ability to bomb. You can blow up wooden houses by bombing them, and you can also destroy them by bombing enemies. The 3D but fantasy graphics of Maze Bomber can have an interesting appeal, which is well optimized due to its very suitable size. To download this game, you can go to the Usroid download box and download the latest version of the game through direct links on the site. 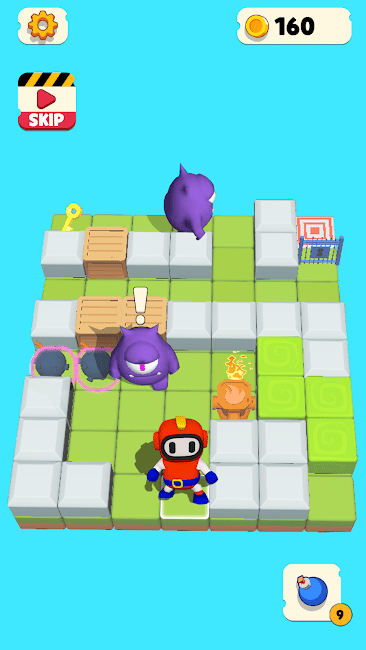 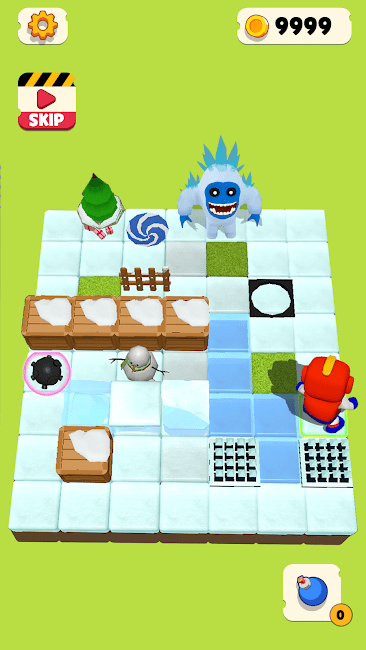 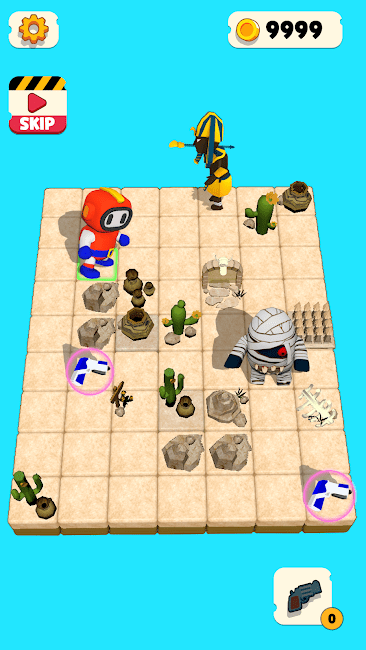 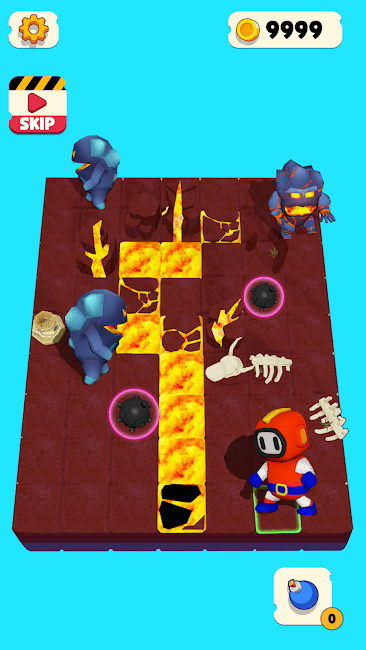 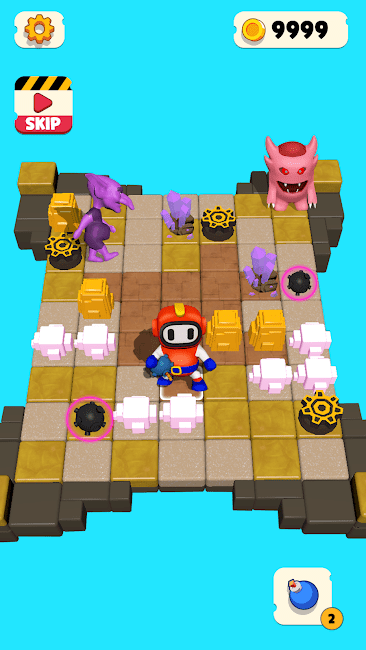 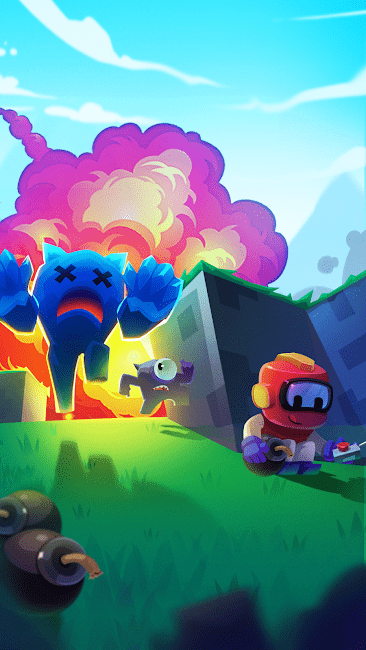