Maze: Subject 360 Full – Maze: Subject 360 is a new and wonderful game in the style of adventure and intellectual games from Big Fish Games studio for Android , which was released for free with in-game payment on Google Play hours ago, and like We always decided for the first time in IranIntroduce it to you, adventure game lovers, and provide you with the full version! The whole story of the game starts when your car breaks down while you are having fun and you decide to spend a night at Peaceful Hill Motel! In the middle of the night, after waking up, you find that strange things are happening around you and a child’s voice can be heard! You are now trying to save your life and you must escape from this scary place! In Maze: Subject 360 Full, like other games of this company, you have to solve hundreds of puzzles and mini-games and find thousands of hidden objects to move forward! Unlike other Big Fish Games games, in all of which you only had adventure, this time in Maze: Subject 360 Full, in addition to adventure, you have to escape! If you are a fan of adventure games Do not miss Maze: Subject 360 Full.

Game Maze: Subject 360 Full is now in the Play Store have been met with great reception and its full version in front of you that do not require payment until the end of the game you can get on! General features of Maze: Subject 360 Full can also be found to include thousands of different items to find; Hundreds of puzzles, riddles and mini-games to solve by you; Engaging and exciting story; Adventure in different places; Daunting voice; Mentioned HD graphics and its excellent build in general! You can first view the images and trailer of the gameplay and if you wish, download it with one click from Usroid high-speed servers . 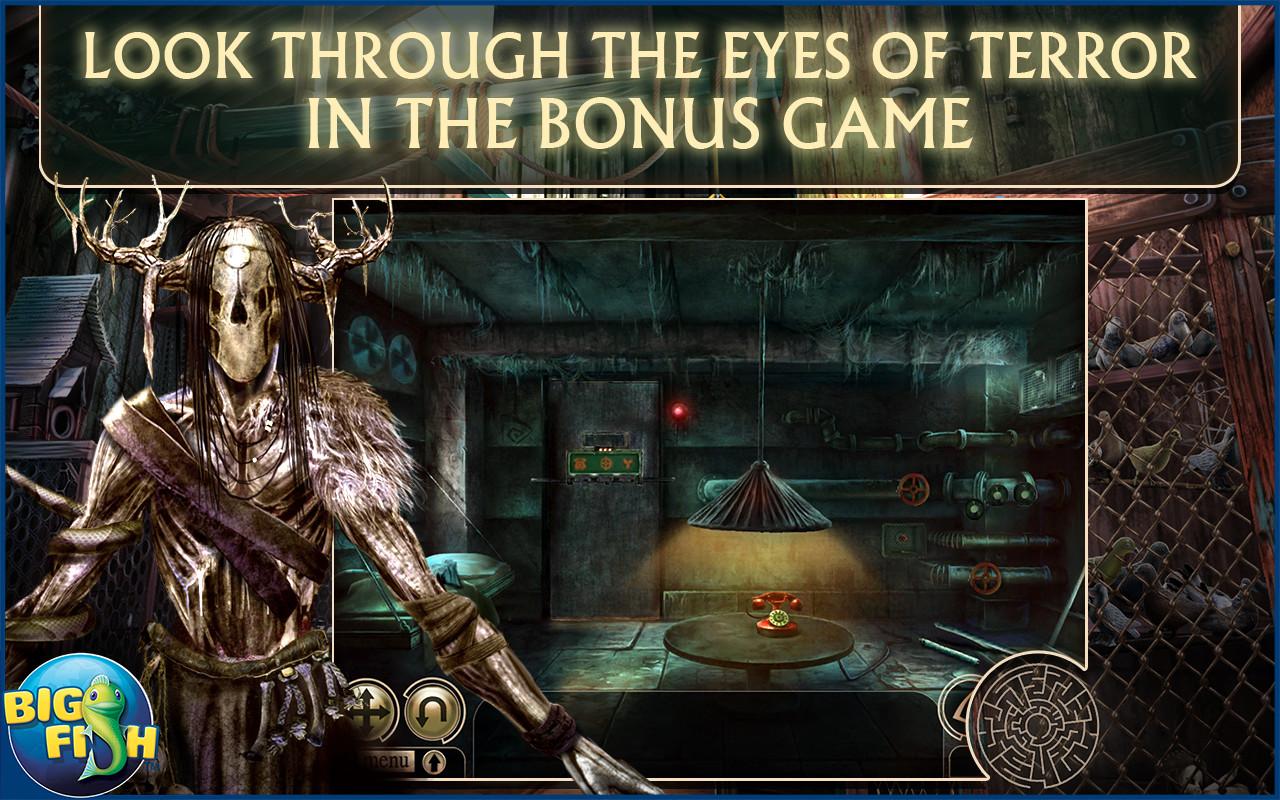 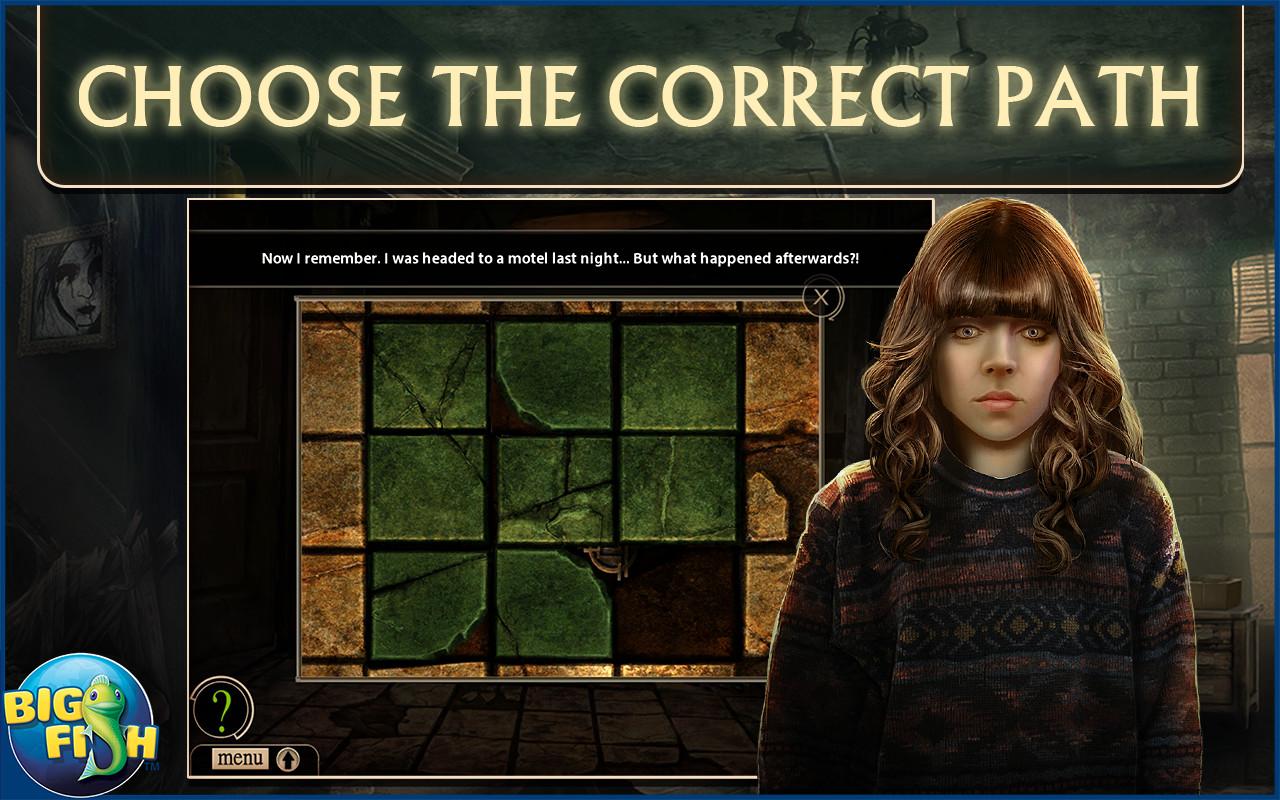 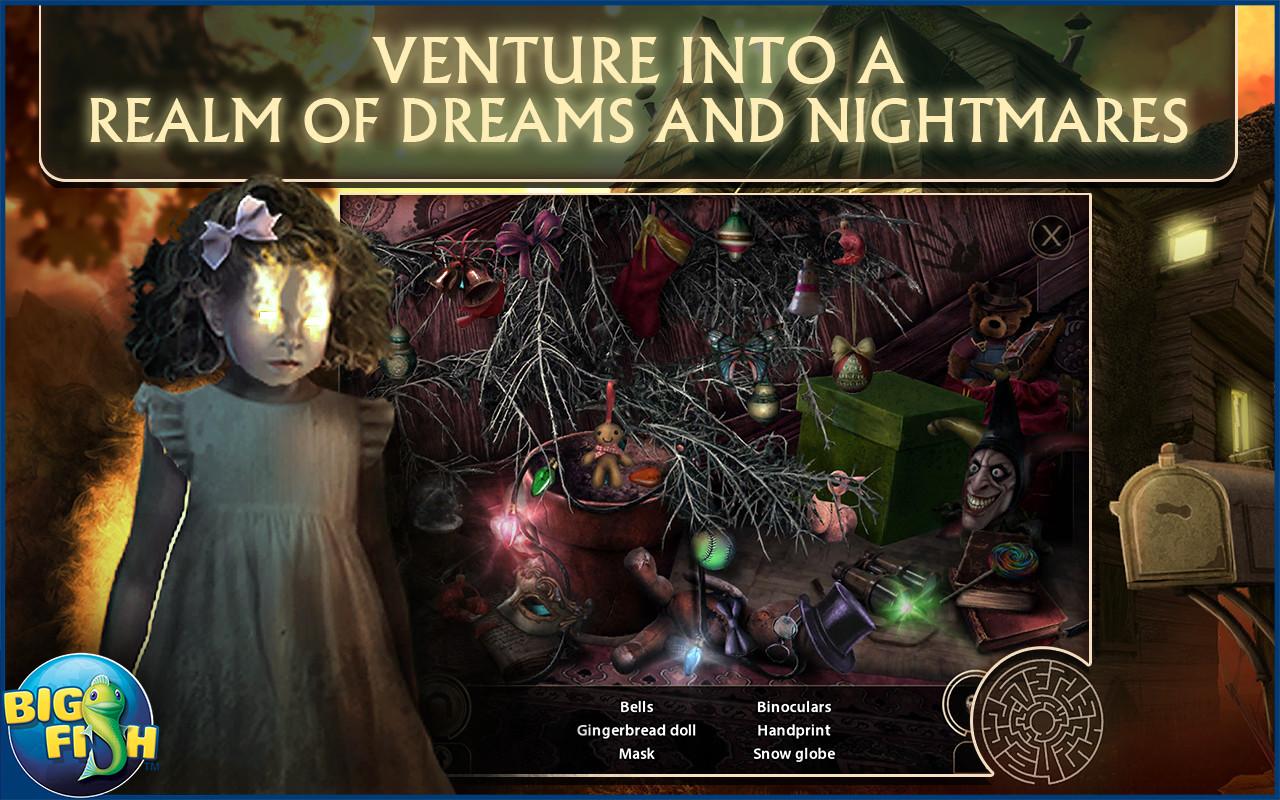 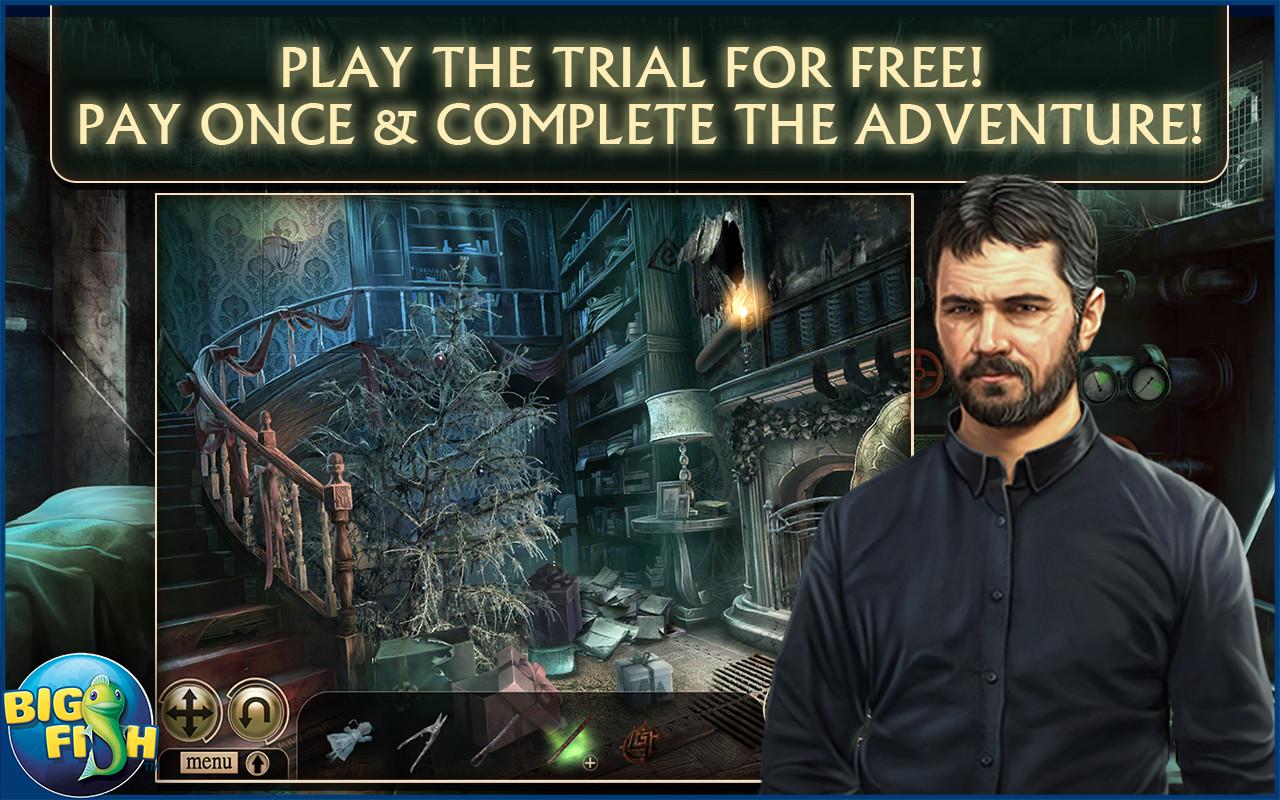