Mazetools Mutant v1.028  – Make Music in a Creative and New Way in Android
The purchased version of the app for $ 3.99

Humans have been making and playing music for thousands of years. Even in the works discovered from the most ancient civilizations, we can see musical instruments. Therefore, it can be said with certainty that music was one of the first arts that humans discovered and were so interested in that they never gave up on history. These days, many parents send their children to private classes to learn music. There are many who follow this practice on their own, with repetition and practice. With the advent of the Internet and the creation of a great platform for sharing content, music has become even more popular. On the Internet, you can easily share your work with others and gain fame and popularity. It’s hard for many people to learn instruments and music, and they don’t have enough time for it. Mazetools Mutant The title of an app for making music in a completely different and creative way is for the Android operating system, which was developed by Ectoplastic UG and released for $ 3.99 on Google Play. It is safe to say that this program has no analogues and its performance is unparalleled in its kind. Instead of simulating different instruments, this program uses a different and original instrument to make music. This instrument is a multi-faceted cube. In this cube, you can create your own rhythms and melodies by drawing your hand. The rhythms you create are automatically repeated by the program in a loop. There are several instruments that you can play in the same way, that is, drawing on a cube. You can easily add a variety of effects to your creations. By rotating the cube, you can hear the music made from different dimensions and with different effects.

Some features and capabilities of Mazetools Mutant Android app :

Mazetools Mutant app is a great and efficient tool for all music lovers who has been able to get 4.2 out of 5.0 points from Google Play users with the satisfaction of Android users . Now you can download the purchased version of this program along with all the features and capabilities from Usroid completely free of charge.

* This version has been improved for multi-purpose music playback. The program’s data structure, performance, and user interface have been improved, and a guide has been added to the program. 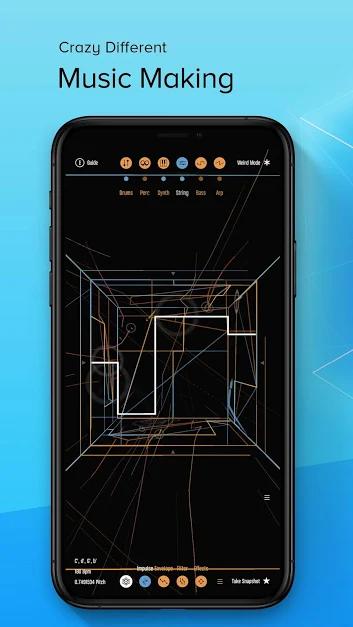 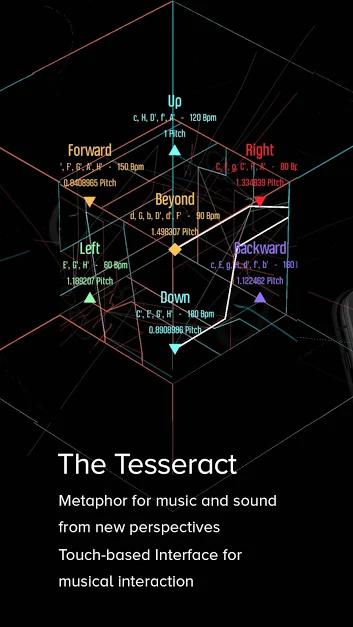 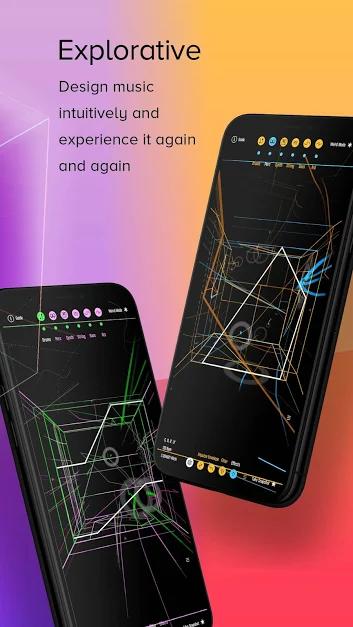 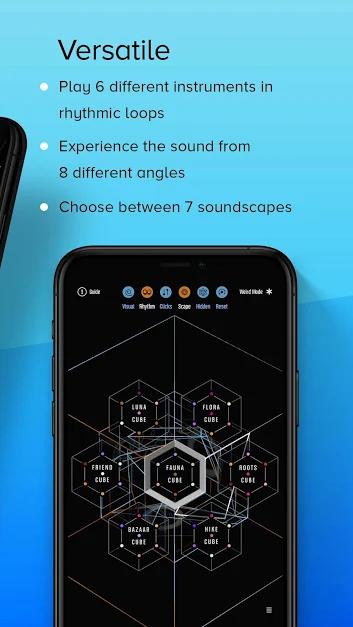 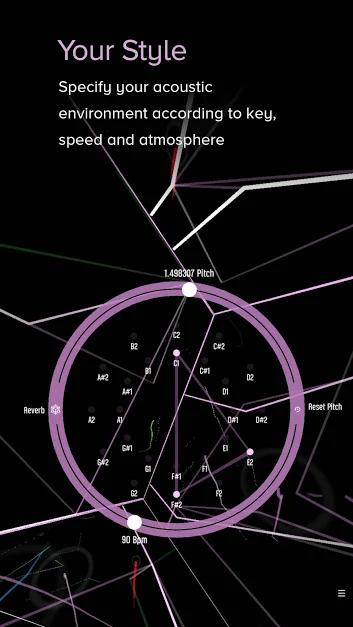 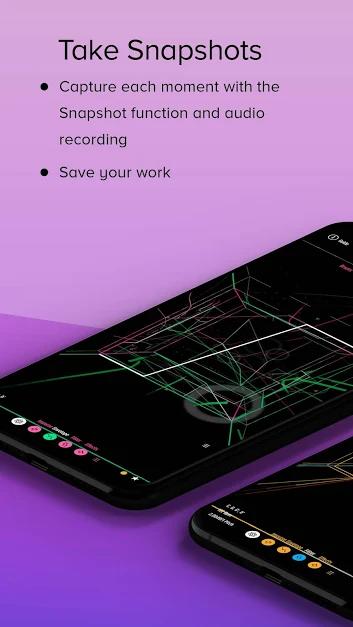 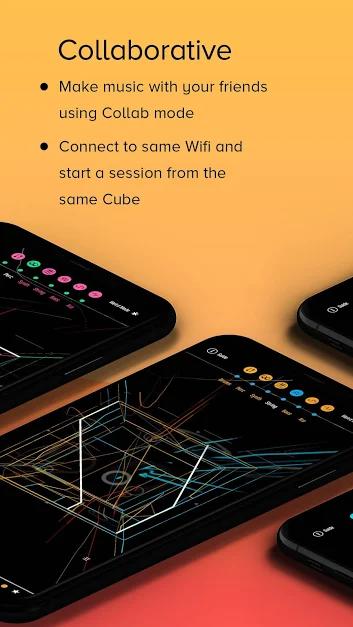 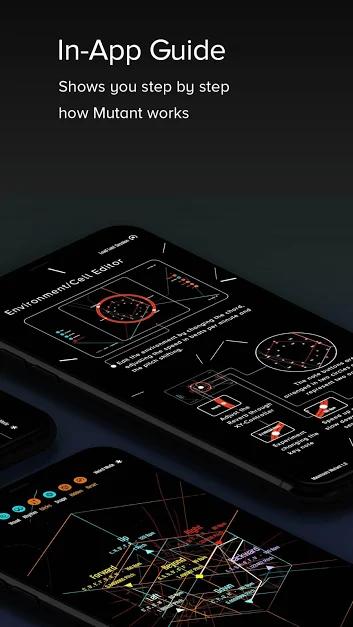 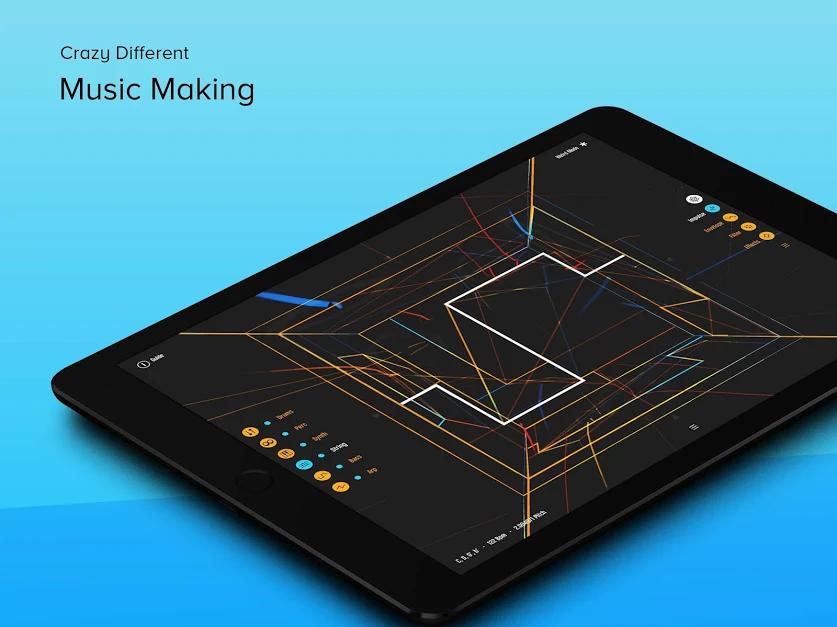 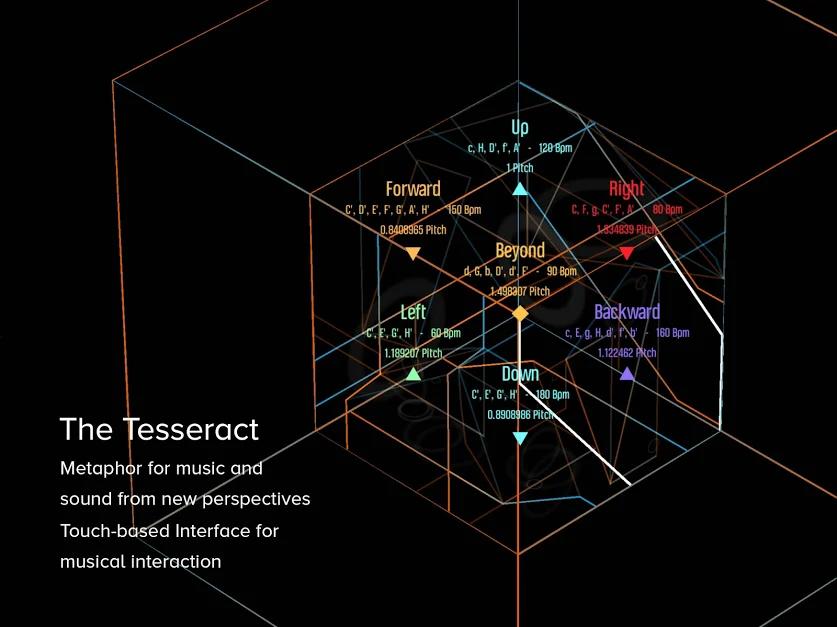 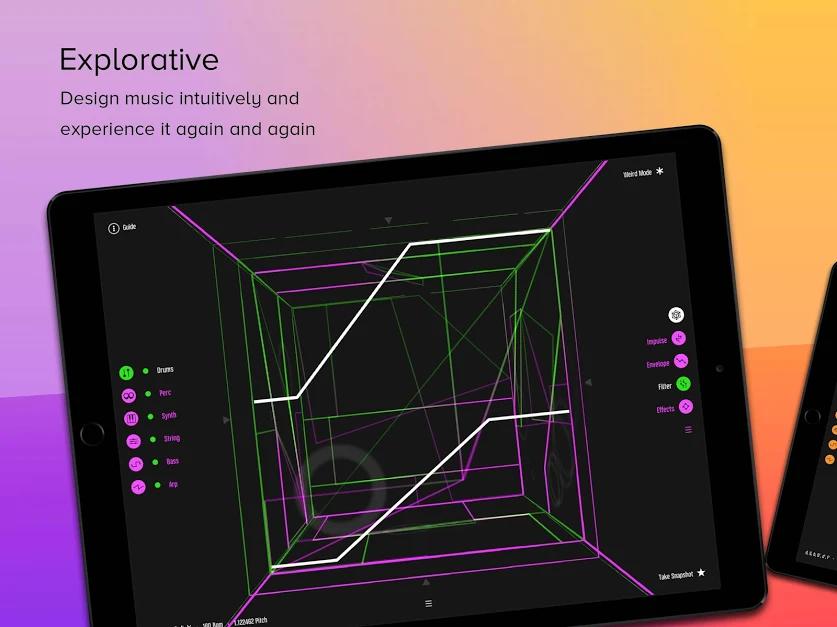 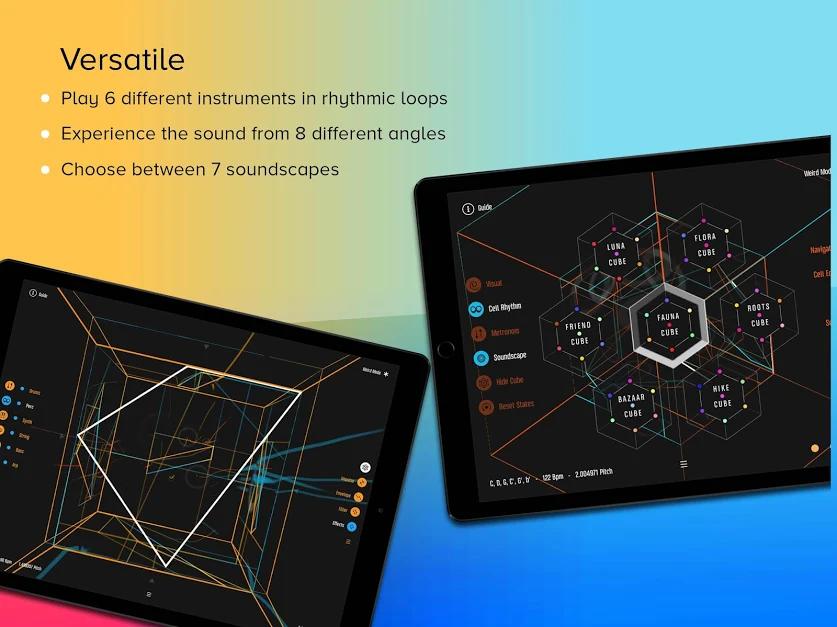 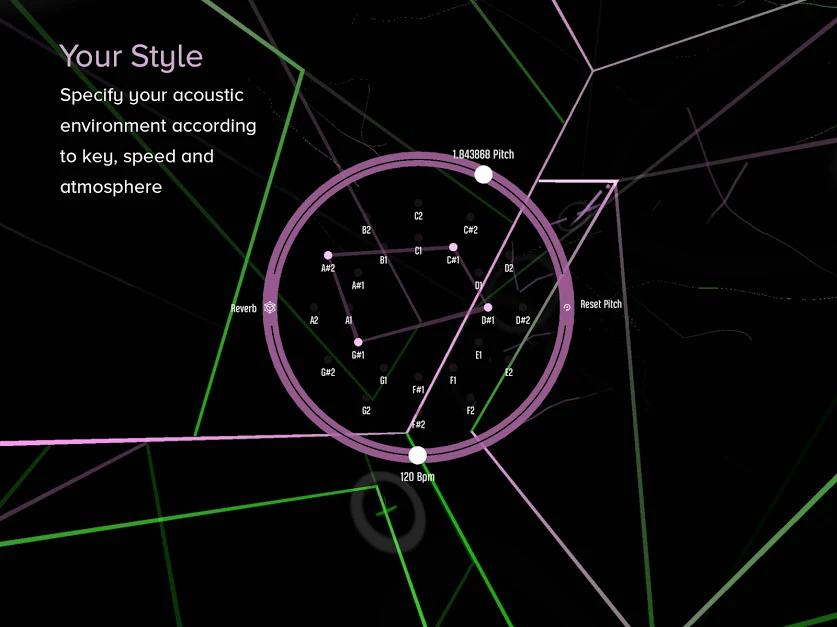 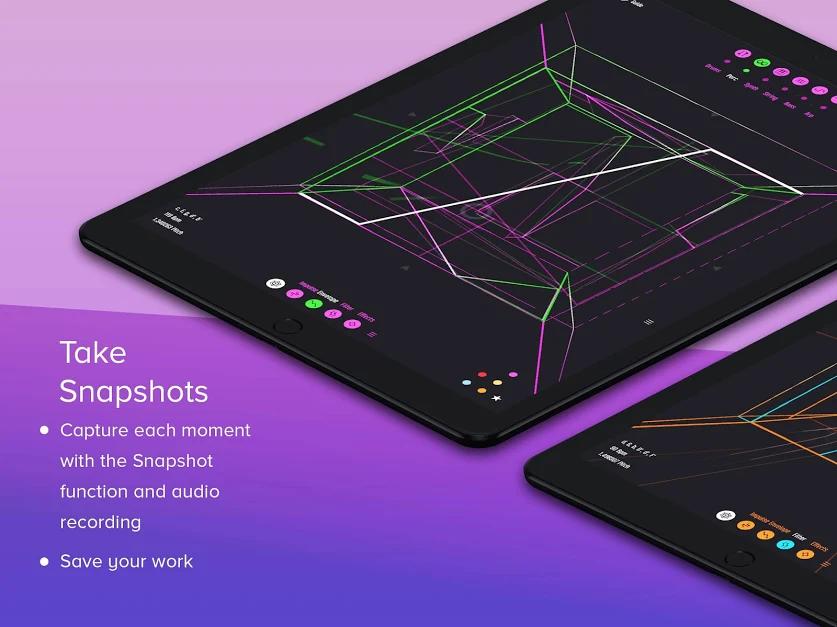 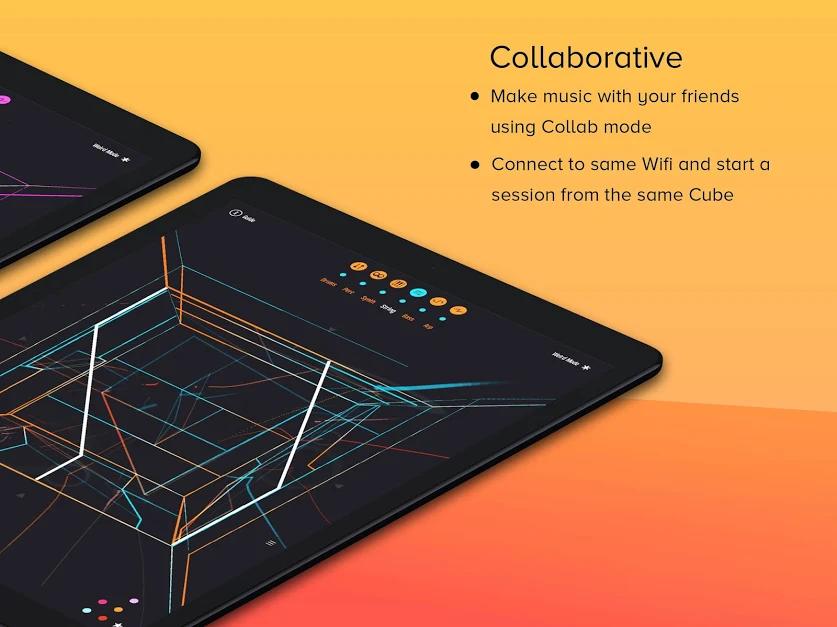 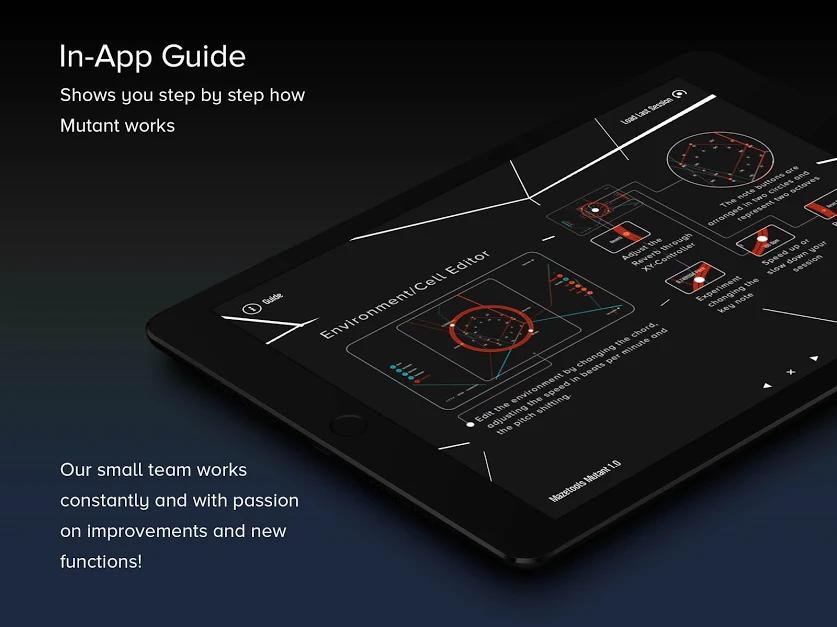