MCF: Unlocked (Full) v1.0.2 – Raven Hurst new adventure game for Android with data + trailer
priced at $ 4.99 in the big Google market and full version of the game for free tested for you
on Android 5 with offline run

Mystery Case Files: Ravenhearst Unlocked for short MCF: Unlocked Full is a new and very beautiful adventure and puzzle game from Big Fish Games for Android, which is priced at $ 4.99. It has been offered in the big Google market and has sold about 5000 in a limited time, which is an excellent number, and now we intend to introduce the full paid version for you, regular users. The story of the game is told in the language of the creator: “Alistair Dalimer travels to a distant place called” Ravin Arest “to add to his experiences. He returns to Manchester after a long absence, but Alistair has changed a lot and that person is no longer the past and looks more like a madman! After various investigations, his grandson realizes that Alistair is really crazy and he has to take her to Manchester Hospital to recover! Alistair spends his treatment alone in a cramped cell in Manchester Hospital to forget the horrors of his journey, but the story does not end here! Because his grandson is very curious to know the secret of this scary area.

If you are a fan of Android adventure games that, despite having HD graphics and unique design, can entertain you for days and do not fade away, the MCF: Unlocked Full game will undoubtedly attract your attention! Play MCF: Unlocked Full in the early days of its release due to several bugs unfortunately could not get a good rating from the users so that now has a rating of 5.0 to 3.9 is the first version to fix problems that the manufacturer has played in version 1.0.2 And now a great game in front of you. You can download the full and paid version of this game along with data from Usroid high-speed servers for your Android device.

* Release of the first version of the game in the big Google market.

– Download the data file and decompress it. Copy the com.bigfishgames.mcrugoogfull folder to the Android / Obb path of the internal storage. 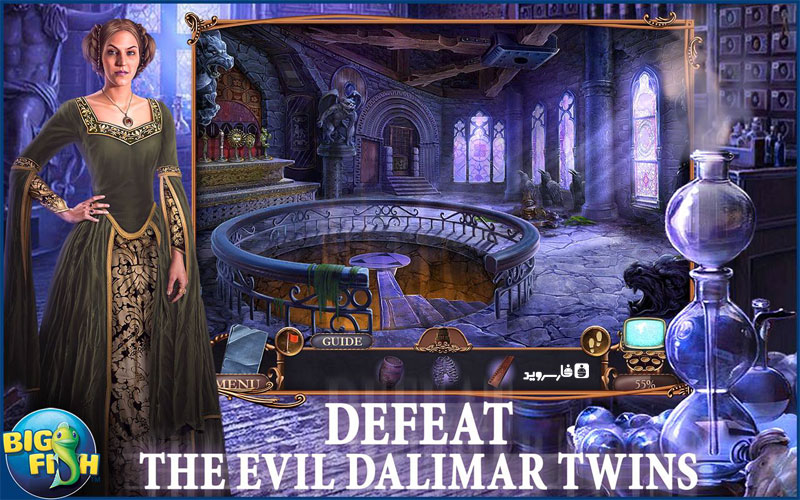 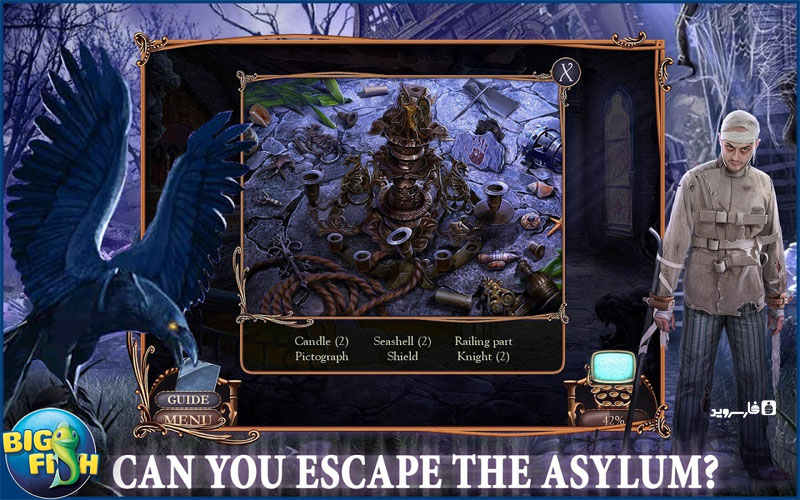 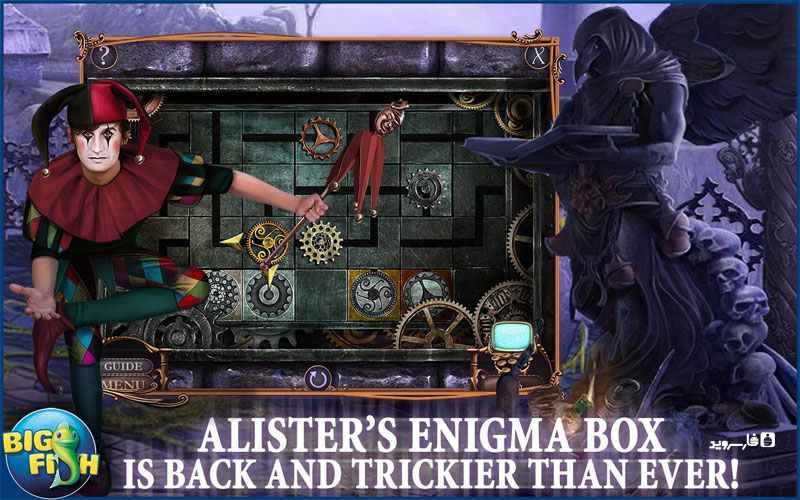 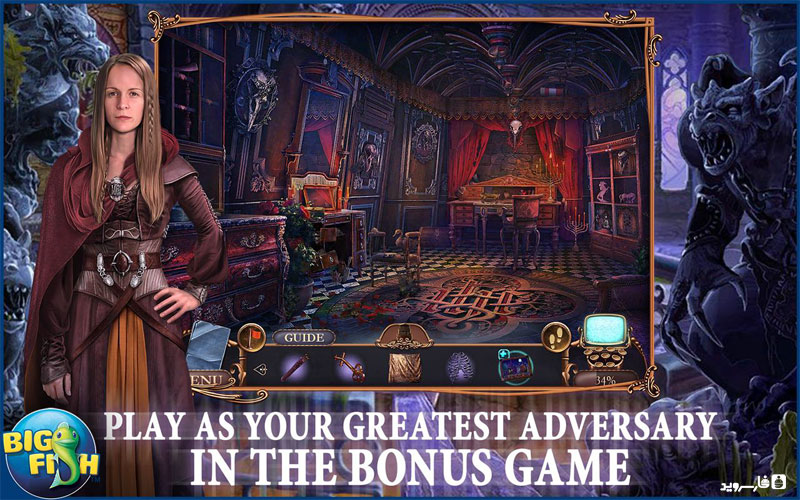 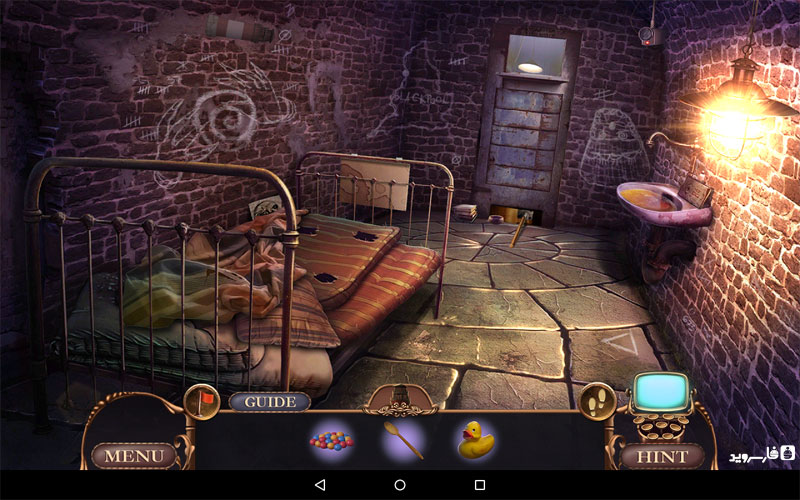