MechaNika v1.2.1 – Adventure and different mechanics game for Android devices + trailer
Purchased version of the game for $ 1.99 Dedicated to you
tested offline

MechaNika – Mechanica is the title of a very attractive and incredibly beautiful game in the adventure and puzzle genre, which was produced by the Spanish studio Mango Protocol and released for Windows platforms and Android and iOS operating systems. This game is offered at a price of $ 1.99, but you can easily download the full and purchased version from Usroid. MechaNika is an incredibly fun game and an amazing work of art. This game is modeled on various designs, especially the popular game Agatha KnifeProduced and presents a creative and different story like Agatha Knife. The game is offered in the adventure genre with Point ‘n’ Click gameplay style. The main elements of the game are combined with complex puzzles and adventures, and a different game is created from these elements. The story of the game is about a 7-year-old girl named Nika. Nika is very smart and not only thinks beyond a child, but beyond almost all human beings and has strange thoughts. But no one pays attention to him. His parents do not care about him and he is not in a better position at school because his teacher ignores him and his classmates displace him. Instead of being interested in dolls and children’s toys, Nika loves electrical engineering, the laws of physics, and the like. He is tired of this repetitive process and hates going to school. But one day Nika decides to change everything!

He names this big and strange project MechaNika! Now you have to help him in the role of Nika to carry out this project by providing the necessary ground and gathering the necessary tools. This story makes the game of mechanics have a strange and violent attitude, contrary to its simple cartoonish appearance. Just like Agatha Knife in MechaNika, things happen that you do not expect. Because everything comes from the main character of the game, who is a funny and psychic little girl! For this reason, and due to the numerous violence in the game’s story, its age category has been set for adults over 17 years old. During the game you will meet several characters and experience different adventures before the project. Much of the mechanics come down to thought-provoking puzzles, though not so difficult, that the creators say there are several ways to solve them. The game designs are all done in the form of hand drawings and the overall graphics are very simple and cartoonish. The gameplay progresses with many dialogues and conversations, and you can determine the next action of Nika by selecting the items on the page. If you are a fan of adventure and puzzle titles and you want to experience an amazing and different work of art, we recommend that you do not miss MechaNika game in any way! Below you can find the latest version of this game purchased and tested fromDownload Usroid . It is also worth mentioning that Mechanica, with more than 1000 downloads on Google Play, has achieved an excellent score of 4.8 out of 5.0 and has delighted its audience with its unique features!

* Fixed a bug related to sudden game closure on some devices 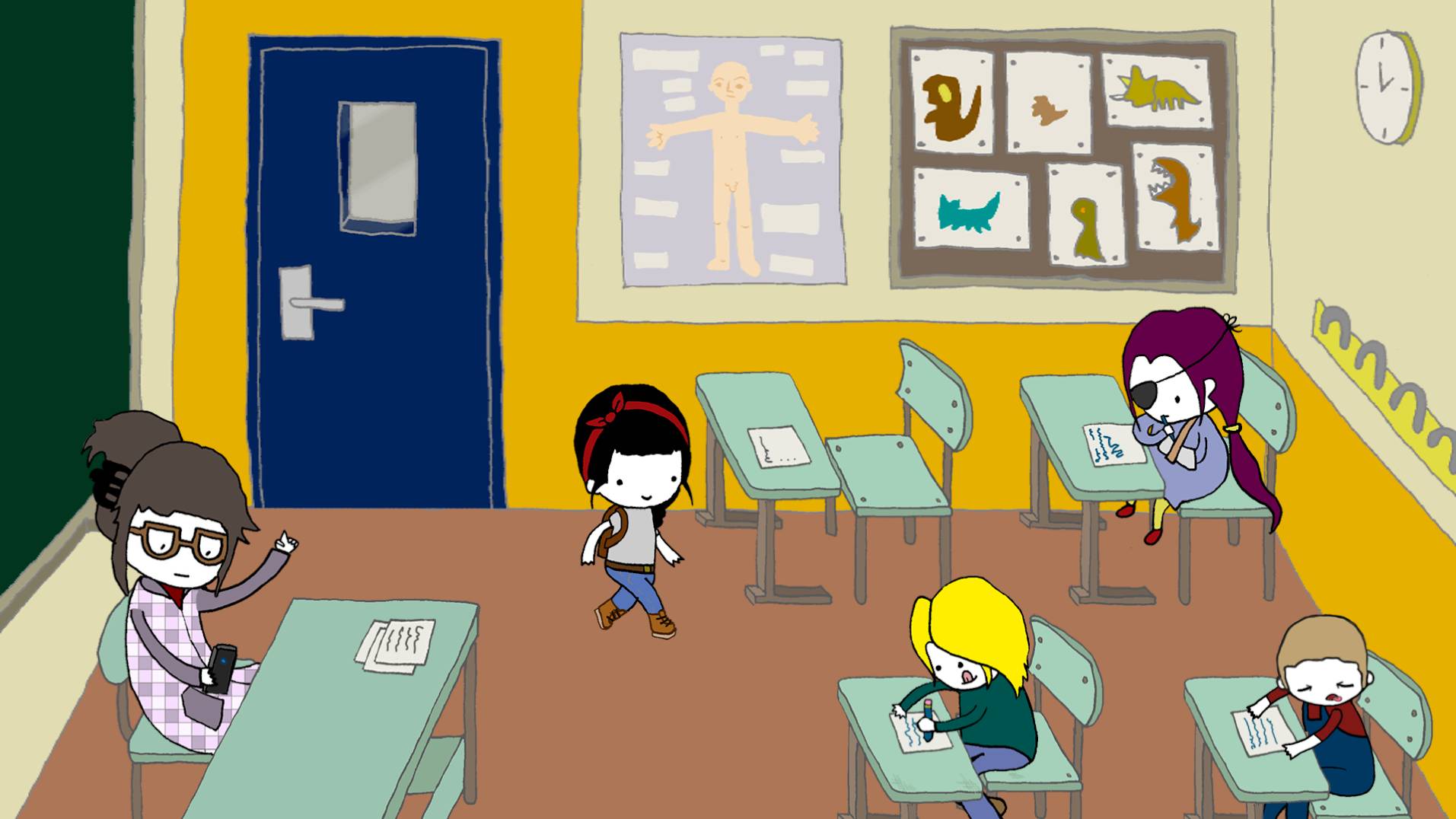 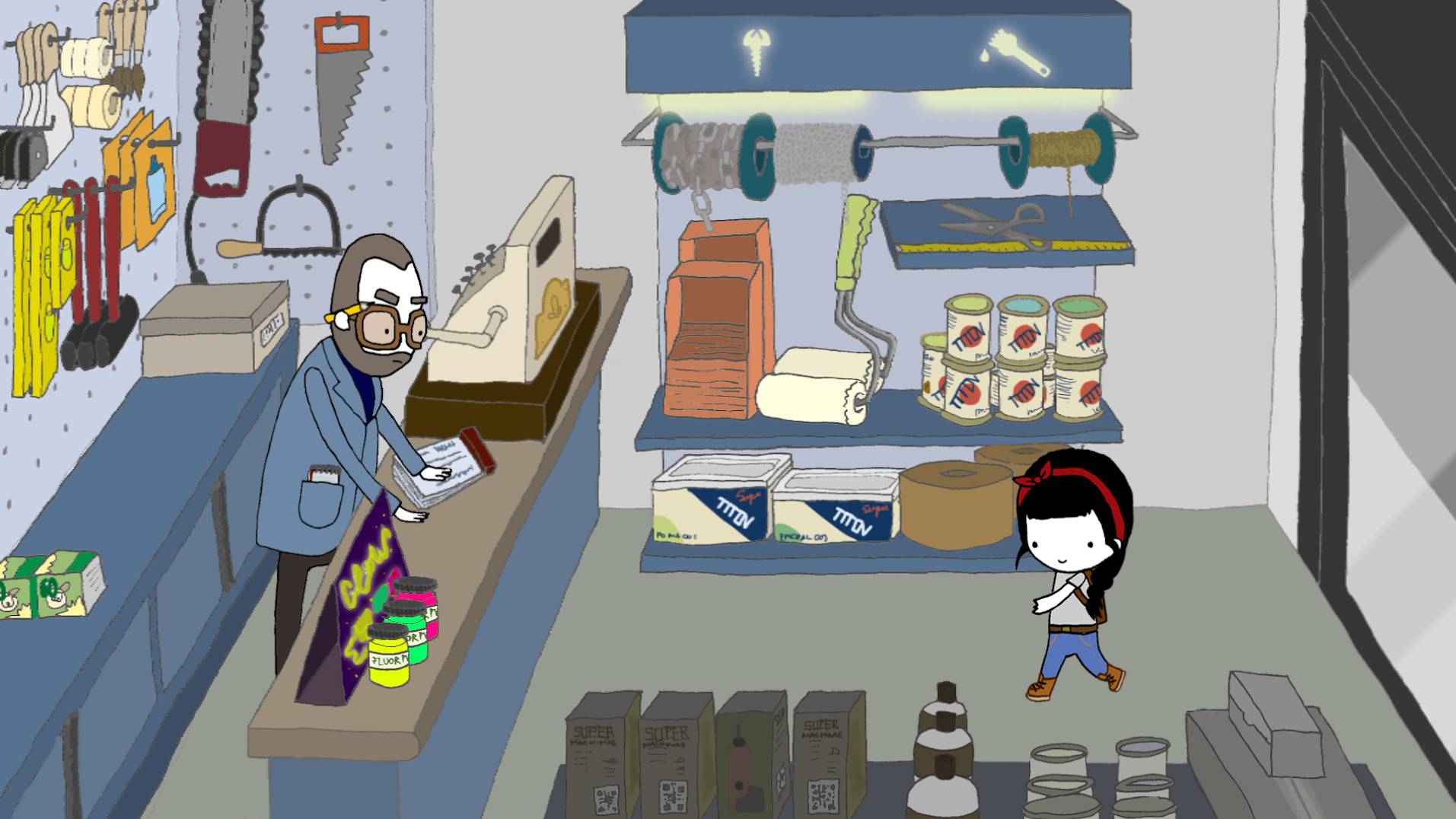 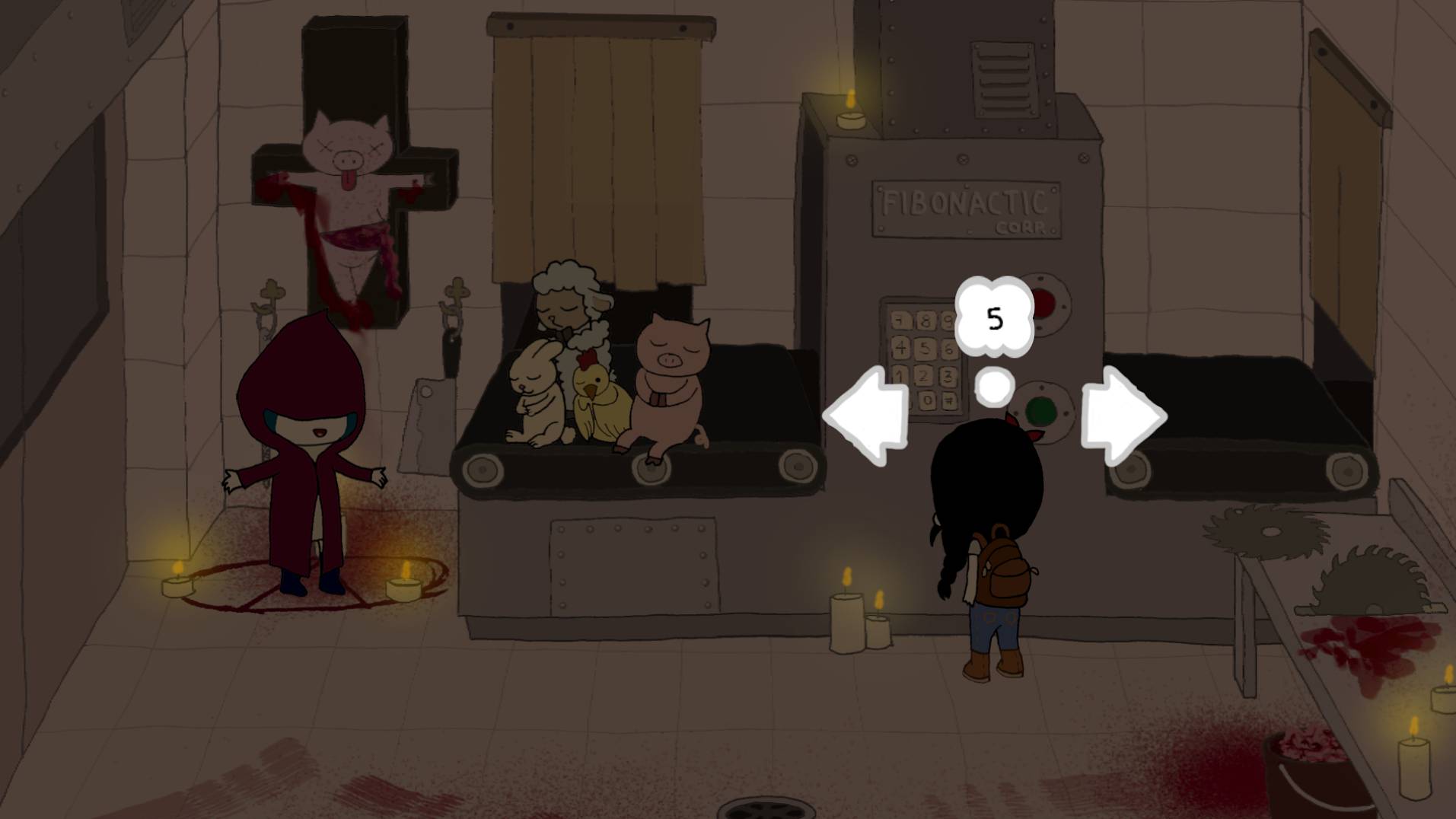 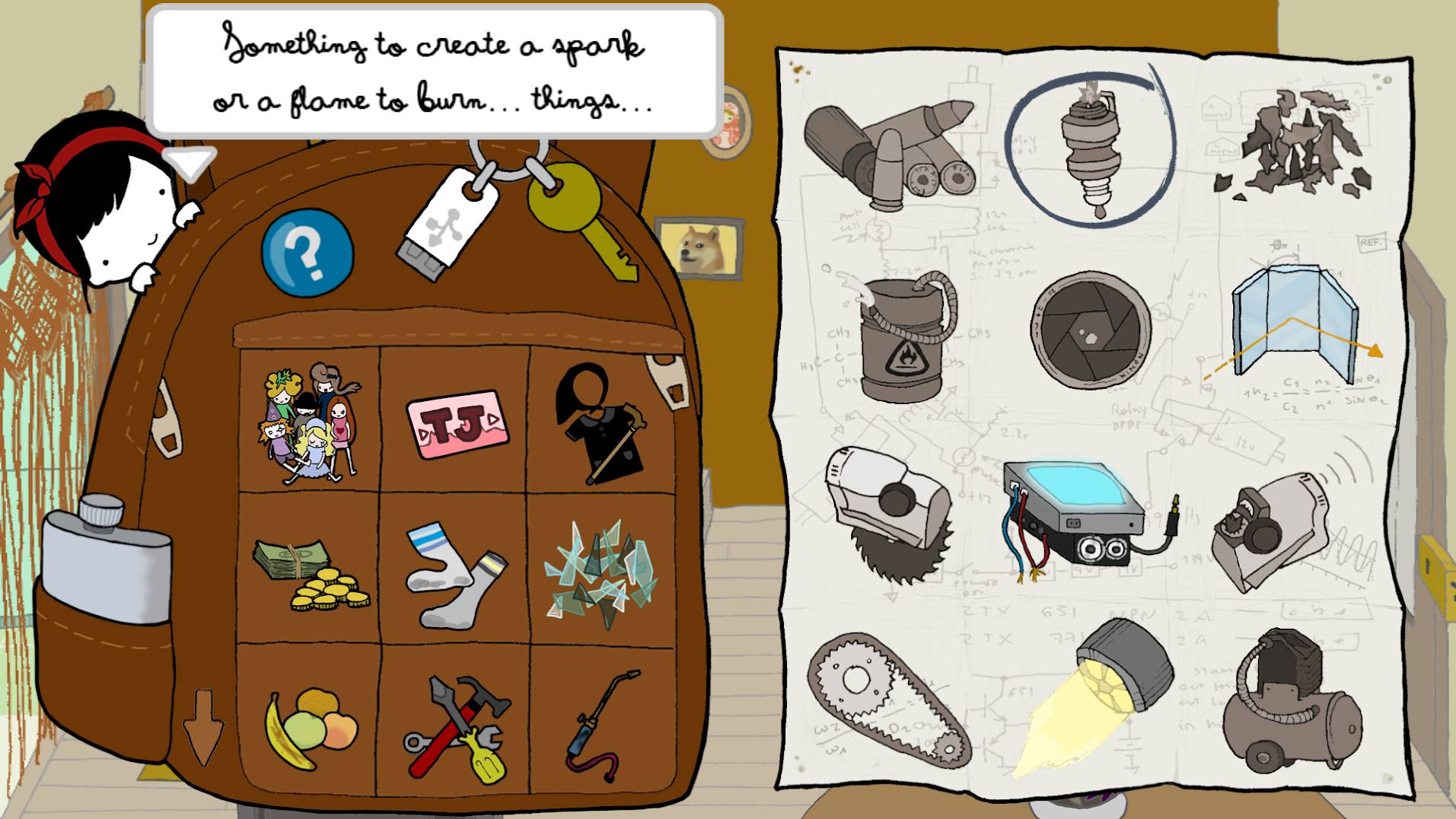 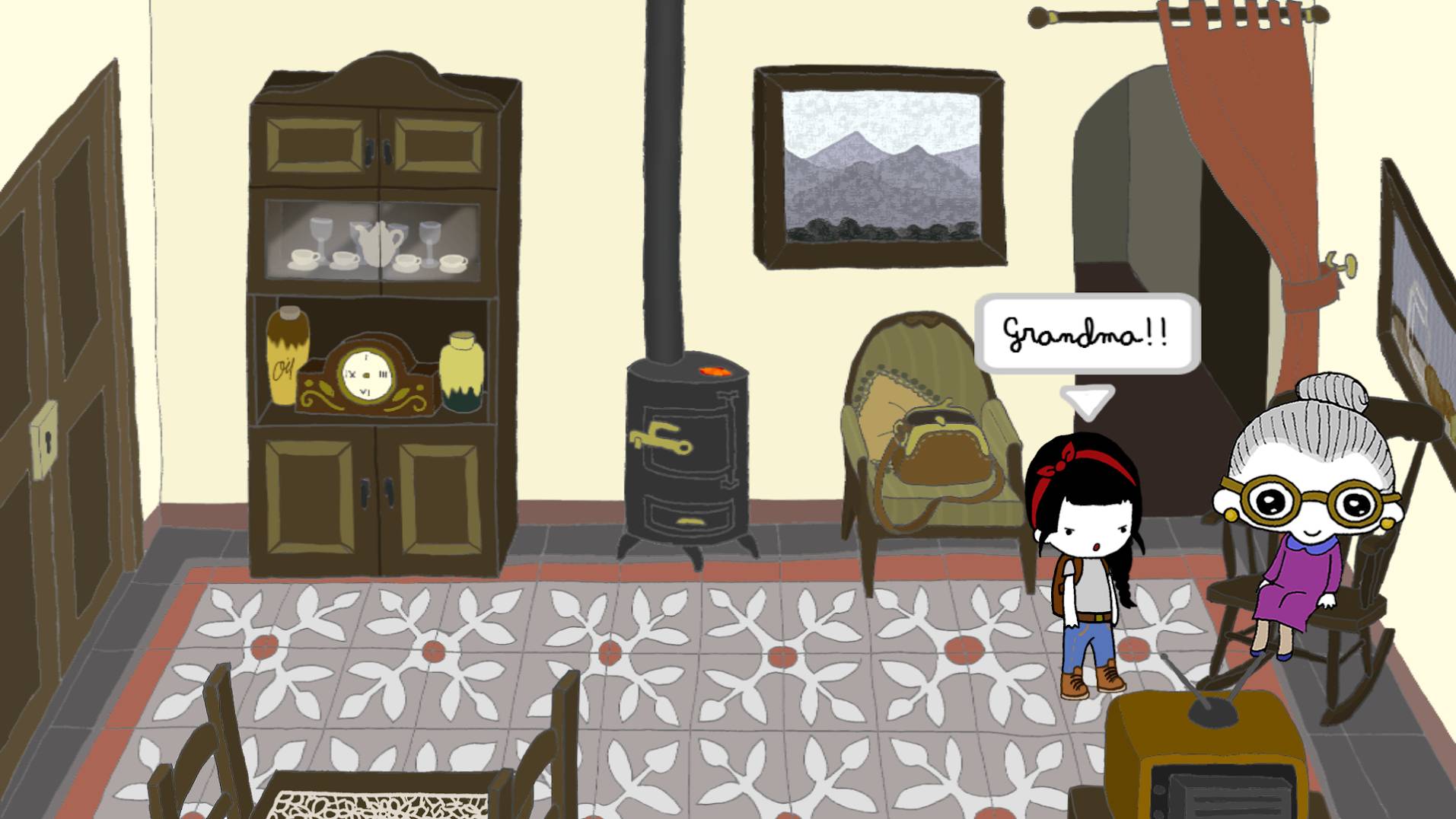 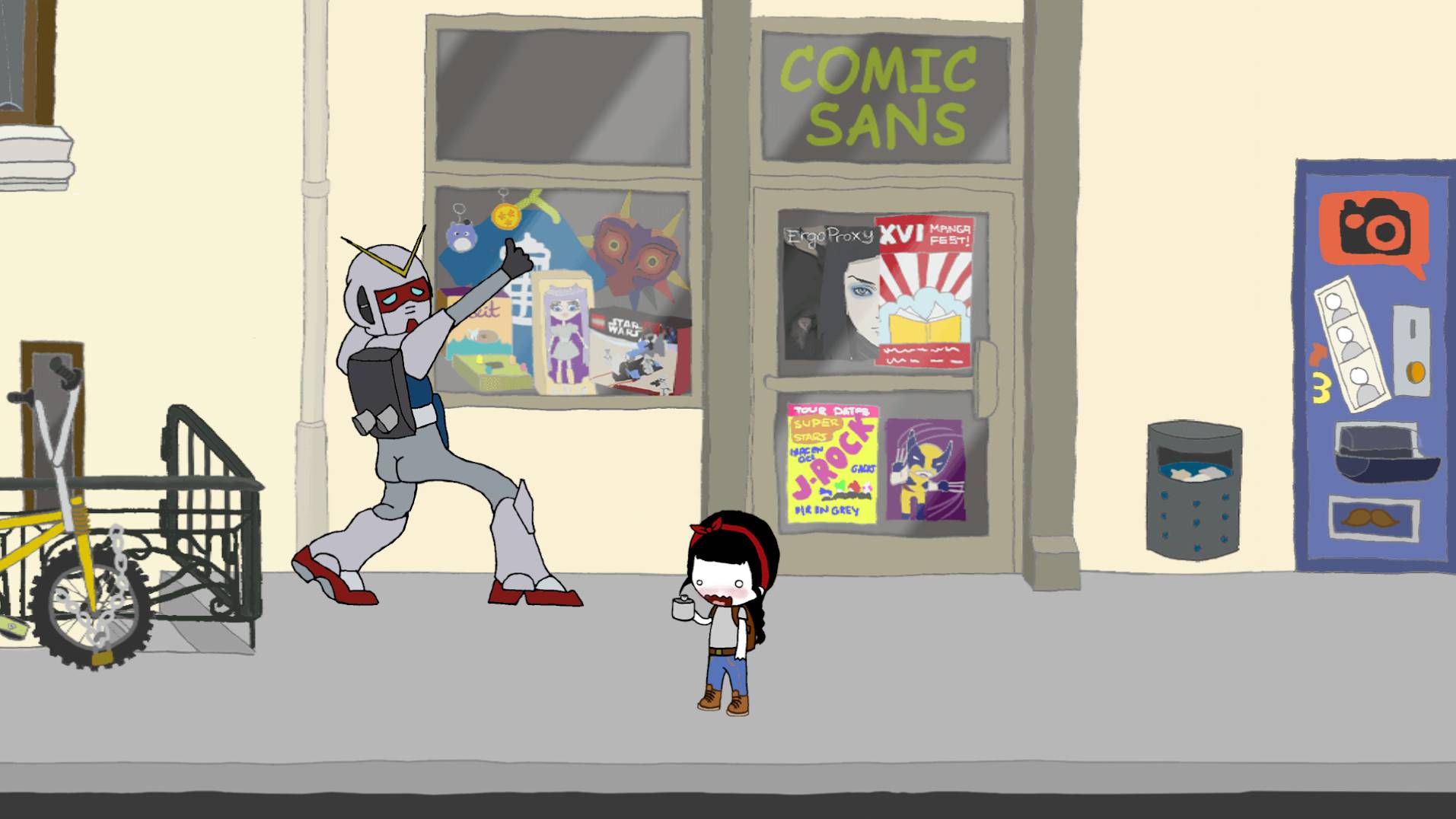 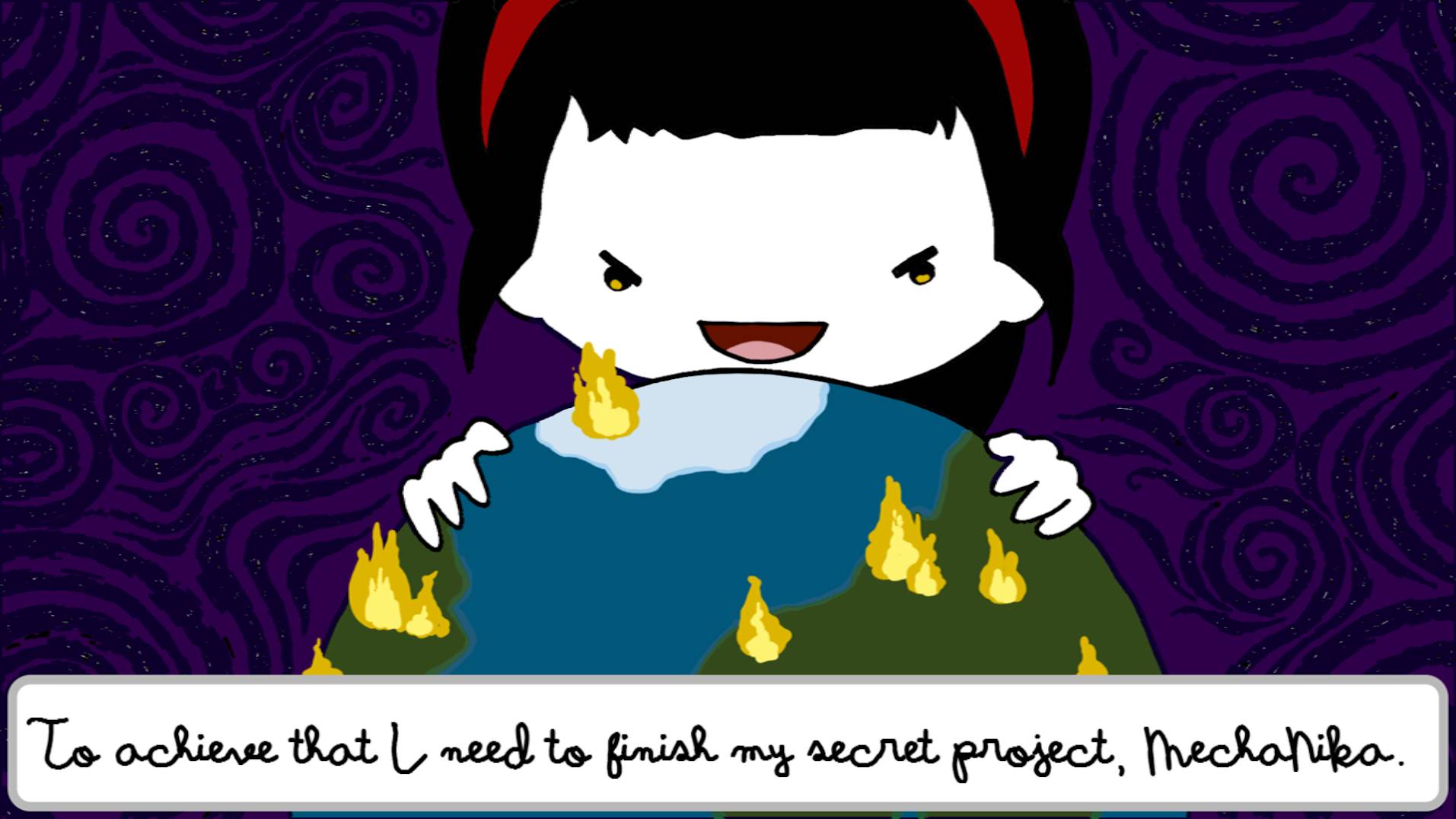 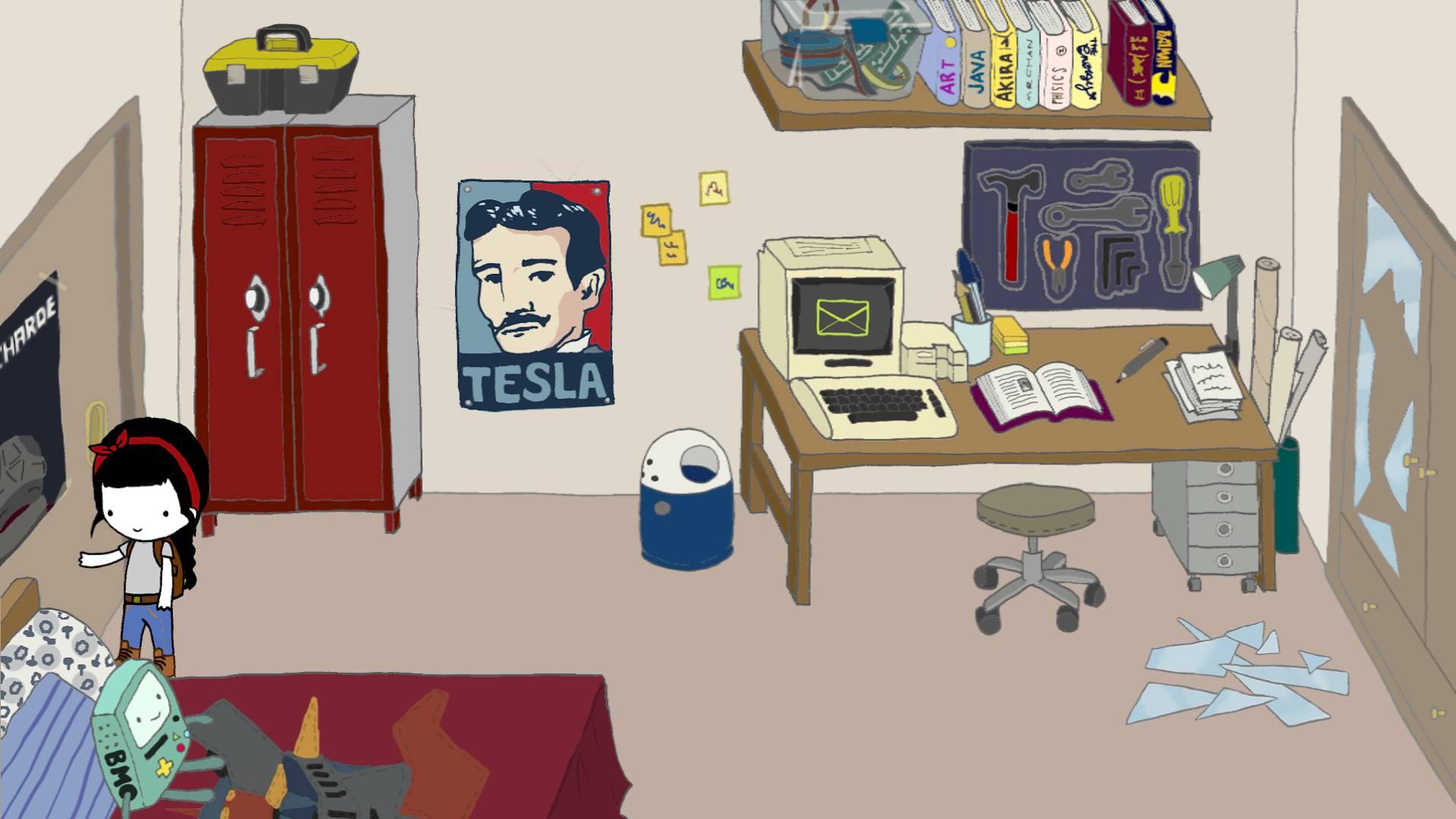