Medieval Battle: Europe – Medieval Battle: Europe is another well-crafted and intriguing Scottish studio title from HexWar Games Ltd after successful projects such as Tank Battle: 1945 , Tank Battle: North Africa , A 100 Years’ War and Civil War: Gettysburg is produced and released as a paid game for $ 2.99 for the Android operating system. Usroid, as always, prepares this game in a tested and purchased form at the same time as publishing it on Google Play, and introduces and publishes it for the first time in Iran . Medieval Battle: Europe game will be released in November 2018 for the PC platform and by the storeIt was released and exactly one year later, the Android version was rebuilt and is now available to you. This version has exactly the same features as the original version and brings you a similar experience. The design language of this game is the same as other HexWar strategy games. So if you are familiar with other games of this developer, you can quickly establish the necessary connection with Medieval Battle: Europe. Otherwise, you may need to spend some time in the game to get acquainted with the whole thing. Although this game is in a strategic style, but its main nature is according to tactical games, and that is why this game has special fans and professional players go to it. As the name implies, the story revolves around the great and historic battles of the Middle Ages in the heart of Europe and Western Europe. Battles in which knights had the upper hand.

In Medieval Battle: EuropeYou have to travel to this era and take part in medieval battles and battles, especially the Franco-Flemish War. The Kingdom of France on the one hand and its enemies from lands such as Flanders, Navarre and Aragon on the other. These wars, which lasted for almost 8 years, are among the most important events and battles in the history of Europe. In Medieval Battle: Europe, you can follow the game in the role of these two large groups and complete many missions and stages. In total, there are nearly 30 stages in more than 4 different campaigns in this game. You will be able to build your army from more than 50 different forces such as knights, cavalry and… forces and go to battle with the enemies. As we said, this game is made in a strategic and tactical style. To achieve victory in the stages of this game, you must rely on your strategic and managerial skills. Although the game designs are simple, but they have good details and graphics. You can zoom in on the map to see more details up close, or zoom in to get a better view of the map as a whole. Medieval Battle: Europe can entertain enthusiasts of strategy games and professional gamers for hours. This game is offered for money on Google Play, but the latest update was purchased from the download section of the site.Usroid is ready to download. So do not procrastinate and download it now from the site’s servers and share your opinion with us with this game in the comments section.

– Download the data file and decompress it. Copy the com.hexwar.medievalbattleseurope folder to the Android / obb internal storage of the device. 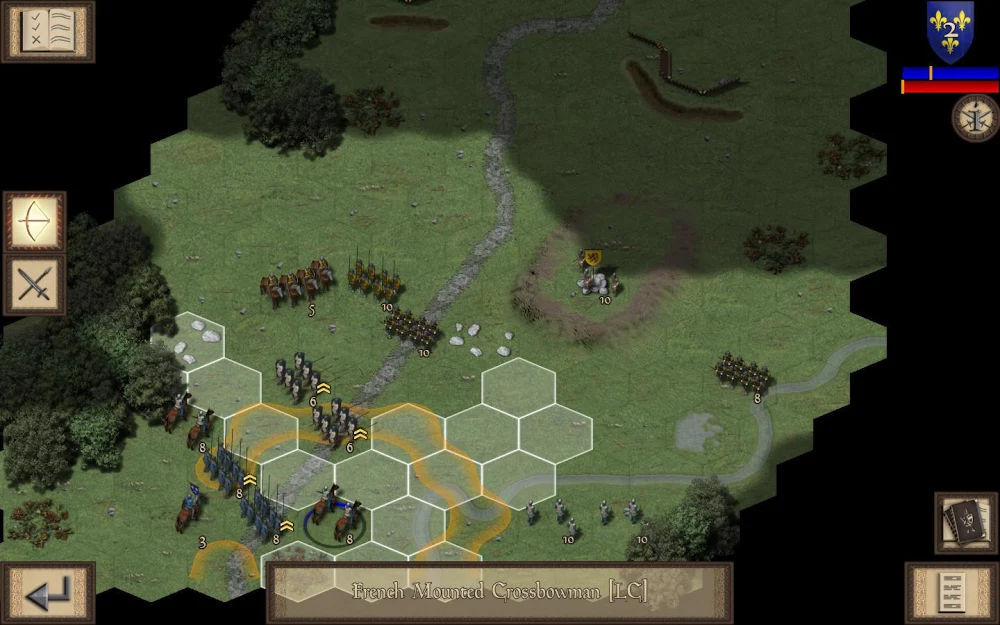 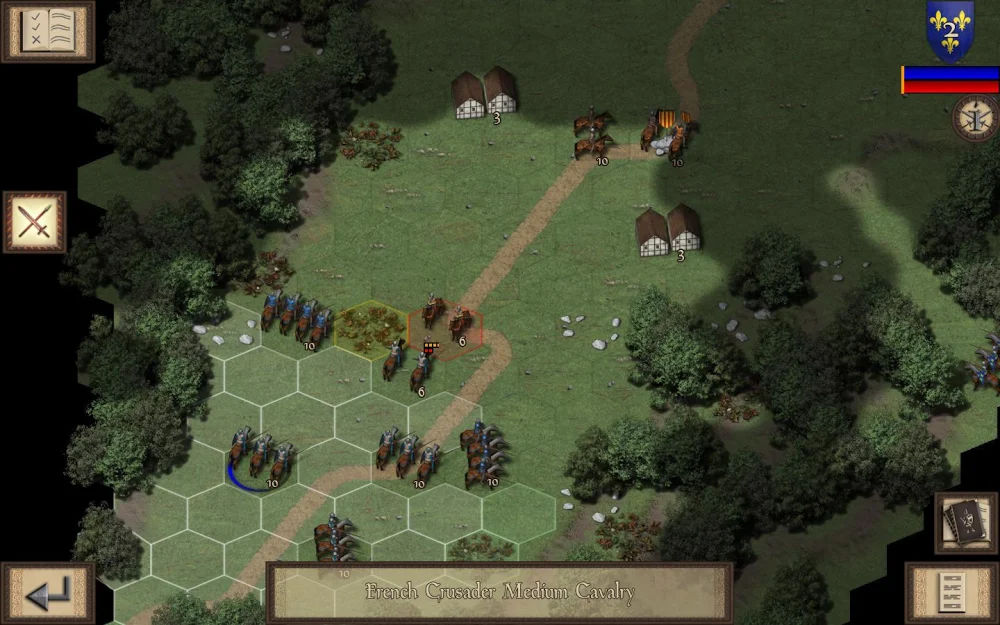 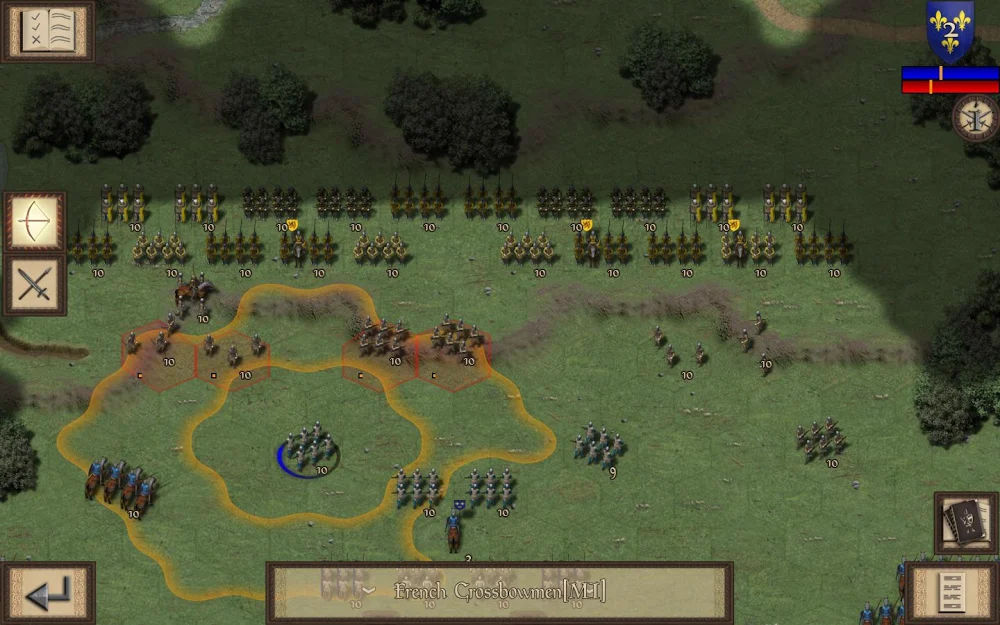 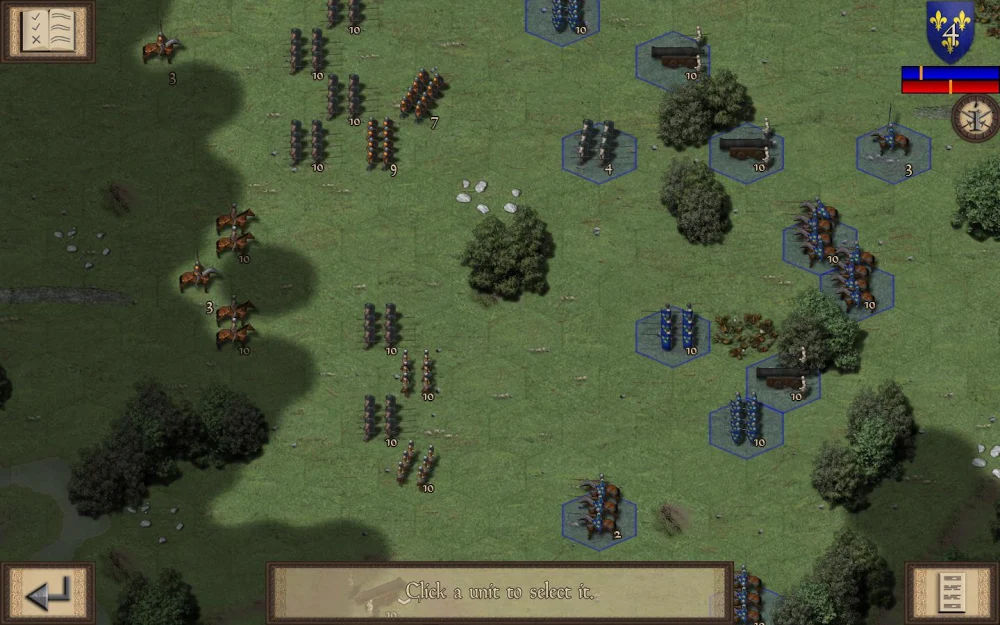