Medieval Prisoner v1.0 – Interesting and action game of the Middle Ages prisoner for Android with data + trailer
Full and purchased version of the game for $ 2.49 Dedicated to you dear ones
tested with a completely offline run

Medieval Prisoner – Medieval Prisoner is a simple but very entertaining action and fun game developed for $ 2.49 by the Brazilian studio AmbZ Games and released exclusively for the Android operating system. Usroid for the first time among all Iranian sitesPrepares and introduces this game for you dear ones. As the name implies, the game dates back to the Middle Ages. In this game, you play the role of a prisoner of a freedom group who is captured by the soldiers of the imperial court and transferred to prison. As soon as he finds a suitable opportunity to escape, he escapes from the soldiers and escapes from that prison. After that, you have to take control of the main character of the game and guide him to his allies’ castle in an action and running style game. Although the style and gameplay of Medieval Prisoner is different and unique, but the whole of the popular and revolutionary game series Vector (Vector)Has been modeled. In this game you have to run, jump over enemies and obstacles, and even with the help of your sword or other weapons from near or far, destroy enemy soldiers in the style of Hack n Slash games. The player runs automatically and your task is to control him to cross obstacles and enemies. In Medieval Prisoner there is a map whose steps are divided into 5 general sections. From the location of the prison to the castle that you have to reach is marked on this map and your steps are selectable. With each step, the next step in the map is unlocked.

During the stages, you can also use special forces to deal better against the enemy. You can also set a better record by collecting coins and points during the game. There are different types of enemy soldiers and in some parts even hunting dogs are used to stop you! In Medieval Prisoner you will go to different places such as forests, mountains and caves and you will face many challenges. Your focus should be to reach the end point before you run out of health and are stopped by enemies. In addition to the enemies, various obstacles such as walls, traps and precipices will block your path along the way, and ignoring them will lead to your defeat. This fun game is produced with very simple two-dimensional designs and black and white graphics, which, despite its appearance, has increased the appeal of this game.Get Usroid . You do not need internet and powerful devices to run this game.

– Download the data file and decompress it. Copy the com.ambz.MedievalPrisoner folder to the Android / obb path of the device’s internal storage. 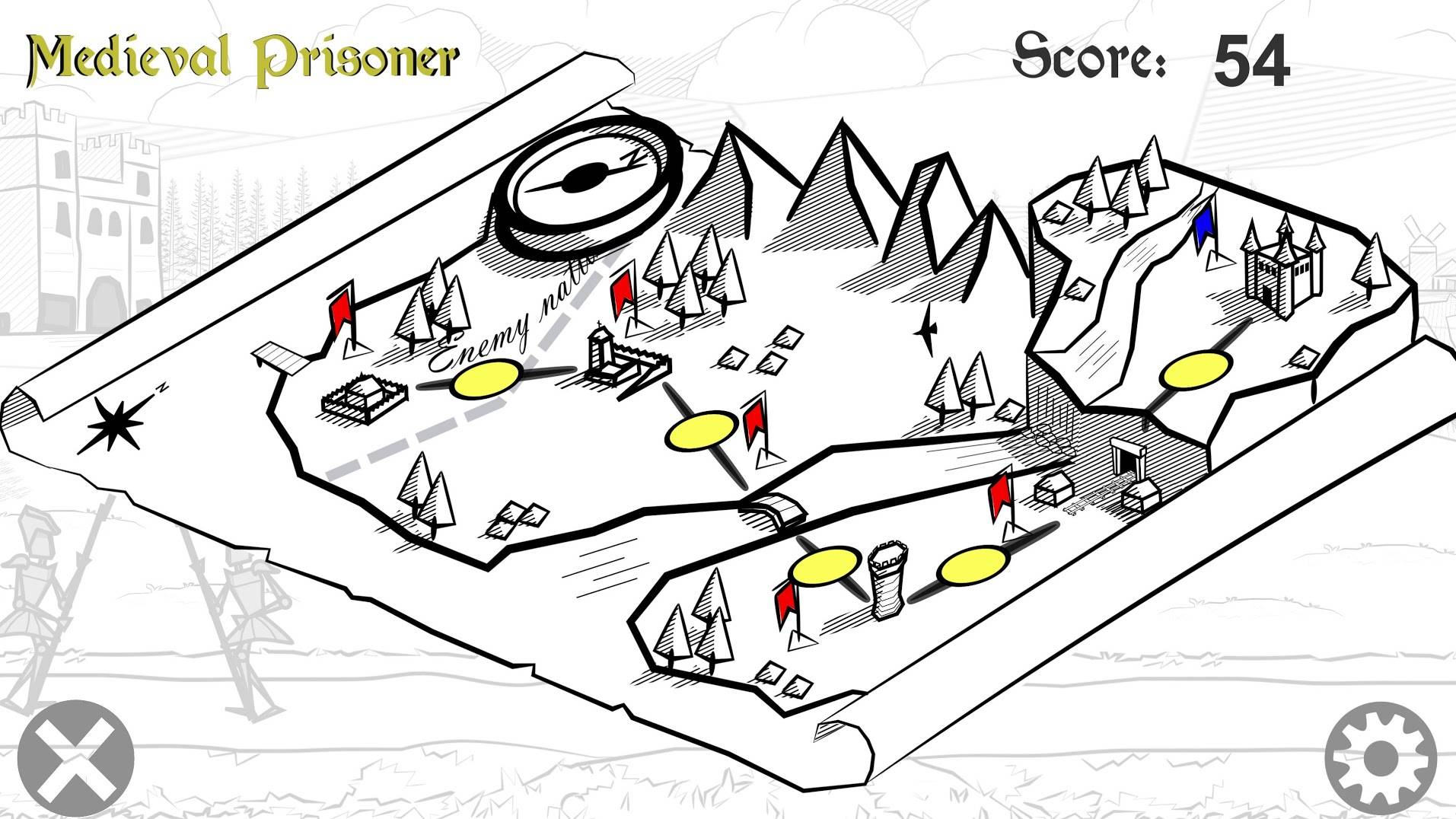 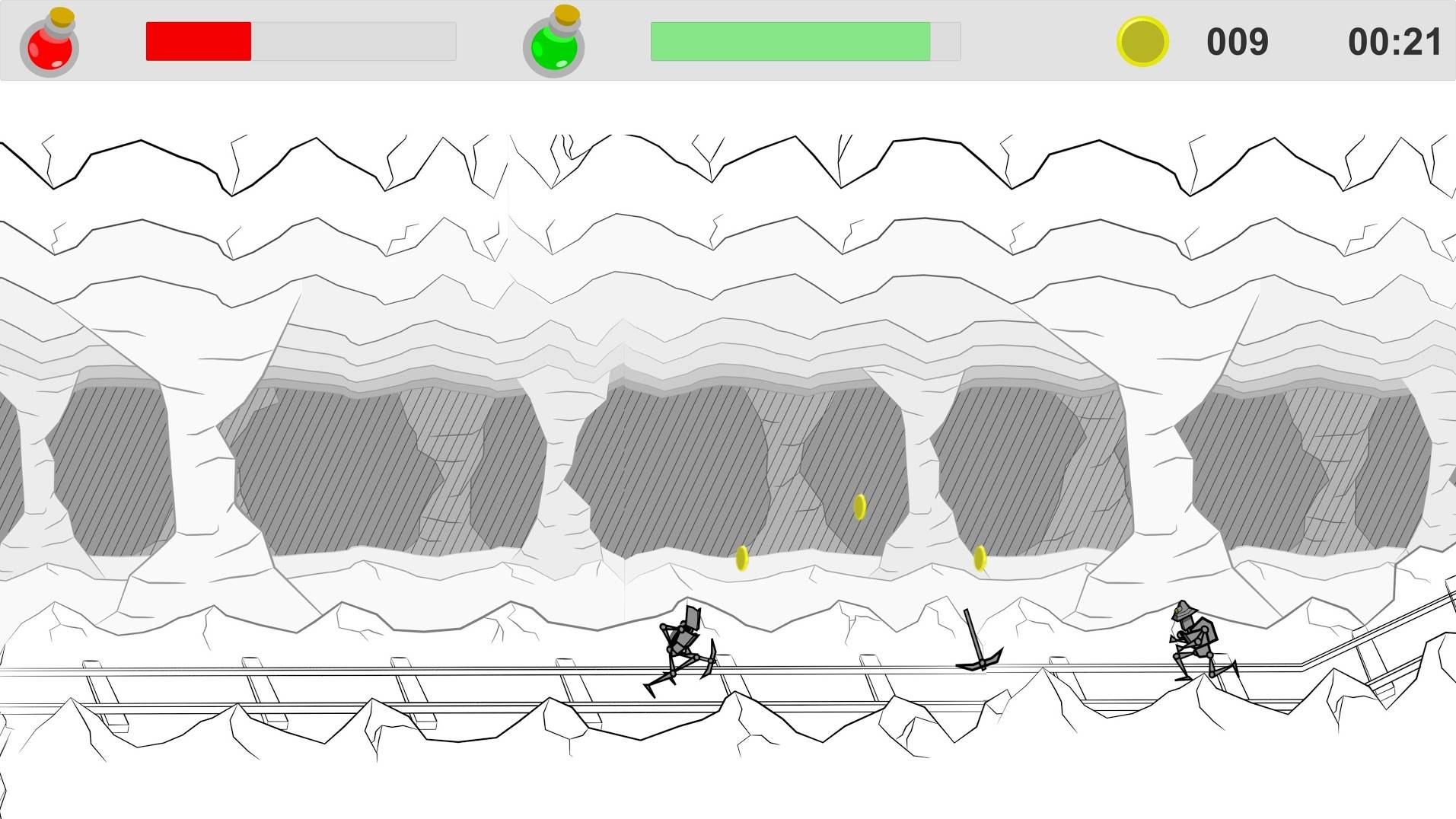 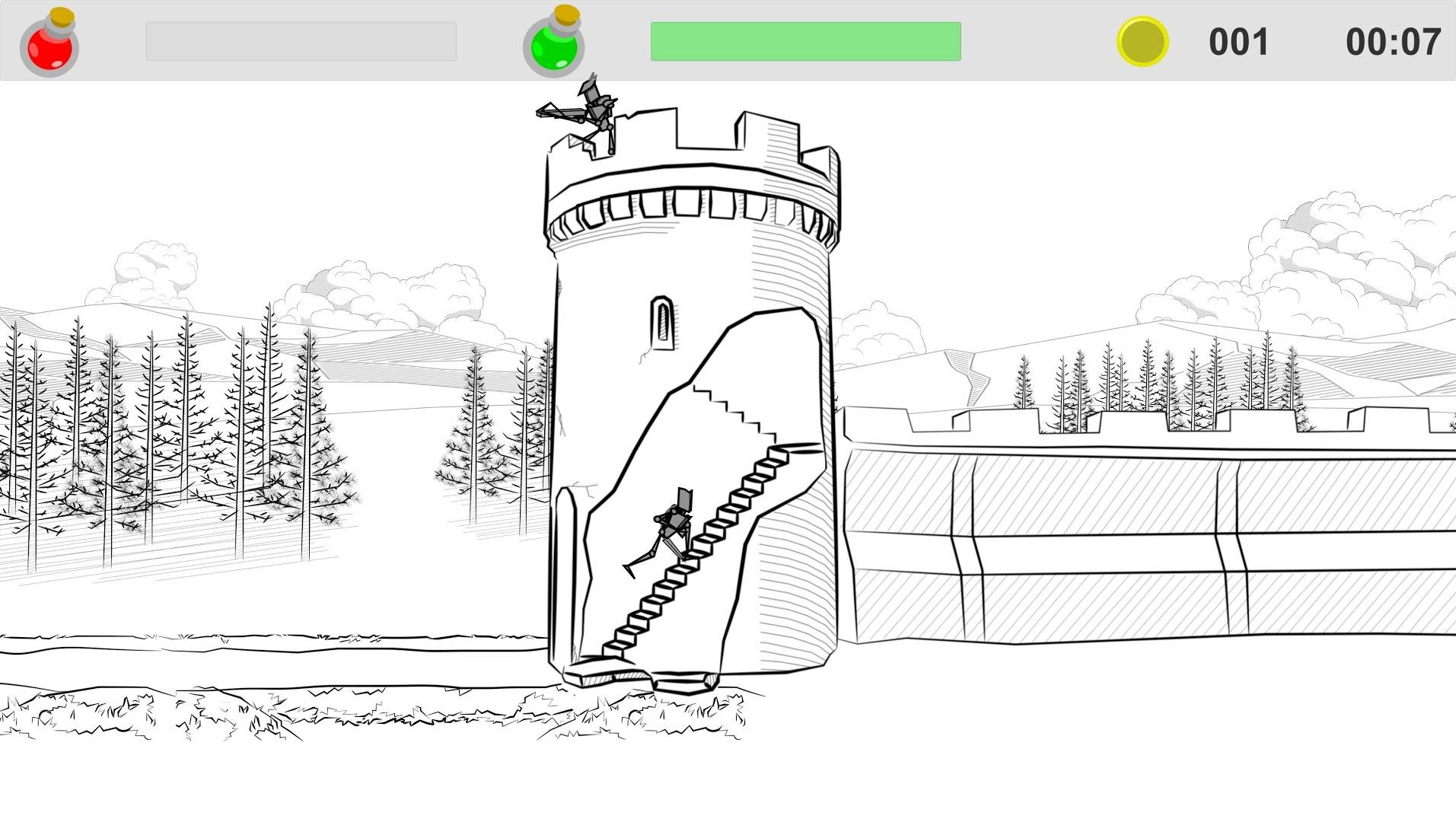 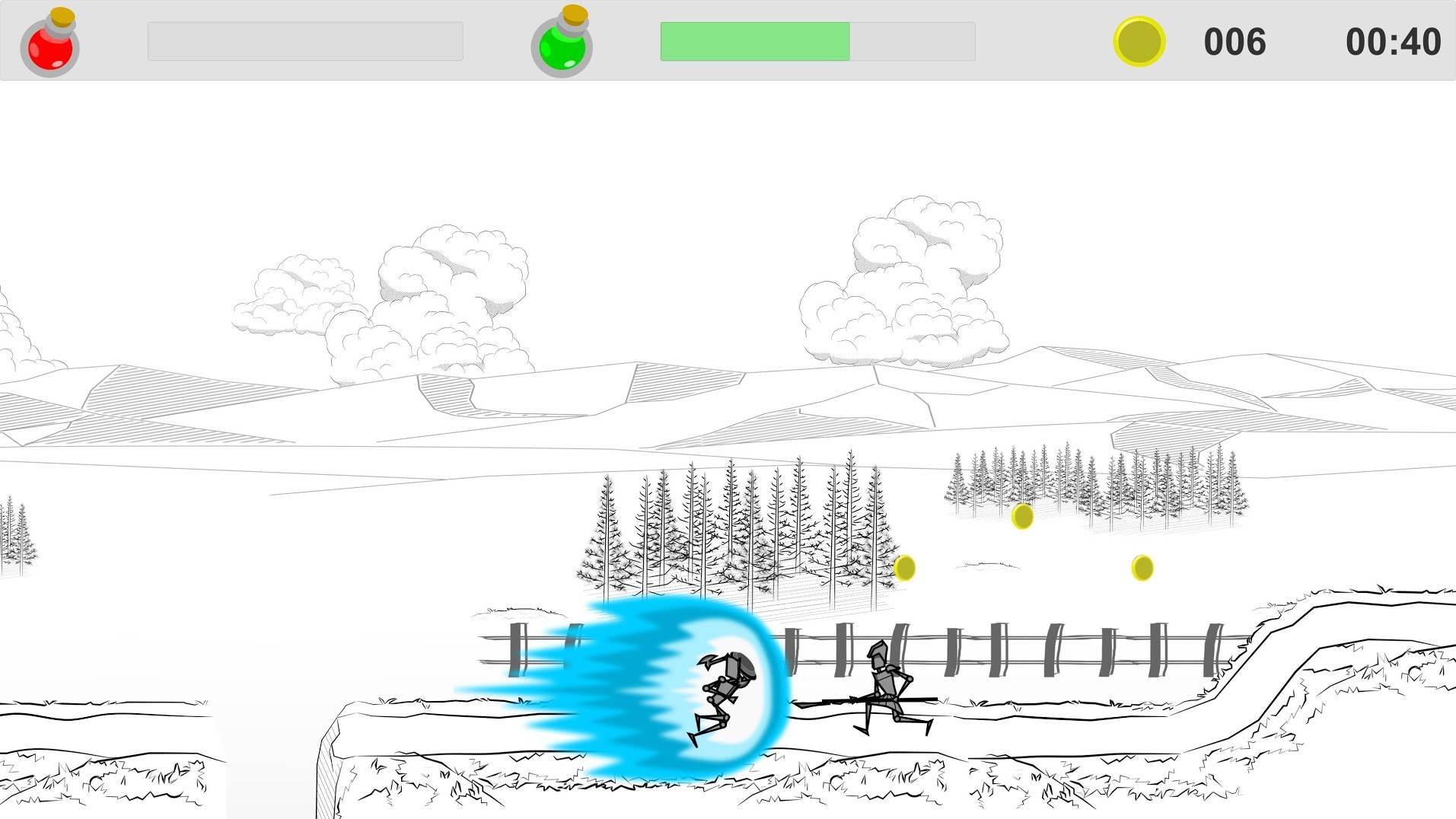 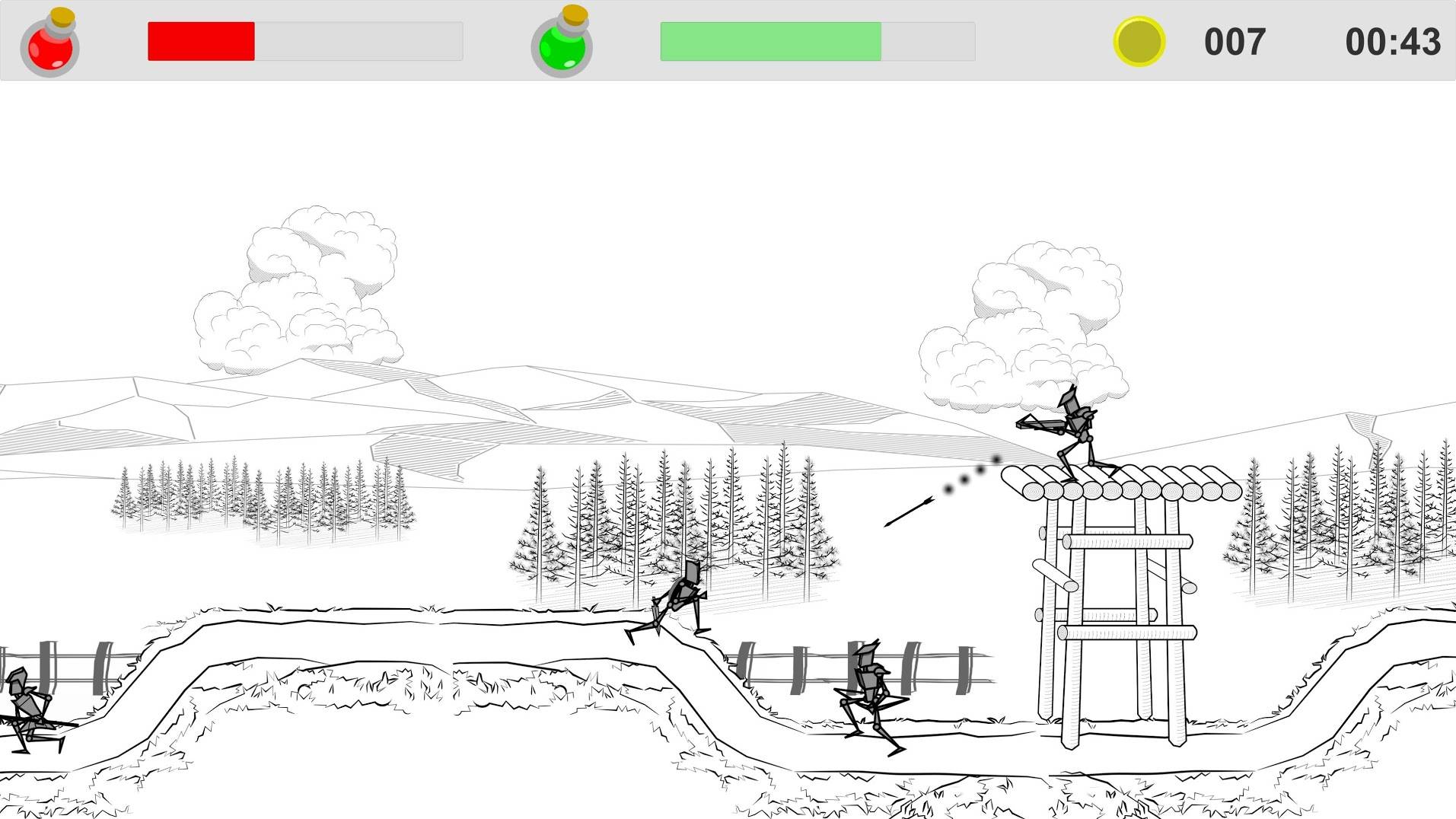