MEGA MAN MOBILE 1-6 v1.00 – The first to sixth version of the memorable Megaman Android game + trailer
priced at $ 1.99 for each version; Free offline game for you

MEGA MAN MOBILE 1-6 is the first to sixth version of the popular and memorable Megaman game from the Japanese studio “Capcom” for devices with Android operating system , each of which was released hours ago for $ 1.99 in the big Google market. Again, we decided in a quick move to buy all six copies in one post and for the first time in Iran Introducing your presence to action game lovers! In fact, each version with its original name, ie MEGA MAN 5 MOBILE, MEGA MAN 4 MOBILE, MEGA MAN 3 MOBILE, MEGA MAN 2 MOBILE, MEGA MAN MOBILE and MEGA MAN 6 MOBILE has been published in the big Google market, which we call MEGA We have selected MAN MOBILE 1-6 for all six versions and you can download all of them from this post! In each version of Megaman, you play the role of the main character, a two-dimensional screen and a platformer who must move forward with the available weapons and eliminate the enemies one after the other! Along the way, there are a variety of achievements and items to collect that you can collect and increase your power! If you are a fan of platformer-action Android games, MEGA MAN MOBILE 1-6 will undoubtedly attract your attention!

Each version of MEGA MAN MOBILE 1-6It has less than ten sales and by downloading and installing it, you will be one of the first global users to experience it! Mega Man Mobile: In this classic action platformer title, Dr. Willy must stop! Mega Man 2 Mobile: The character of Dr. Willy is back to put the world in danger again, and in this way, only Megaman can stand! Mega Man 3 Mobile: Mega Man must fight the dangerous robots of unknown planets and solve this crisis! Mega Man 4 Mobile: A year has passed since Megaman struggles in space and a new enemy named Dr. Cossack is here! Mega Man 5 Mobile: Robots have caused chaos in the city and the question is how did Proto Man get into the story? Only Megaman can find the reason for this! Mega Man 6 Mobile: After a while, the Global Robot Alliance is formed, but a new enemy called Mr. X threatens the situation!Usroid . 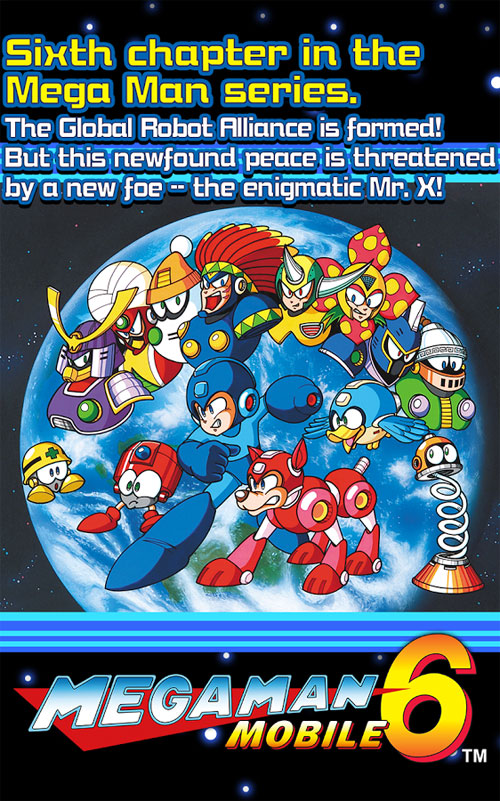 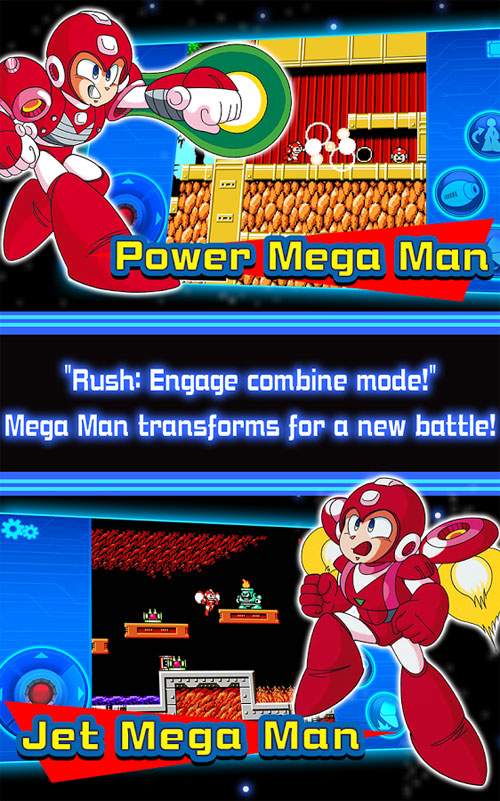 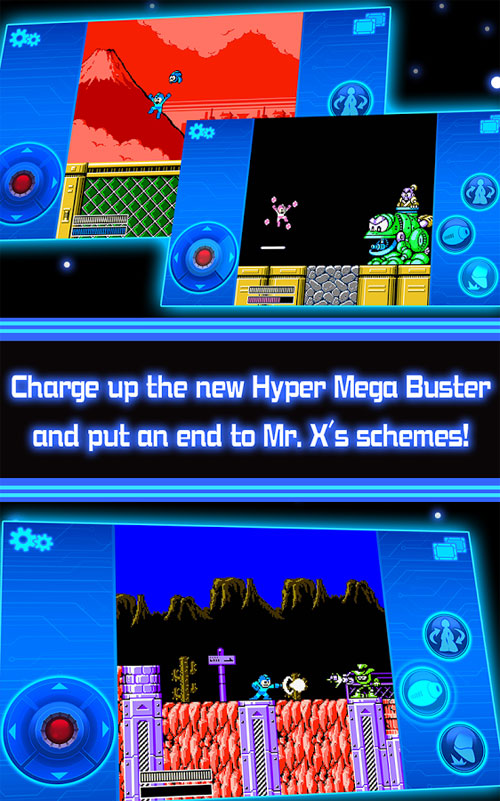 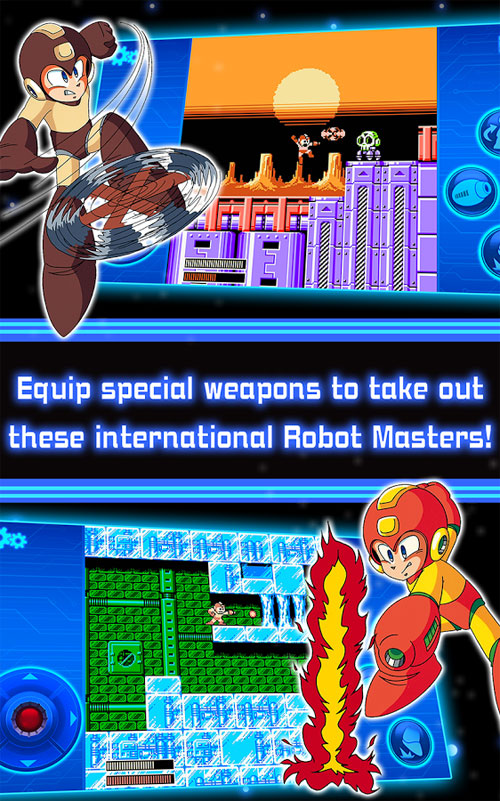