Meganoid 2 – Iron Man 2 is an exciting and great adventure game in the style of OrangePixel game development studio for Android, which is priced at $ 2.49.It has been published on Google Play and at your request, we intend to introduce it so that we can delight you again! By downloading and installing this game on your Android device, you will still see attractive pixel gameplay like the previous version, which the developer studio has continued due to the comments and suggestions of the followers. We must say that this game will not be easy at all! You have to use all your skills to complete the short but difficult steps, and despite the short steps, you have to repeat each step several times to complete it. To control the game as easily as possible, you will be able to move the control buttons from the settings section to larger, smaller or to the size you want. The game is played in such a way that each stage that you successfully complete will receive a star, and also by completing the stage, you will receive a time bonus before the set time limit, and if the prize is hidden Find it on the map and you will get its reward. On your way to reach the goals of the game, you will encounter many obstacles, including traps, snakes, skeletons, که that you must be careful of. So if you are a fan of adventure style and you are interested in the first version of this game, do not miss Meganoid 2!

Game Meganoid 2 has purchased more than 1,000 times from Google Play and have good rating of 4.5 out of 5.0 by Android users around the world does business. You will be able to view the images and video gameplay of Meganoid 2 and, if you wish, download it directly from Usroid high-speed servers. In the end, this game is tested and runs without any problems [without the need for the Internet]. 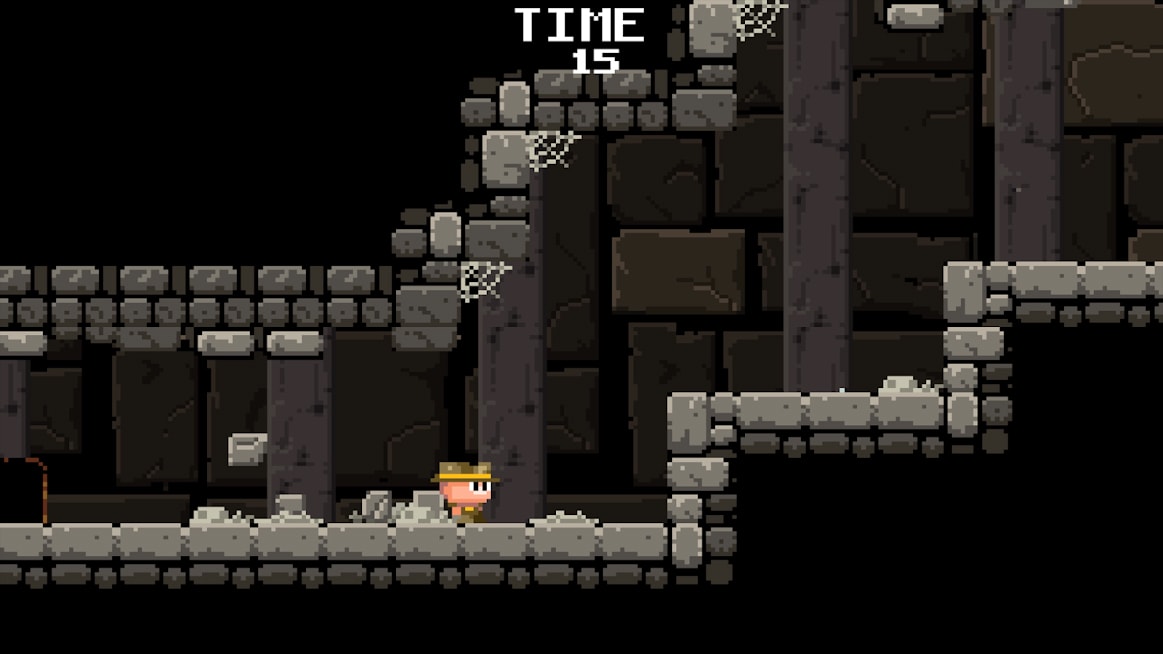 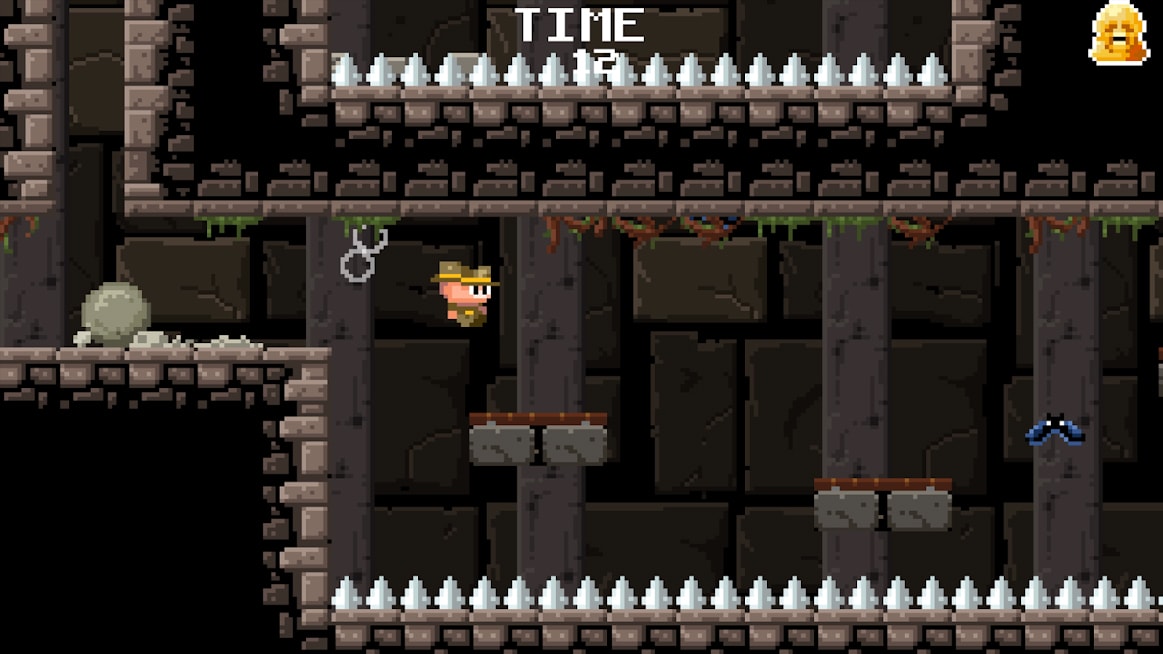 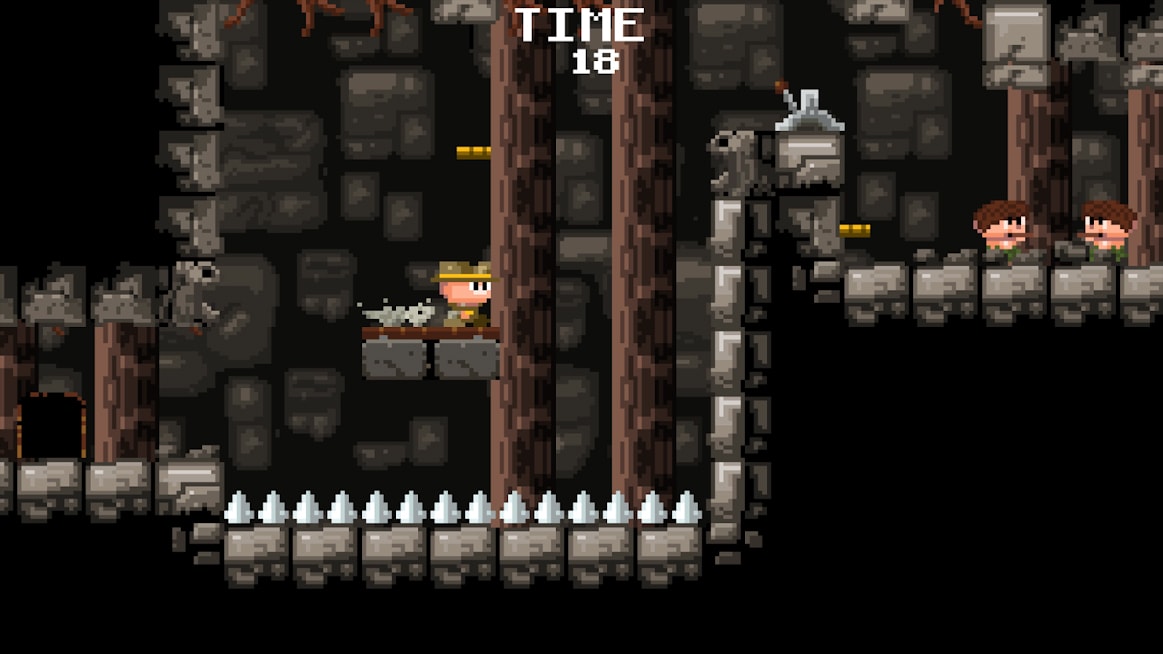 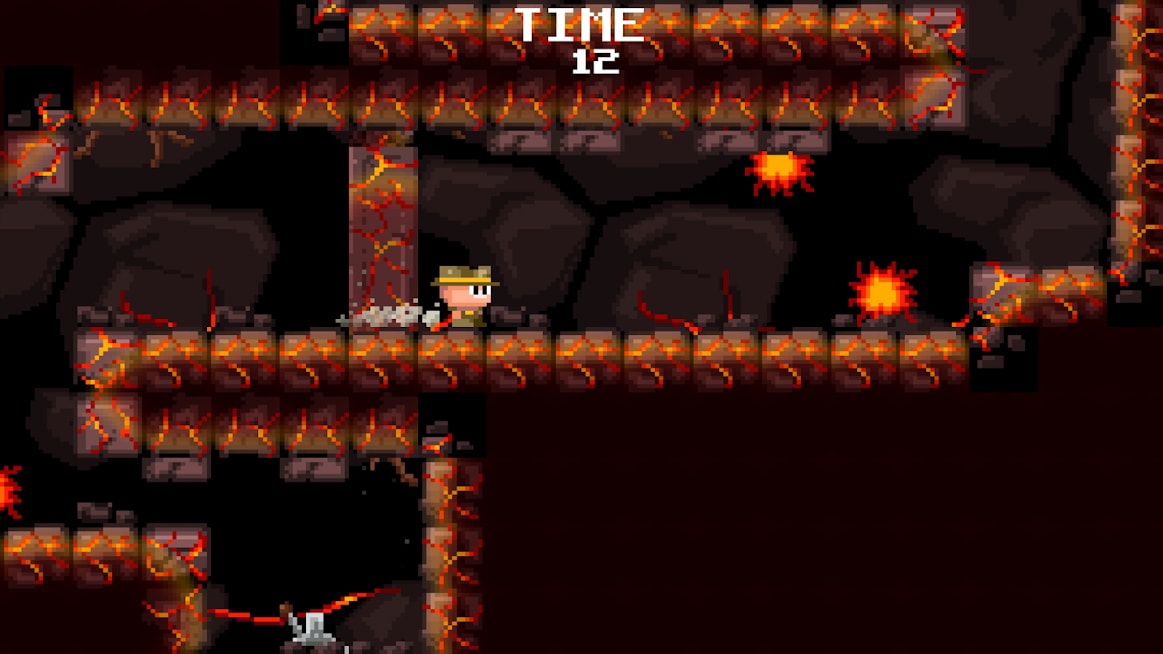 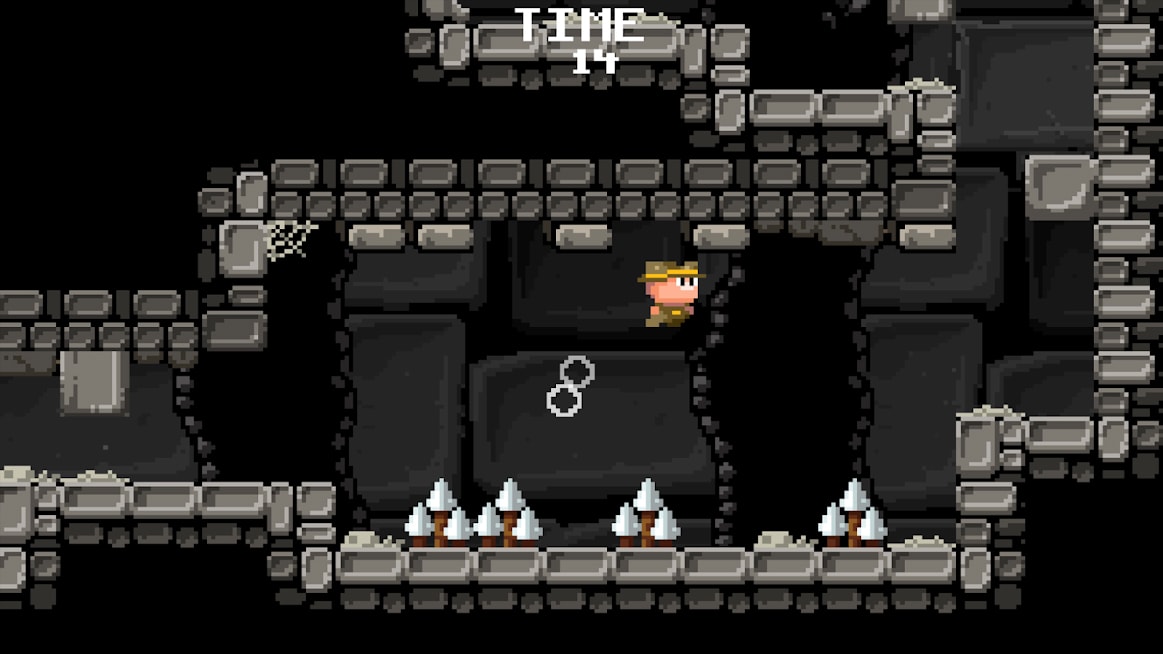