Memo Creatures 1.0 – fascinating puzzle and puzzle game “Letter of Creatures” Android
Full and purchased version of the game for $ 4.92 Presented to you
tested with offline execution

Memo Creatures – Letter of Creatures is a fun and at the same time exciting game in the style of puzzle-brain games from Mad Cat Solutions for Android, which has been published on Google Play for $ 4.29 and today we are in Iran for the first time.We intend to introduce the first version in the presence of you dear ones and followers of this style of game. Only the smartest people can go on an adventure in this game! The darkest dungeons and their inhabitants are waiting for you to test your courage and speed in front of them. Are you strong enough to fight the dungeon creatures and win ?! Well, it was just a simple joke because they are so lovable and so smart; These creatures are hidden deep in the dungeons, where you have to use your memory skills and find a pair of them at the same time. If you are a fan of puzzle games and you are interested in Memo Creatures, you can download it now and tell us your opinion about it!

Play Memo Creatures recently published in Google Play, and so far, has not been registered Rvshzyady no points for it. In this game, you will be given two modes, in one mode you will have a time limit and you have to solve problems in a certain time, and in the other mode you will have a motion limit that you have to answer by moving a certain number of cards. Achieve. You can first watch the pictures of the game and then, if you wish, download the full and purchased version for free from Usroid high-speed servers . As mentioned, this game, like other games on the site, by We tested and ran without problems.

* Release the initial version of the game on Google Play 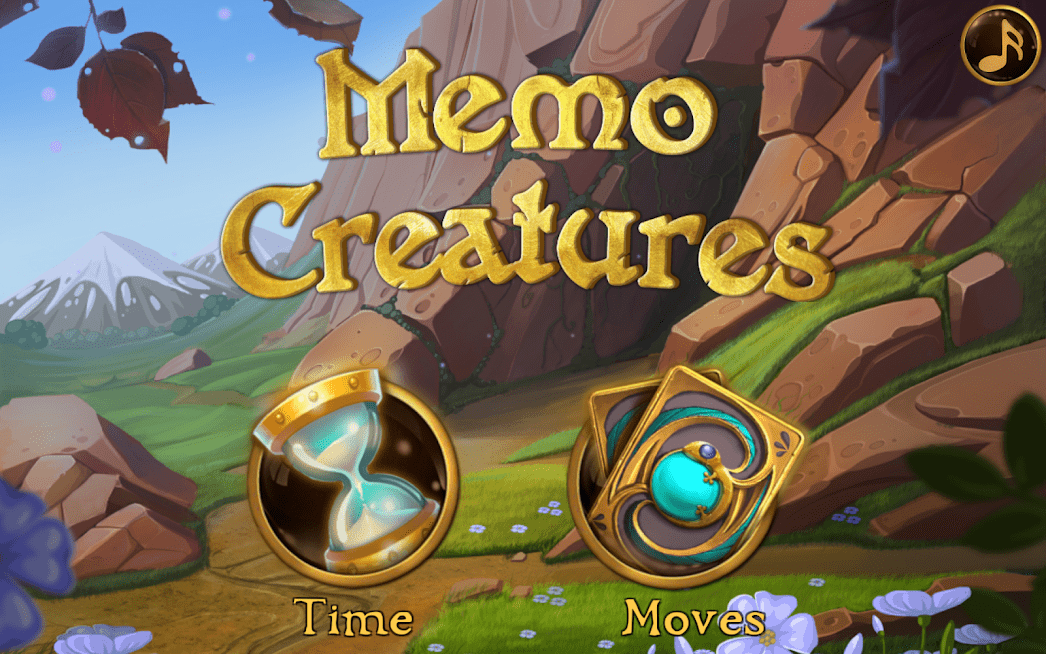 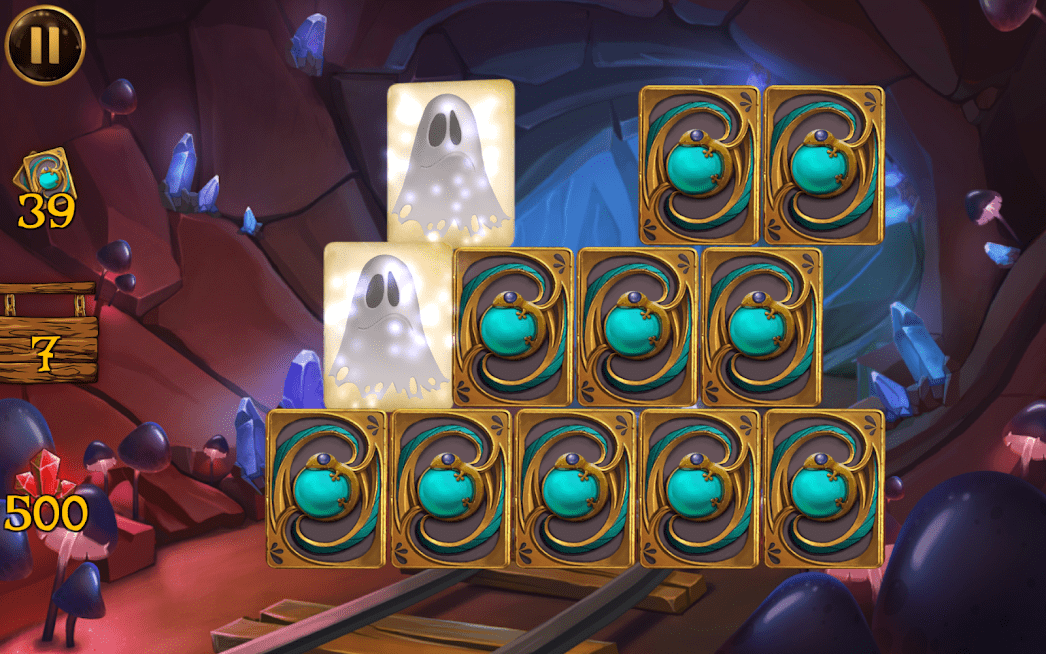 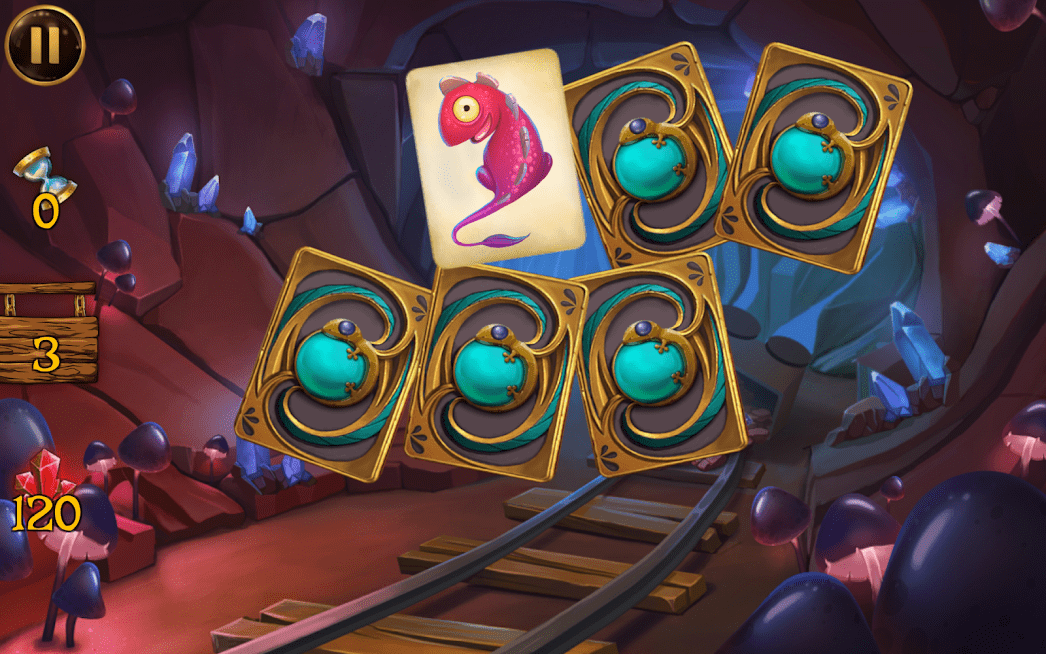 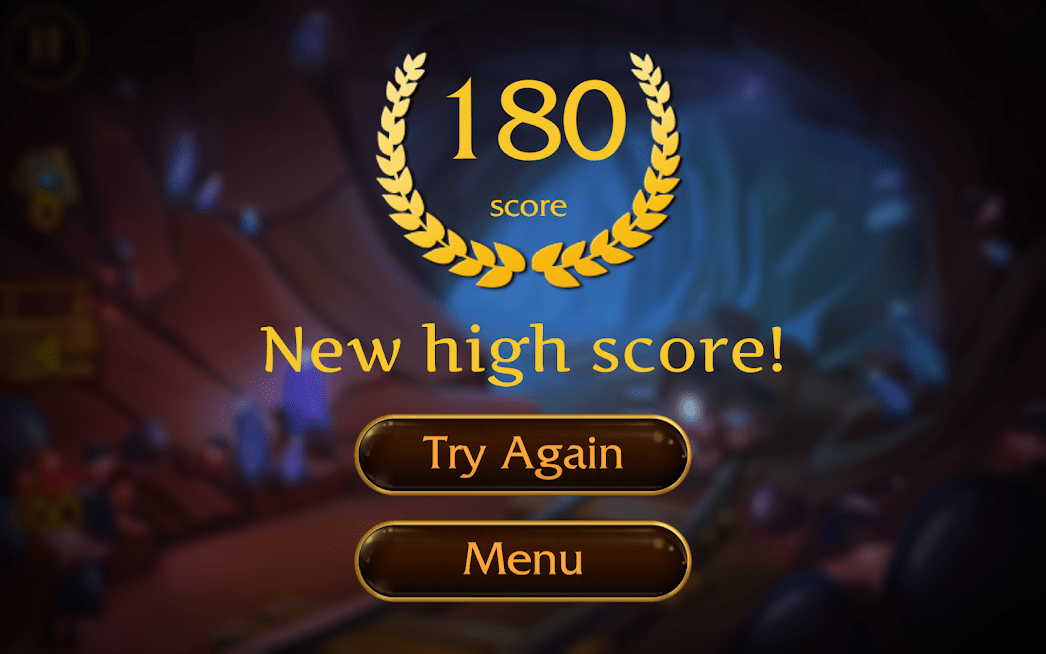