Memories – The Best FMV Game v1.7.1 – different and interesting game “Memories” for Android + data
purchased version of the game dedicated to you at a price of $ 0.99
has been tested by running offline

Memories – The Best FMV Game – Memories is a fascinating and completely different puzzle game in the style of FMV or Full Motion Video Game, produced by Bion China and released as a paid game for $ 1 for the Android operating system, and you You can do it for the first time in IranDownload from Usroid site. The studio focuses exclusively on a specific type of FMV style game. These styles of games are very similar to movies. In such games, the general process of the game takes the form of real pre-recorded movies. The same goes for Memories. You may be wondering what your role is in a game whose content is similar to a movie and what the game system and mechanism is like. In answer to this question, it should be said that the mechanism and gameplay of the game are done in different parts. For example, in the same game, you have to determine the flow of the game by doing various puzzles or finding hidden items after showing a movie. By doing the puzzle of that part, the game goes to the next part of the movie and this process is followed until the end of the game story.

In Memories – The Best FMV GameCompletely copied from the Saw movie series, you are kidnapped by an unknown and mysterious person in the role of different characters in 3 different parts (3 separate stories) and taken to an unknown place. These characters are imprisoned in these places, and the person who brought you to this place will communicate with you through the speakers installed near you. Just like in the movie Saw, in Memories – The Best FMV Game you have to find a way to escape and save yourself from this predicament within a certain time; Otherwise I will have a bad fate and a very bad end will be waiting for you because the negative character of the story is a ruthless person and if you can not do the puzzles on time you will be killed! This interesting game, which is very rare like it, can create a unique experience for players. By playing this game, you communicate well with the captured characters and you can see their fate cinematically and just like a movie. According to the creators, your interactions during the game can overshadow the overall story. This game is purchased and tested onUsroid has been published and you can download it now from the relevant section of the site.

– Download the data file and decompress it. Copy the com.itsbion.imprison folder to the Android / obb path of the device’s internal storage. 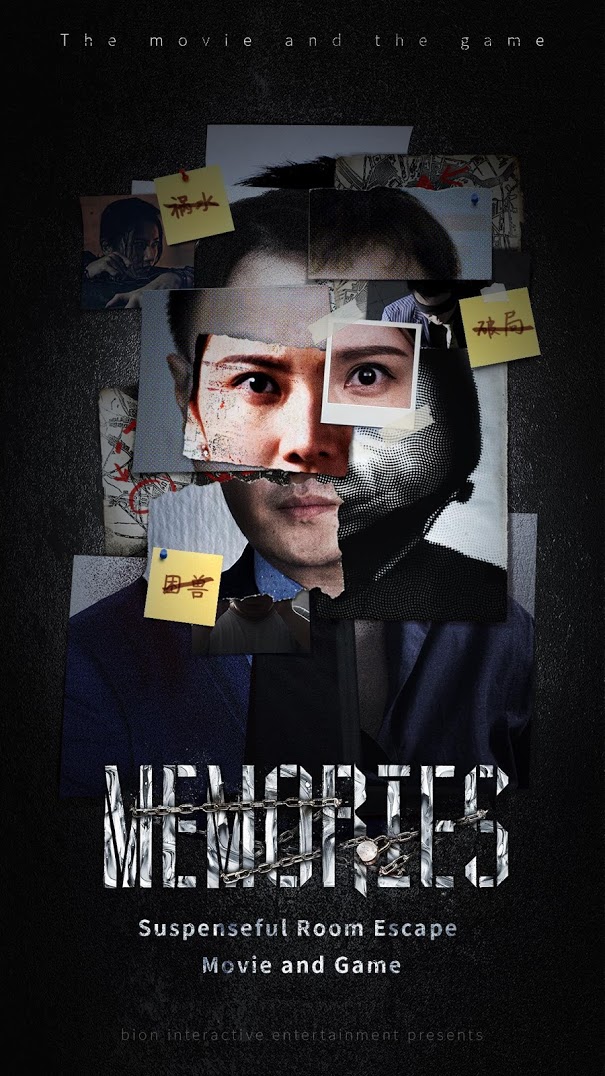 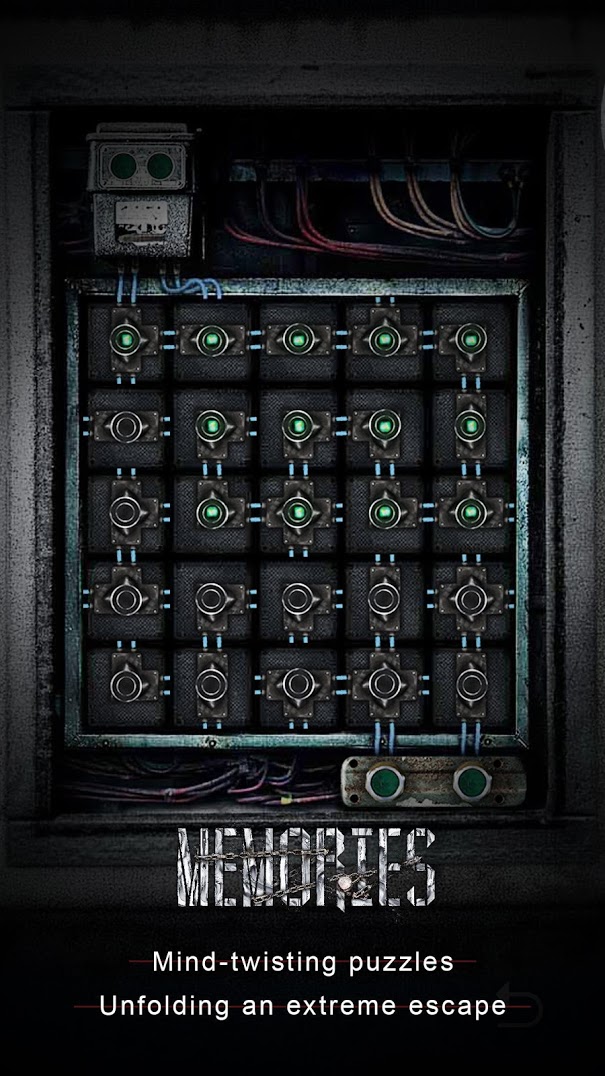 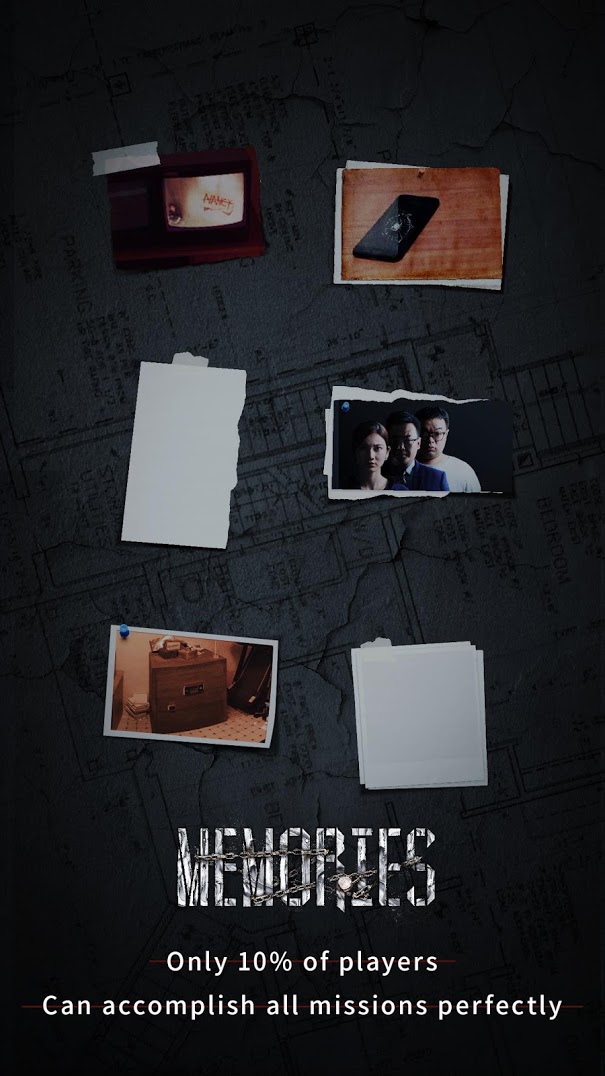 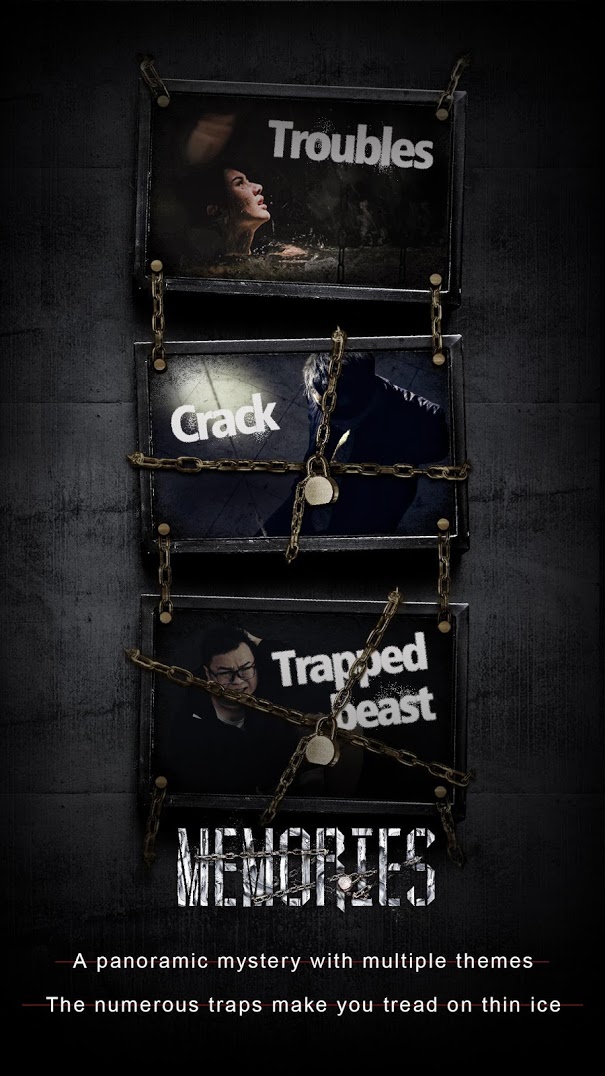 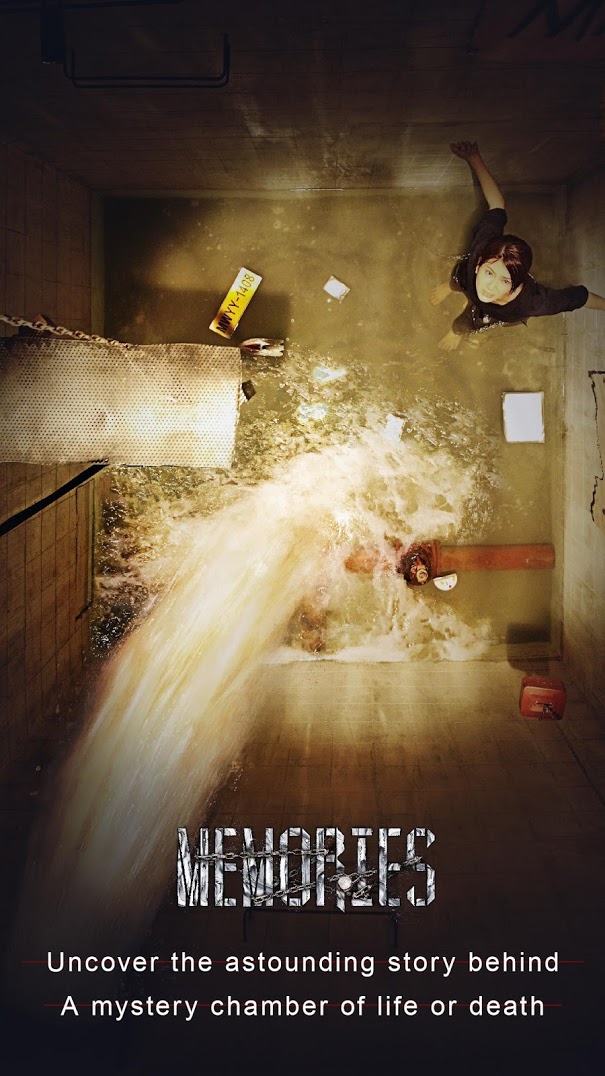 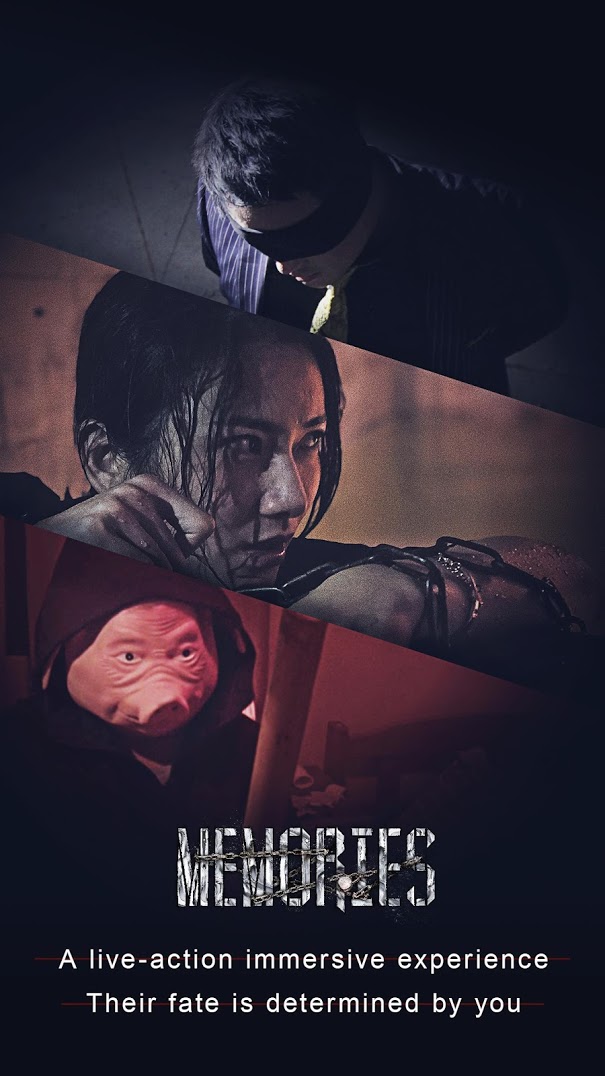 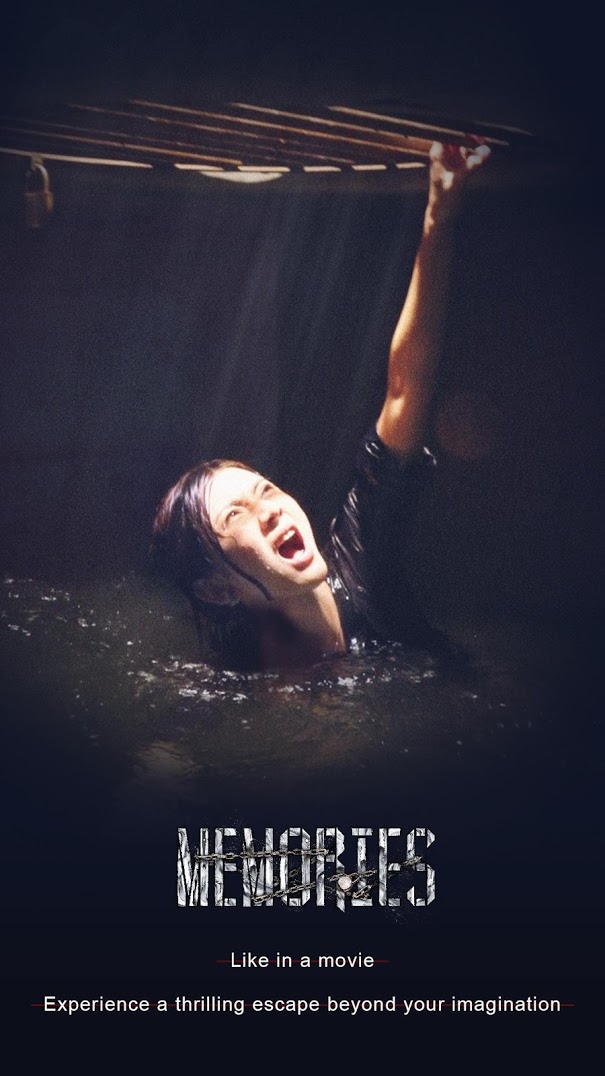