If it’s been a long time since you’ve bought your Android phone or tablet, you’ve probably come across the memory completion message many times. Despite the increase in memory of new phones, we still see a rapid depletion of memory. Smartphones offer many features to their users. These features are all provided by the apps installed on the phone. All programs require memory to work, so after installing a few programs and games, despite the small volume of installed programs, we see the memory fill up. In order for them to run better and faster, applications need to save temporary files on the phone’s memory so that in the next run, they can perform the required tasks at a higher speed using the saved files. There are also some programs that keep themselves active on RAM, which fills the RAM and hangs up the phone. Memory Cleaner Pro the title of an app for clearing and releasing the memory of phones and RAM is for the Android operating system, which was developed by Zenith Technology Enterprises LLC and has been published on Google Play for $ 2.99. With this program, you can see the amount of RAM and the amount of cache used by the program. With one or two clicks, you can empty any memory and give more memory to Android. This will prevent your phone from crashing during applications and games and will process your requests at high speed. In addition, clearing the RAM will drastically reduce battery consumption. We recommend running this program twice a day to see the most impact and efficiency. Note that if you are using Android 8.0 or higher, you cannot delete the internal cache from the app.

Some features and capabilities of Android Memory Cleaner Pro :

Memory Cleaner Pro application is a great tool to increase the stability and speed of Android devices, which with the satisfaction of Android users, has been able to get a score of 4.0 out of 5.0 from Google Play users. Now you can download the purchased version of this program along with all the features and capabilities from Usroid completely free of charge. 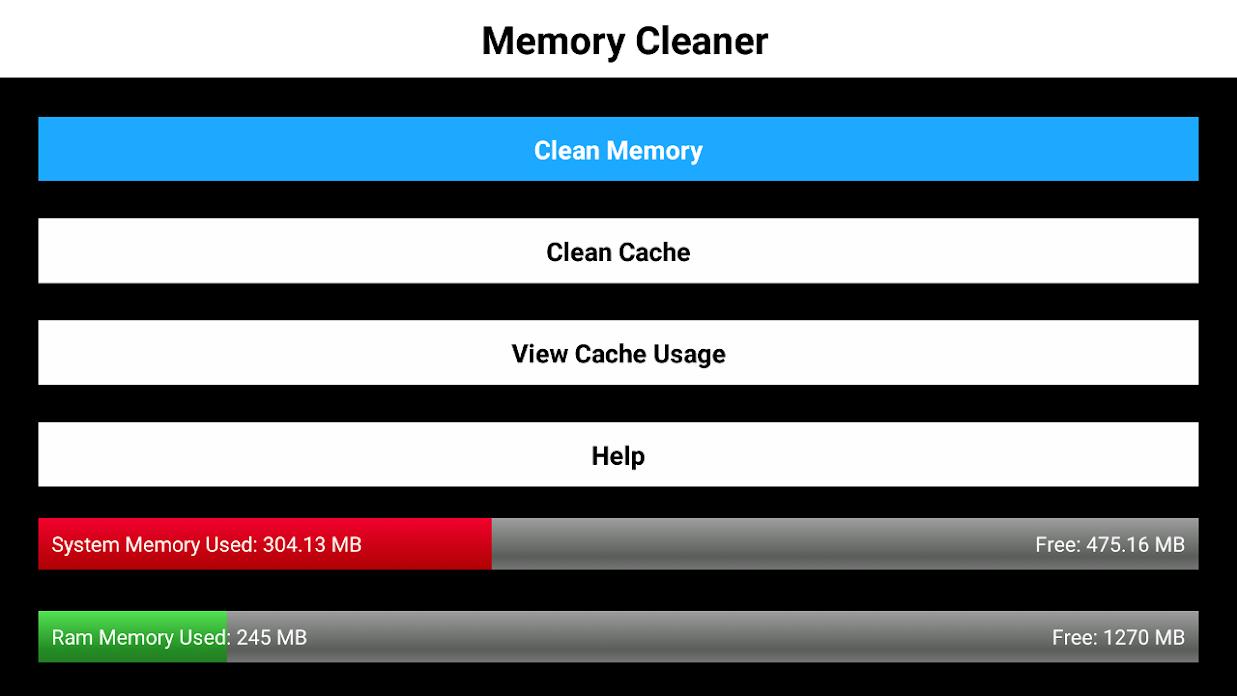 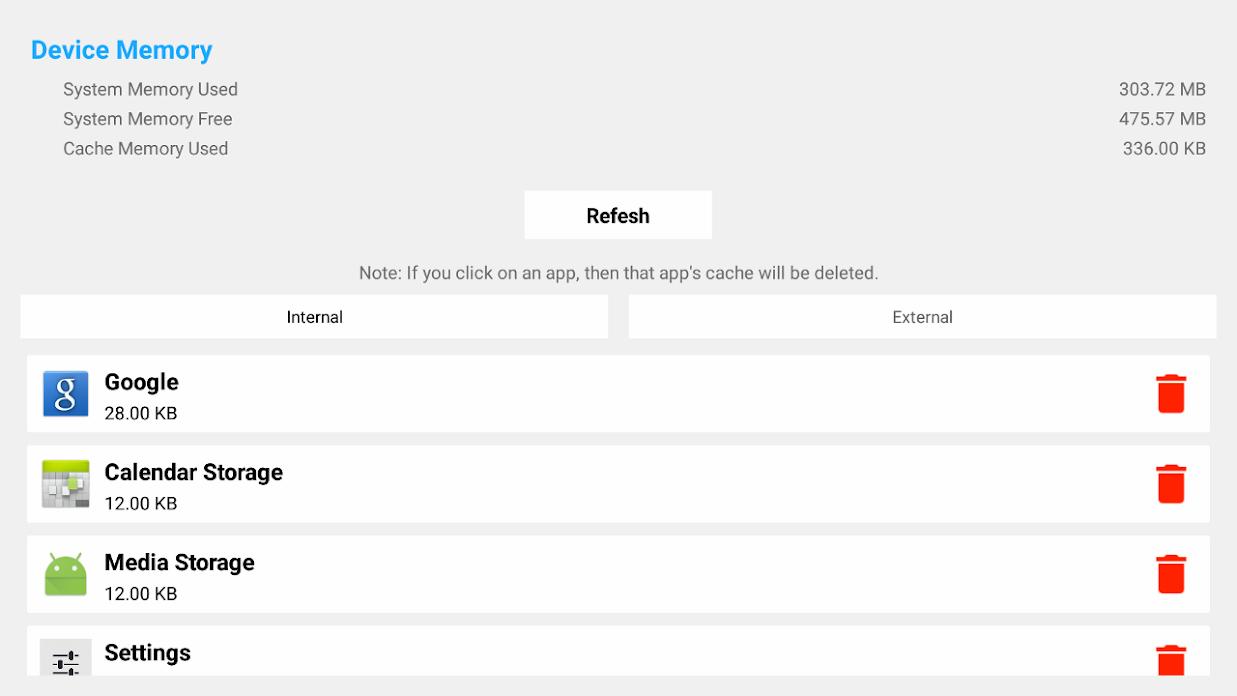 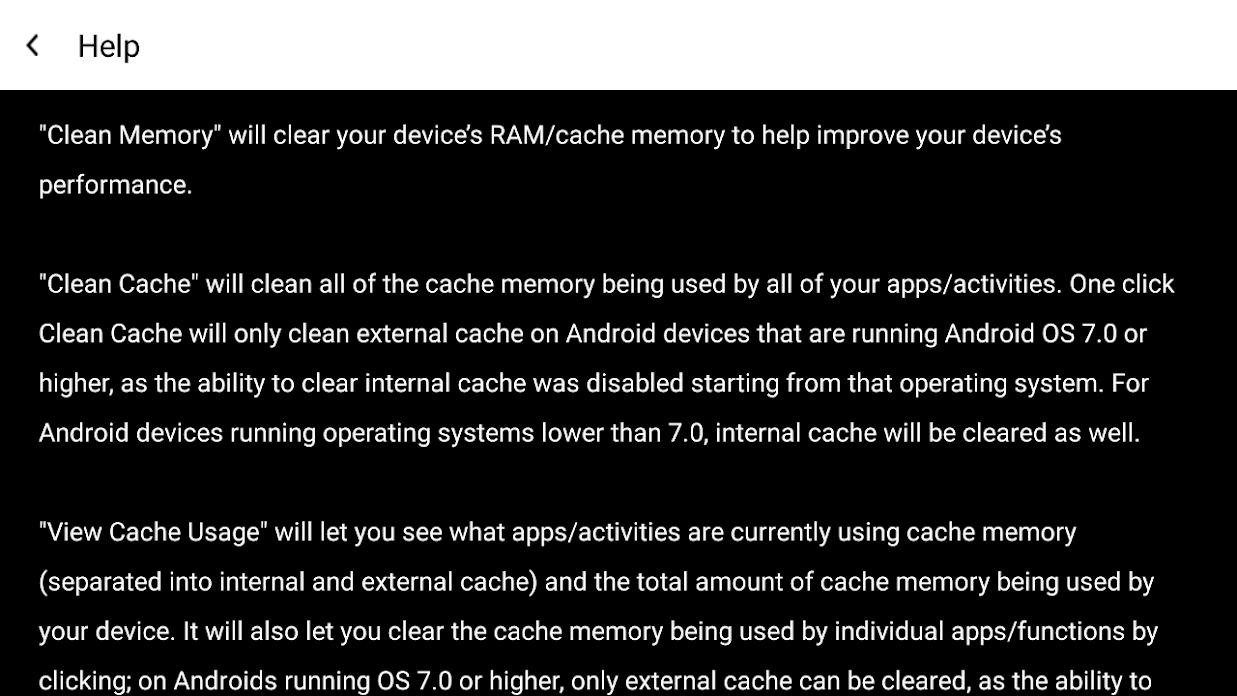