Mental Hospital V is the fifth version of the popular, incredibly beautiful and really scary mental hospital game from AGaming + studio for Android devices , which was released just two minutes ago for $ 1.99 in the big Google Play market (Google Play) and again as always We decided for the first time in Iran Introducing it to you, lovers of action-horror Android games! After the introduction of the third and fourth versions of this beautiful game, now it is time to introduce the 5th version of this game called Mental Hospital V, the story of which is told directly from the creator: “In strange circumstances, he has disappeared. And all members of his group have found him dead! Now his brother is starting his adventure to find the truth! Now you, as a brother, have to go on an adventure to find your brother and try to survive alongside this! You have a difficult task ahead of you, be careful of the truth, anything can happen! ” This version of the game, like the previous versions, is made in the first person and invites you to a mental hospital where you have to go through missions to find out the truth!

Mental Hospital V game currently has a score of 5.0 out of 5.0 in the Play Store , which we introduce in Usroid, the full and purchased version, in the presence of you, regular users. You can first view the images and trailer of the game, and if you wish. Download it for free. Features of the game include adventure in a variety of scary places, encountering a variety of puzzles, playing scary music during the game, designed in full three-dimensional, first-person play in the role of the main character and graphics HD pointed out with its horrible scenes! Join us for free download…

– Download the data file and decompress it. Com.agaming folder . Copy mentalhospitalV to the Android / Obb path of the internal storage. 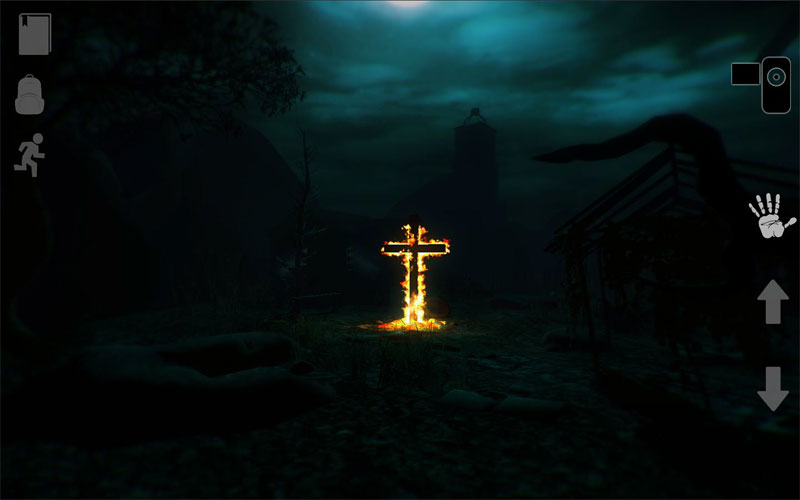 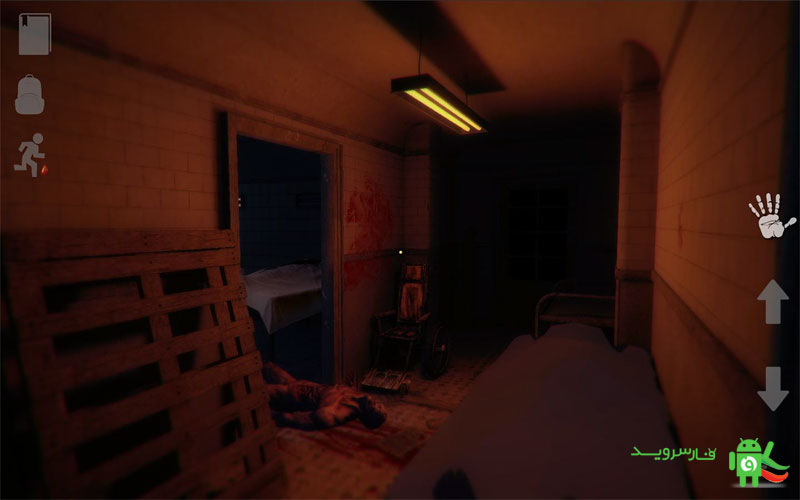 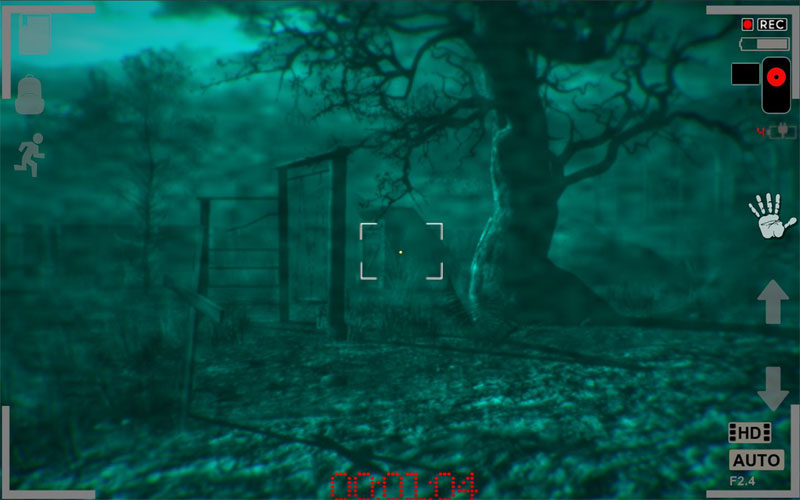 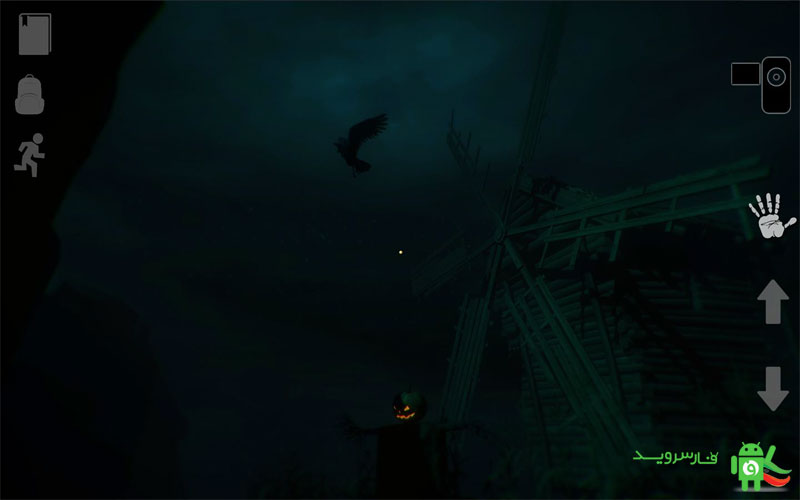