Merge Flowers Vs. Zombies – Flowers vs. Zombies is an incredibly fun and addictive game in the style of simulation games with strategic gameplay and similar to tower defense games produced by ohayoo studio and released for free. For the first time among all Iranian sites, you can download this game for free from this page in two versions, regular and mod. The naming, design and almost most of the features of this game are entirely from the famous Plants vs. ZombiesImitated but ohayoo studio in producing Merge Flowers vs. Zombies has used an interesting action and a new idea that has made a noticeable difference between these games. The overall gameplay of the game is similar to Plants vs. Zombies, but the main mechanism and feature of Merge Flowers vs. Zombies have the ability to merge identical goals (game pieces) with each other and upgrade their level and turn them into stronger goals! As the title of the game indicates (Merge means merging and combining) in this game you have to create new forces by combining goals with each other. Of course, as mentioned, you have to merge the same beads. This interesting attitude has made the game, apart from the strategic and action mode, a kind of puzzle content like games like TwelvesmithWhich is about merging similar numbers. In the game of flowers against zombies, you have to plant beads or different flowers in the garden facing your house. There are 12 houses in your garden and one plant can be placed in each house. Your flowers will damage the enemies by throwing seeds at them. At first, your flowers are at low levels, but you can combine two similar flowers to create a higher level flower. Then combine the second higher level goal in the same way with another similar goal and continue this process as long as you can to make your forces stronger and more professional. More than 60 types of flowers designed in this game! 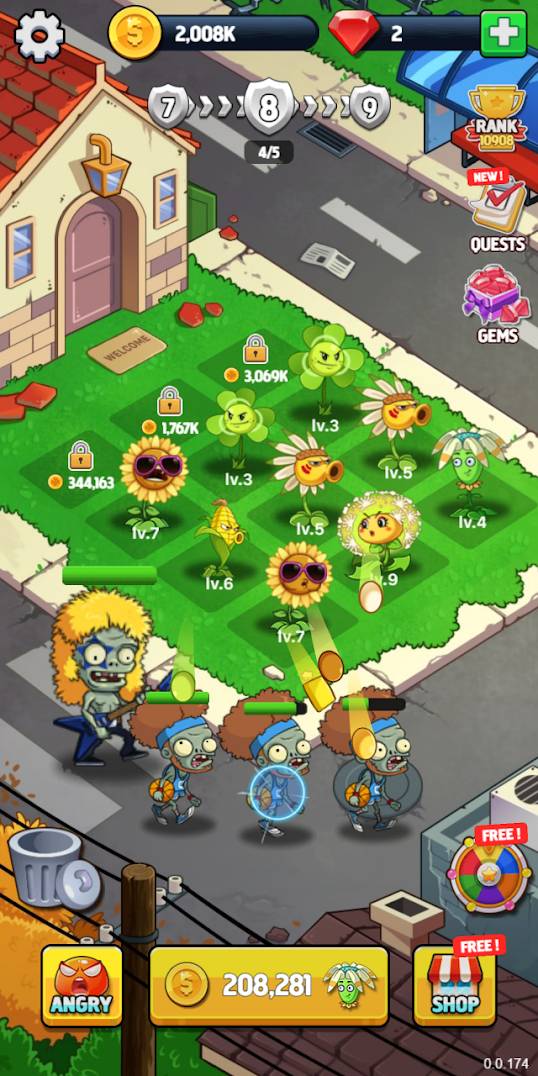 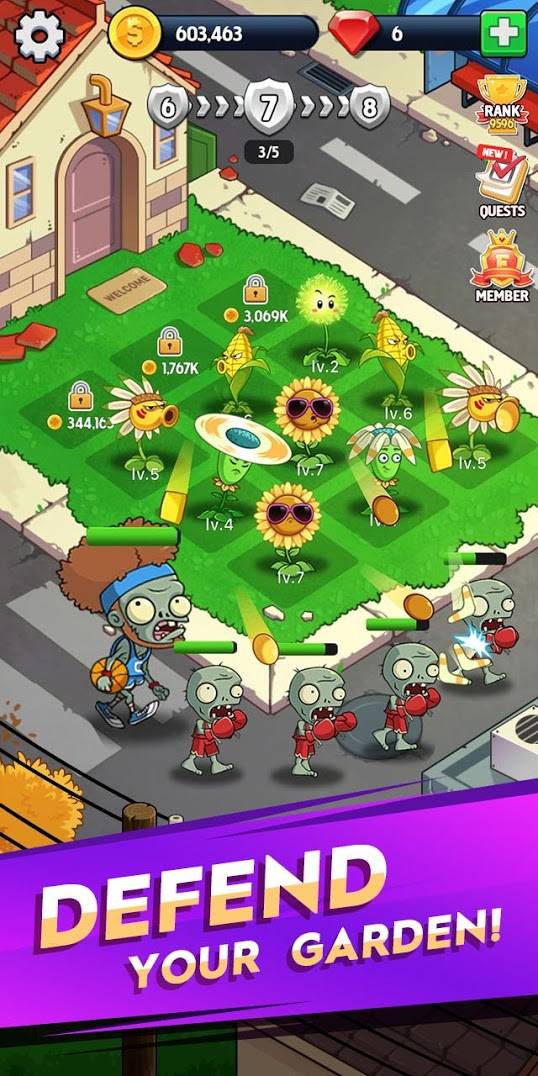 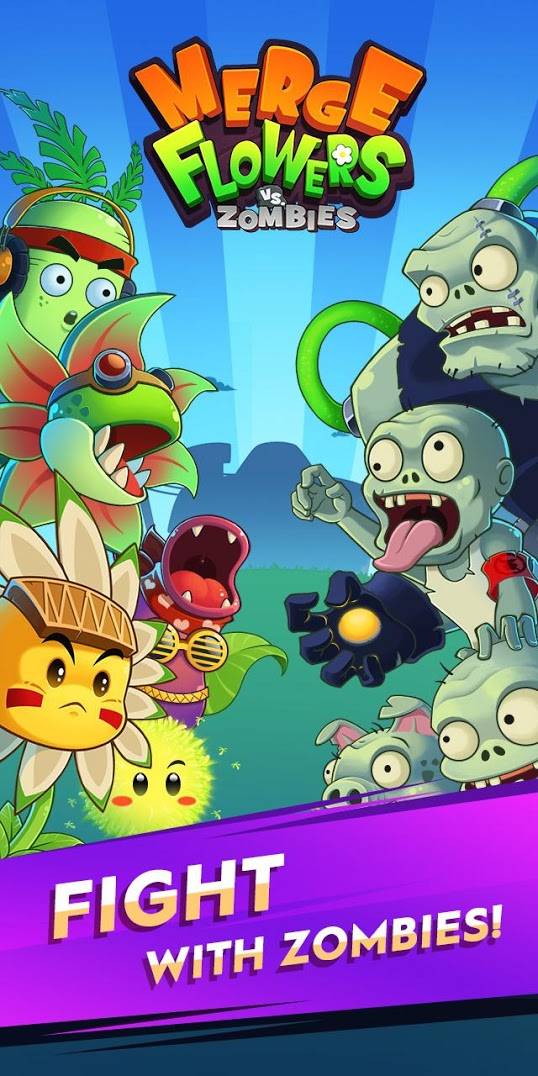 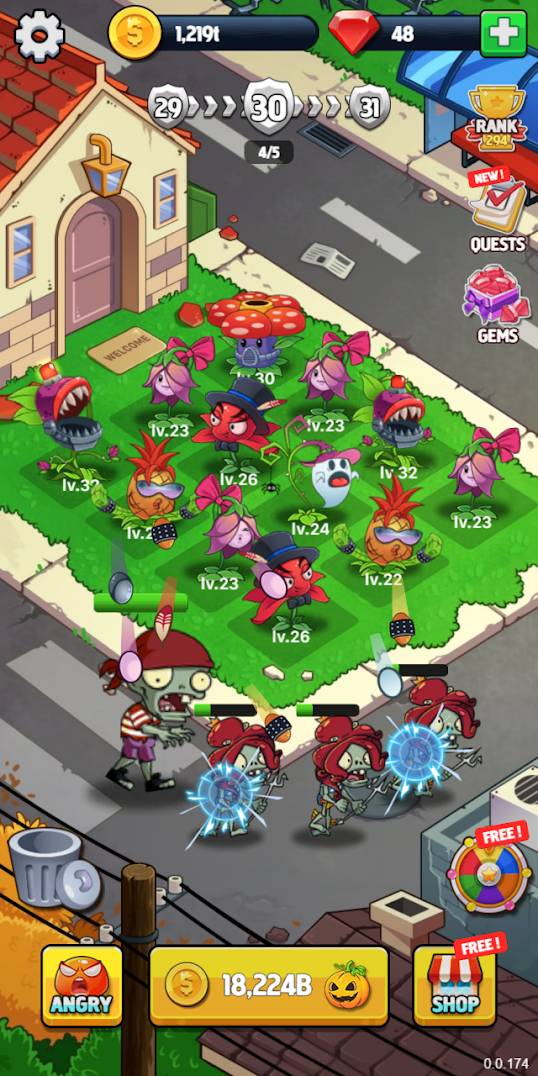 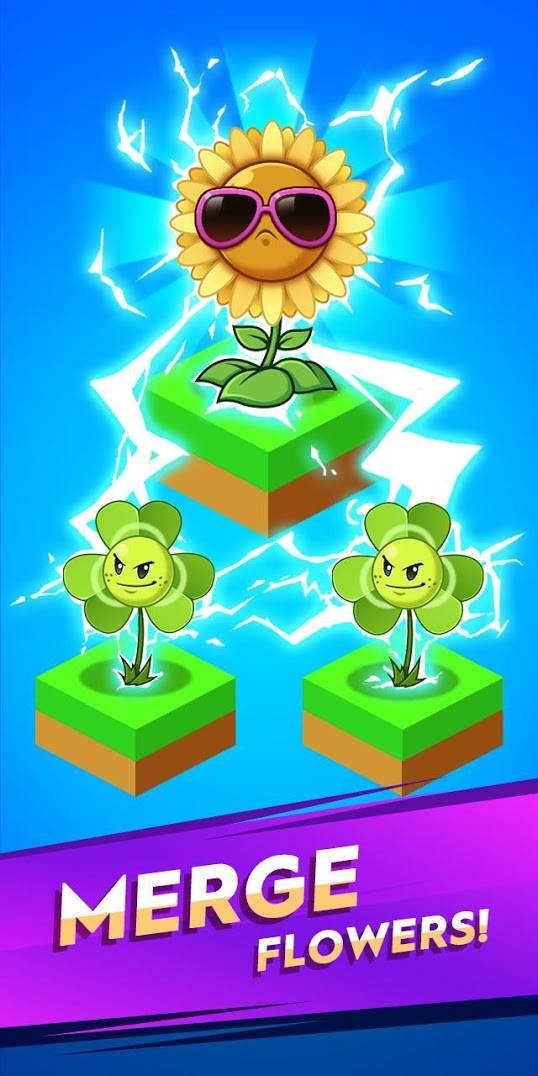