Download Merge Mayor 2.24.307 – simulation of the mayor of combination and integration + mod

Merge Mayor – Match Puzzle is an interesting and entertaining game from the German studio StarBerry Games, which has been developed for free and is available on Google Play for Android players around the world. This game is designed in the style of simulation (Simulation) and elements of strategic and managerial games can be seen in it. There are also other interesting elements of hobby, clicker and even jigsaw puzzles in this title, and therefore it must be said that Merge Mayor – Match Puzzle is in turn a multi-purpose and well-made game. Mayor’s game is the second official game of this fledgling studio, which is published for the first time among all Iranian sites on Usroid. So if you are a fan of fun, management and urban games, do not miss the game Merge Mayor – Match Puzzle and continue with Usroid to take a look at the general features of this interesting and entertaining title.

Merge Mayor – Match Puzzle is a multi-style and well-made game that although similar versions of it were previously published by other game companies, but its good features and attractive trend can give a new feeling for fans of management games. And be simulated. In this game, you are going to transform a small city into a big and luxurious city in the role of a mayor. Your job, like most urban style games, is to manage and develop this city with the help of the powers given to you. This is done by building and launching various businesses in the city. The more businesses you start in the city, the bigger and wider your city will be. You may have noticed the name of the game and it was interesting for you. In Merge Mayor – Match Puzzle, there is another interesting approach through which you can get new goods and resources by combining the same items. This part of the game is designed in the form of a puzzle and jigsaw puzzle to make the game dynamic and fun. The game is designed with simple but colorful and fantasy graphics. This beautiful game with a score of 4.5 out of 5.0 from more than 15 thousand votes has succeeded to become one of the most popular and popular games. To experience this game, you can go to the Usroid box download section right now and download this game in normal or mod mode through direct links on the site. Also, if you want to get more familiar with the whole game, we recommend that you take a look at the introductory trailer video and screenshots of the game.

1 – This game is only available for 64-bit devices
2 – In the game mod version, by earning any currency, you will receive a large amount of that currency! 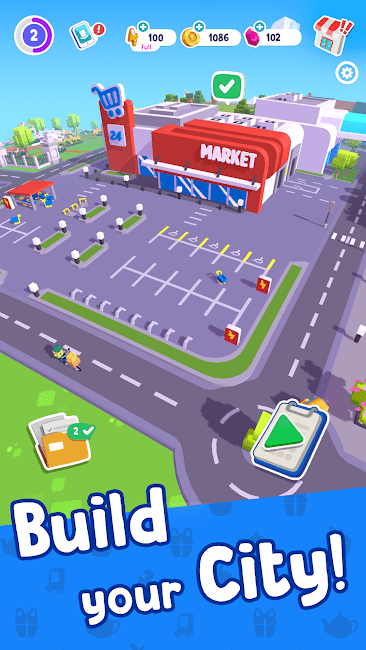 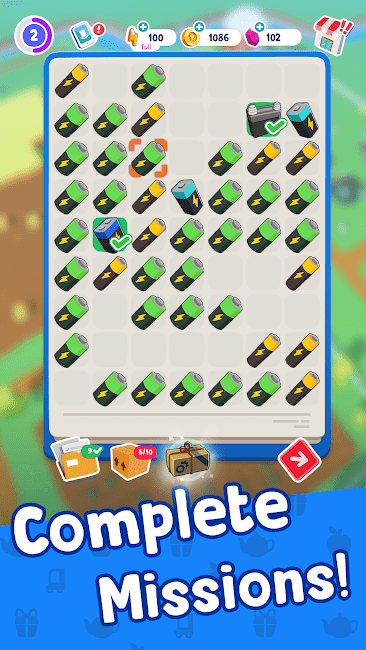 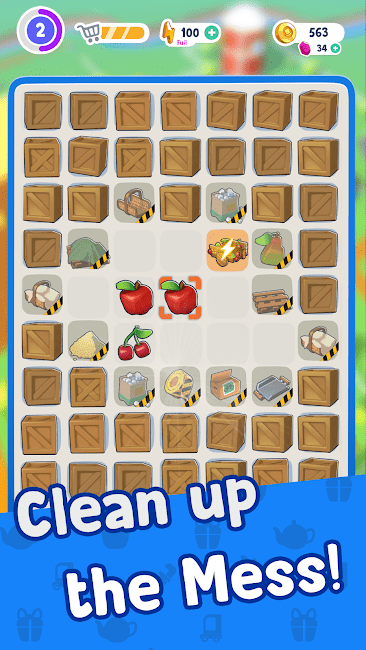 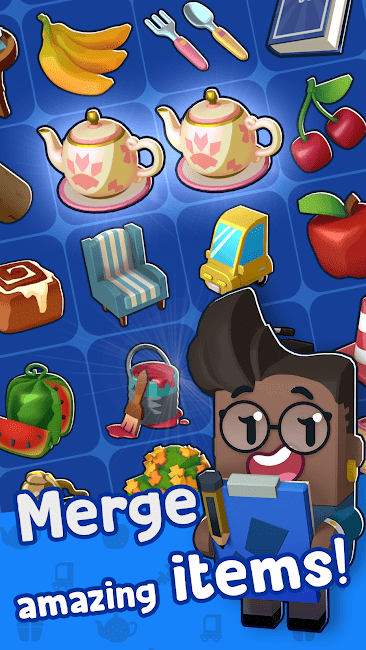 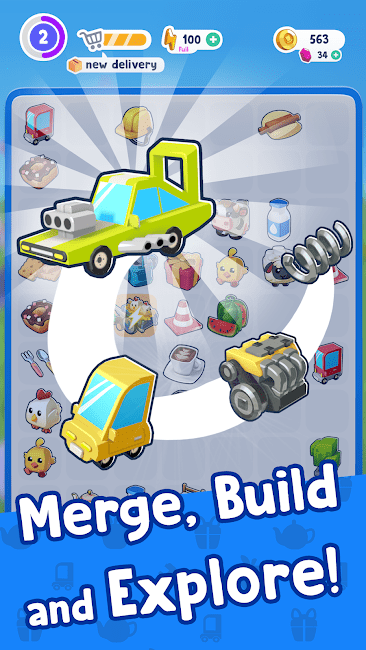 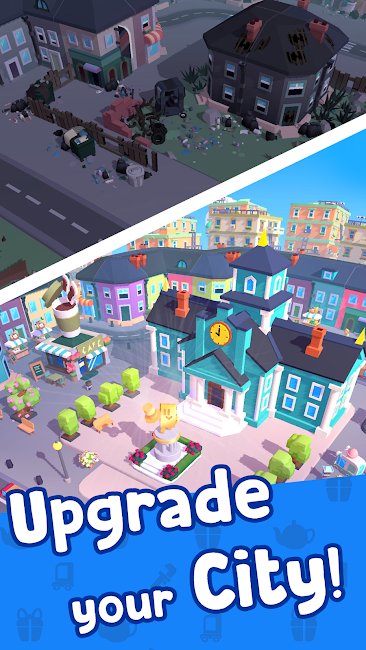 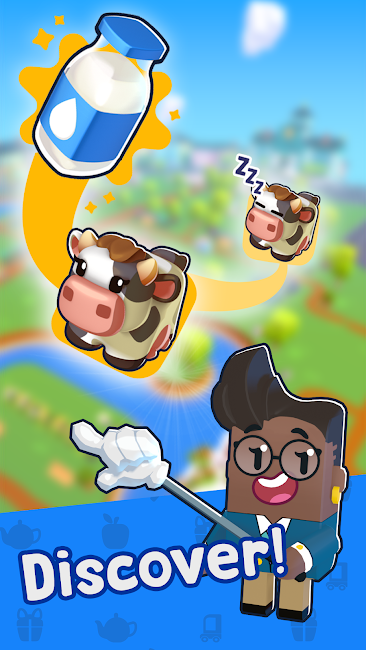 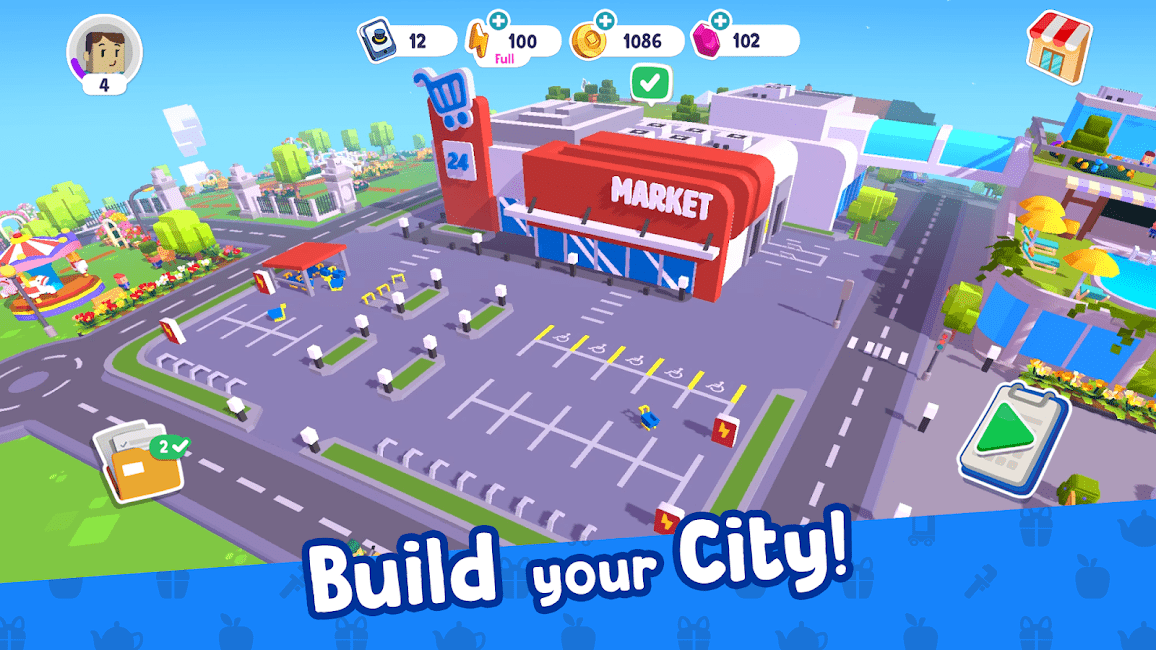