Merge Mystery: Lost Island is the first official game of the Cypriot studio F-WAY GAMES LIMITED, which is offered in the form of a free game with the ability to pay in-app and is available to Android players around the world on Google Play. Usroid has introduced and released this game for the first time among all Iranian sites on the web, and as soon as it is published on Google Play, it will prepare it and present it to you along with a mod version. F-WAY GAMES LIMITED Studio, although it seems to be a little late in the competition in the field of mobile games and puzzles, but from another point of view, this studio has been studying similar games for a long time to compare and analyze games. The competitor can make a good and appropriate title. Merge Mystery: Lost Island is without a doubt one of the most beautiful and well-made multipurpose games, the general structure of which is to imitate several different games. Of course, it goes without saying that games that have exactly the same features and follow several specific styles have already been released, and in this regard, this game can not be considered a unique and special title. In the following, we have tried to make you more familiar with it by reviewing the main features of this game.

Merge Mystery: Lost Island is a beautiful combination of adventure, hobby and puzzle genres that, while maintaining a good balance between these sections, covers a wider range of audiences. The story of Merge Mystery: Lost Island is about a young journalist. Who faints during a voyage due to a storm and finds himself on an unknown island after waking up. The island is located far away in the middle of the ocean and few are aware of its existence. But this island is not like other islands and it seems that there are interesting secrets in it. Now you have to help this young reporter to find the way to his safety first and secondly to discover the secrets of the island. During this adventure in Merge Mystery: Lost Island, you will encounter different characters and experience fascinating stories. An important part of the game is followed by the help of jigsaw puzzles. To pass each stage, you must solve jigsaw puzzles in order to gain access to special points, resources or items. Merge Mystery: Lost Island game is designed with interesting fantasy and lovely graphics that we have already seen in other famous titles. The gameplay of the game with its fun puzzles and fascinating stories can attract the attention of anyone, especially those who are interested in adventure and puzzle games. In Dameh, you can see the screenshots of the game and download the latest version of this game from the Usroid box download section. 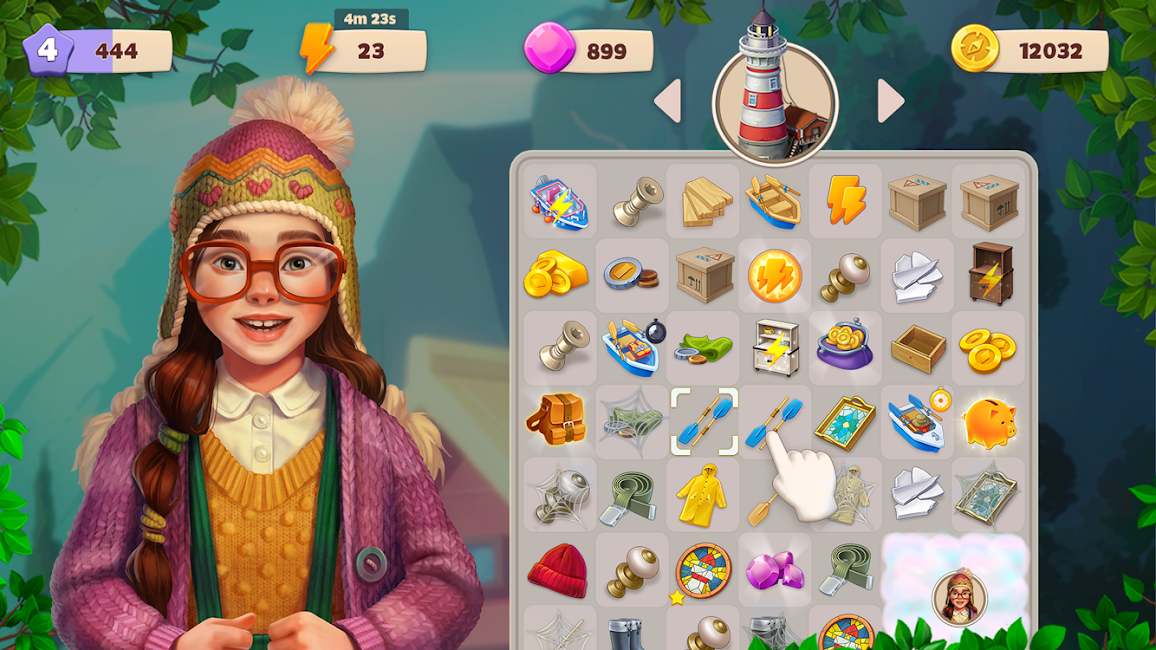