Merge Star: Adventure of a Merge Hero is an arcade-fun adventure game made by the famous studio and the well-known name NANOO COMPANY Inc for Android devices, which is offered for free on Google Play and at your request. We have decided to introduce the latest version with your presence mode and to delight you, lovers of small and special games! Your task in this game is to be with the main hero, you must help him to be able to defeat and overthrow all the evil monsters and enemies by combining and integrating the war equipment at his disposal! There are several types of weapons at your disposal that you can combine to make a stronger weapon and defeat enemies with multiple powers! For example, in the very first run when you enter the game environment, you have a wooden sword, by making another wooden sword and combining these two swords, you can create a stone mallet! Follow the same procedure, make a new stone hammer and then make a rake by merging these two hammers! This procedure also applies to other equipment, shields and helmets, and your task is to upgrade them to defeat enemies faster! With the help of the weapons made, you go to battle with the enemies and by defeating them, you will earn coins! With the help of the obtained coins, you can raise the hero so that he can destroy the enemies with two or more times more power. The general process of the game, as its name implies, is the combination of weapons and equipment to become stronger and defeat the enemies, and these processes take place in a lovely environment! If interested inYou are a click or adventure game, no doubt Merge Star: Adventure of a Merge Hero will catch your eye.

Game Merge Star: Adventure of a Merge Hero to date +500.000 times by Android users around the world from the Android Market and has received good rating of 4.4 from 5.0 to obtain the latest version of its mobile launch mode to download and before you contract. The battle of the hero of the game with the enemies takes place automatically and your task is to build and upgrade weapons and characters! The general features of the game include the availability of +140 different types of weapons, shields, helmets, etc., the possibility of upgrading characters and traveling to new areas, extremely beautiful and lovely graphics with a sound Exciting, addictive gameplay and the possibility of playing offline without the need for the Internet! You can first see pictures and video of the gameplay and finally, if you wish, with one click from high-speed serversUsroid download. 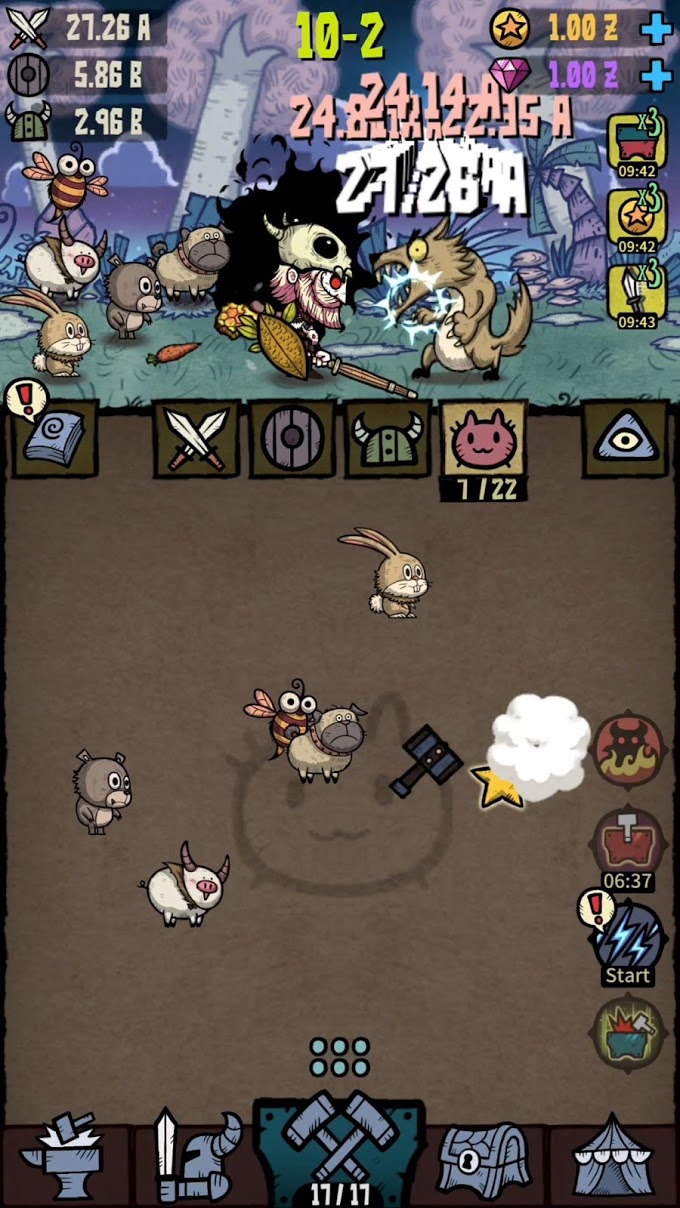 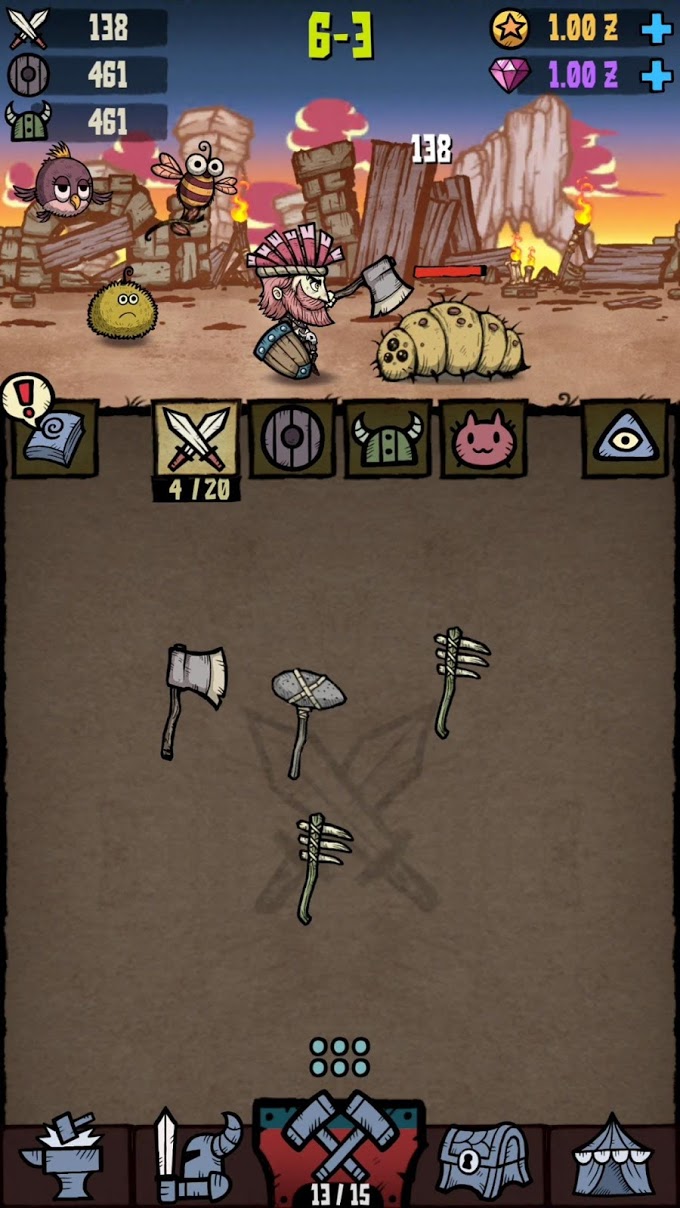 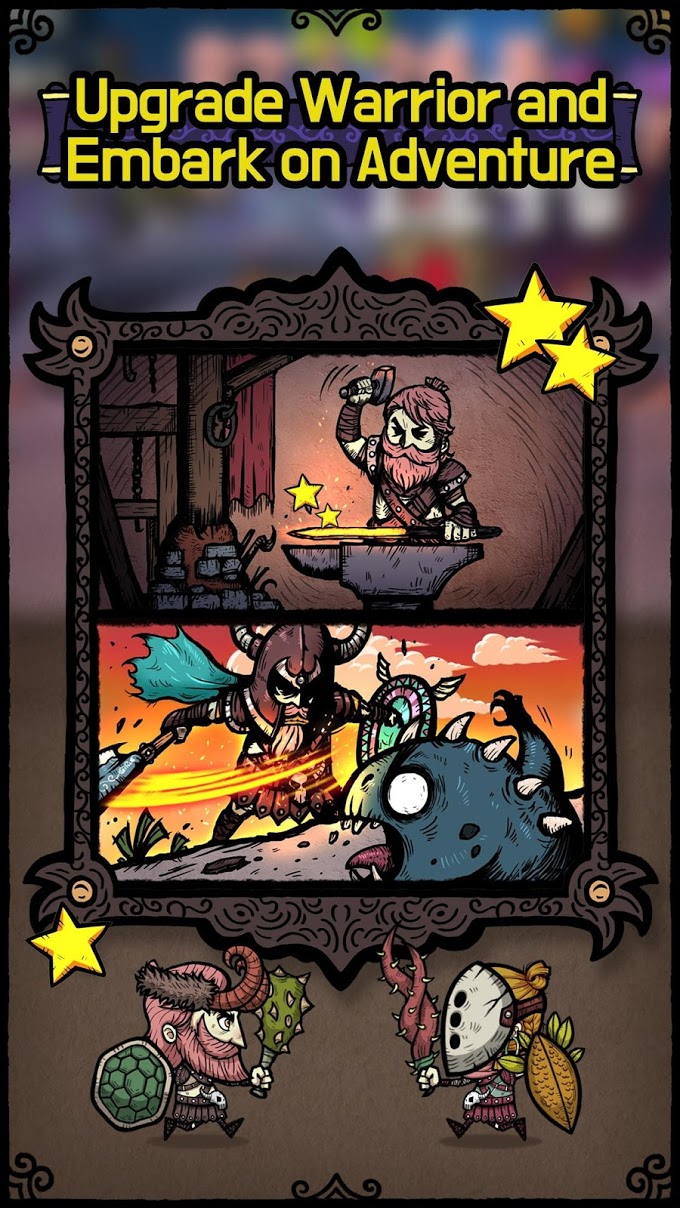 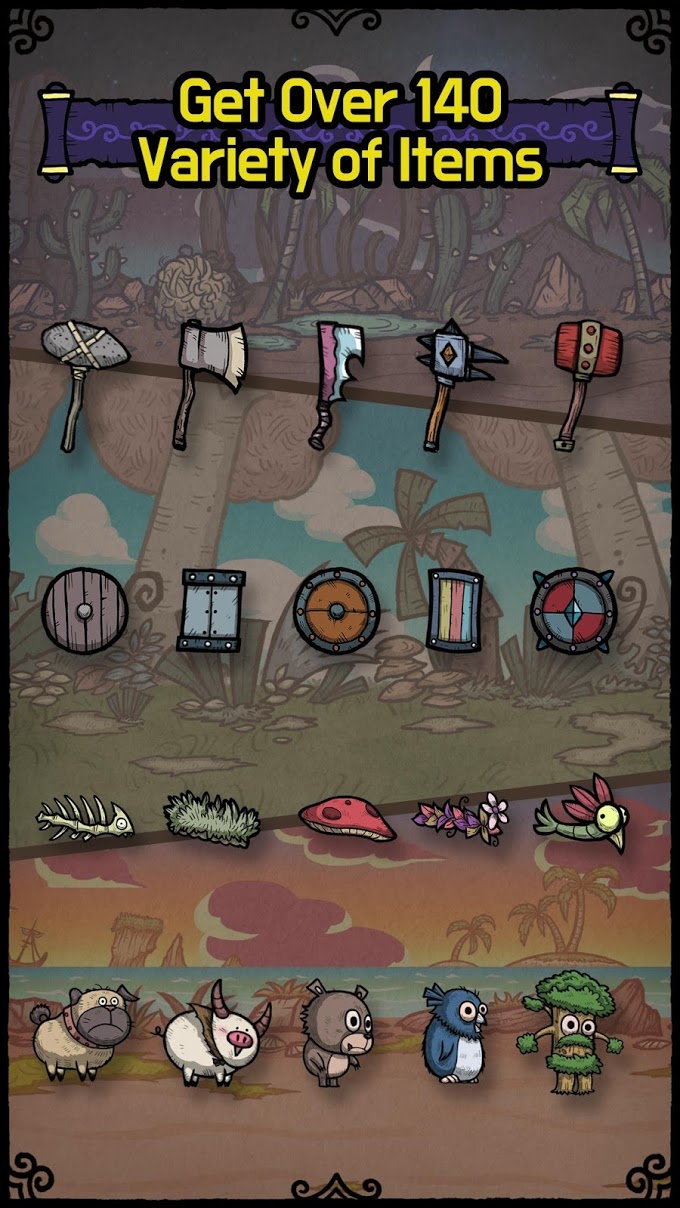 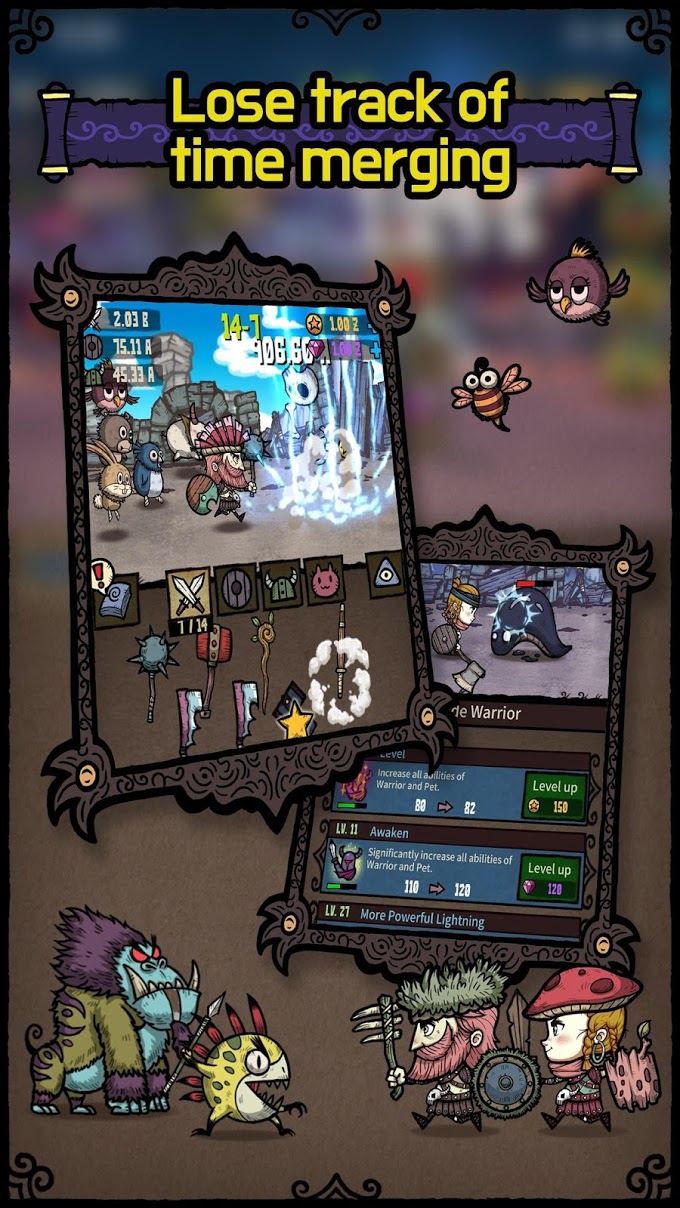 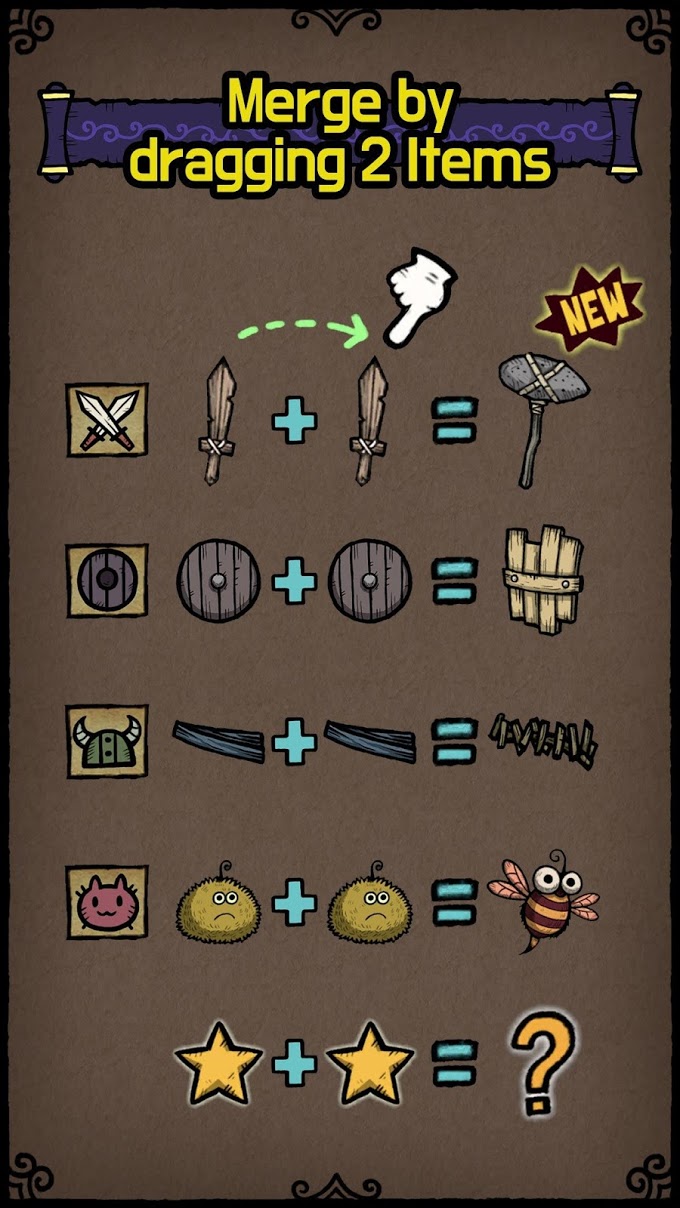 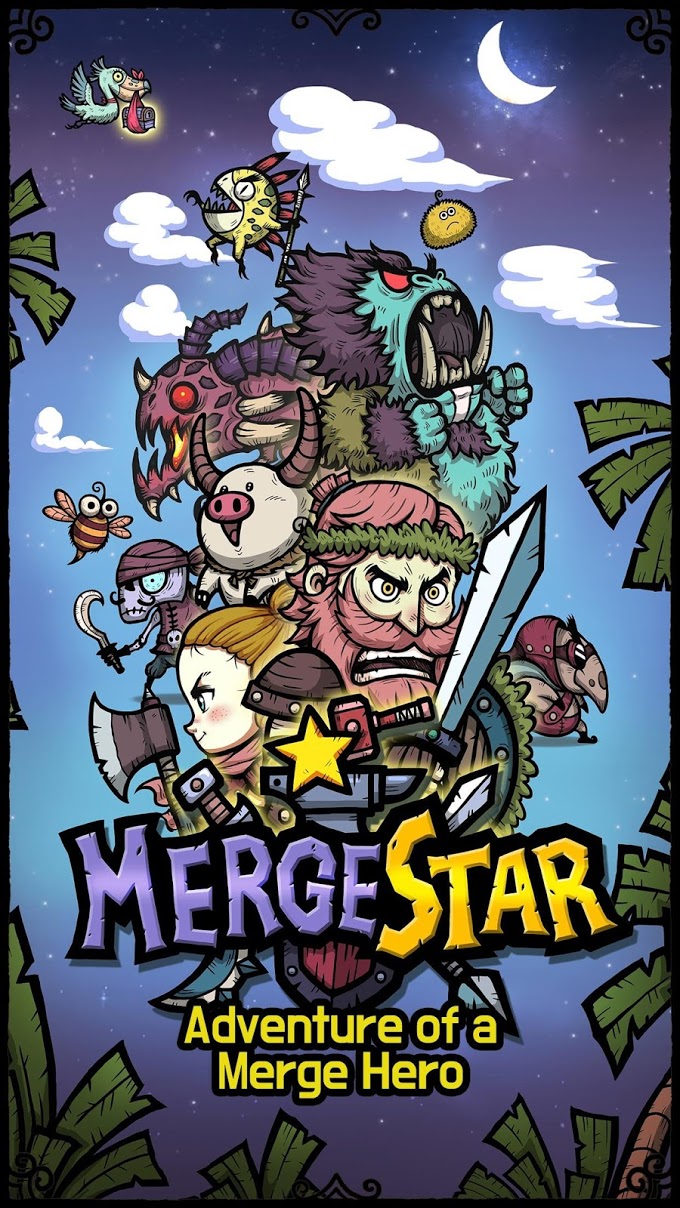