Merge Tower Bots is an interesting and very well-made fantasy game in the style of tower defense games (Tower Defense) from the category of action and strategy games, produced by the creative studio Hyper Mania and completely free with the ability to pay It was published in a program. This game, like many other games that have been released with the title Merge at the beginning of their name, has been released in the style of merging and combining items (Merge). These types of games have been attracting the attention of many audiences for some time, and the interest and attention of players around the world has caused an exclusive style of these games to be produced with the same name, and a large number of developers have started making such titles. In the game Merge Tower Bots, you have to resist the onslaught of enemies in a certain path and destroy them before reaching the end point of the path, just like all TD style games. In this game, the heroes of the story as well as your enemies are advanced robots that are similar to turrets or defensive turrets. But unlike the usual Tower Defense style games, in this game you can use special features such as combining similar items and making better items. It is formed by combining two identical robots that are on the same level. By merging two robots together, you can create a more advanced robot that has a higher level! More advanced robots are more powerful and smarter, and also have better and more destructive weapons.

In Merge Tower BotsYou have to cover a winding path and cover it with your robots and turrets so that as soon as the enemies arrive, your defenses will attack them. But the challenge is that you have to use exactly the right items in the right place and also cover the route strategically. On the other hand, your enemies, which are moving robots, become stronger and more advanced in each stage. So as you upgrade, your enemies will become more stubborn and destroying them will be more challenging. It should also be said that your enemies range from simple robots to giant robots (bosses) whose destruction will challenge you a lot. In Merge Tower Bots, there are dozens of different items to unlock and upgrade. This game even has another interesting feature that is modeled on Idle Clicker games, and it is possible to play the game offline and in the background, even if you have not run the game. This way, your troops will start working and earn money and points for you offline. This game has been downloaded more than 1 million times on Google PlayIt has a score of 4.1 out of 5.0 . The beautiful game Combine Tower can now be tested in two versions, normal and mod, with unlimited money, which can be downloaded from Usroid servers. 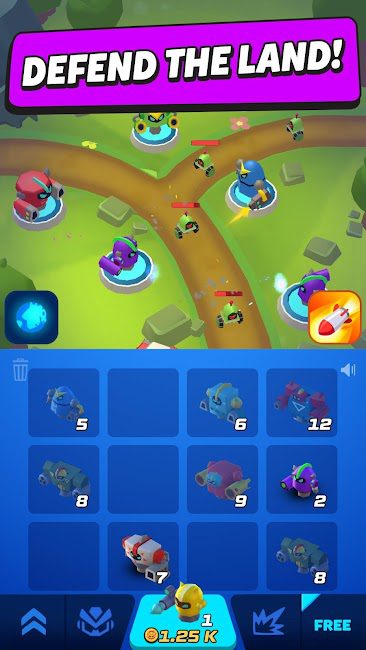 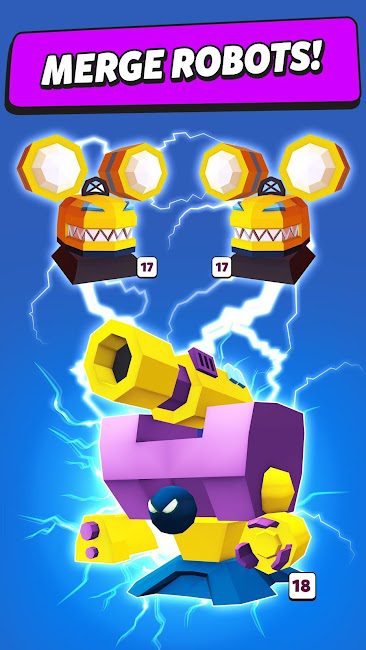 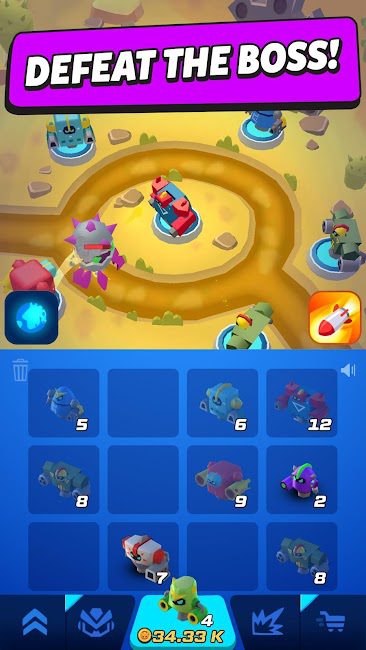 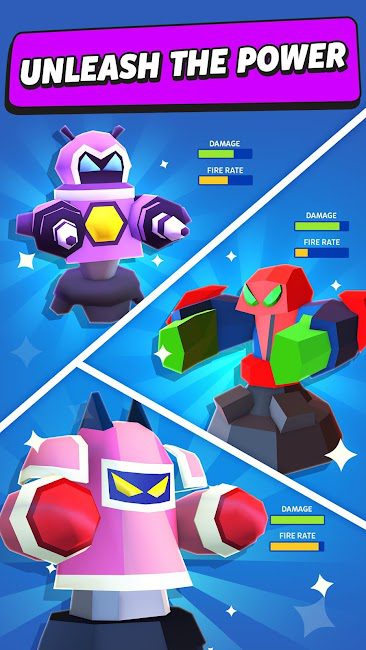 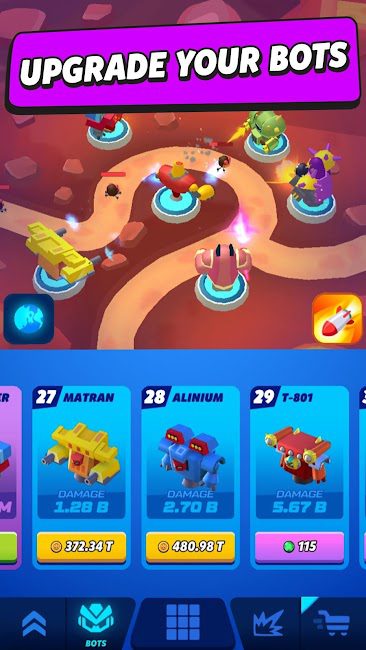 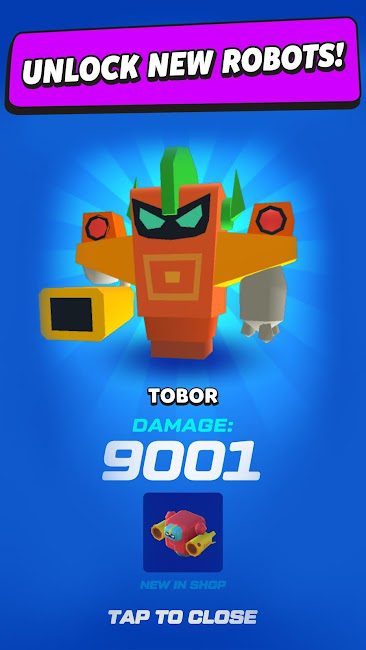 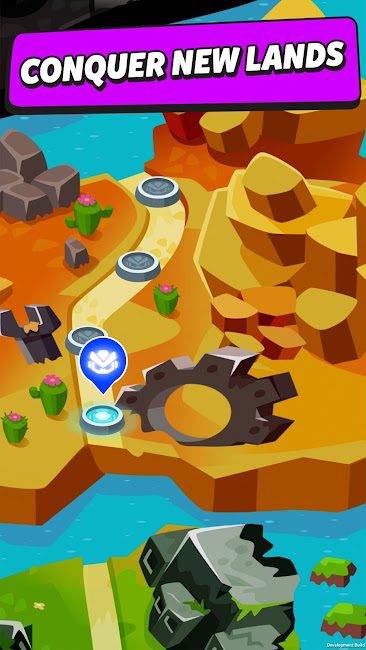 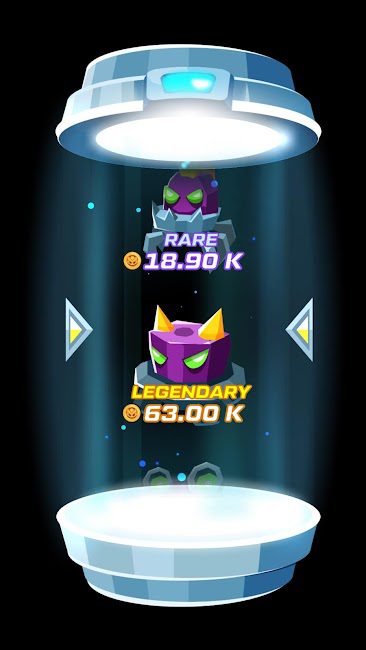