Metal Shooter: Super Soldiers – a new and incredibly beautiful metal shooter game with addictive and fun gameplay in the style of action games from Rocket Games Studio for AndroidWhich is offered for free in the Play Store and has been downloaded about 1 million times by Android users around the world and is one of the most popular! Metal Shooter game that we are going to introduce today is inspired by Metal Slug or the same little soldiers, and if you like to tickle your nostalgia with an action title, this game is undoubtedly designed for you! In the game, just like Metal Slug, you will play the role of a soldier who must move forward and destroy the enemies! What sets Rocket Games apart from similar titles is how it uses metal slug elements, it may be the same as the base of the game, but with the changes, it still feels like you’re fighting a different title. You pay!Brings you action games !

Game Metal Shooter is now at the Play Store has a rating of 5.0 to 4.4 is; This game becomes a really memorable game for me and people in the sixties and seventies, and you will undoubtedly be thrilled to see this title in Usroid ! If you are a fan of metal slugs or small soldiers, do not miss the experience of metal shooter in any way; If you have not played such titles before, maybe it would be better for you to join the countless metal slug enthusiasts by doing Rocket Games! You can first view images and trailers of the game environment and, if you wish, download regular versions and game mode for free from the site’s high-speed servers. 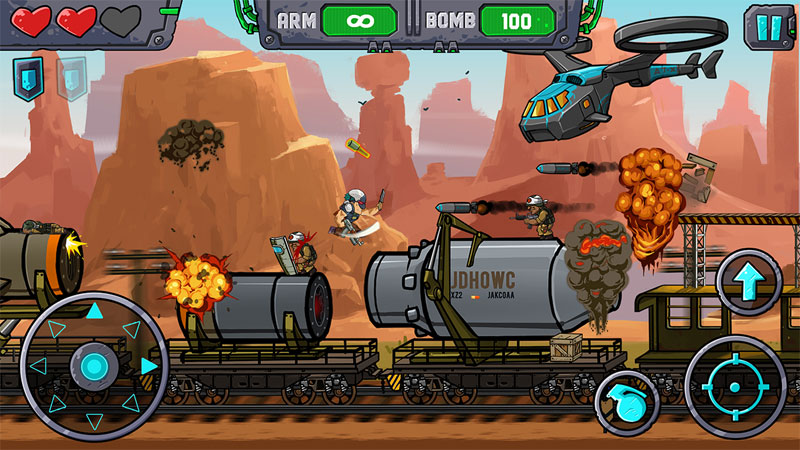 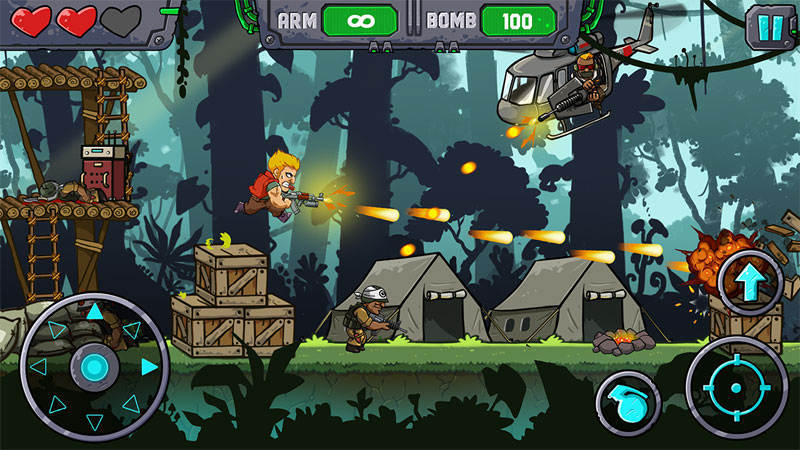 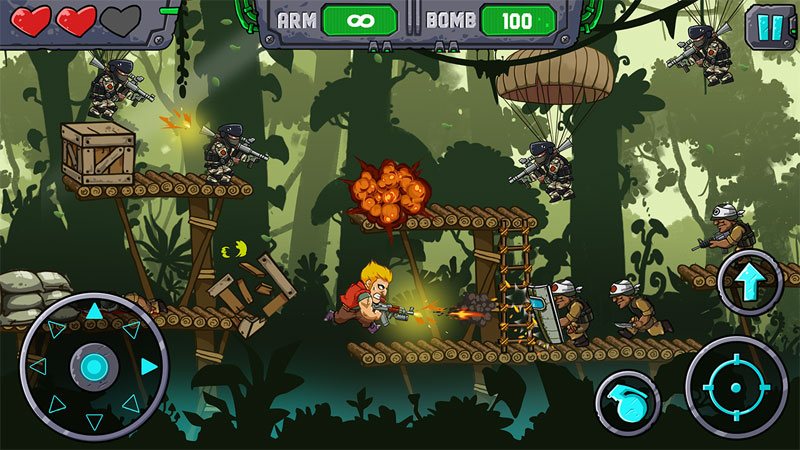 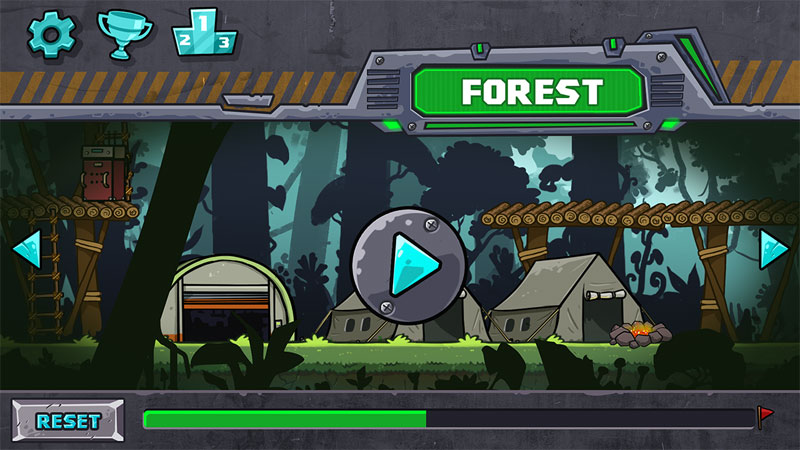 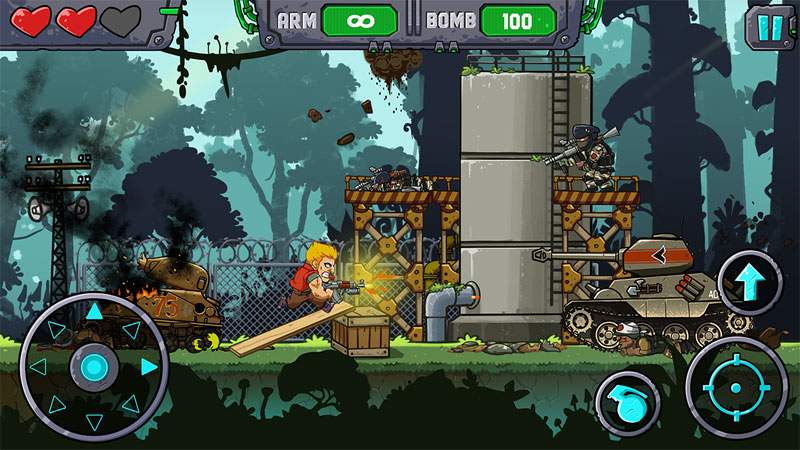 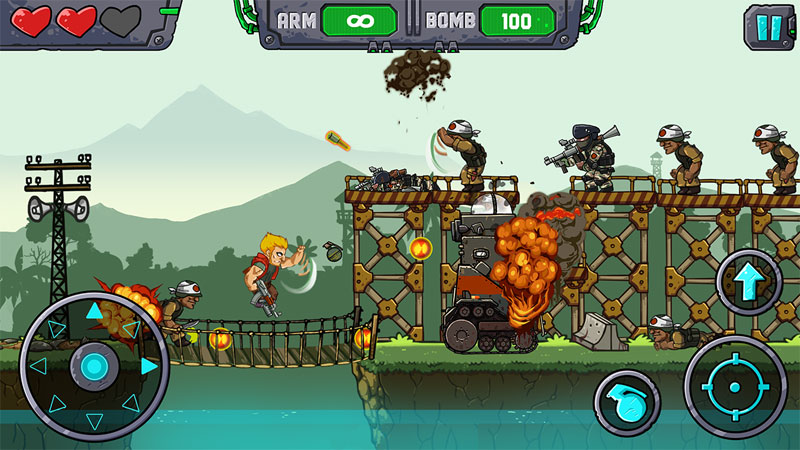 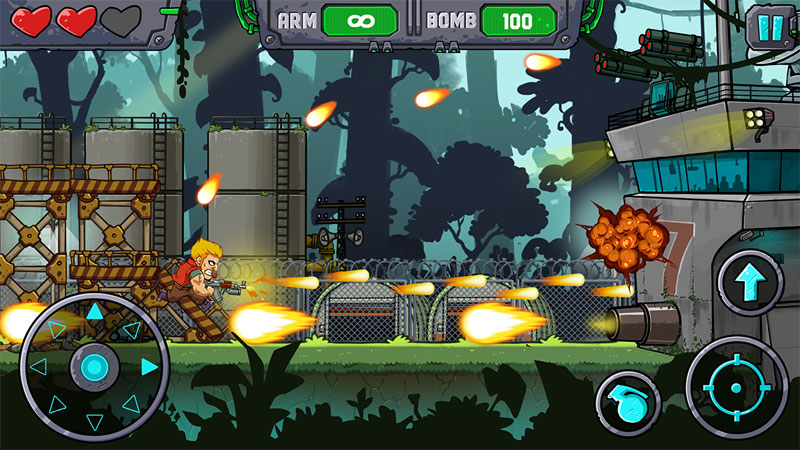