Metal Shooter: Run and Gun is a popular, interesting and memorable game in the style of action and shooter games from OneSoft Studio for Android, which is offered for free on Google Play and has been downloaded millions of times by Android users around the world from Google. The bridge has been received and at your request, dear ones, we have decided to introduce the latest version at the same time as your presence and bring you joy again! Another game from this company called Metal Shooter: Super SoldiersWe introduced it a long time ago, which was very well received; Like Metal Shooter: Super Soldiers, Metal Shooter: Run and Gun is also inspired by Metal Slug or Little Soldiers, and if you like to tickle your nostalgia with an action title, this game is undoubtedly designed for you! In the game, just like Metal Slug, you will play the role of a soldier who must move forward and destroy enemies! Unlike similar games, the stages of Metal Shooter: Run and Gun are not short, and you have to spend more time to advance them, and the touch controllers bring you the experience of one of the best action games!

Game Metal Shooter: Run and Gun is now in the Play Store have a good rating of 4.4 out of 5.0 that we Usroid the latest version along mode to download offer and we are able to first screenshots and trailer of gameplay View And finally, if you want to get it with one click from the site’s high-speed servers! Finally, Metal Shooter: Run and Gun has been tested by us and run offline without the need for the Internet. 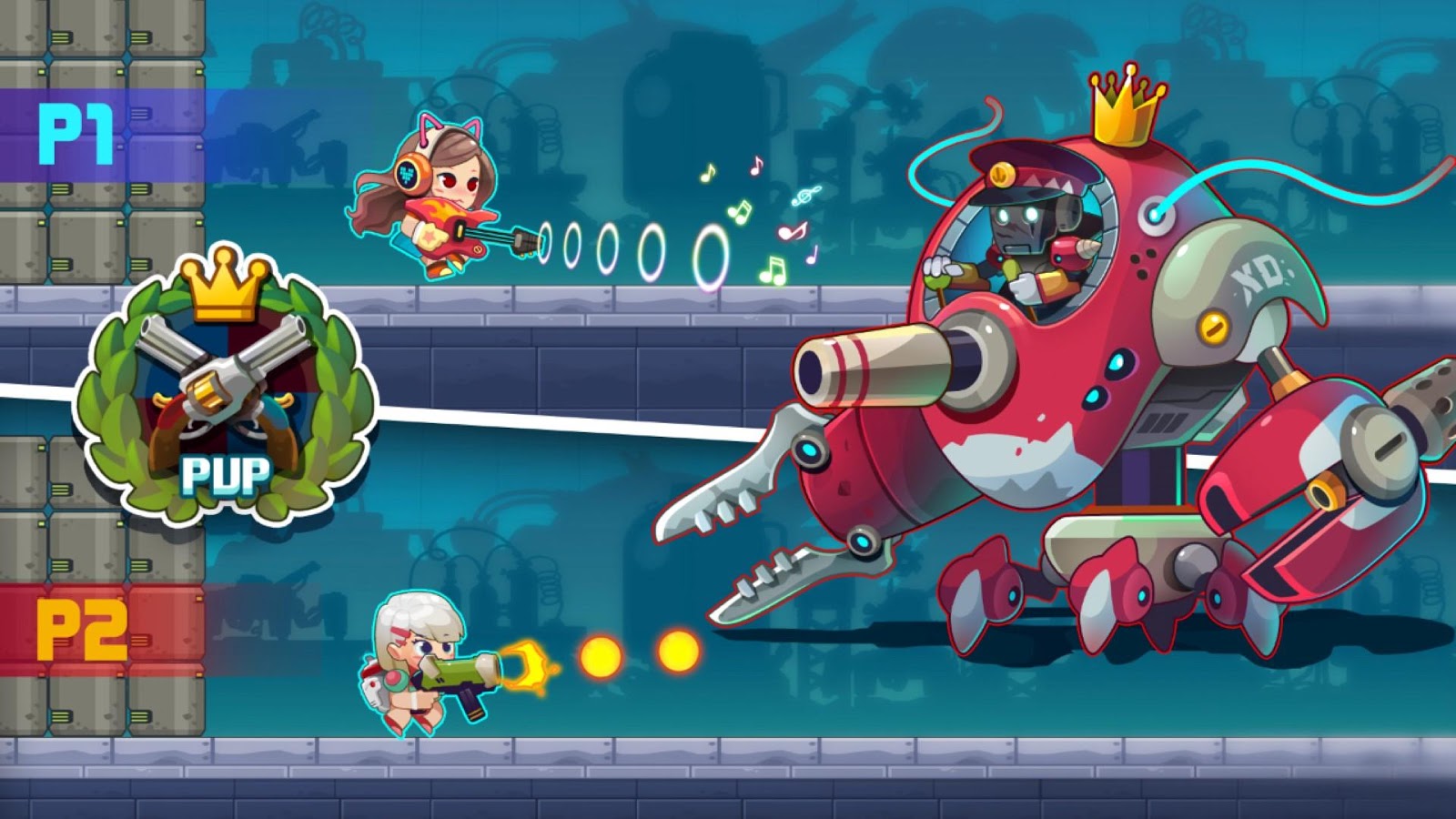 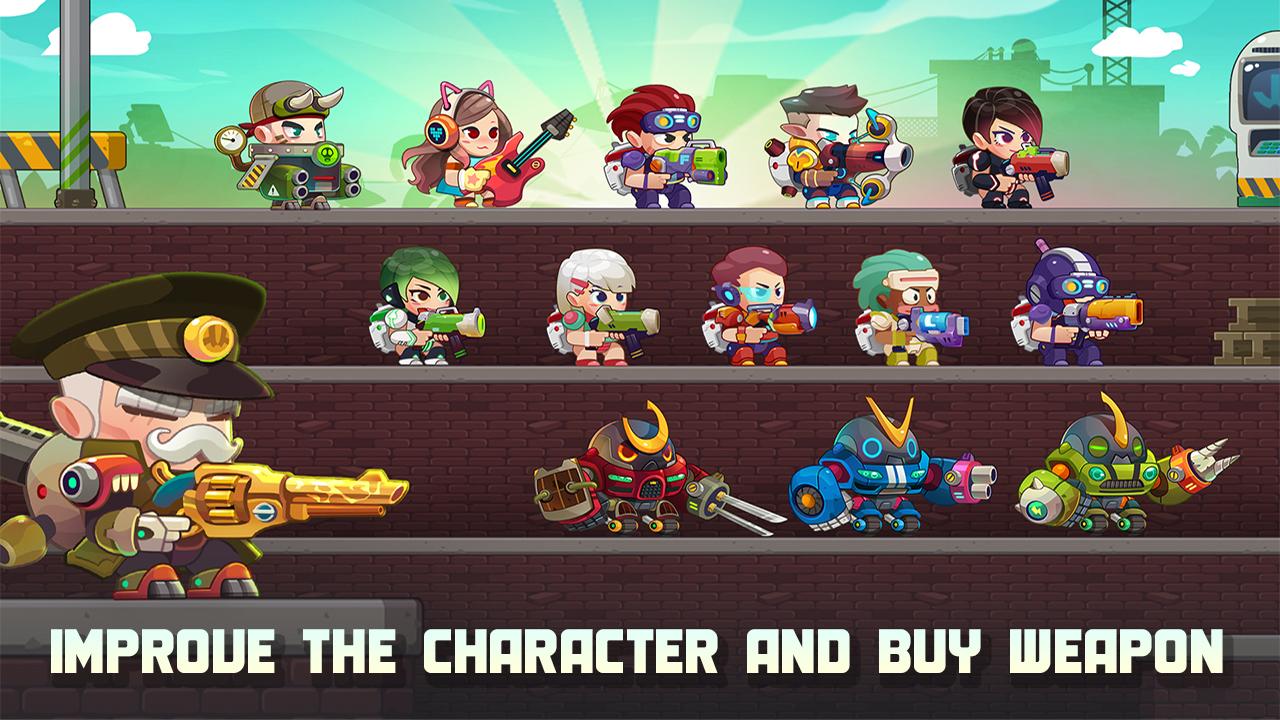 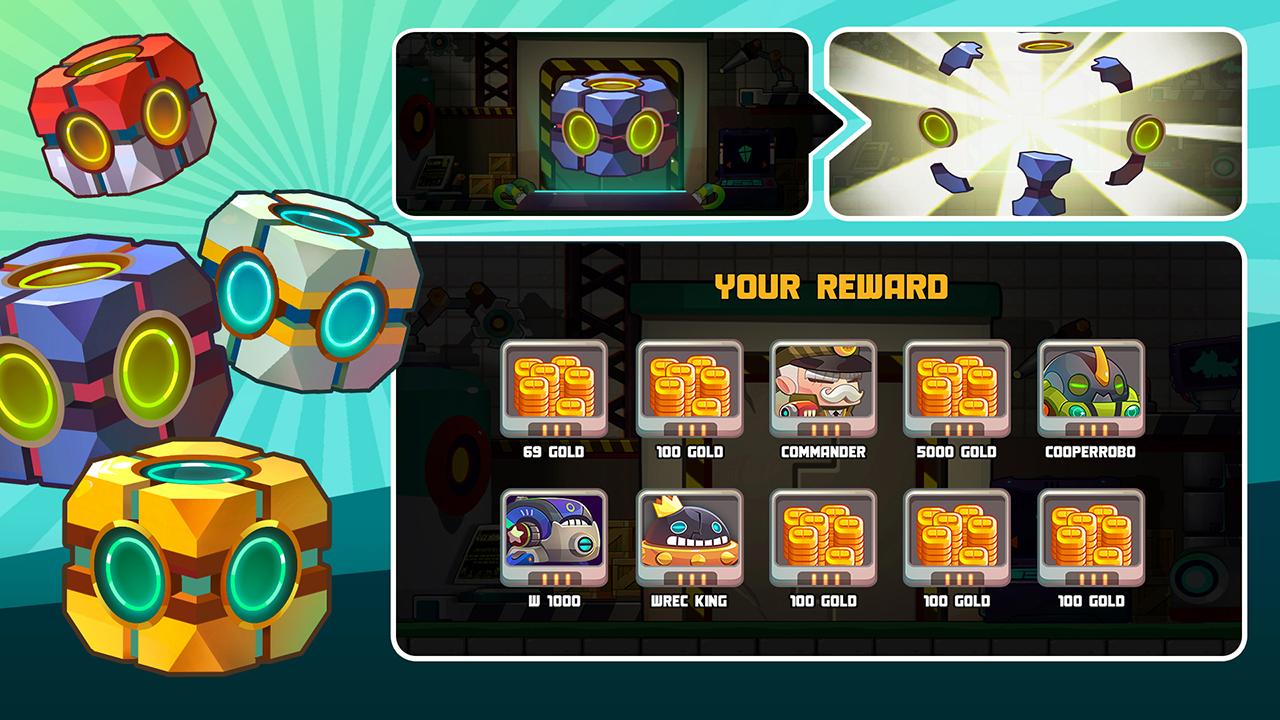 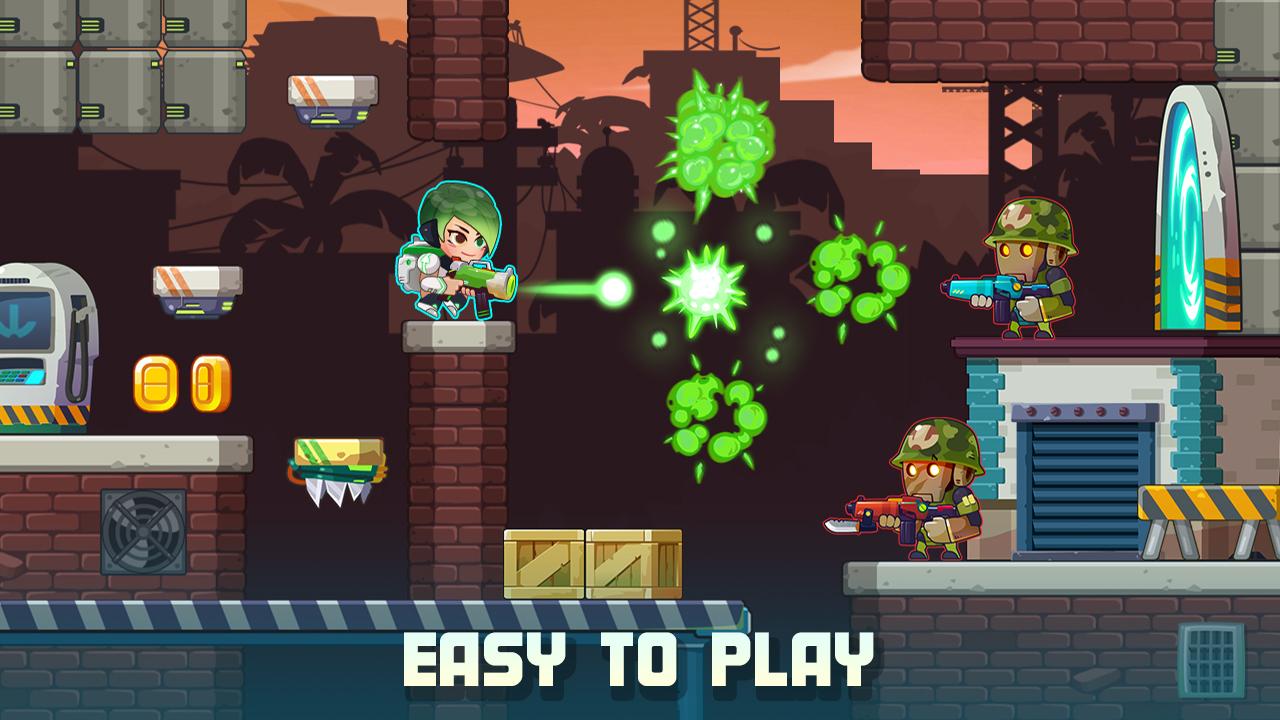 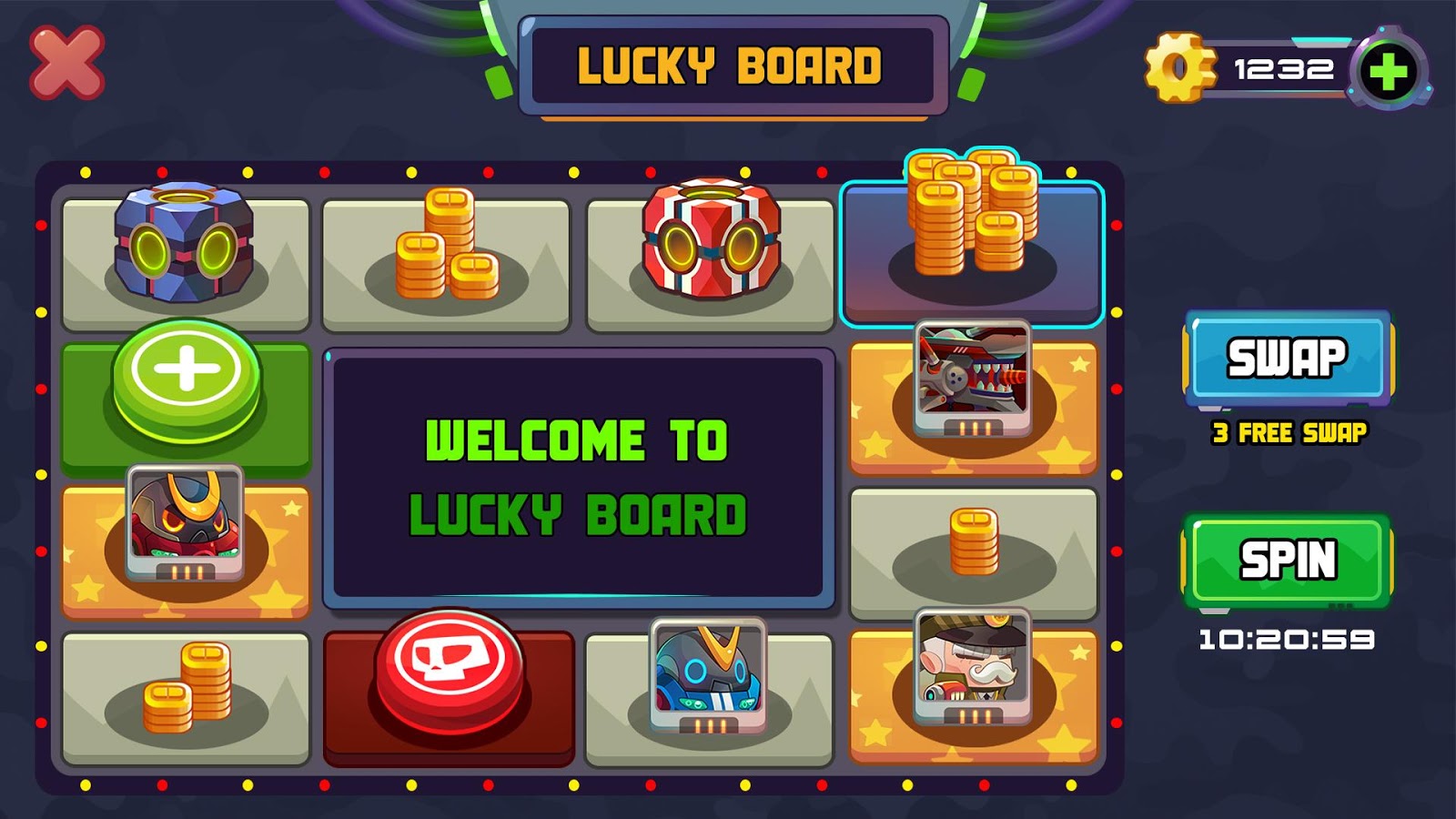 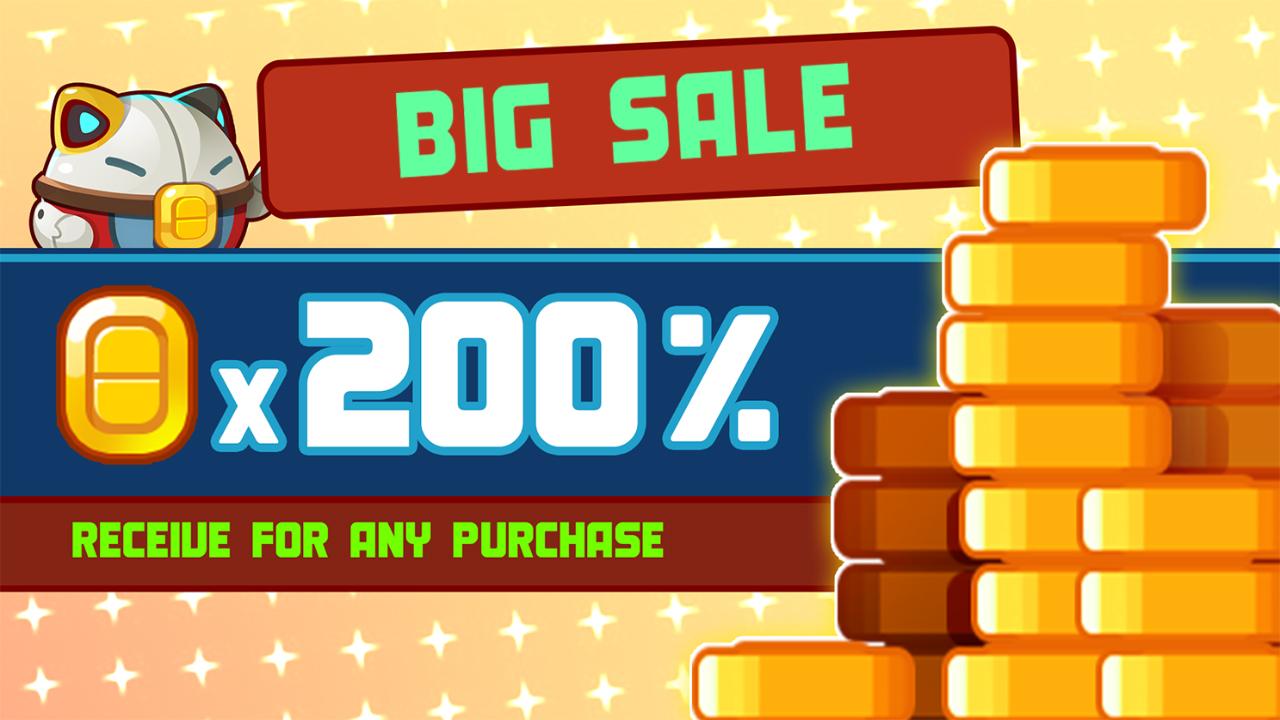 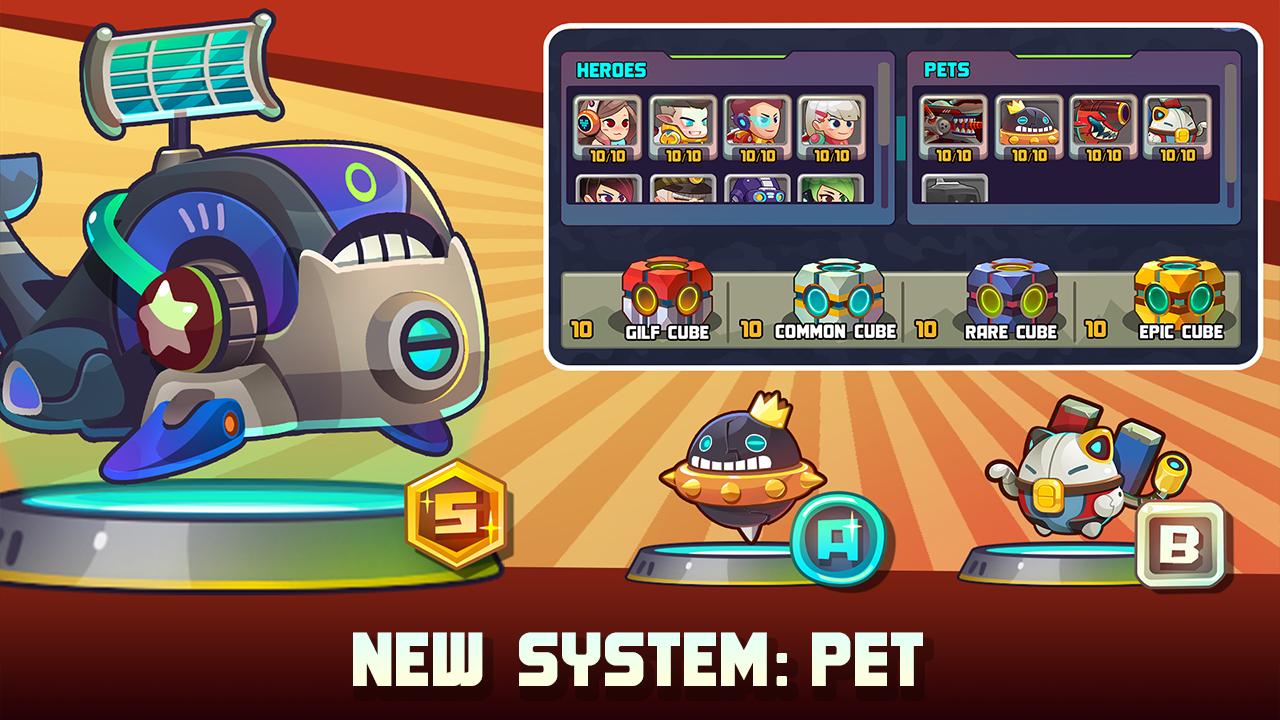