Metal Shooter: Se7en Hero – Metal Shooter: Hero 7 is an action and arcade game from the Vietnamese studio Se7en Game Studio, which has been released for free and in the form of a completely exclusive game for the Android operating system. Once again, we intend to be the first Iranian websiteIntroducing another interesting game in the style of action to serve you dear ones. Metal Shooter: Se7en Hero is a two and a half dimensional game exactly modeled on the arcade games of the 90’s. The story of the game is related to a heroic battle to save humanity. A large and evil robot is set to destroy humans and comes to your planet from another planet to dominate it. He brings with him a large army of robots and prepares for a great war. These robots are powerful and iron monsters that not everyone can destroy. In the meantime, a hero takes action and prepares himself to confront and destroy these robots! In the role of this heroic character, you have to wear a strong and well-equipped metal suit and go to the enemies and destroy them! The gameplay is very dynamic and you can upgrade the game character by collecting items and points or use different weapons to destroy enemies. During the gameMetal Shooter : Se7en Hero You will have various missions and you have to go through various stages in different lands. This game means action because there are a lot of fights during the game. You can set up a fireworks display with the help of firearms and successive shots at enemies or various items that can be destroyed to gain points!

Game Metal Shooter: Se7en HeroIt has some interesting parts, the most interesting of which are the parts of fighting big and stubborn bosses. You have to go through the steps one after the other and go to the main bosses and finally their great boss and by defeating him, restore peace and tranquility to these lands! The game is designed with interesting graphics and good details. The smooth gameplay of this game makes you have a unique experience of classic action and arcade games. Your enemies are different small and large robots that have their own capabilities. There are also many traps and obstacles along the way that ignoring them will lead to your failure. Can you destroy all the enemies and go to the main boss? If you are a fan of this style of games, we suggest Metal Shooter:Get Usroid and create a new and fun challenge for yourself! 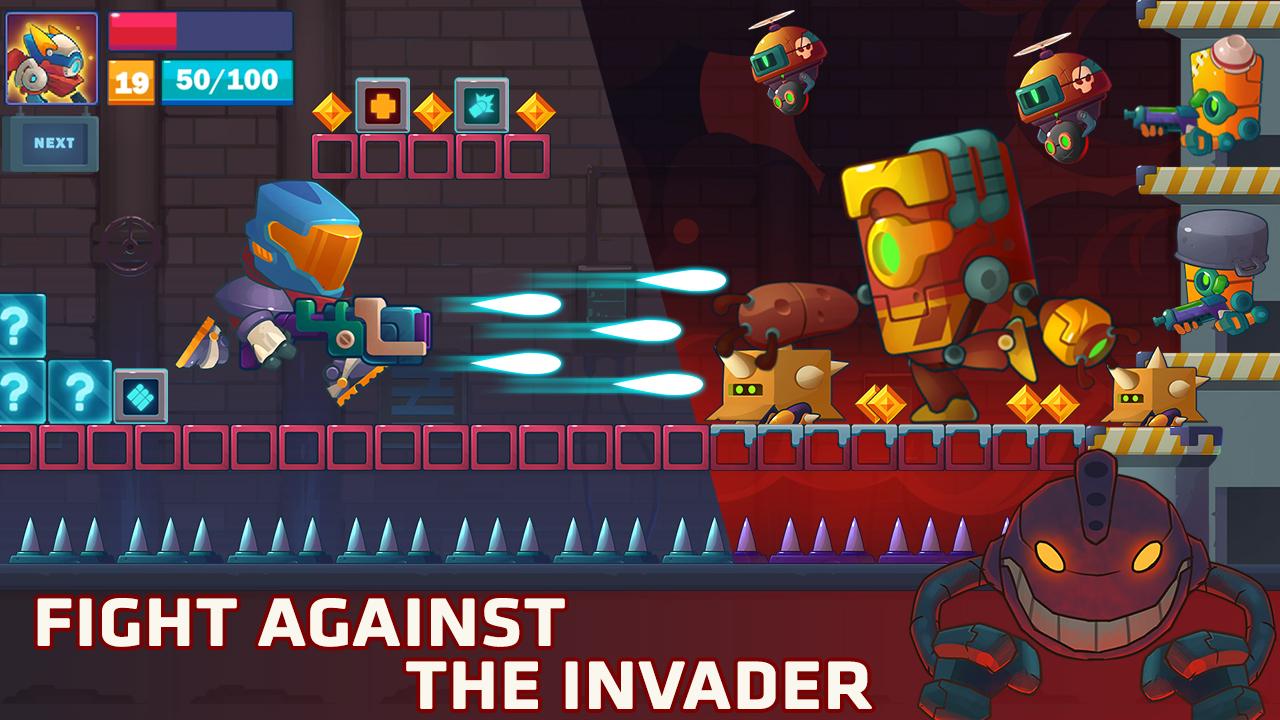 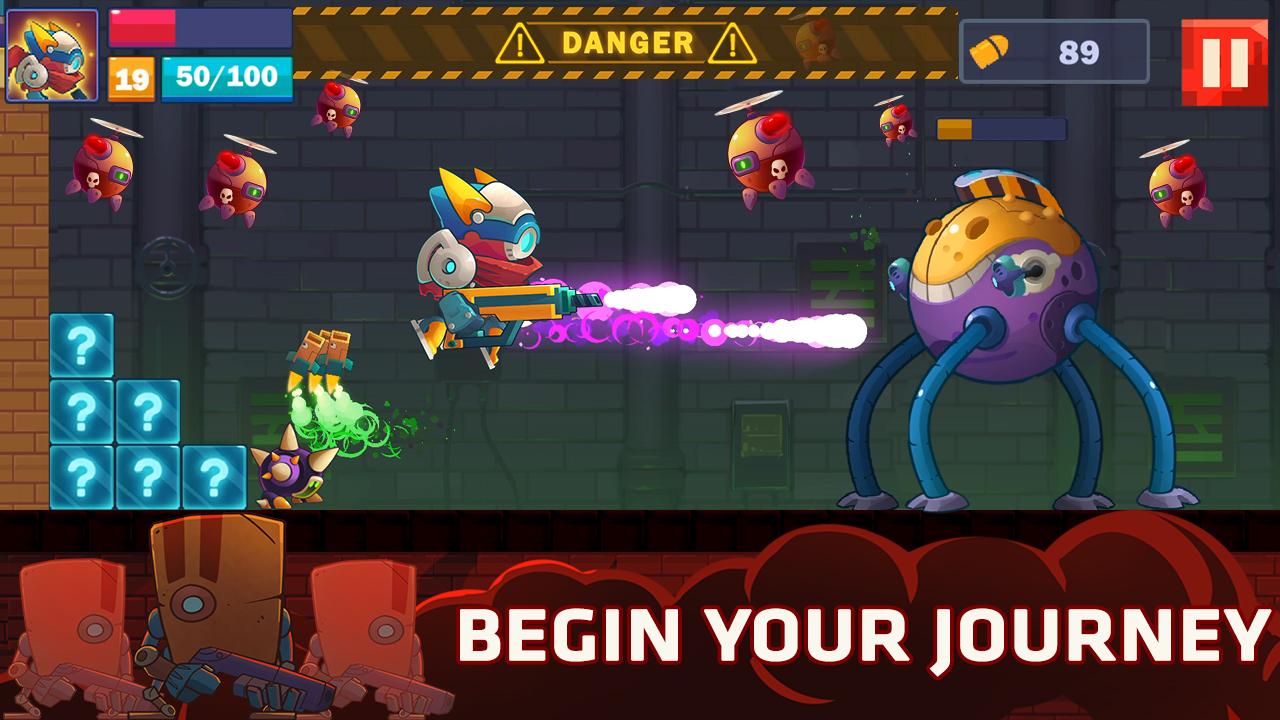 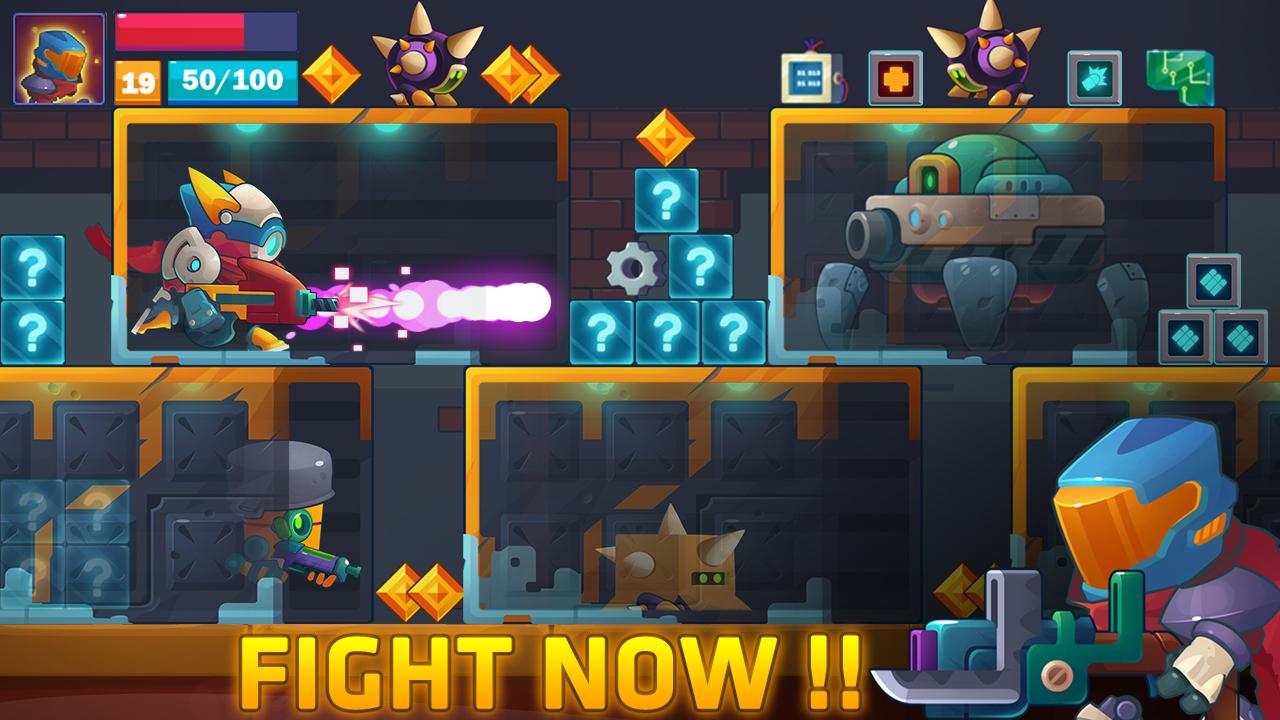 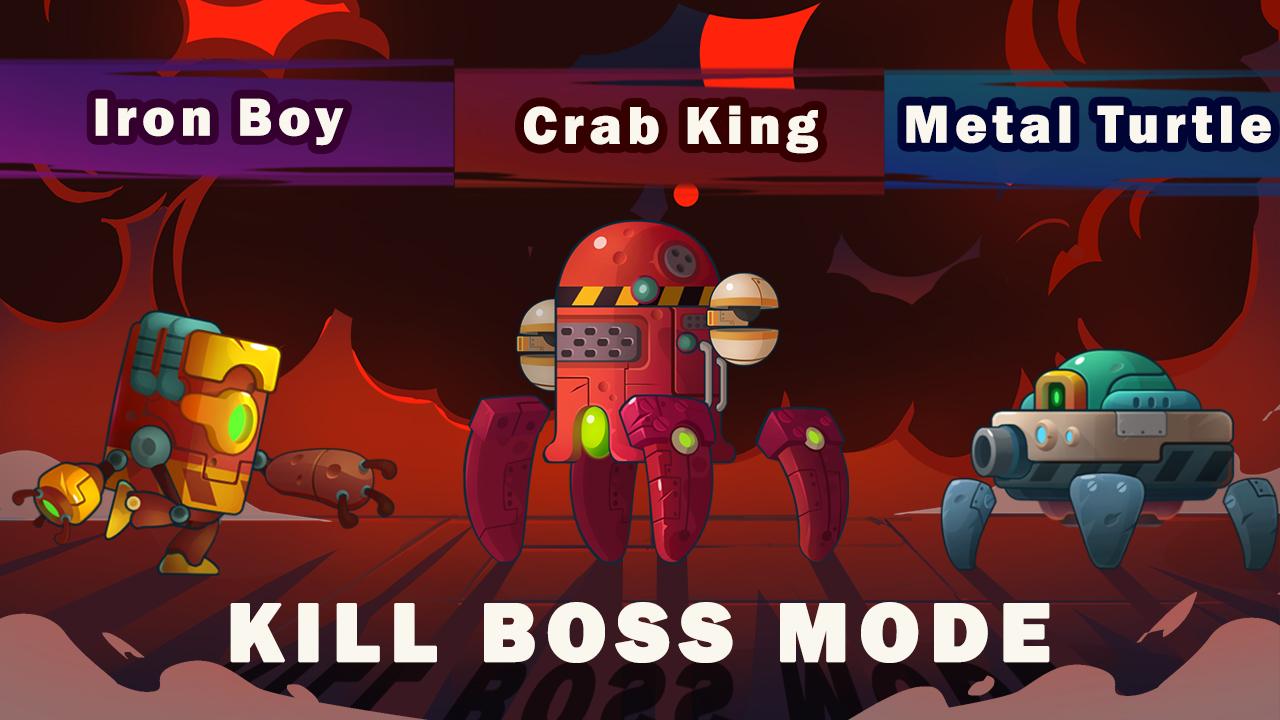 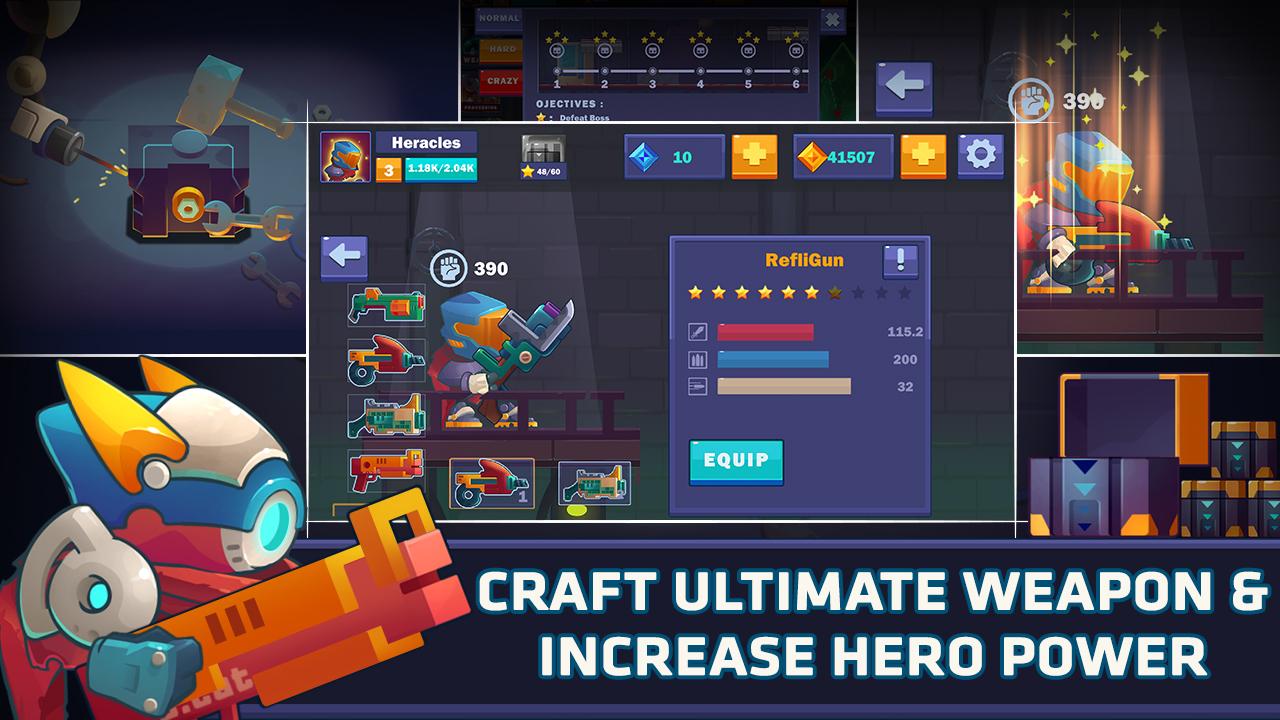