Metal Soldiers A beautiful and fun game in the style of action games from Play365 game development studio for Android, which is offered for free on Google Play, and at your request, we are going to introduce it today so that you, the lovers of small games with lovely gameplay, can do it again. Let’s get excited! This game is similar to the famous Metal Slug game in which your task will be to kill other soldiers and collect money and reach the destination. Move on the map and shoot any soldier you see and kill him! Control of the game is that there are two buttons on the left to move and two buttons on the right to jump and shoot, and you can use them to control the game character. By collecting money you will be able to buy new characters or make many upgrades to make the game easier.

Some features of the exciting and exciting Metal Soldiers Android game:

Metal Soldiers game  is now in the Android market with more than 10 million downloads by users around the world with a score of 4.0 out of 5.0 out of about 200,000 votes, which we provide you with the latest version of it today in Usroid! You can first view pictures of the gameplay and if you wish, download this game along with its mod version from Usroid high-speed servers .

* There are no changes for this version on Google Play. 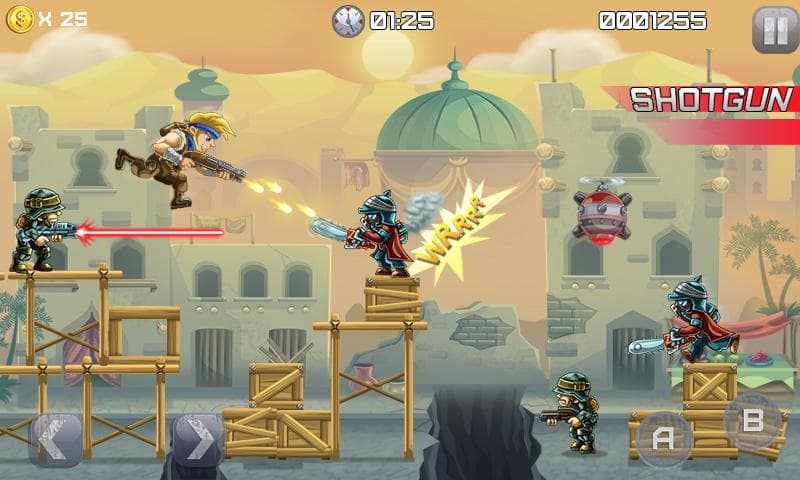 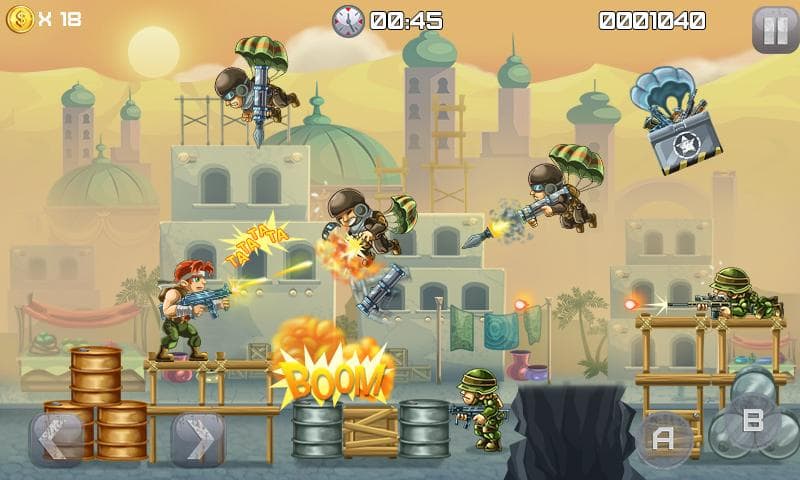 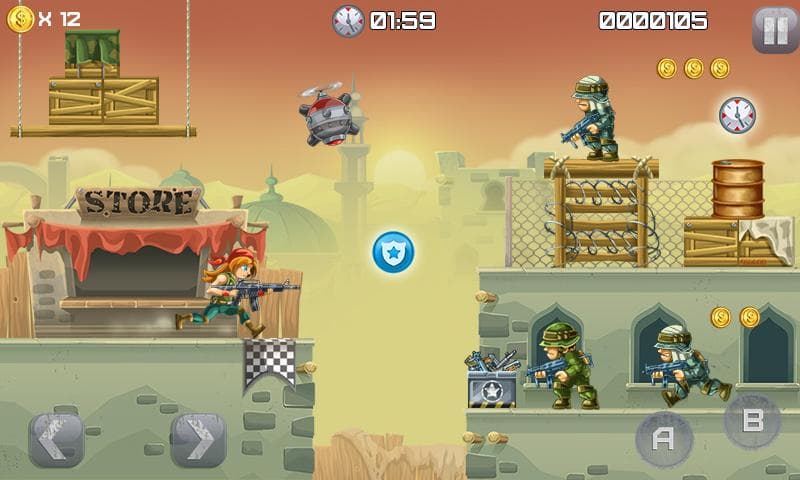 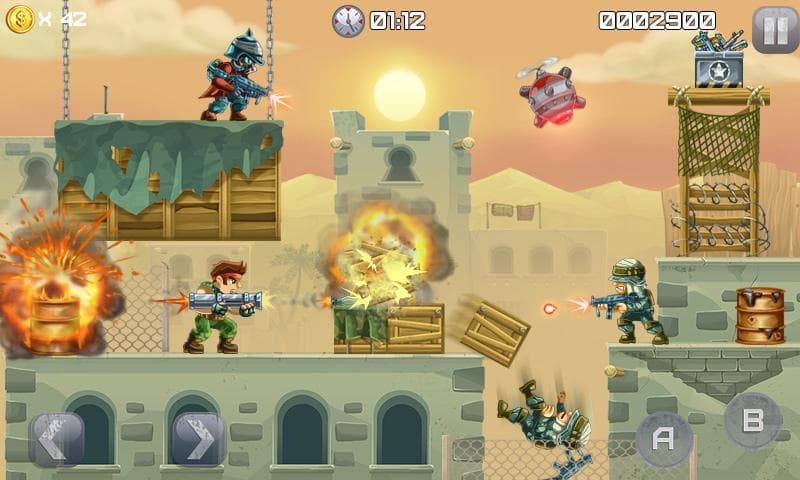 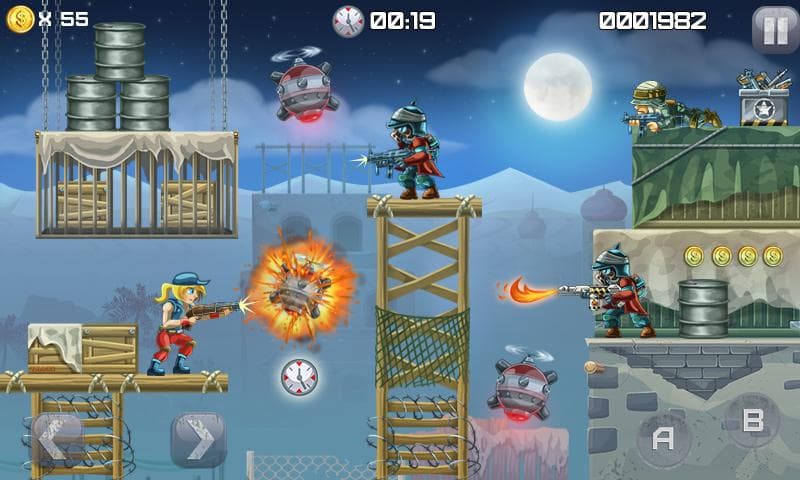 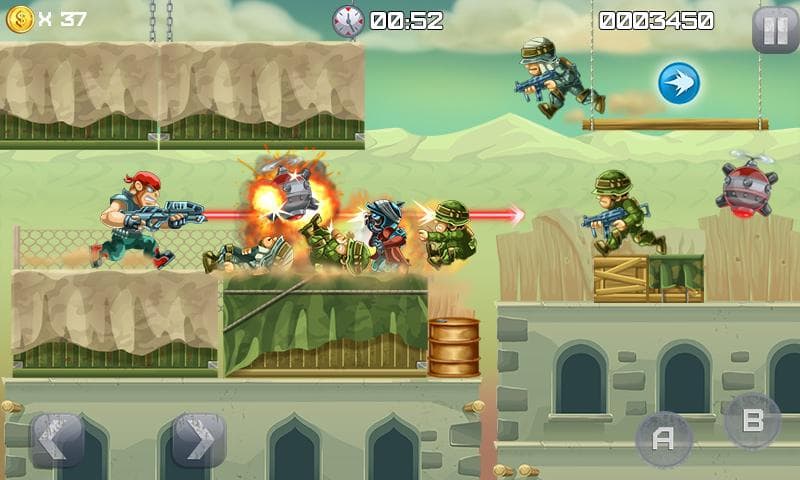