Metal Soldiers TD – Iron Soldiers DefenseAnother popular game is Play365 gaming studio in the style of strategy for Android, which has been released for free on Google Play for Android tablets and devices. The theme of the game is similar to the appeal of previous Metal Soldiers and Metal Soldiers 2 games, but there are many differences in the gameplay. The creator of the game has changed his game style to defending the castle (Tower Defense) to give you a new experience along with the excitement that you get while playing the previous games. Build your towers, strengthen them and put them in the way of the enemies and destroy them! Use the various defense towers you have in the right place and do not let the enemies cross your line of defense. Collect coins by killing each of the enemies and upgrade the firepower, range and ammunition of your towers to see a full-fledged defense against the stubborn enemies that come to destroy you. But do not forget that you are not alone; Summon your hero to the battlefield to take control of the battle and prevent the enemies from passing through your towers. So if you are a fan of strategy games, especially the defense of the castle, and you were interested in the previous games of Play365 studio, download this game directly from Usroid right now!

Some features of the strategy and attractive Metal Soldiers TD Android game:

Metal Soldiers TD game has been downloaded and installed more than 100,000 times by Android users around the world and has been able to get a good score of 4.5 out of 5.0 . By seeing the pictures of this game, you will be able to download the regular version and the game mode version directly from Usroid high-speed servers . The game is tested and runs without any problems.

* Google Play does not mention any changes to this version. 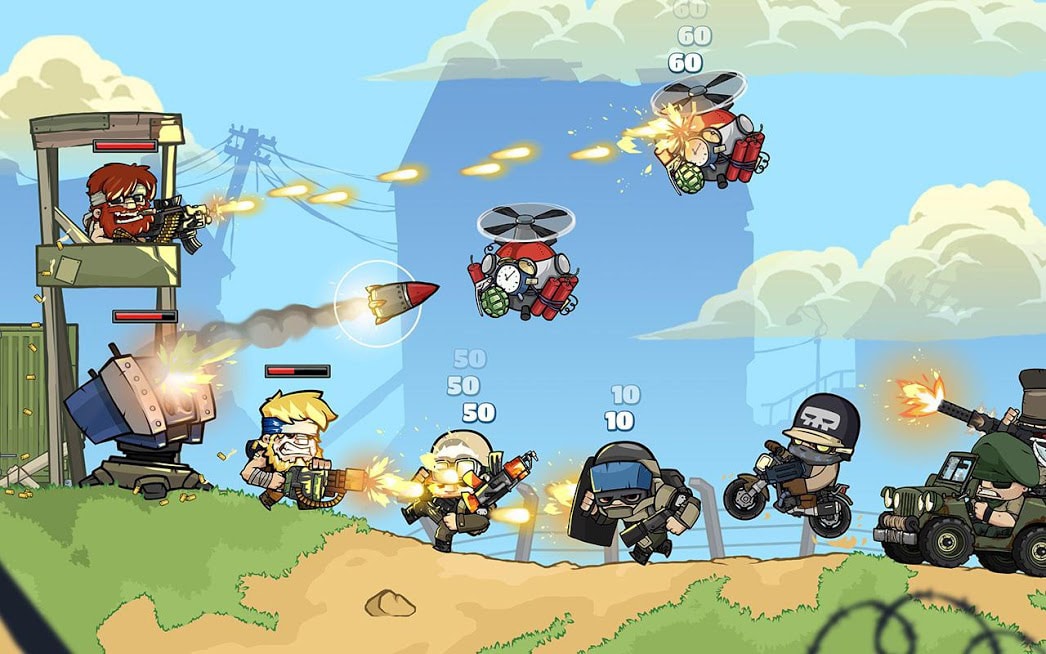 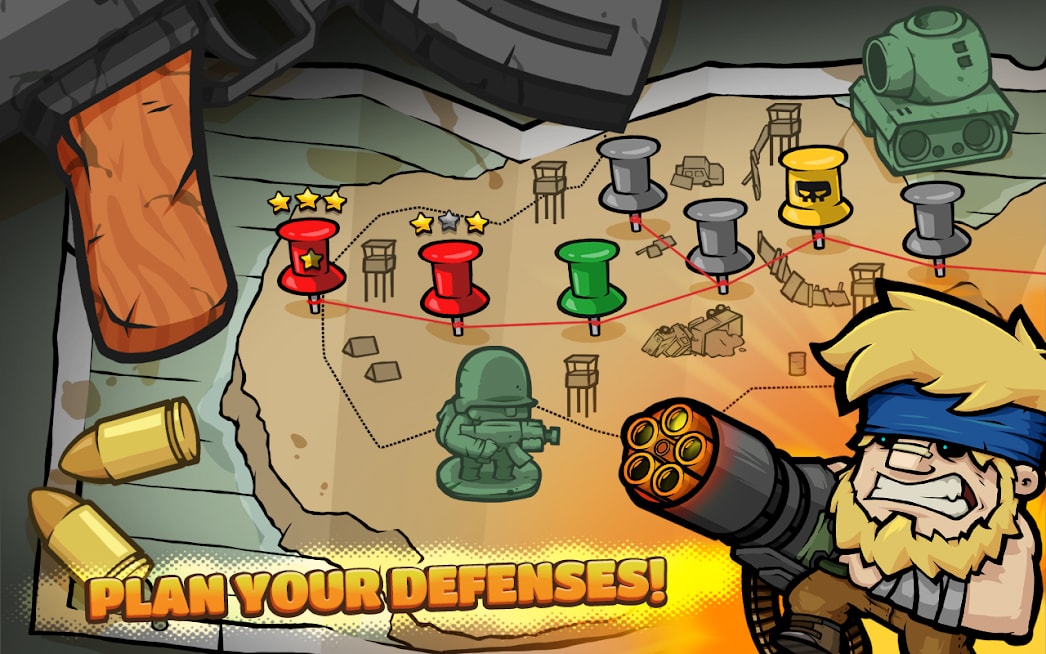 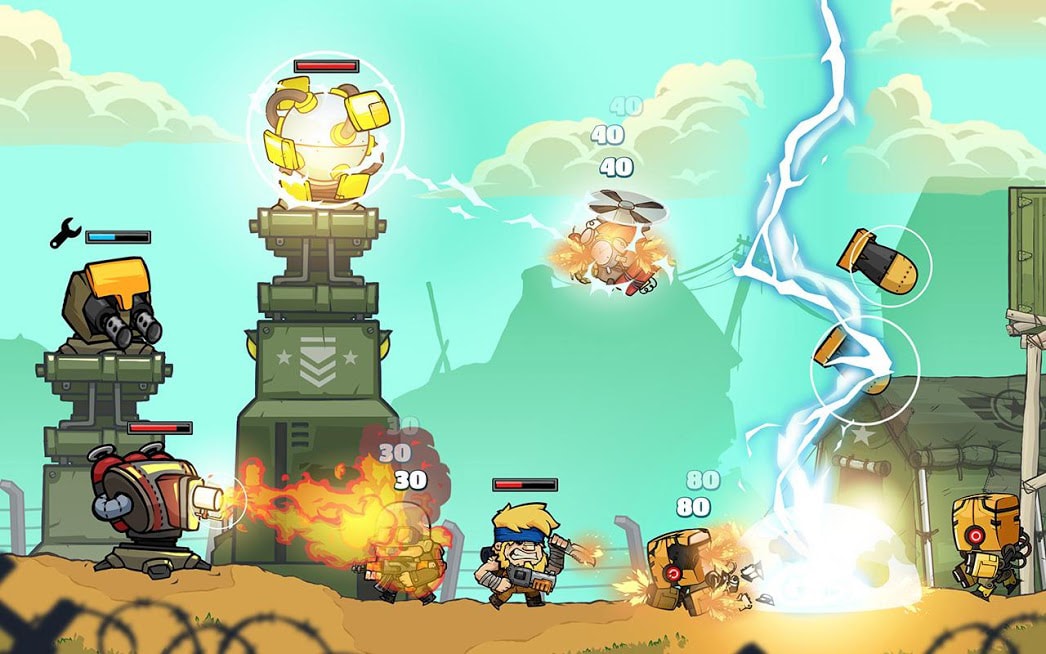 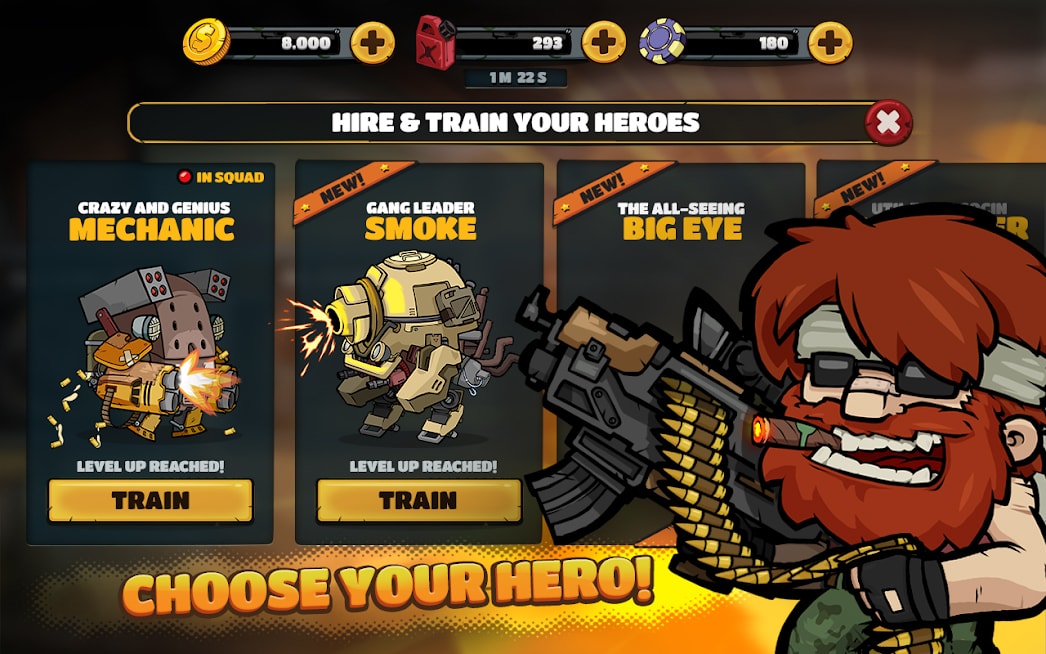 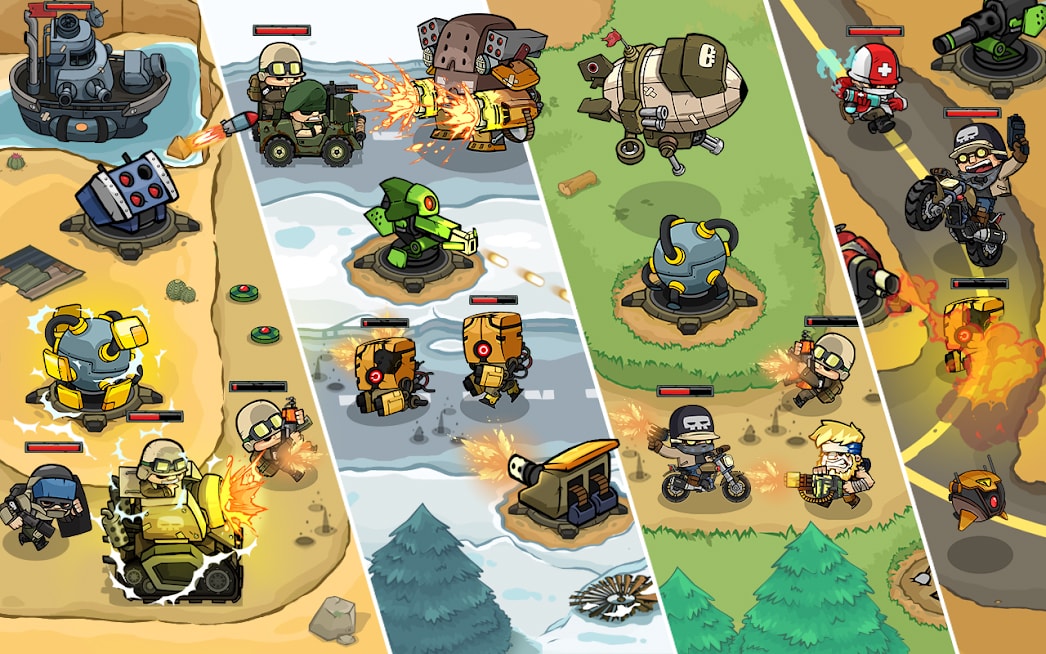 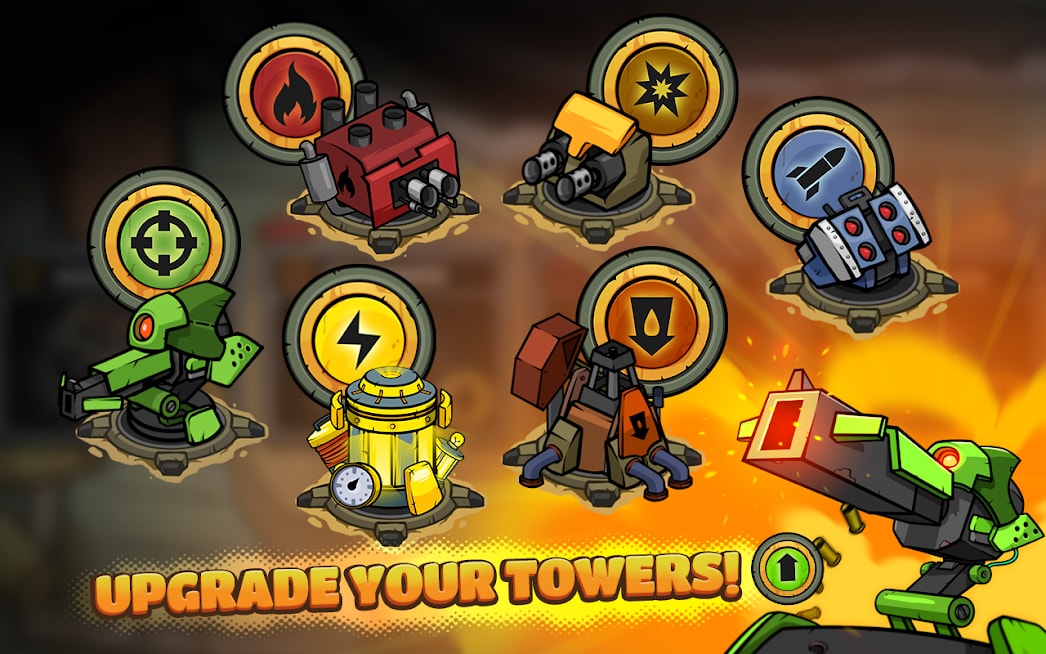