Metal Squad – Iron Soldier, a new and extremely beautiful game with a great design in the style of action-platformer games from Sora Game game development studio for Android devicesHas been published for free on Google Play and so far has been downloaded more than 1 million times by Android users around the world from Google Play and is one of the most popular! In this game, like other platformer games, you will be placed on a two-dimensional screen where you must destroy a wide range of enemies with the help of available weapons and pass hundreds of classic levels one after another! Along the way, there are a variety of achievements, money and power-ups (boosters) that you can collect and upgrade your character! Your enemies are humans, tanks, helicopters and powerful bosses that you must have powerful weapons to destroy!We offer Android action-arcade games !

Metal Squad game currently has a score of 4.2 out of 5.0 in the Play Store , which we have introduced in Usroid , along with the mode version of your presence for action game lovers! You can first view the images and trailer of the gameplay and if you wish, download the latest and latest version of the game from Usroid high-speed servers for free and with a direct link. 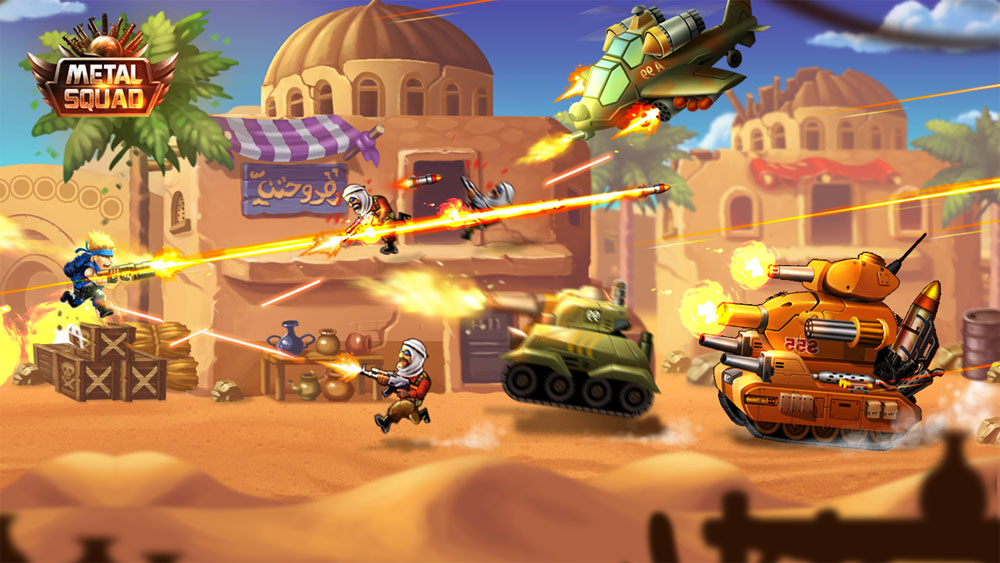 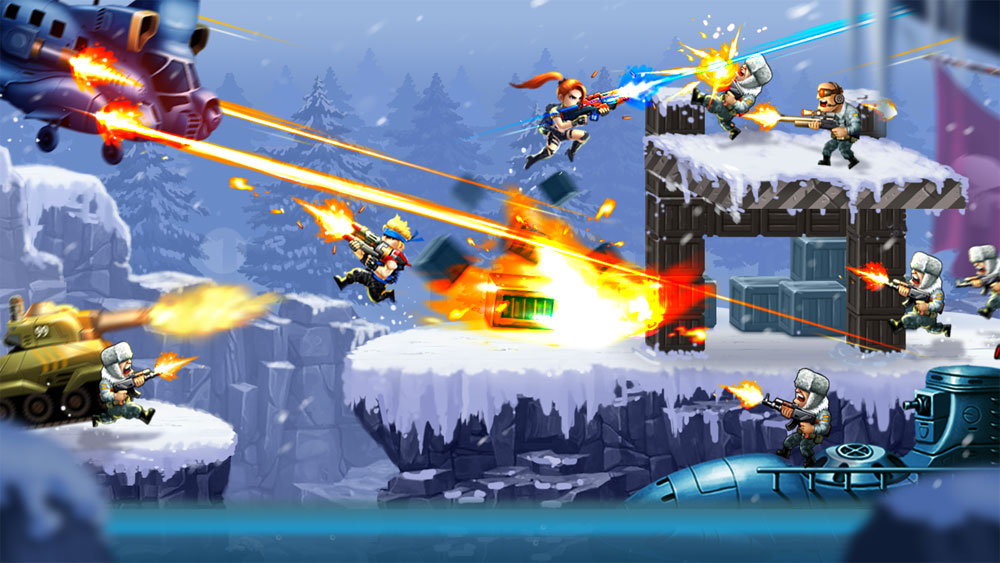 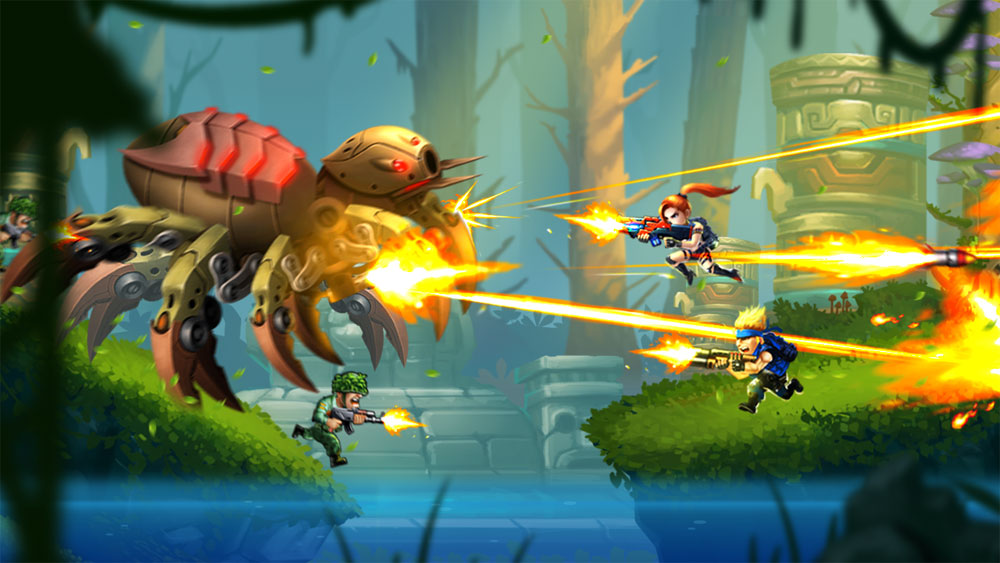 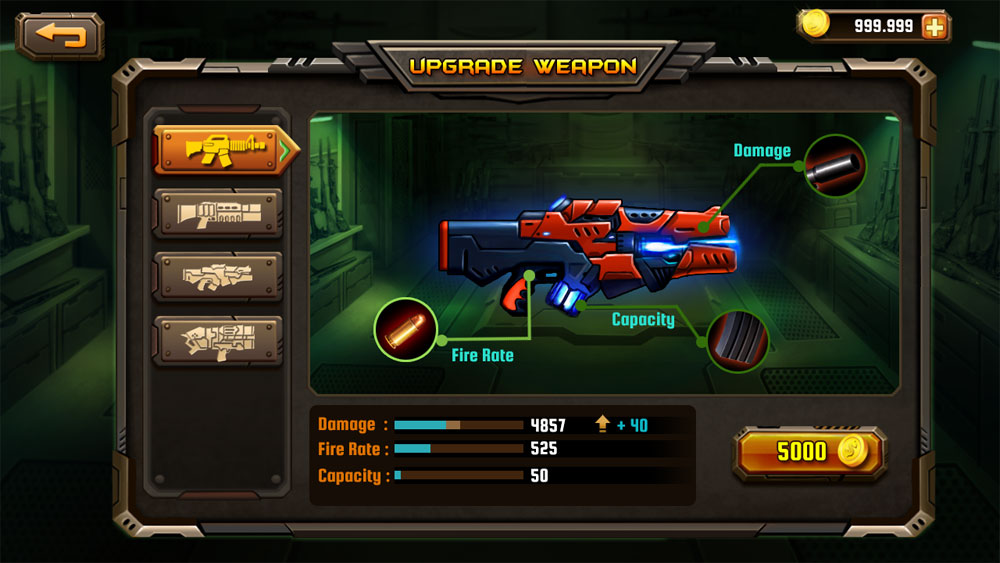