Metal Wars 3 in Persian (Iron Wars 3) The third version of the extremely beautiful action and arcade game is similar to shank and metal slog games for the Android operating system , which after its success in releasing previous versions, this time version three Has released with excellent graphics and addictive gameplay. The story of the above game takes place in the year 2100 AD and you have to fight with more powerful forces than now and destructive weapons. You will have more than 40 different modern weapons with which you must destroy various targets and experience a breathtaking and lively battle on your Android phone. Very high game graphics And its stunning effects on the one hand and its excellent sound quality bring the best shooting game experience on your mobile and we recommend it to all users who love shooting games.

* Availability of more than +40 modern weapons

* Ability to customize weapons with tasks such as high mobility

The incredibly beautiful Metal Wars 3 game is currently on sale in the Play Store for $ 1.99 , and today in Usroid, we provide you with the latest and most fully tested version, which you can download with one click. Get. Not to mention that the upcoming version of the game; The mod version with money and coins is unlimited and a normal regular version is not available yet and will be added if a normal regular version is found. Join us to see pictures of the game and tips on installing and running it… 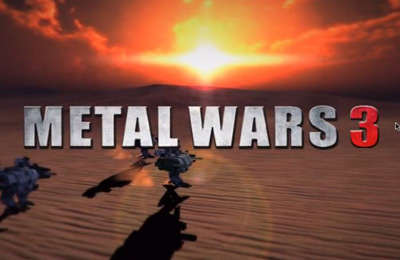 – After this, download the game data and decompress it with the password www.farsroid.com and put the com.goorusoft.MetalWars3 folder in the Android / obb path.

Tips for the game:

– For better game performance, restart your phone after installing the game and run the game after turning it on. 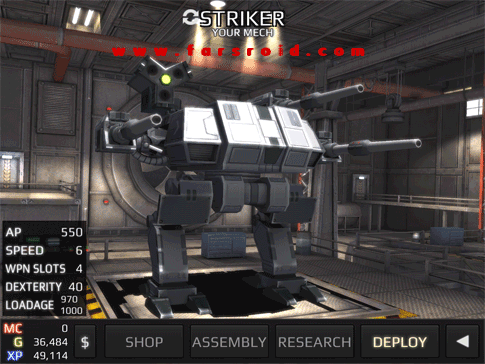 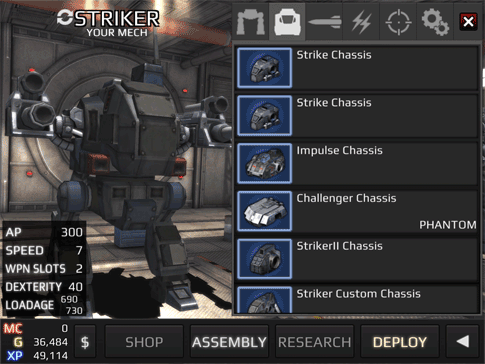 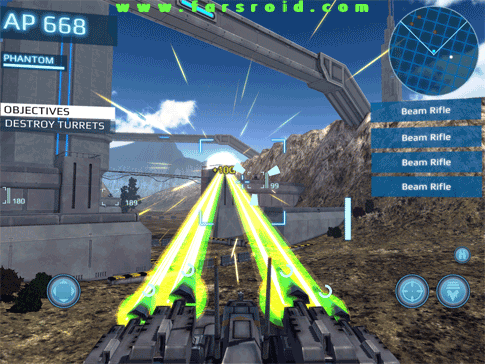 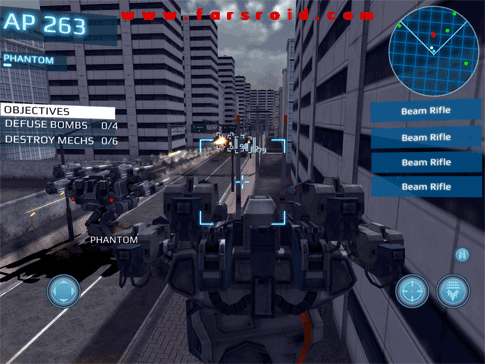 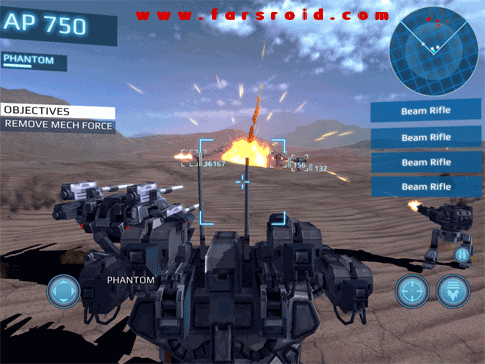