Metal Wings: Elite Force is a new, interesting and addictive game in the style of action and shooting games from Metal Wings game development studio for Android devices , which is offered for free on Google Play and, as always, we have decided for the first time in Iran.Introduce it to you and bring you joy again! In Metal Wings: Elite Force, you are placed on a two-dimensional screen and with the available touch buttons you can move, jump, shoot, throw grenades and work for hours in a beautiful environment. ! Different types of characters, known as “expert forces”, are present in Metal Wings: Elite Force, and you are in control of all of them, and you can complete dozens of special missions! Enemies are coming at you from both sides, metal crabs or giant robots are all trying to take your life, and you must destroy them by firing in a row and clearing the stages of their existence. do. If you are a fan of action games And you are an Android shooter who, despite its small size, has addictive gameplay and great construction, no doubt Metal Wings: Elite Force will attract your attention.

We have released the game Metal Wings: Elite Force today in Usroid with the mod for download, and with its experience, you are one of the first world users to experience it! Both the original version and the game mode of Metal Wings: Elite Force have been tested by us and have been run offline without the need for the Internet. You can first view images of the gameplay and finally with a click of the servers Download the high-speed site. 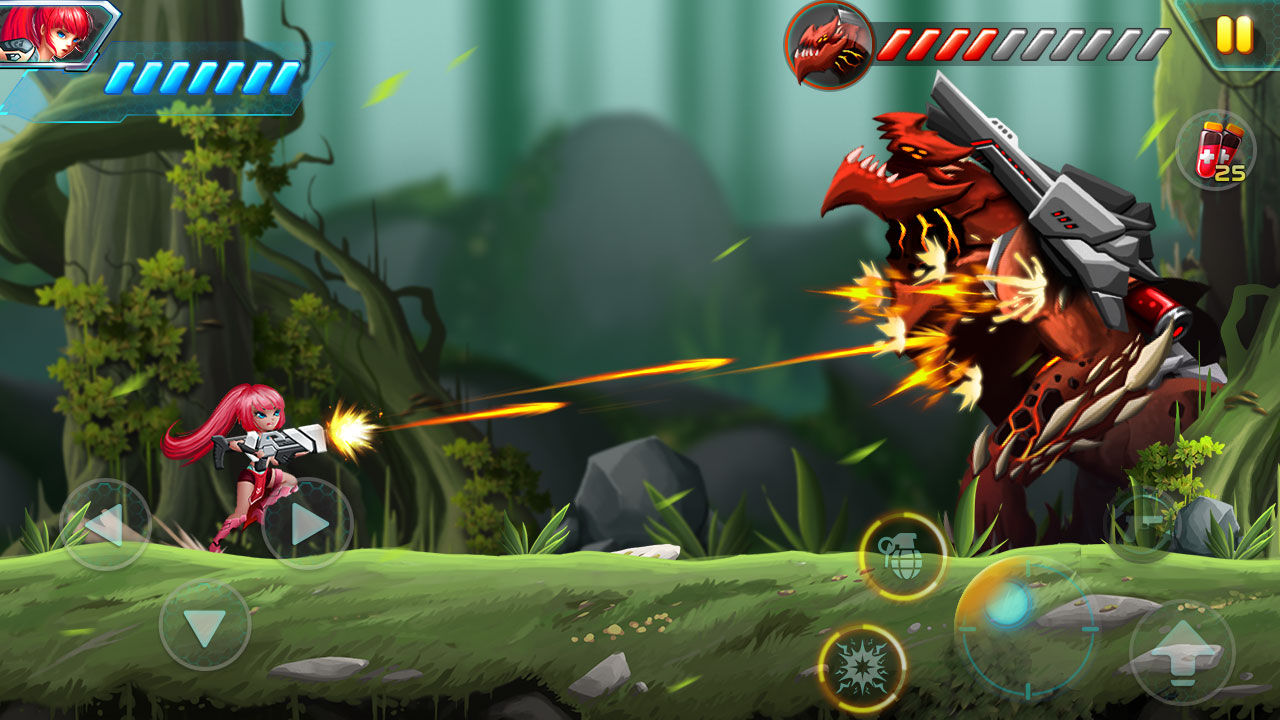 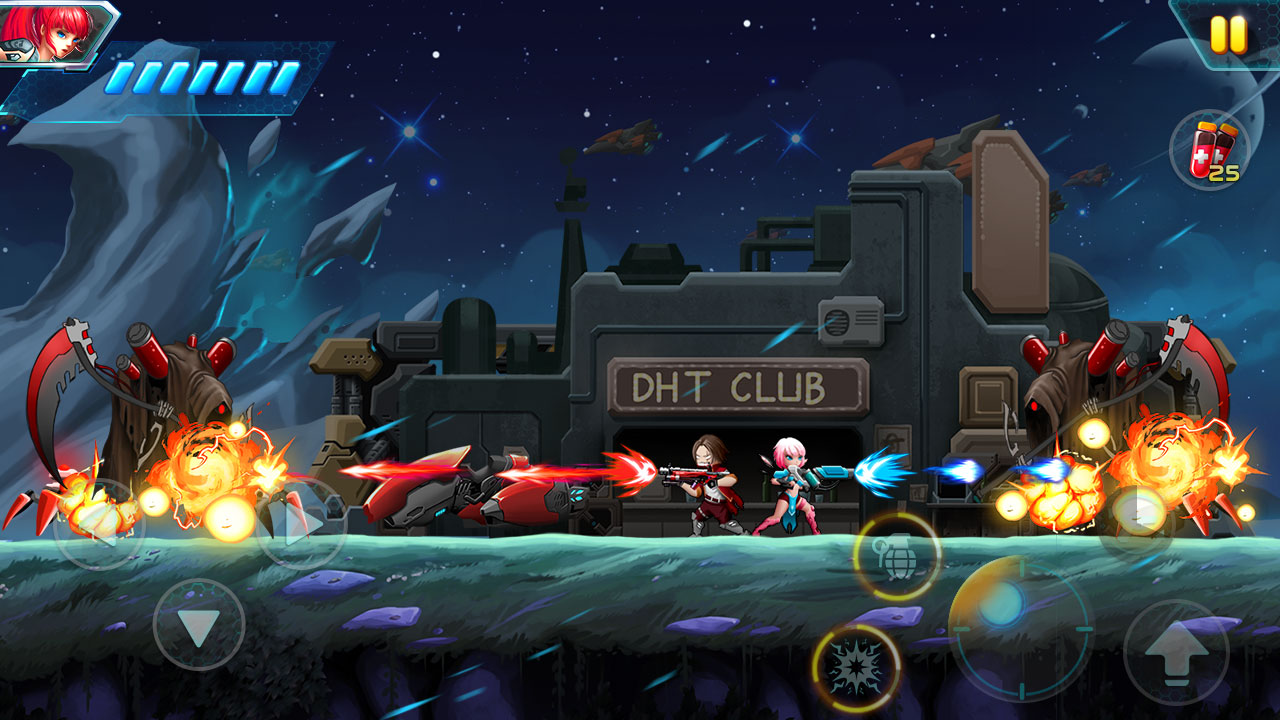 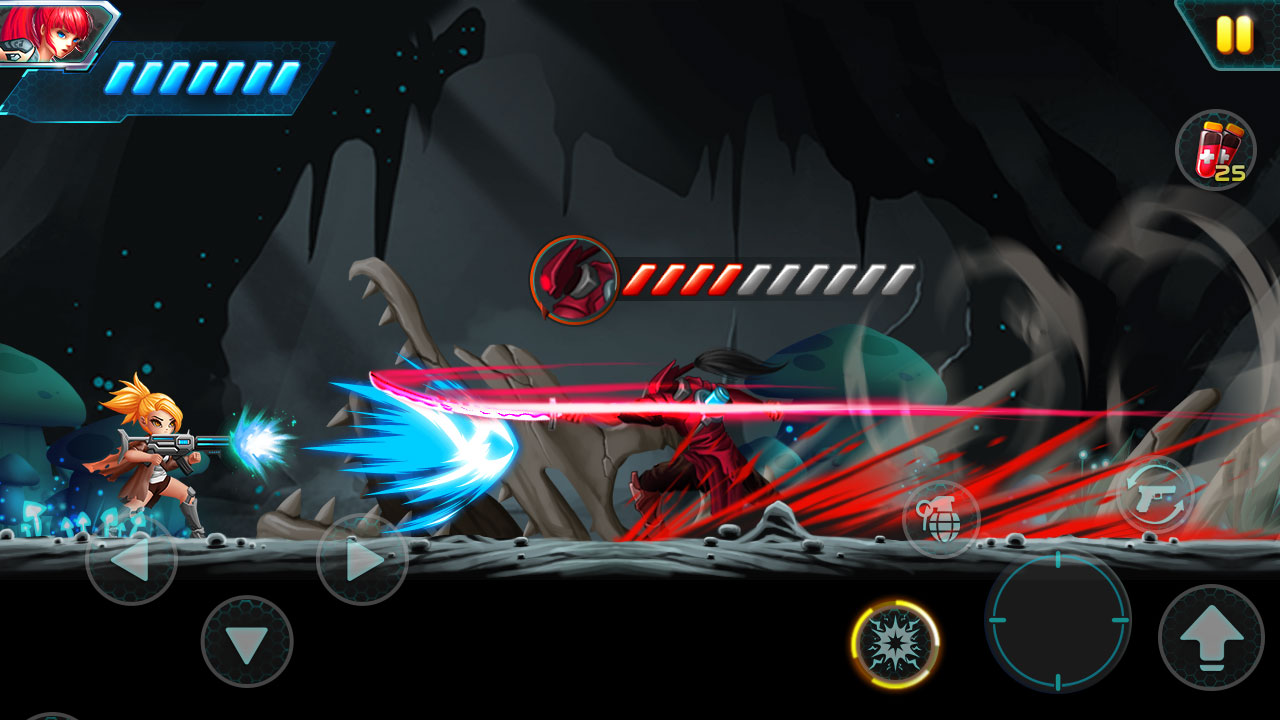 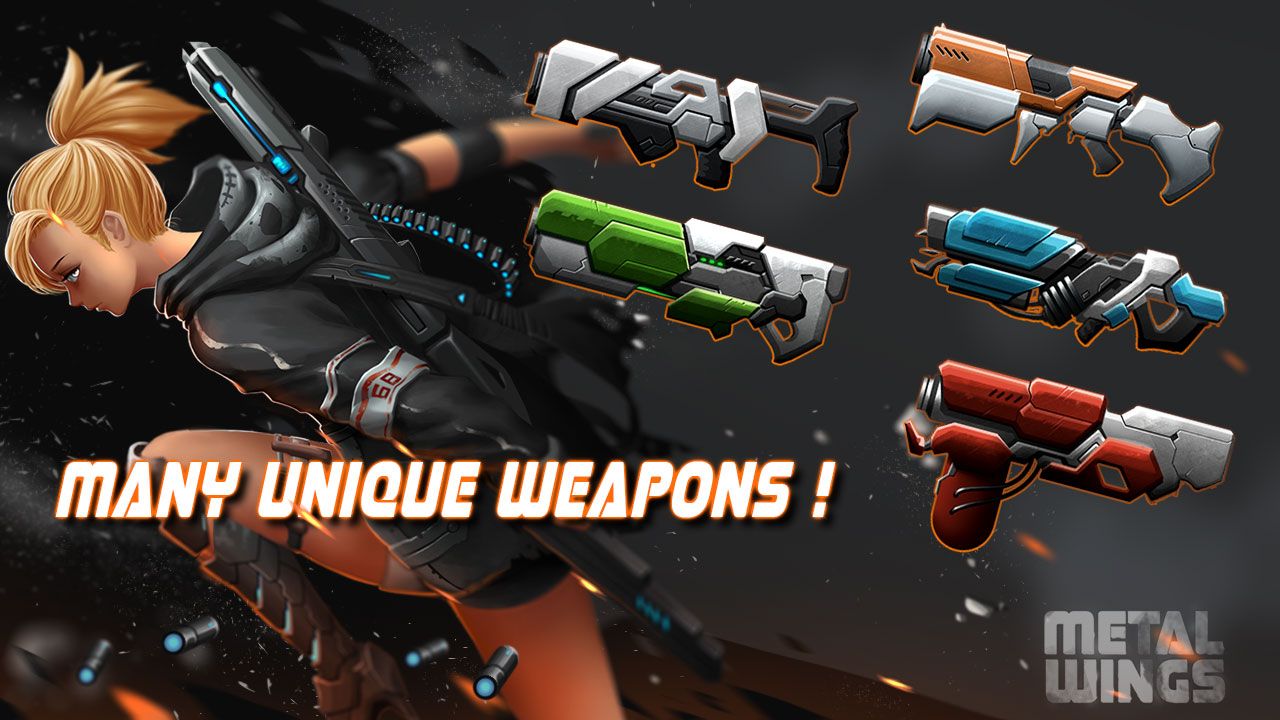