METEL HORROR ESCAPE – Escape from the house METEL is a beautiful, exciting and terrifying horror game that is offered in the category of arcade games. The creator and publisher of this game is the Russian studio Linked Squad. METEL HORROR ESCAPE was released in August 2020 for the Windows PC platform and almost a month later it was released exclusively for the Android operating system. Usroid has prepared this game at the same time as publishing it on Google Play and has prepared it for you dear ones along with a modded version. It is worth mentioning that Usroid is the first website among all Iranian sites that prepares and introduces this game. METEL HORROR ESCAPE is an arcade game with a scary theme and attempt to escape a terrible situation. This game is based on many titles that have previously been released in the same genre, such as games such as CASE: Animatronics, Disillusions Manga Horror , AWAKENING HORROR , Ice Scream or Evil Nun are available. In general, it should be said that METEL HORROR ESCAPE game, like these games, has a similar structure and has the standards that are observed in such games.

In the game METEL HORROR ESCAPEWith an interesting and exciting story, you are in the role of a victim who has been kidnapped by a crazy and psychic person. The first thing you encounter in the game is that you wake up and find yourself trapped in a metal shelf. At first you do not know anything, but you soon realize that you were brought here by a psychic who looks like a serial killer. The negative character is a crazy man who is accustomed to killing and torturing others and spends his life doing so. He has a house in a remote area outside the city. It is winter and from the window of the room you can see the snowy weather and cold atmosphere. Your job in METEL HORROR ESCAPE is to try to find a way to escape from this killer and find a way out. To do this, you must first get yourself off the shelf and search around the room and use whatever is useful. The most important point of this game, which has caused a lot of excitement and fear, is that this psychic killer is always moving around the house and other rooms. He occasionally comes to the room where you are imprisoned to check on your condition. So you have to find the necessary equipment for your escape as soon as possible, and when this killer approaches, return to the cage immediately or hide yourself away from him. Because if he sees you, he will come to you and destroy you. During the game you will go to different parts of this house and you will face many puzzles and riddles. METEL HORROR ESCAPE game is very exciting and its graphic and 3D designs make the gameplay very attractive. The game view is in the first person and you can move around the screen and interact with items with the help of a virtual gamepad. If you are a fan of scary and exciting games, METEL HORROR ESCAPE will be a good and fun choice for you. You can now win this game to dateDownload 4.5 out of 5.0 from Usroid for free. 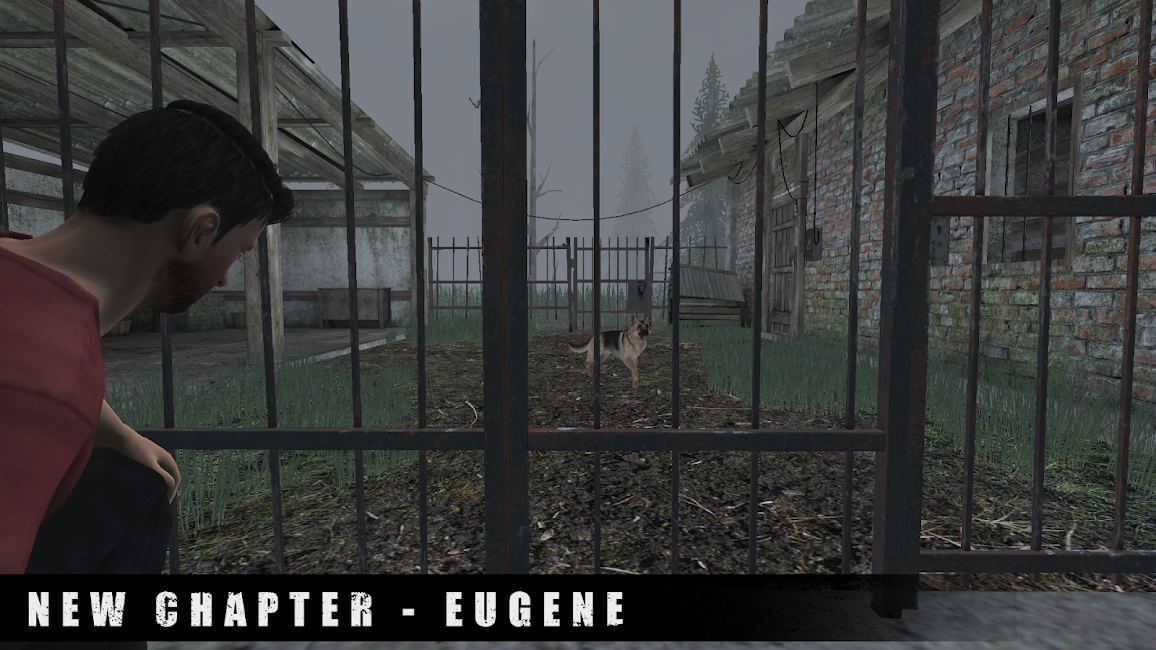 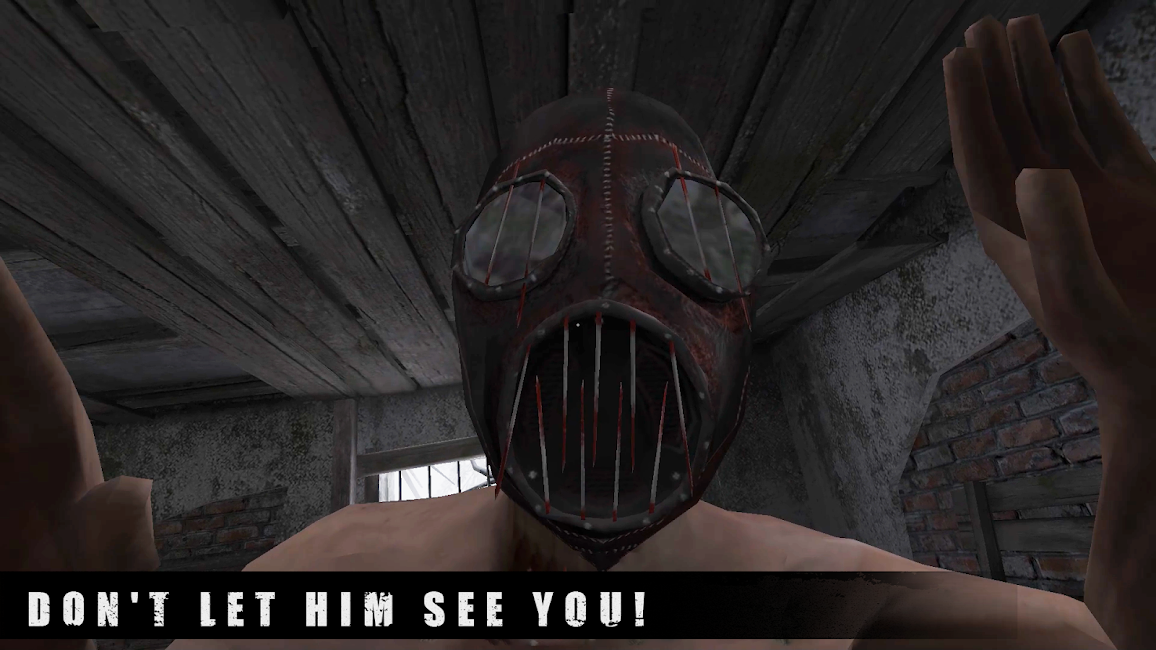 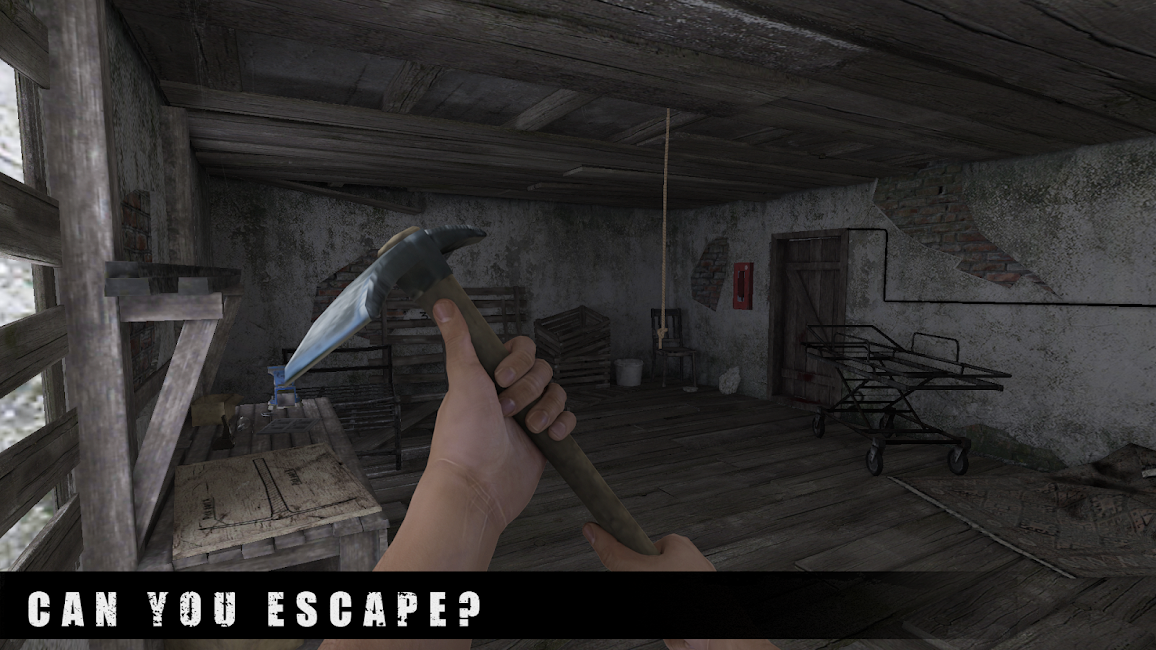 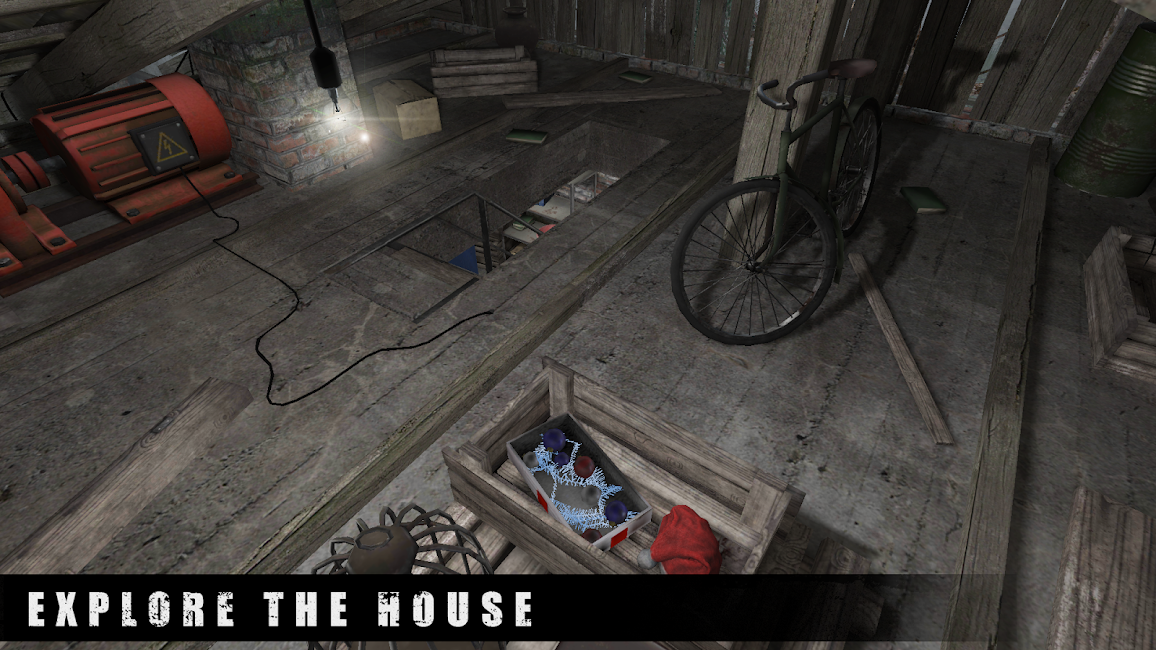 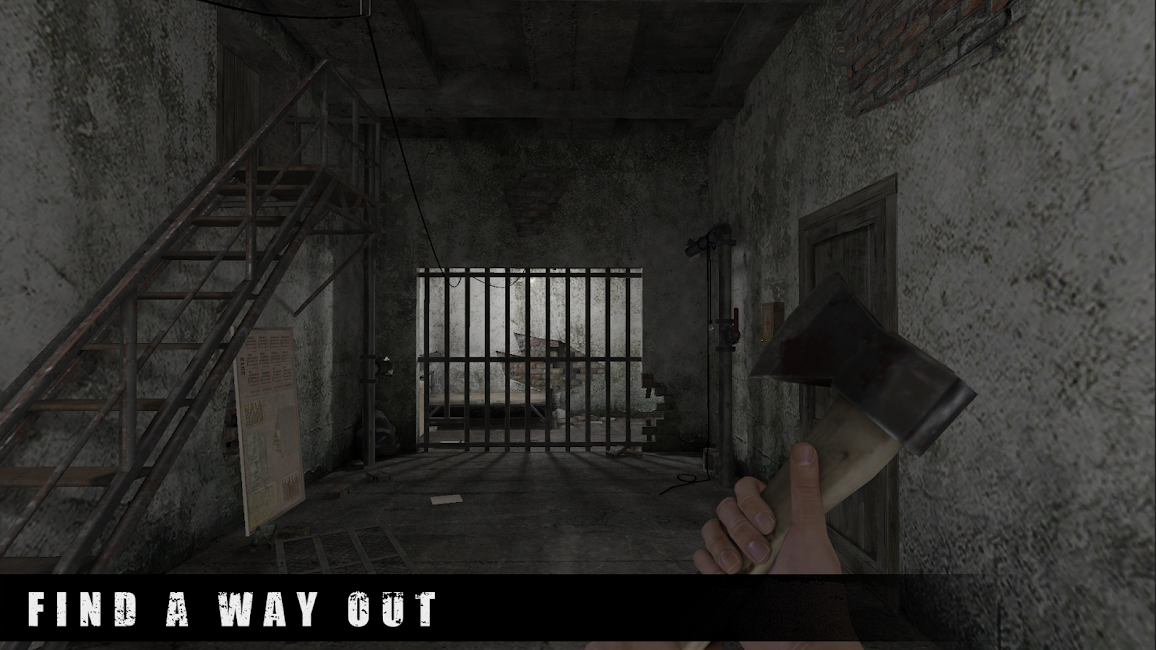 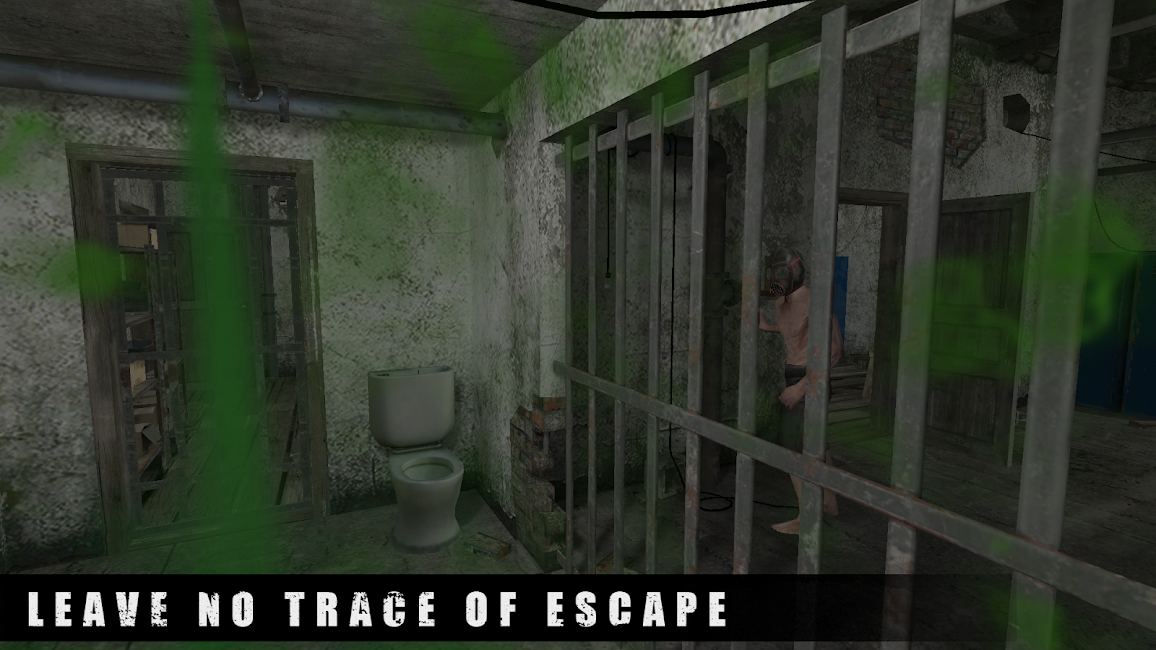