Meteor – App Speed ​​Test is a professional and practical application for accurate internet speed testing of Android smart devices, developed and published by OpenSignal.com. If you have noticed, some speed test programs are only for network professionals and normal users cannot use them easily. Due to its unique capabilities, this application makes it possible for ordinary users to use it and measure the exact amount of their internet speed in addition to network engineers. With the support of its intelligent system, Meteor checks the type of your connection and provides you with its speed with special algorithms. The measured speed is not only in one moment, but it is displayed according to specific time intervals and after several different tests. In addition, it is better to know that the speed is tested on several programs to increase the accuracy of the measurement significantly. All connections are supported and both download and upload speeds will be measured simultaneously. In addition, in addition to measuring the speed, the Internet ping is also calculated and its size is displayed.

Some features and capabilities of Meteor – App Speed ​​Test for Android:

The Meteor – App Speed ​​Test application has been able to get a score of 4.8 out of 5.0 with thousands of votes from Play Store users, and now you can download the latest version of this program for free from the Usroid site without any ads . 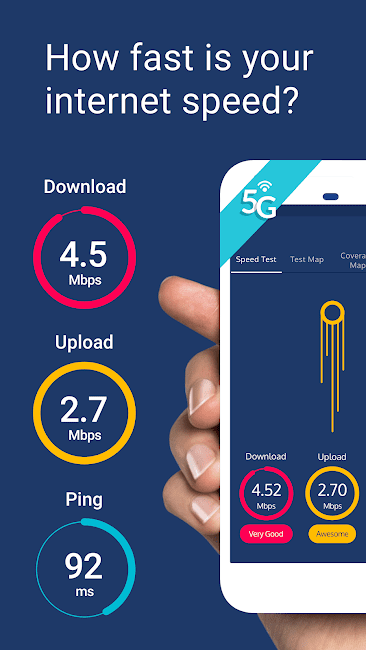 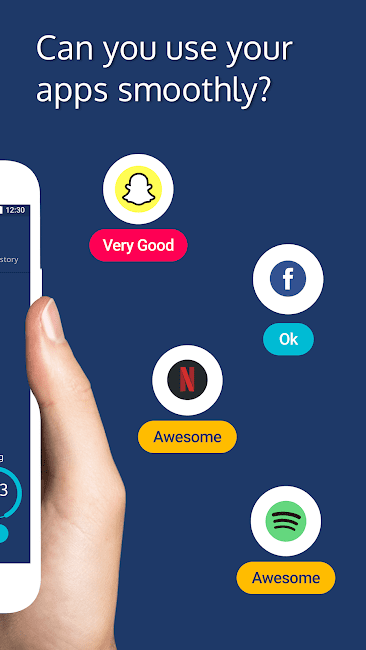 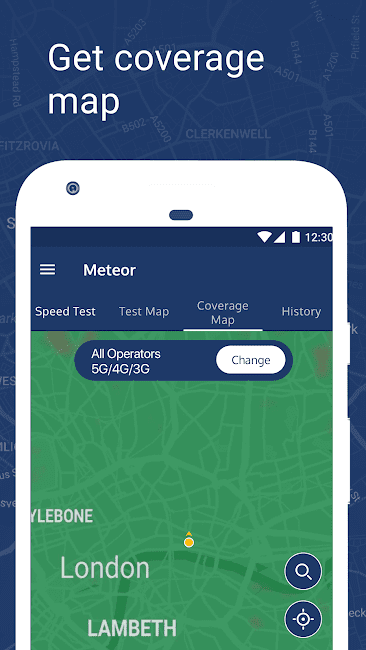 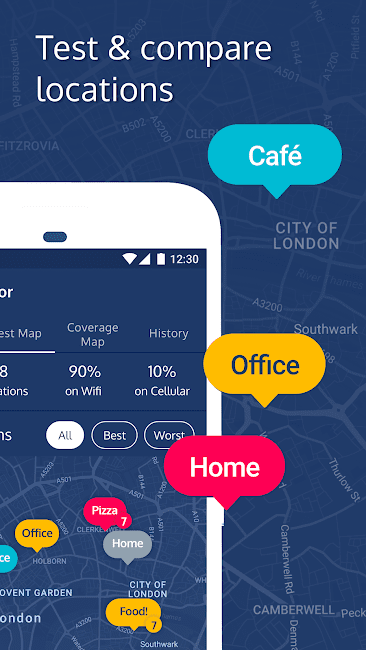 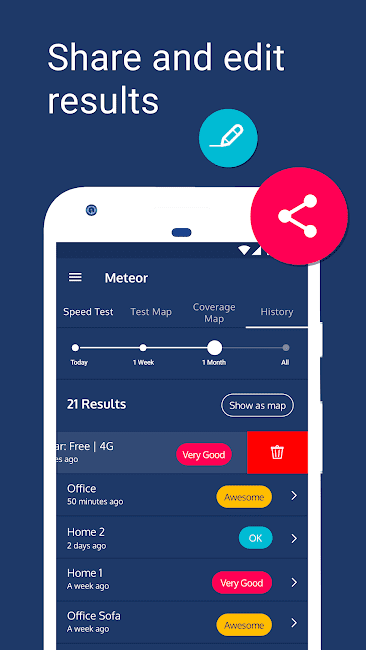