Meteorfall: Krumit’s Tale v1.0.187 – A different card game “Meteor: The Tale of Chromite” for Android,
a purchased and complete version of the game for $ 6.99, presented to you,
tested with offline performance

Meteorfall: Krumit’s Tale – Meteor Story: Krumit’s Tale is another interesting and very beautiful game from the Meteorfall game series, which was created and released after the release of the first version, the popular game Meteorfall: Journeys . The game was first released in August 2019 for the PC platform, and just a year later, the Android version was developed and released with the same features as the original version. This game is developed for $ 6.99 by the American studio Slothwerks and is available to users around the world on Google Play, but this time, as always, you can buy the same paid game for free from Usroid. It is worth mentioning that Usroid is the first Iranian websiteThe publisher of the Android version of this game is on the web and invites your loved ones to download the latest purchased and complete version. Meteorfall: Krumit’s Tale game is very similar to the previous episode in general, but this time we see the expansion of the game, more characters and a different story. In this card-based game based on Card-Based Dungeon Crawler games, you travel to a fantasy world in a large black hole and experience an epic story mixed with humorous elements.

Note: The game is only installed on arm64 devices. 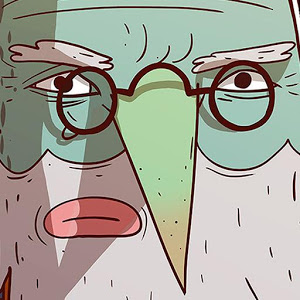 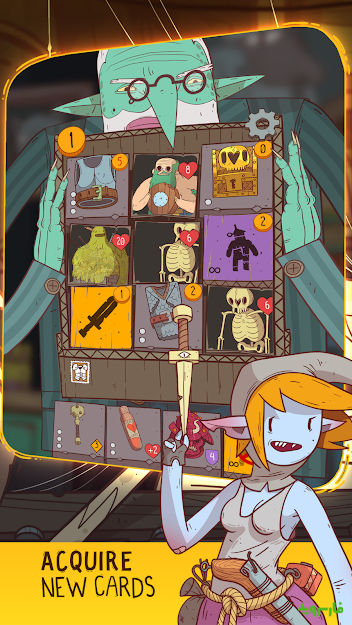 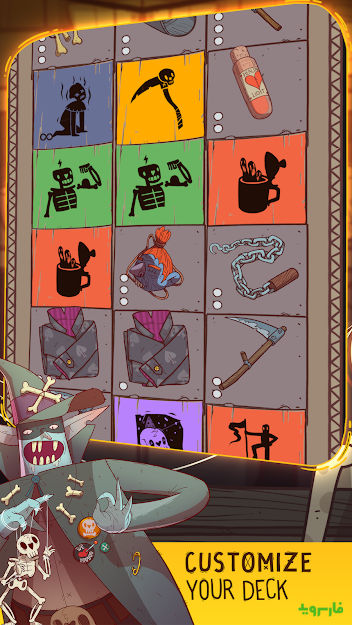 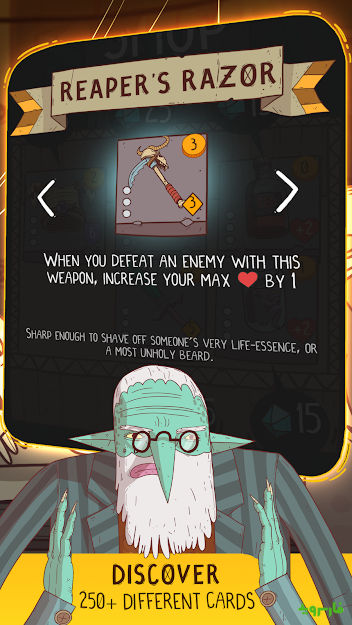 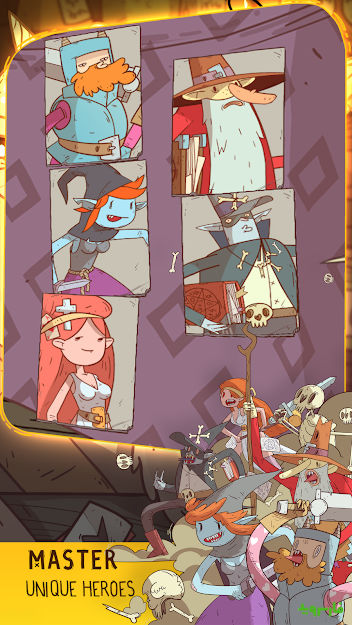 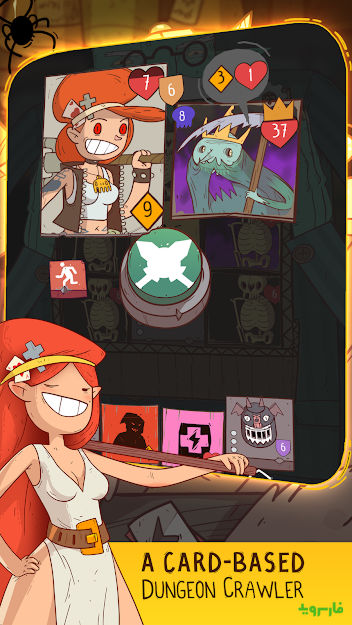