Metro 2033 Wars v1.91 Full – Strategic game of Metro 2033 Wars Android with data, the
latest and latest official version available on Google Play for the first time in Iran,
a collective request from you dear Usroid,
tested with no problems.

Metro 2033 Wars – Metro Wars is a new, popular and entertaining game in the style of strategy, role-playing and action games from Da Suppa Studios for AndroidWhich is offered for free on Google Play and to date has been downloaded more than 5 million times by Android users around the world from Google Play, and at your request, we have decided to introduce the latest version to you and bring you joy once again. ! This fascinating game titled “Are you ready to enter the dark and dangerous subway tunnel of the apocalypse ?!” Released on Google Play! The game has a great story with nearly 500 pages that you will get to NP by going through the steps! A great war has taken place and you are in that position to do great things! Like other turn-based strategy games in Metro 2033 Wars, you have a wide range of special heroes with whom you must attack enemies and destroy them one by one, destroying the world. Clear and experience one of the most beautiful Android role-playing games! If interested inYou are an action and role-playing game with a special gameplay that can nail your phone for hours in an exciting environment. Do not miss Metro 2033 Wars in any way.

Game Metro 2033 Wars now on Play Store has a rating of 4.1 out of 5.0 that we Usroid the latest version of it along with the data, for the first time being introduced that we are able images of gameplay view and Finally, if you want to get it with one click from the site’s high-speed servers and be nailed to the phone for hours!

– Download the data file and decompress it. The data folder named com . Copy dasuppa.metro2033wars to the Android / Obb path of the internal storage. 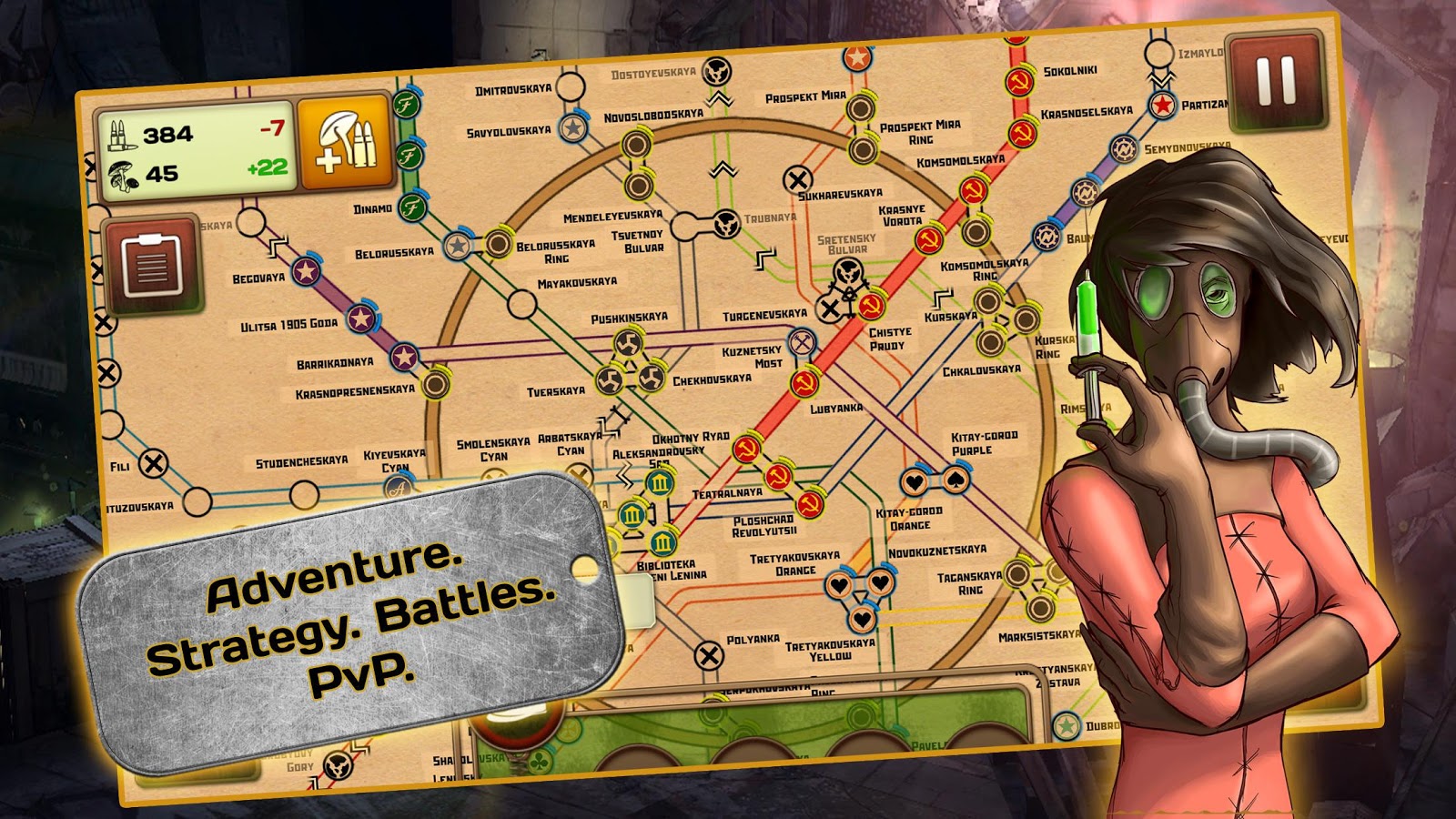 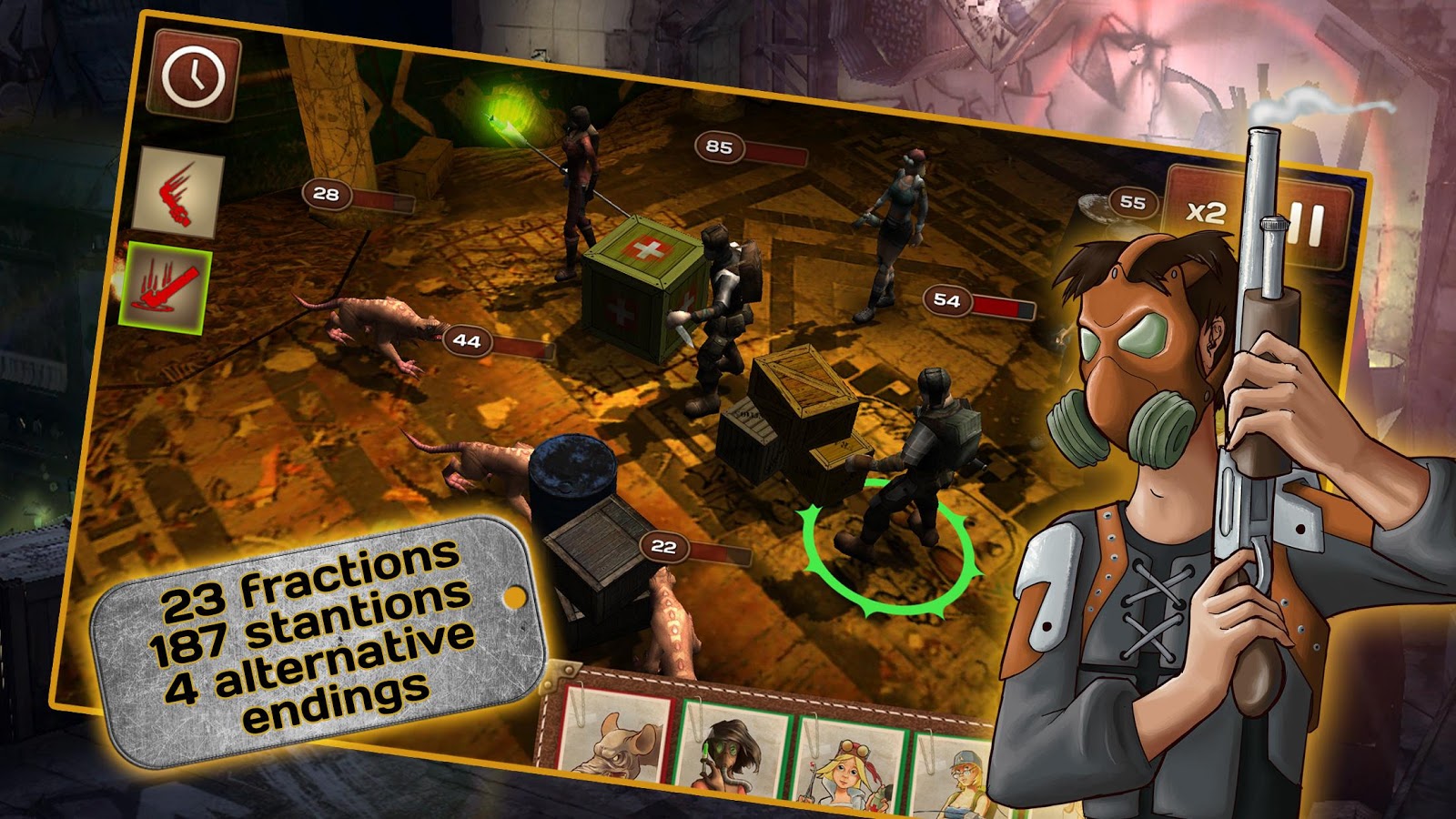